The Jamaican sprinter may have contracted the virus at his surprise 34th birthday party – which is now being investigated by police over reports of a lack of social distancing and face masks. 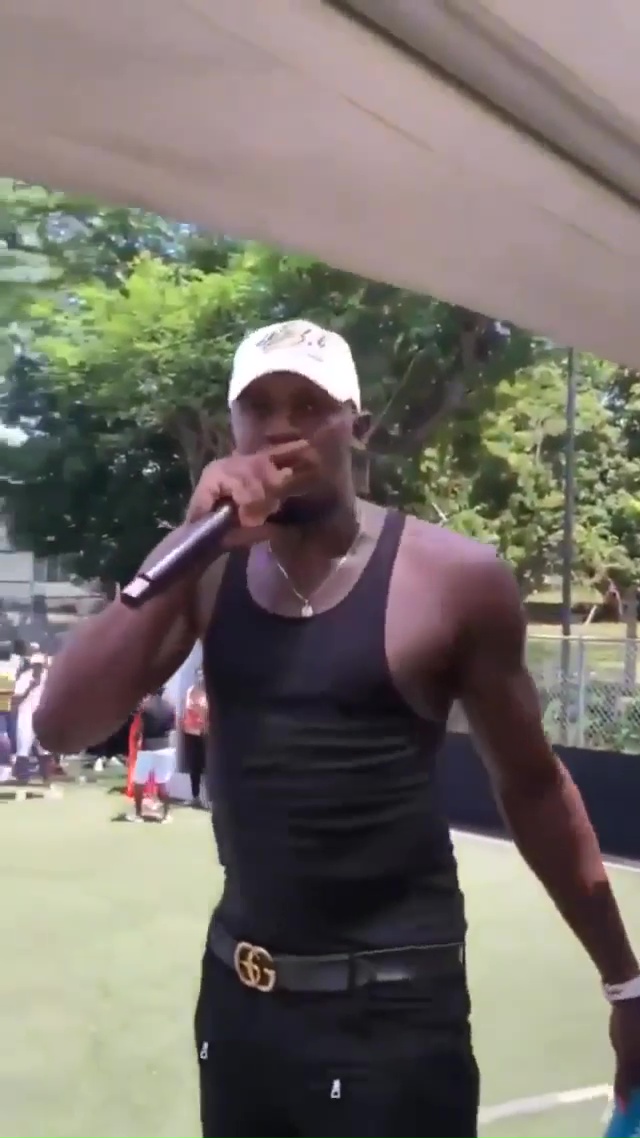 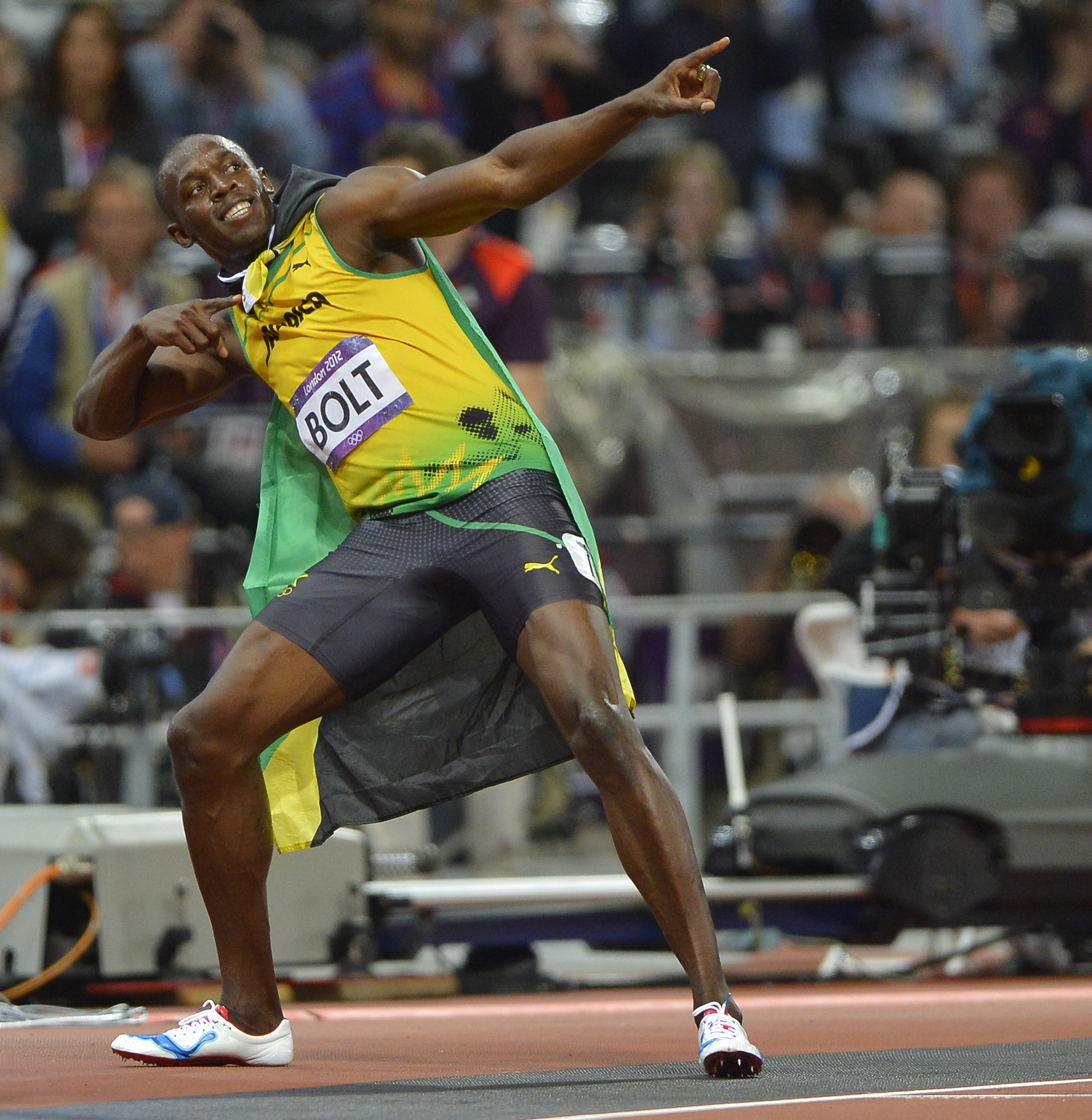 In a statement, Bolt's agent confirmed the retired athlete tested positive for coronavirus – but was not showing symptoms.

Ricky Simms told CNN in an email: "The Covid test was positive, but Usain is not showing any symptoms."

Eight-time Olympic champion Bolt revealed on Monday he had gone into quarantine after undergoing a test following his party in Jamaica – which was attended by Manchester City forward Raheem Sterling.

Sterling, who was selected for England's Nations League squad, tested negative for the virus.

In Bolt's post, he said: "I did a test on Saturday, because I have work.

"I'm trying to be responsible, so I'm gonna stay in and stay here for my friends."

The Covid test was positive, but Usain is not showing any symptoms

He told a virtual news conference: "These matters are all being thoroughly investigated and the police will give a report on these matters in near future."

The celebration was held without masks and in spite of the country’s rule of no more than 20 people at public events.

Videos from the party showed guests dancing close together without masks and ignoring social distancing.

The surprise bash for Bolt was thrown by his girlfriend model Kasi Bennett.

Footage from Bolt’s birthday party, which took place on Friday, showed him washing his hands and face with champagne. 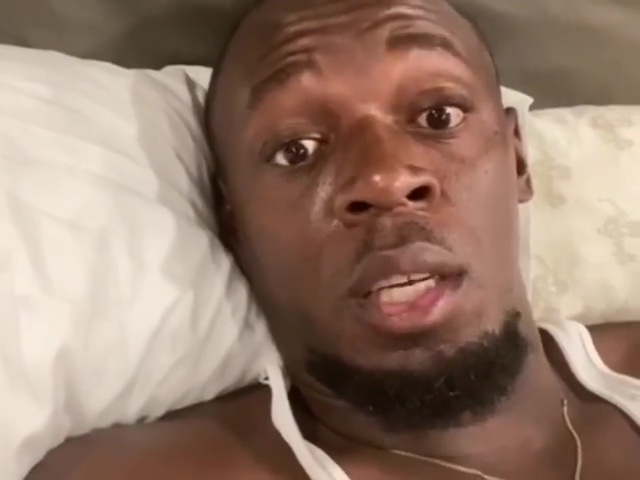 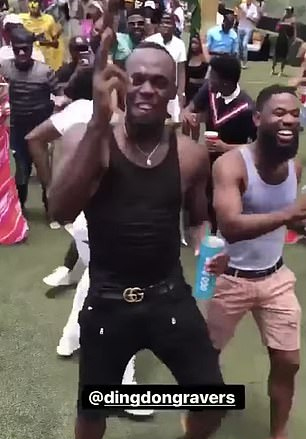 The runner retired from athletics following the 2017 World Championships in London and announced plans to play football professionally.

He began training with Australian club Central Coast Mariners in 2018 but eventually opted against pursuing a footballing career.