KAMARU USMAN has jumped above Jon Jones to claim the title of UFC's pound-for-pound number one fighter.

The Nigerian, 34, has a record of 14-0 in the UFC, and has successfully defended his welterweight title on four occasions. 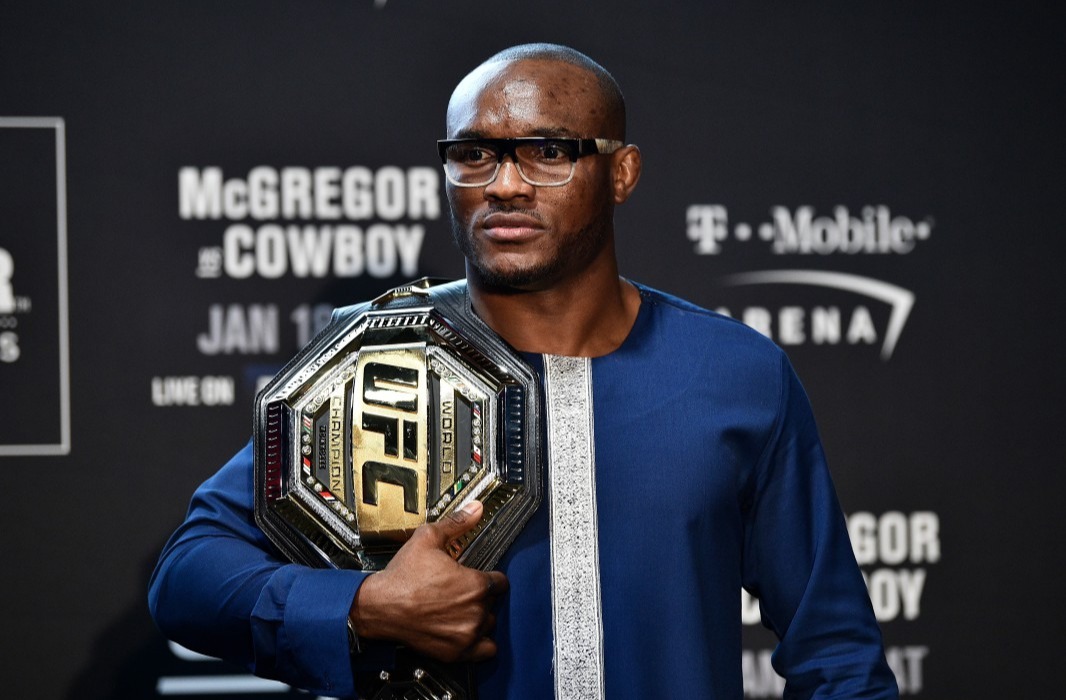 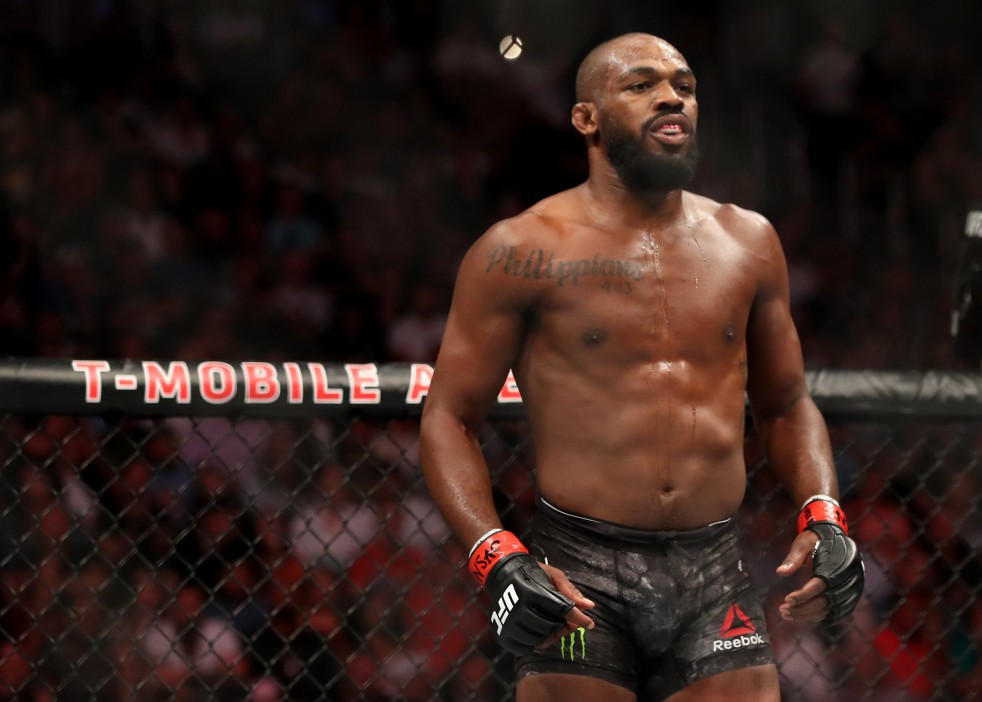 Jones has held top spot in the rankings since earlier this year but has not fought since February 2020 when he defeated Dominick Reyes via unanimous decision.

The 34-year-old has since been embroiled in a feud with UFC chief Dana White.

The pair have rowed over pay with White telling Jones he is "free to never fight again" after stalling on a step up to the heavyweight division.

Things got worse for Jones on Friday after he was arrested for alleged domestic violence and tampering with a vehicle in Las Vegas.

Meanwhile, Usman is preparing for his rematch with Colby Covington after beating the American via TKO in December 2019.

Now Usman has a chance to cement his title as pound-for-pound king when the pair meet again in the main event at UFC 268, due to take place on November 6.

White, who previously described Jones as the GOAT, suggested earlier this year that Usman is on his way to claiming that title.

He told MMA Junkie: "I think we can all agree. No matter how you feel, the guy (Usman) is getting booed in there tonight, (but) he’s one of the best ever.

"He’s on his way to probably being the greatest of all time.

"I mean, the guy is an absolute stud. He looks better every time he comes out."

Alex Volkanovski has also moved up a place in the latest rankings to third after defending the featherweight title for a second time against Brian Otega on Saturday.

The Australian won via unanimous decision in a fight of the year contender to extend his UFC record to ten consecutive wins.

A very good dog interrupted a professional soccer game by stealing a cleat and running on the field, and now a player is adopting the pup

Is EFL Carabao Cup semi-final one leg or two? VAR update and full rules for 2020/21 tournament