Home » Sport » UFC stars who have other jobs, including McGregor as ex-plumber and Miocic who still works as a firefighter

THEY say don't give up your day job. And some UFC stars live by that sentiment.

The biggest names in MMA have often worked in a trade, or still continue to seek fortune outside the ocatagon. 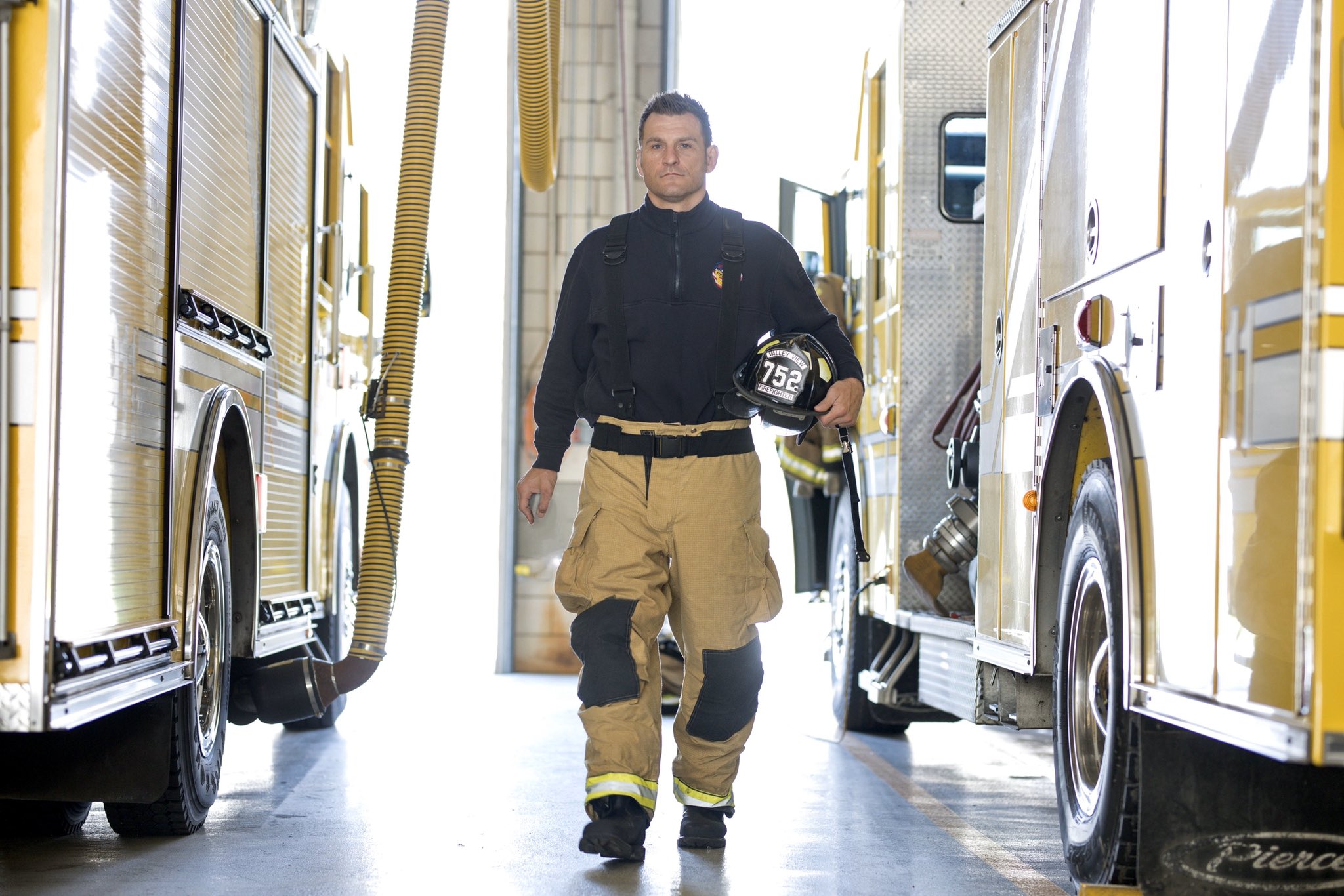 From ex-plumbers to current firefighters, here's what some of your favourite fighters do past and present.

Notorious came from a working class family in the suburbs of Dublin.

Before he made it as a global sports superstar, McGregor worked as a plumber's apprentice – hitting the gym in between.

The Irishman could work as long as 12-hour days before a gruelling training session — just to make ends meet.

When he gave up plumbing, his parents disapproved and he came to blows with his dad.

He told them he'd become a millionaire, and he wasn't wrong.

Today, McGregor is believed to be worth around £120million. Not bad for a plumber, eh? 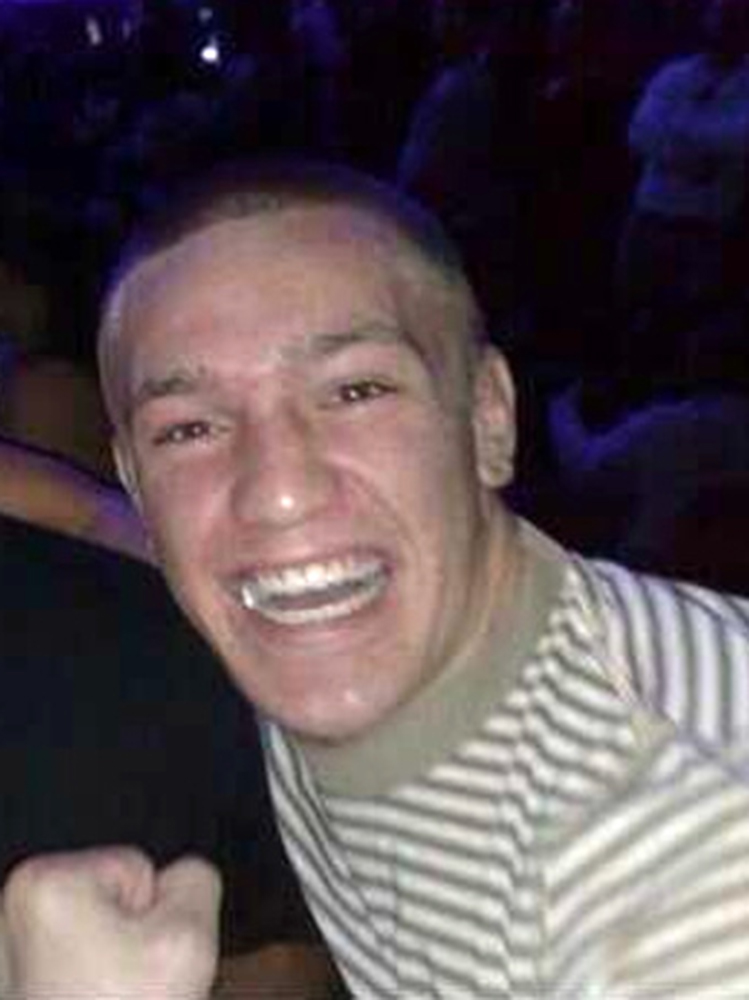 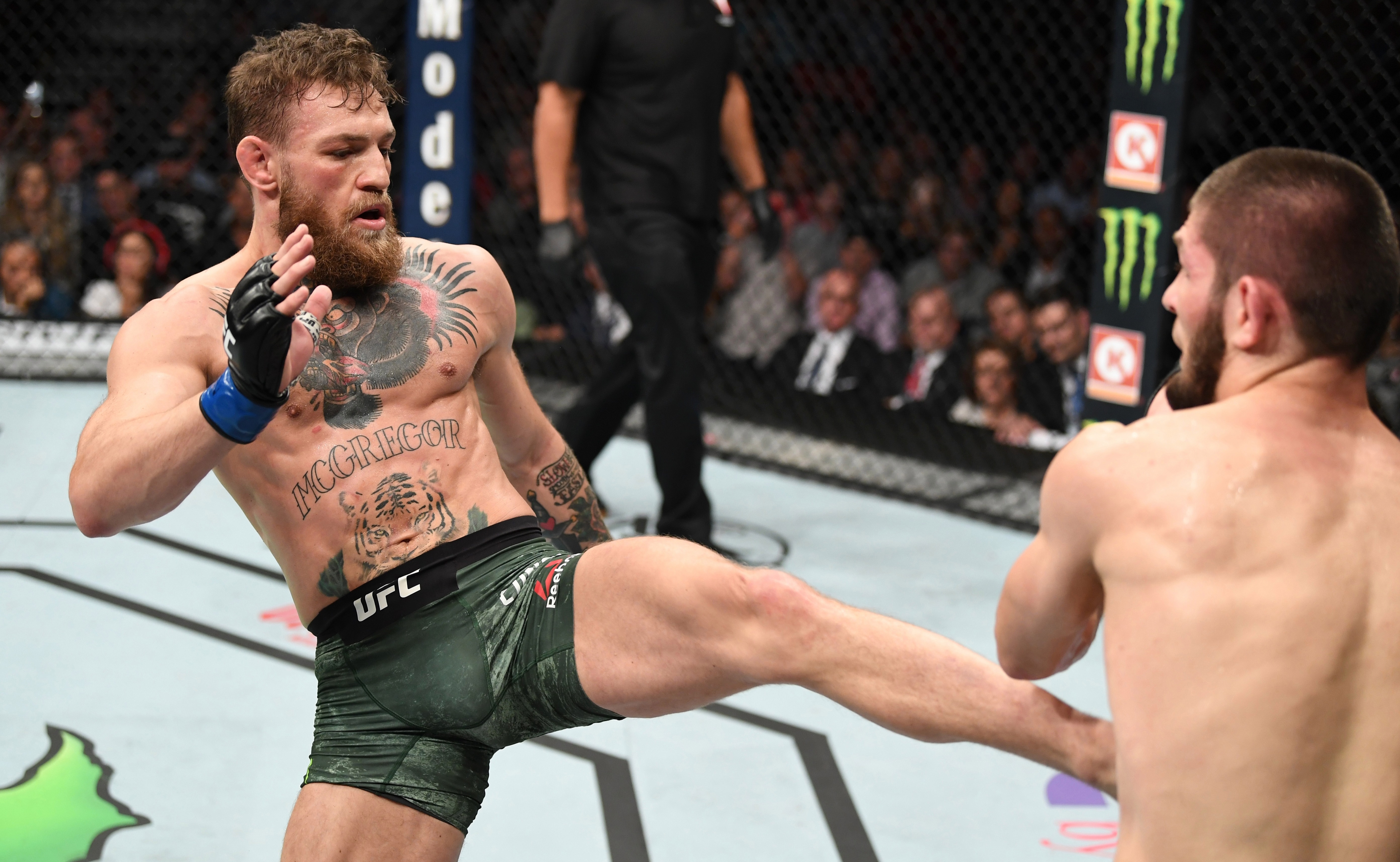 The current UFC Heavyweight Champion is one of the baddest men of the planet.

And when he's not dismantling opponents in the octagon, Miocic is putting out fires… literally.

With an average salary of £12-per-hour, it's miles away from his pay-days with the UFC as a headline fighter. 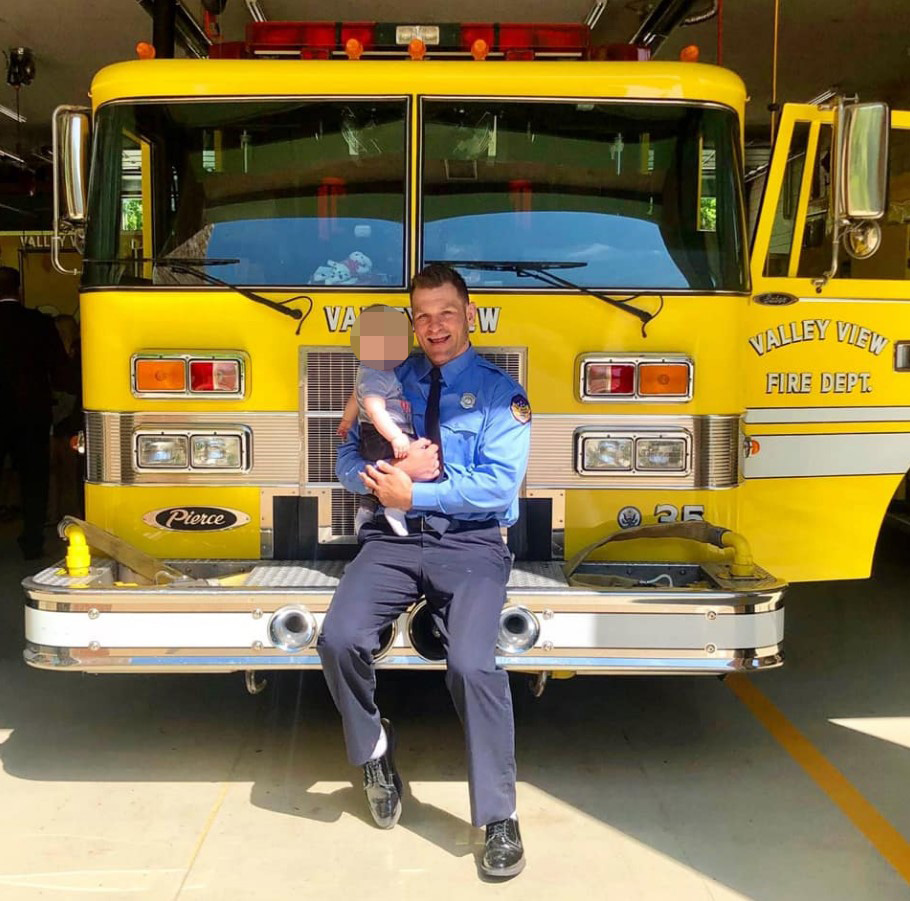 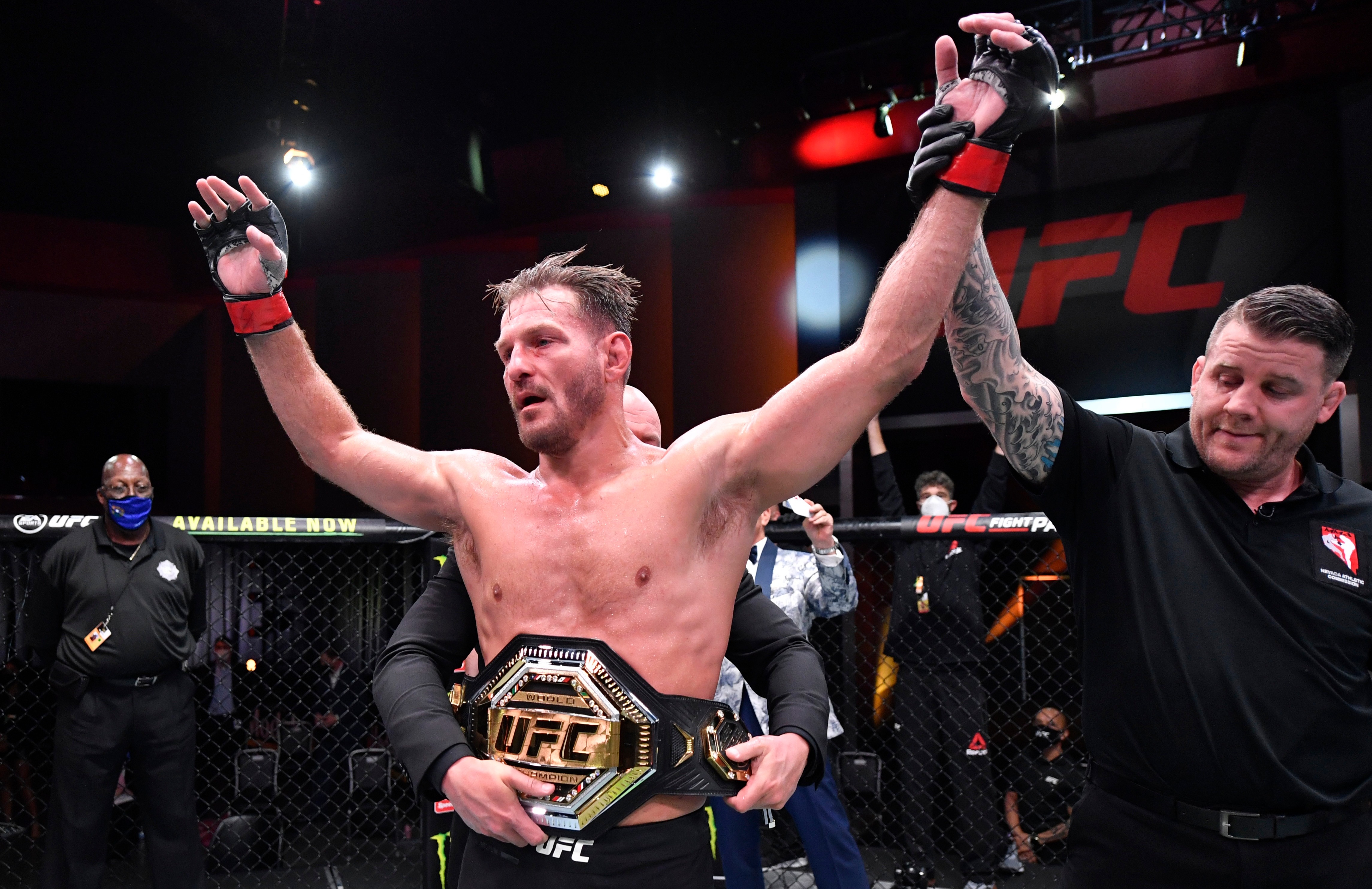 Ranked No.2 in the UFC Light Heavyweight rankings, Reyes has some pedigree.

And although he lost at UFC 253 in Abu Dhabi to Jan Blachowicz back in September, the 30-year-old won't be too disheartened when he considers how far he's come.

In 2017, The Devastator worked in IT at Oak Hills High School in California.

Two years later he left the job to concentrate on the UFC. 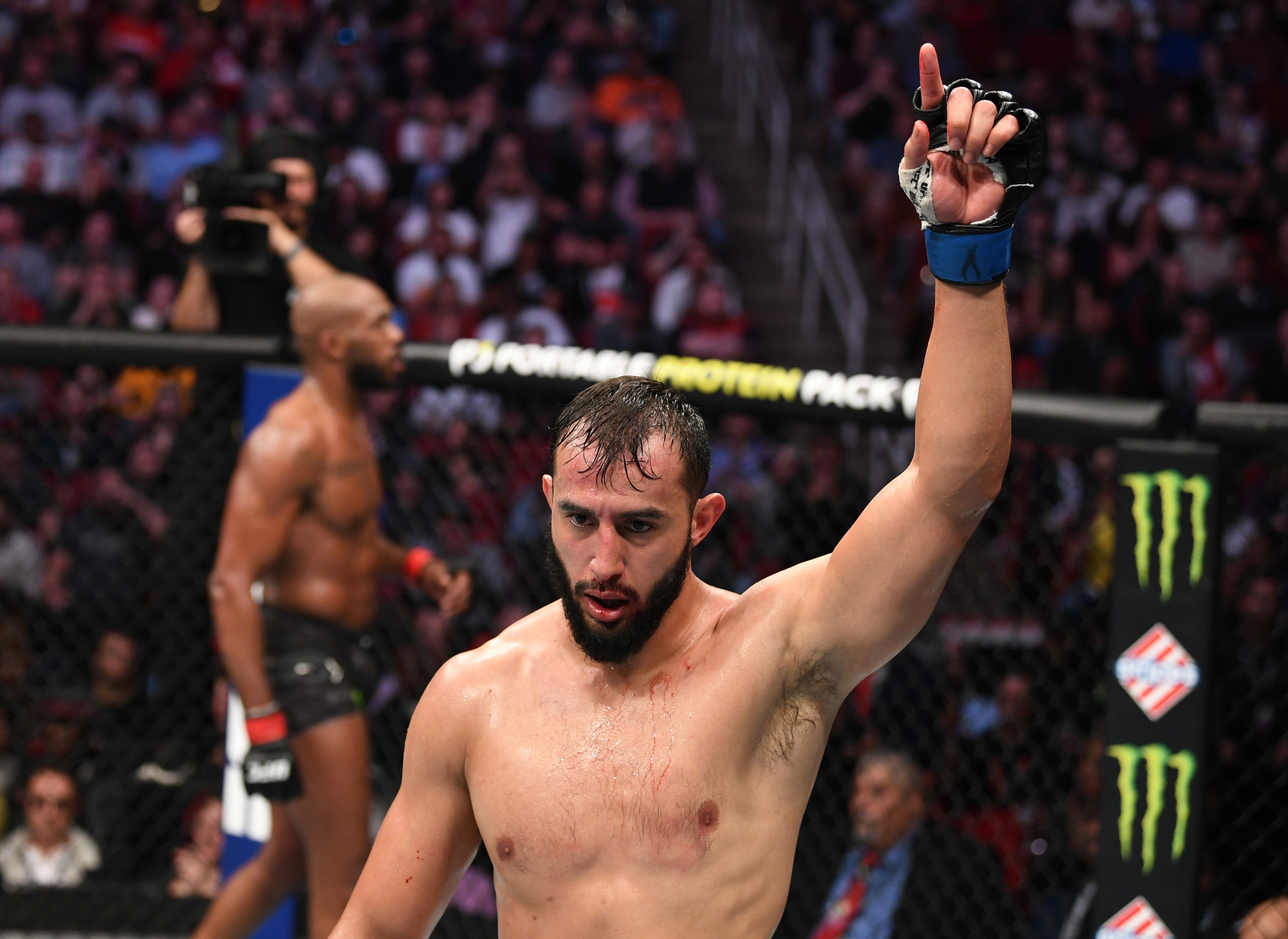 A competitor in the Strawweight division, 29-year-old Whitmire made her UFC debut at the tail-end of 2017.

But there's no way she's giving up her day job.

Whitmire also works part-time as a waitress, serving tables in a bar in Las Vegas.

“The money is just too good to leave,” Whitmire told MMAjunkie last year.

“The people I work for are really amazing, and it’s just a fun gig.

"So if I can go in and make an extra few hundred bucks on any given night, it’s like, why wouldn’t I do it?

"And the people I work with are fun. So, after the rush, you’re just hanging out with your friends having fun.” 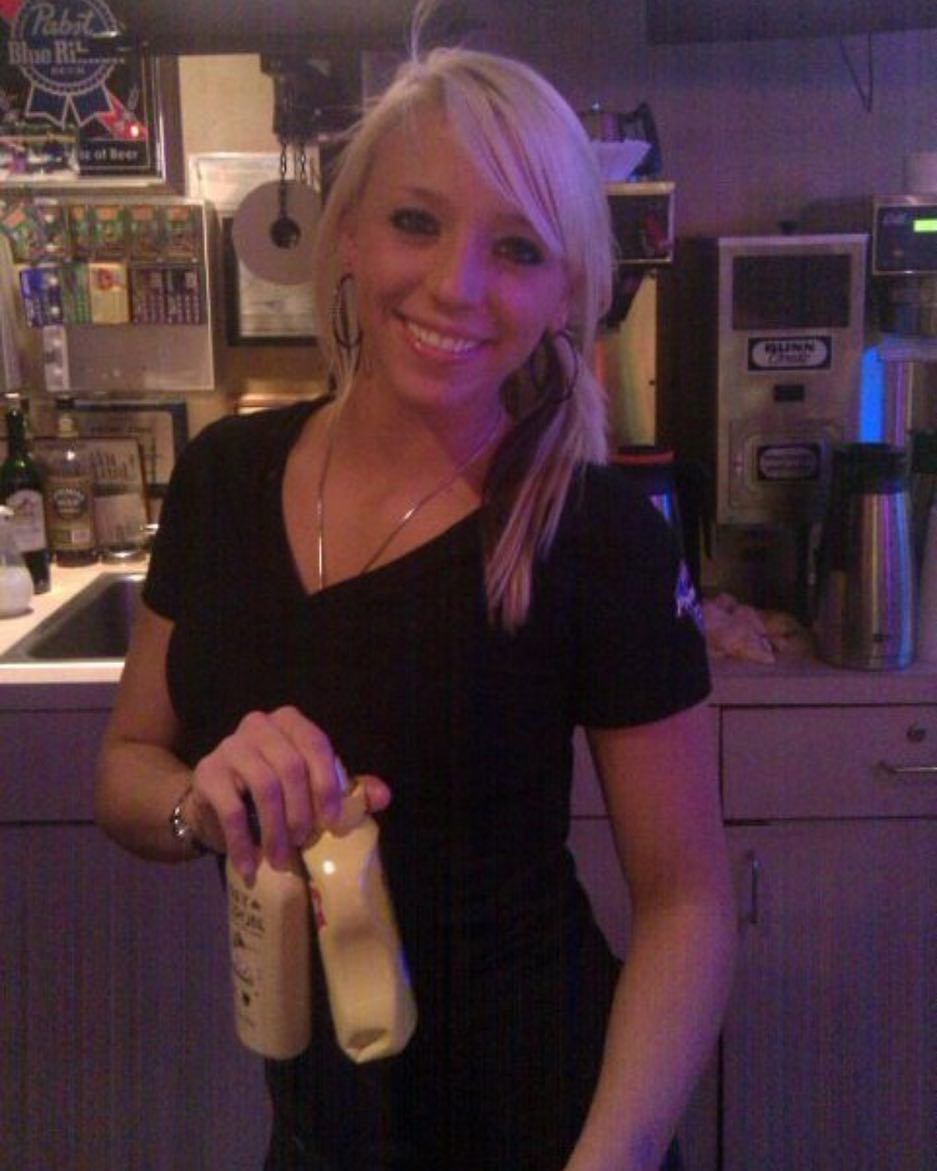 Currently competing in the ONE Championship, Johnson – known as Mighty Mouse – was called one of the greatest mixed martial artists of all time by Joe Rogan.

The former Flyweight Champion boasted an incredible 27-3-1 record in the UFC.

But three years before he headlined UFC 174 Johnson worked 10-12 hour shifts as a labourer.

His gym, by day, was a Seattle factory.

“I wasn’t a person who hated working,” Johnson told the Las Vegas Sun. 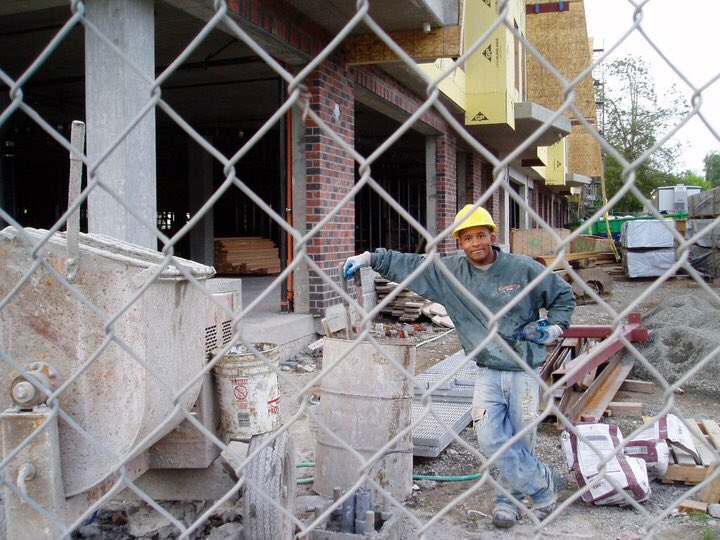 Now retired from the octagon, Kennedy, 41, remarkably juggled a UFC career with serving in the United States Army as a Green Beret sniper.

He started military life in 2004, serving tours in both Afghanistan and Iraq.

Kennedy retired in 2017, and last appeared at UFC 206 where he was defeated by Kelvin Gastelum. 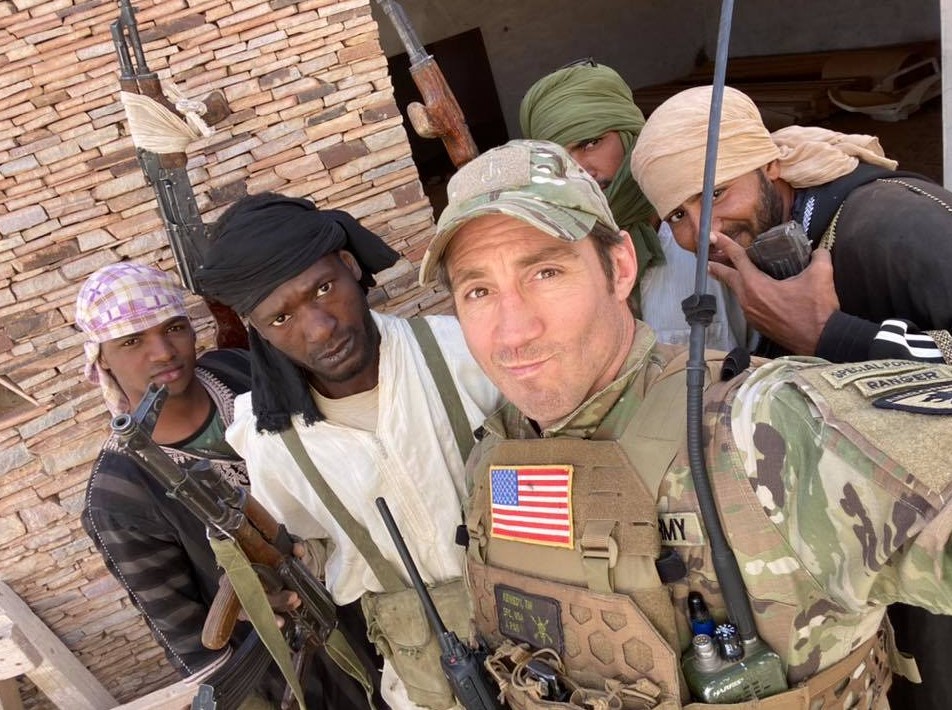 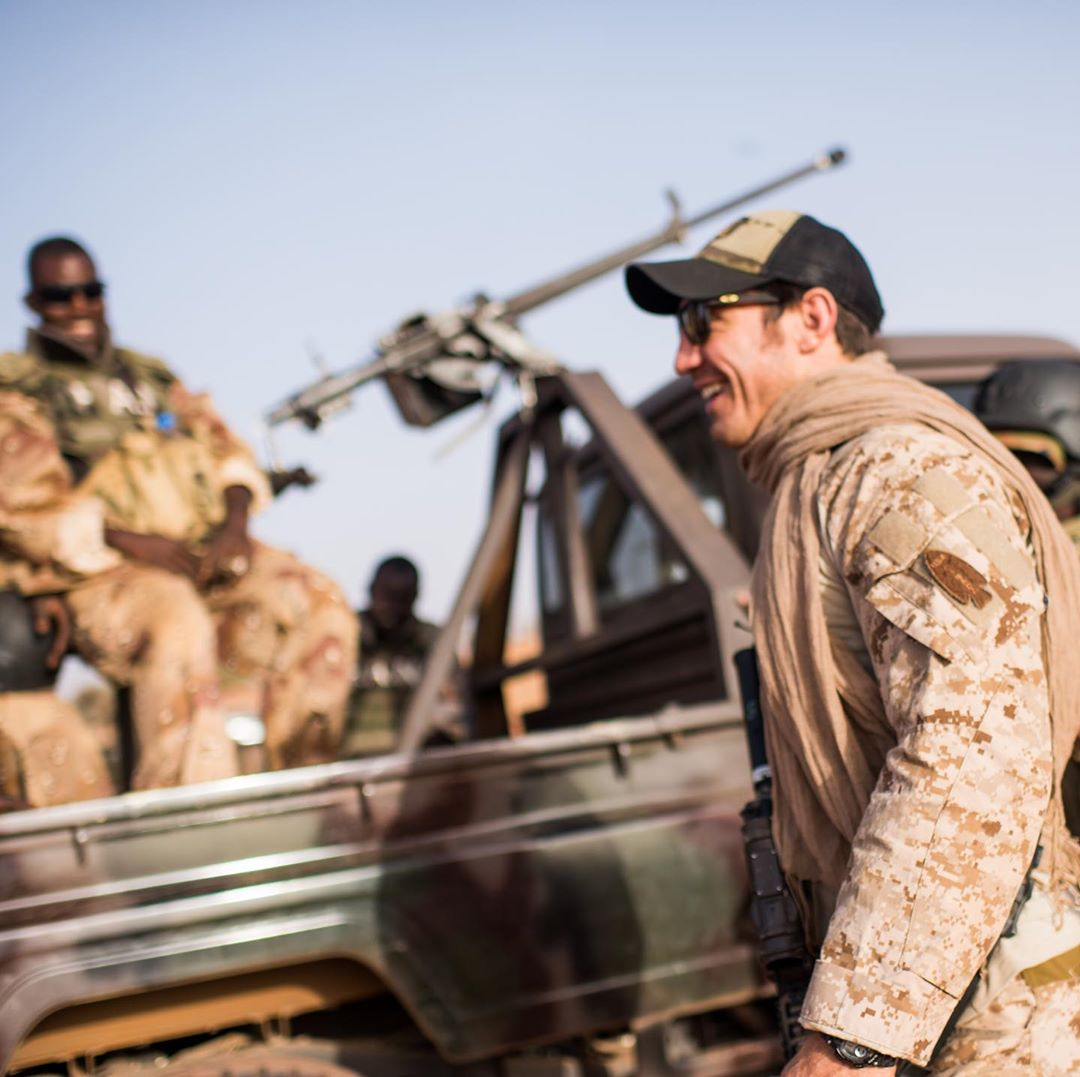 The Brazilian MMA star, 39, didn't have the best time in the UFC.

He was released from the organisation in 2014 – ending his career with a 2-7 record.

Still, that gave Thiago time to concentrate on his day job with BOPE, the elite special police force in Brazil.

He even worked at the 2014 World Cup as a police officer. 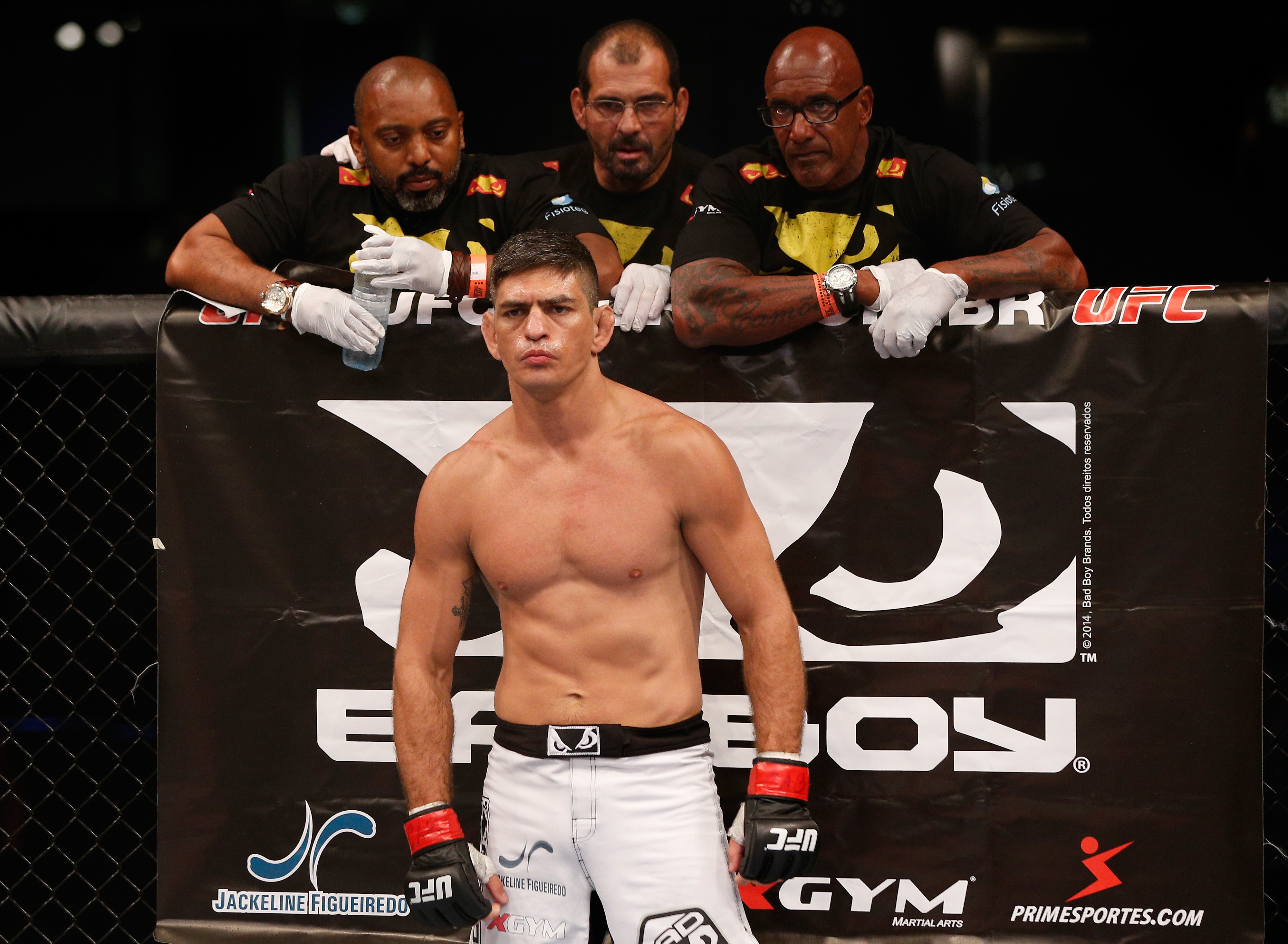 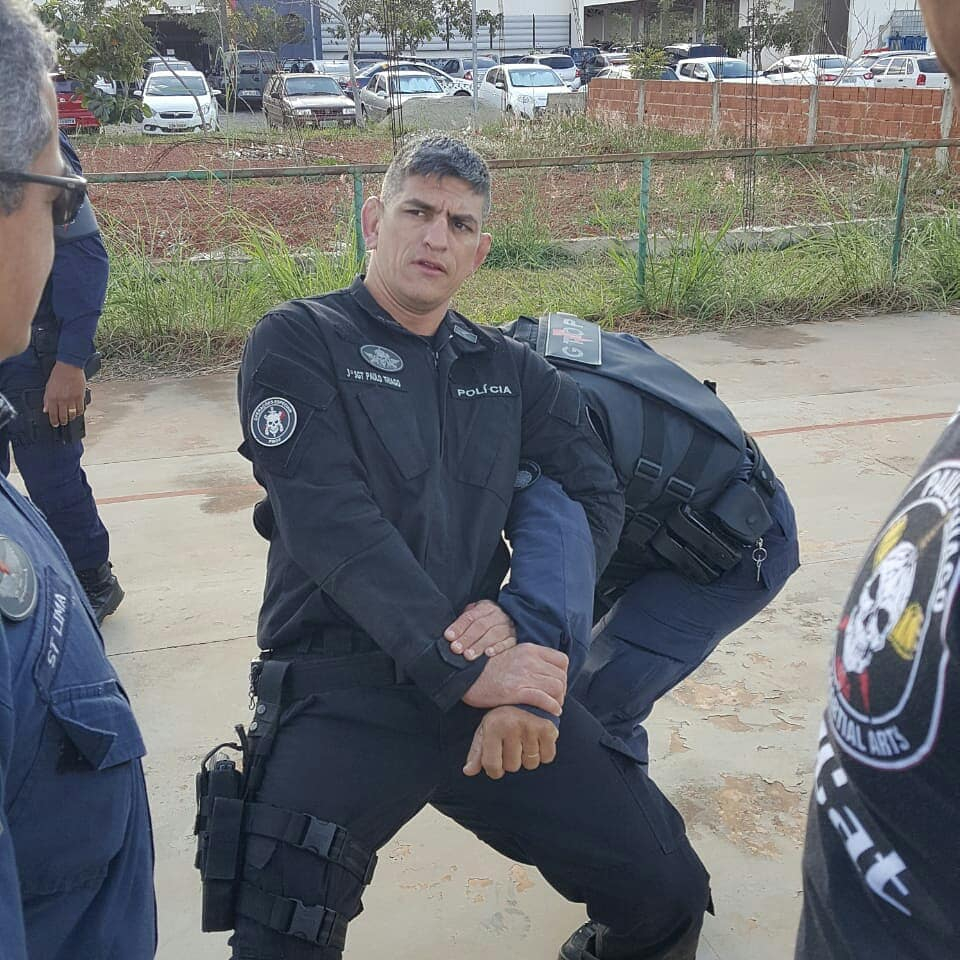 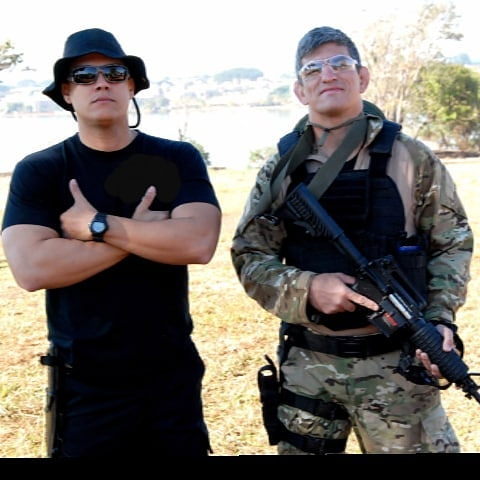 Currently ranked No.9 in the UFC lightweight rankings, Iaquinta has been signed with the organisation since 2012.

But, should he retire from the octagon, he will have something to fall back on.

After a contract dispute for his fight against Thiago Alves at UFC 205 haltered proceedings, Al had time on his hands and began training to acquire a license as an estate agent.

He currently sells homes in the Laguna Beach, California area. 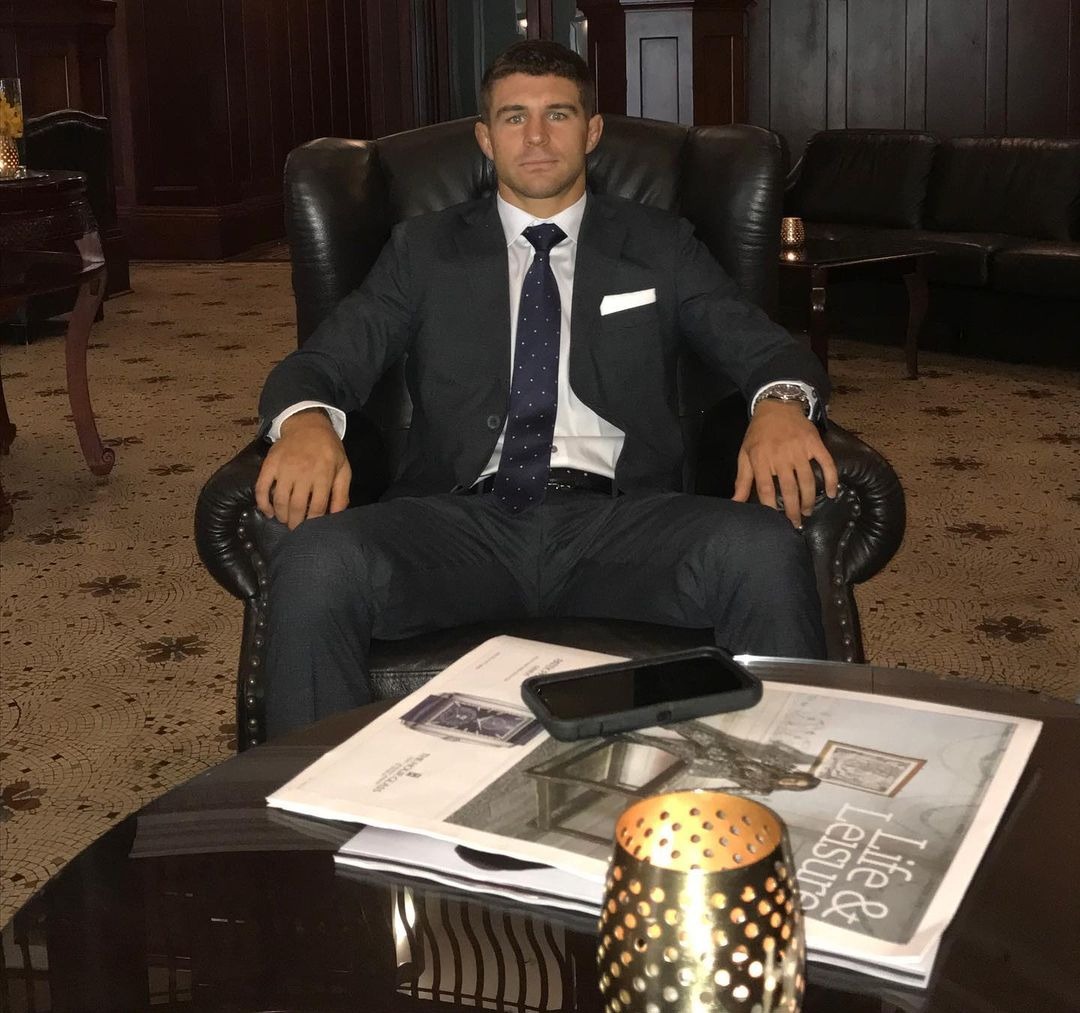 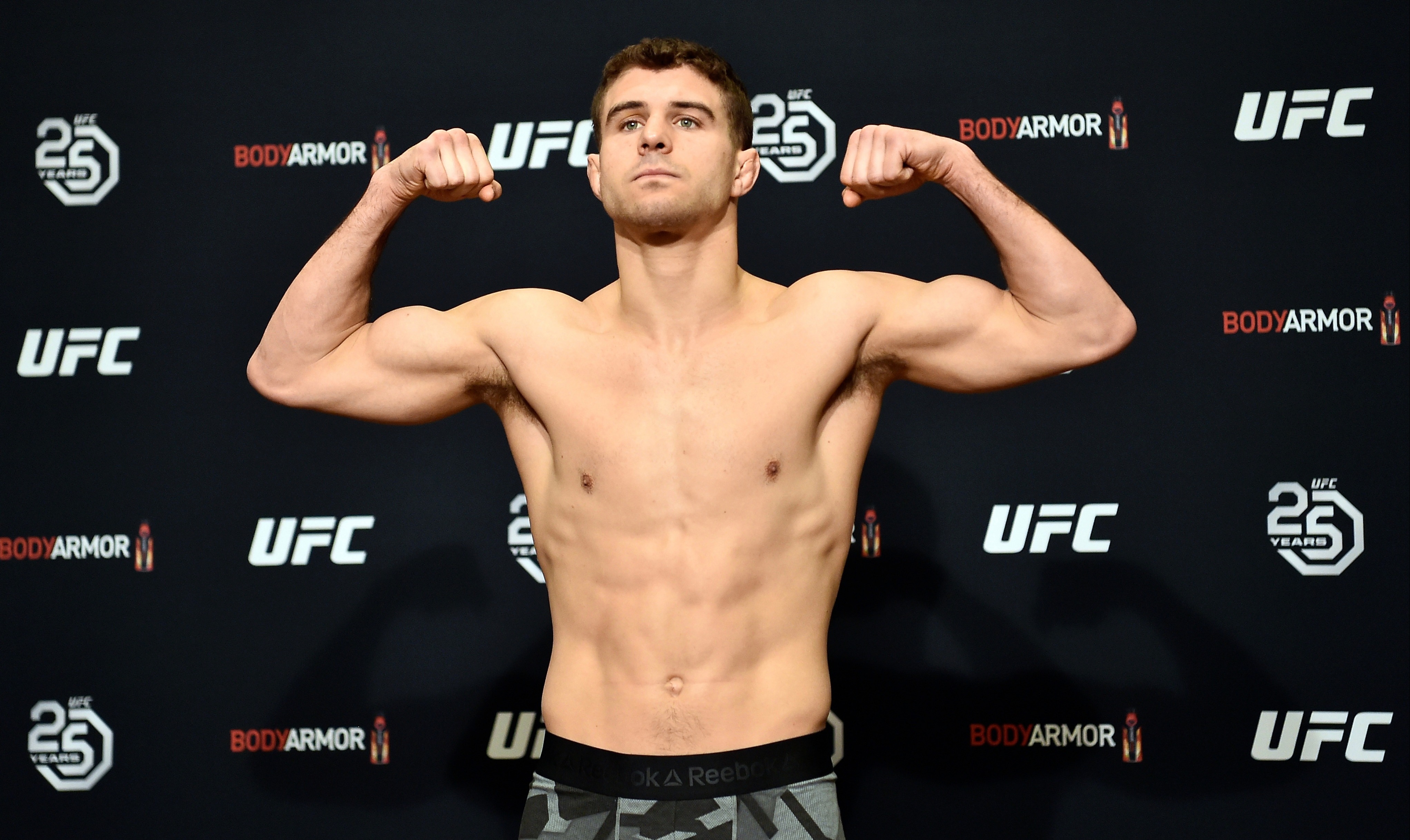