UFC middleweight Kevin Holland apprehended an alleged would-be car thief after chasing a man down and handing him over to police.

Holland fought to a no-contest last weekend against Kyle Daukaus in Las Vegas, but just days later appeared to top his performance in the octagon. 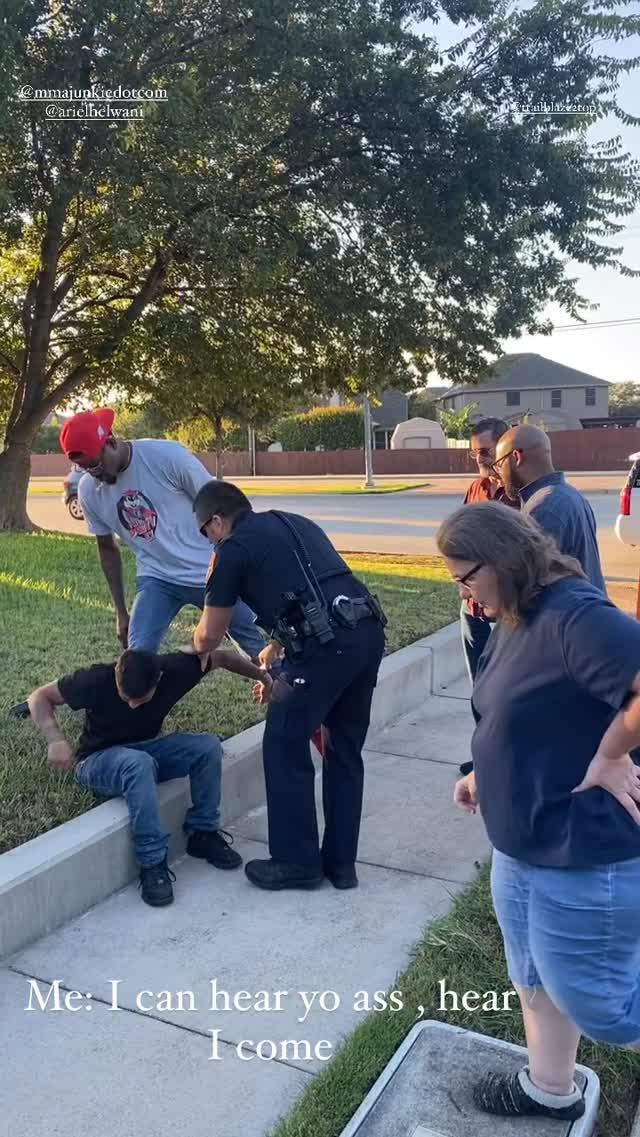 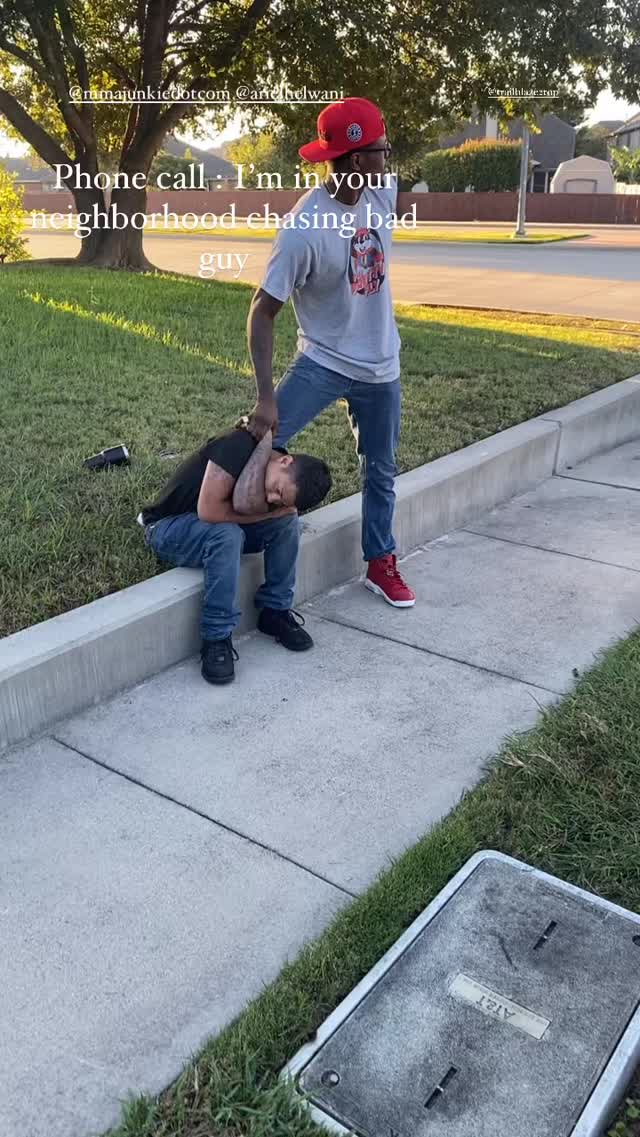 According to his coach Shug Dorsey, the American fighter noticed an alleged theft taking place in his neighbourhood.

He then reportedly followed the alleged robber in his Dodge Charger before chasing him by foot.

Video posted online by his trainer showed Holland standing over the alleged robber, who is being handcuffed by police.

Holland, 28, suffered controversy in his most recent fight against Daukaus, after a clash of heads looked to have knocked him out.

The referee allowed the action to continue and Daukaus later locked in a choke hold and forced a submission.

But cageside officials later ruled the bout a no-contest after seeing the replays.

Speaking after the fight, Holland revealed: "I don't remember anything.

"I felt myself hit the ground and all a sudden, I felt him on my back.

"So whatever happened in between that, that's just goodwill and God-given."

Who is Gareth Bale's fiancée Emma Rhys-Jones, when is their wedding and how many children do the couple have?