UFC star Alexander Munoz has revealed he chased down a screwdriver-wielding thief who stole his car before 'kicking the breath out of him'.

The lightweight MMA star, 31, claimed he was woken up by his girlfriend asking why his car was missing. 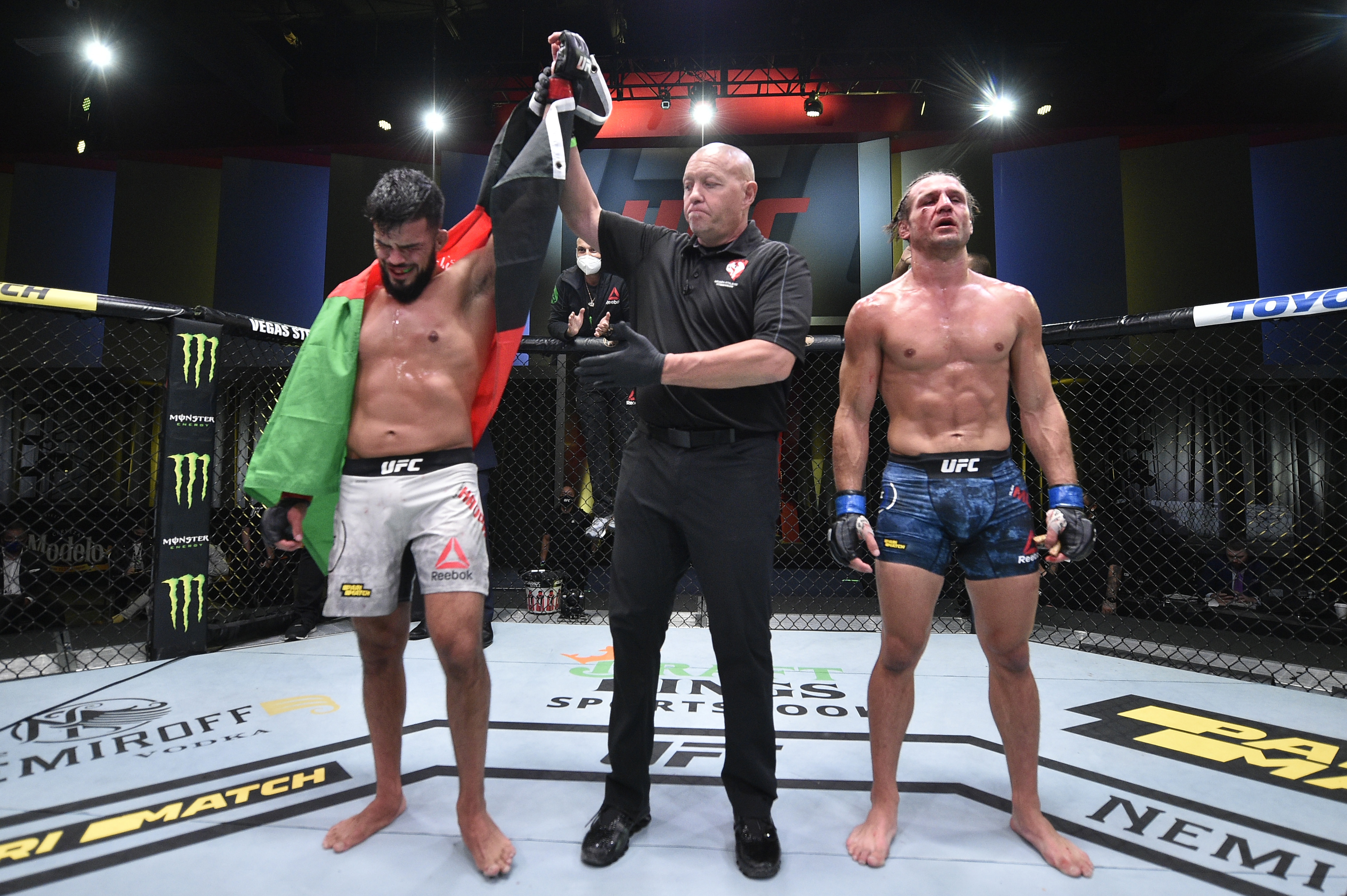 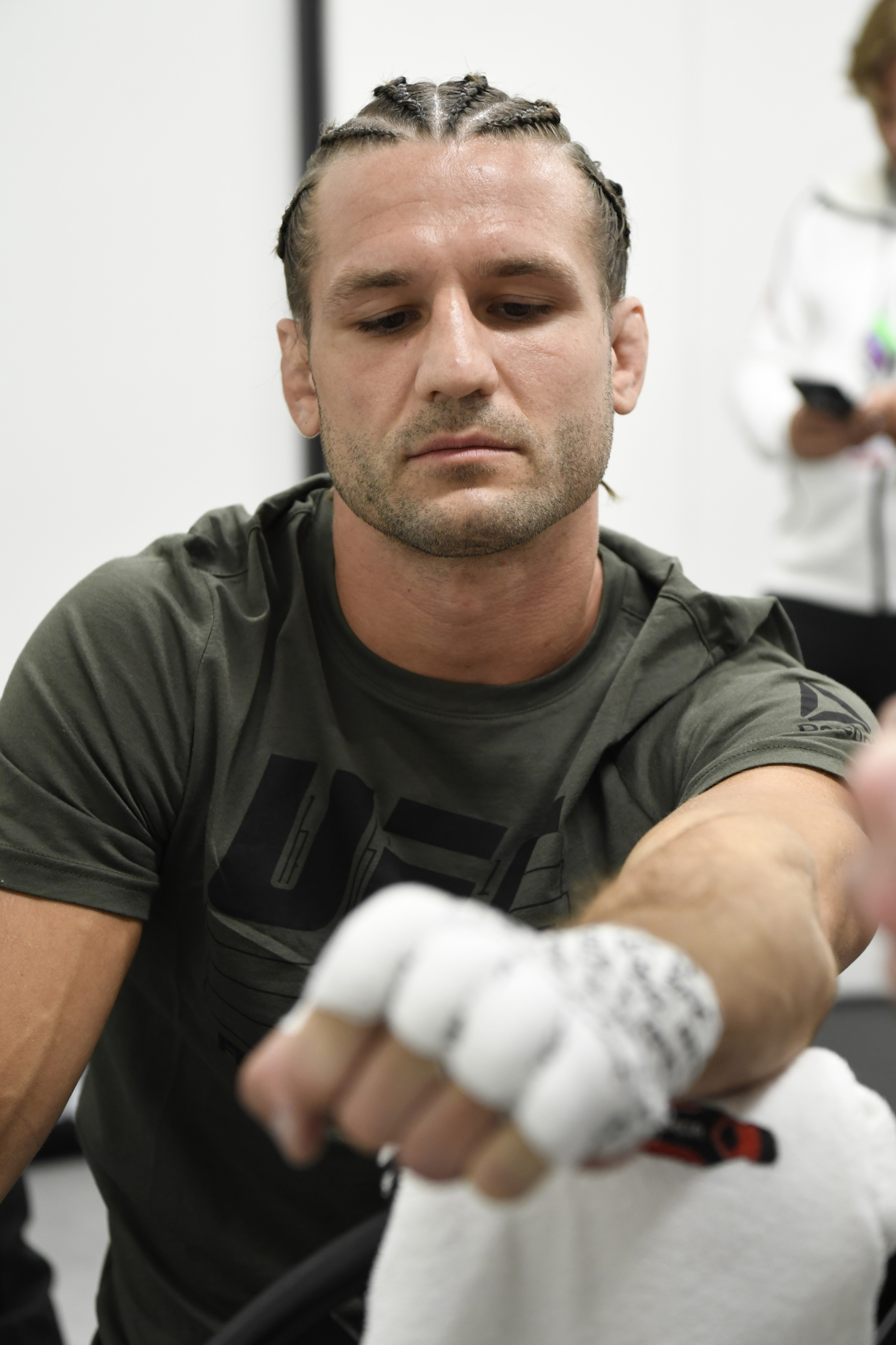 Speaking to UFC Hall of Famer Urijah Faber, Munoz claimed he called the police but went hunting for his car himself, fearful they'd get away if he left it too long.

Munoz told Cali Cast: "It was early in the morning and my girl woke me up.

"She said 'Did you leave your car parked at the gym?'

"No, I didn't. I knew right away. I ran outside and it was gone.

"I knew it wasn't there, filed a police report, and then I found it really fast."

Munoz continued by saying he somehow managed to find the culprits, adding: "I start looking around myself, I see this guy walking past… I double-take him.

"I double-back around and follow him back to my car, him and his buddy get in.

GRAND NATIONAL: GET £130 IN FREE BETS FOR FESTIVAL AT AINTREE

"I call the police, like 'Where are you at?'… they said they were on their way, but I don't know where they were."

Munoz decided he had to take action himself, tailing them before fighting back after being confronted.

The 6-1 UFC ace added: "I basically hunted these guys down, chased them down for probably five blocks.

"He jumps out and says 'you have a problem?'

"I end up confronting them. One runs, the other one tries to run.

"I’m just jogging next to him, I see him getting tired, slowing down and breathing hard.

"He stole my training gear, I had a UFC picture signed… they knew I was a trained fighter.

"At that point, he panicked, and he pulled out a screwdriver and tried to rush me." 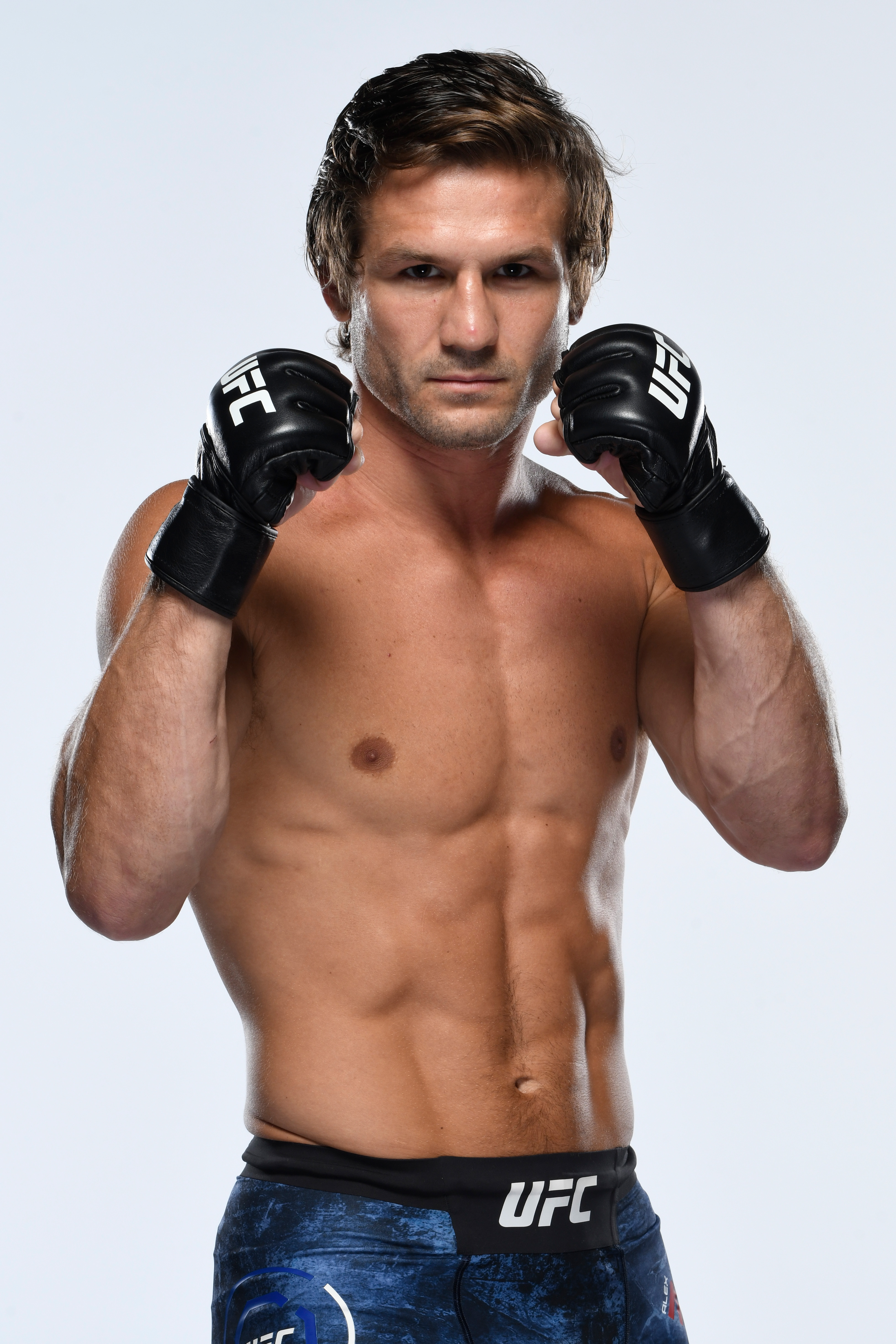 Fearless Munoz continued: "So, he lunges at me with a screwdriver. I push kick him in the stomach.

"I got lucky with the timing I guess, took the breath out of him right away.

"He just laid down on the ground, so I started pulling all my clothes, like dragging him down the street.

"I make him sit down on the curb until the cops come, and they were able to help me out."

Munoz is currently gearing up for his next fight against Luis Pena on April 17 at UFC Fight Night.

England vs Australia: Day four of fourth Ashes Test in a nutshell