UFC rolls into the Canadian capital, Ottawa, for another huge fight night.

Al Iaquinta and Donald 'Cowboy' Cerrone will headline the event as they look to push towards a potential lightweight title fight against Khabib Nurmagomedov. 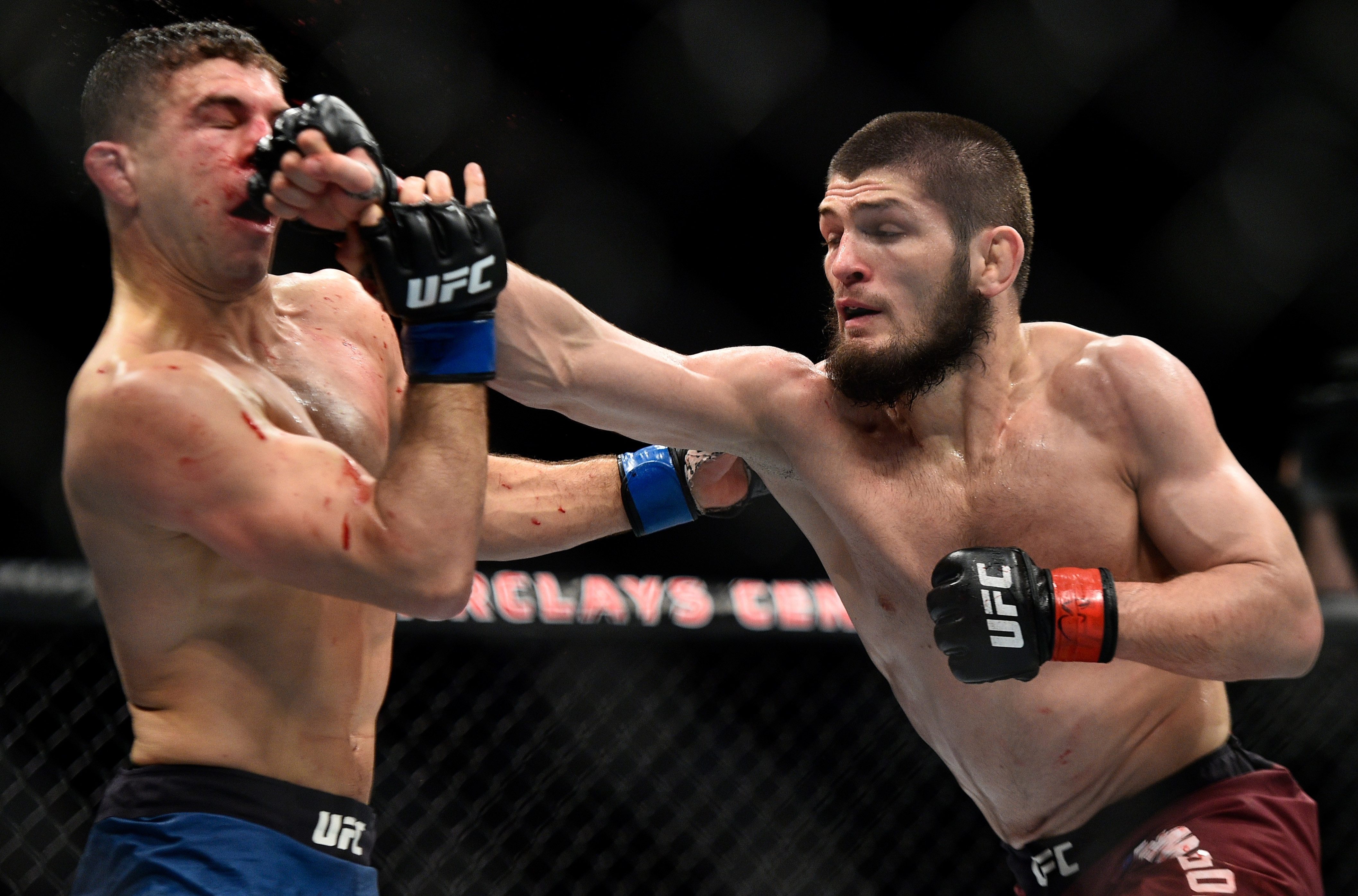 When is UFC Fight Night?

This MMA event will take place on Saturday, May 4, with the prelims underway from 10pm, before the main card at 1am UK time.

In Canada, that is 5pm for the preliminary fights and 8pm for the main card.

The event comes live from the Canadian Tire Cente in Ottawa.

Most Read in MMA

What TV channel is it on and can I live stream it for FREE?

BT Sport customers can live stream the action on the app via their computer, mobile and tablet.

If not, EE phone subscribers can sign up for a three-month FREE trial – simply just text SPORT to 150 and follow the instructions.

You can also sign up for a seven-day FREE trial with the UFC Fight Pass to watch all the preliminary fights – but will be blacked out for the main card.

What is the fight card?