TYSON FURY has permission to ditch 'greedy' Dillian Whyte after his rival allegedly demanded £7.5million for their potential showdown. 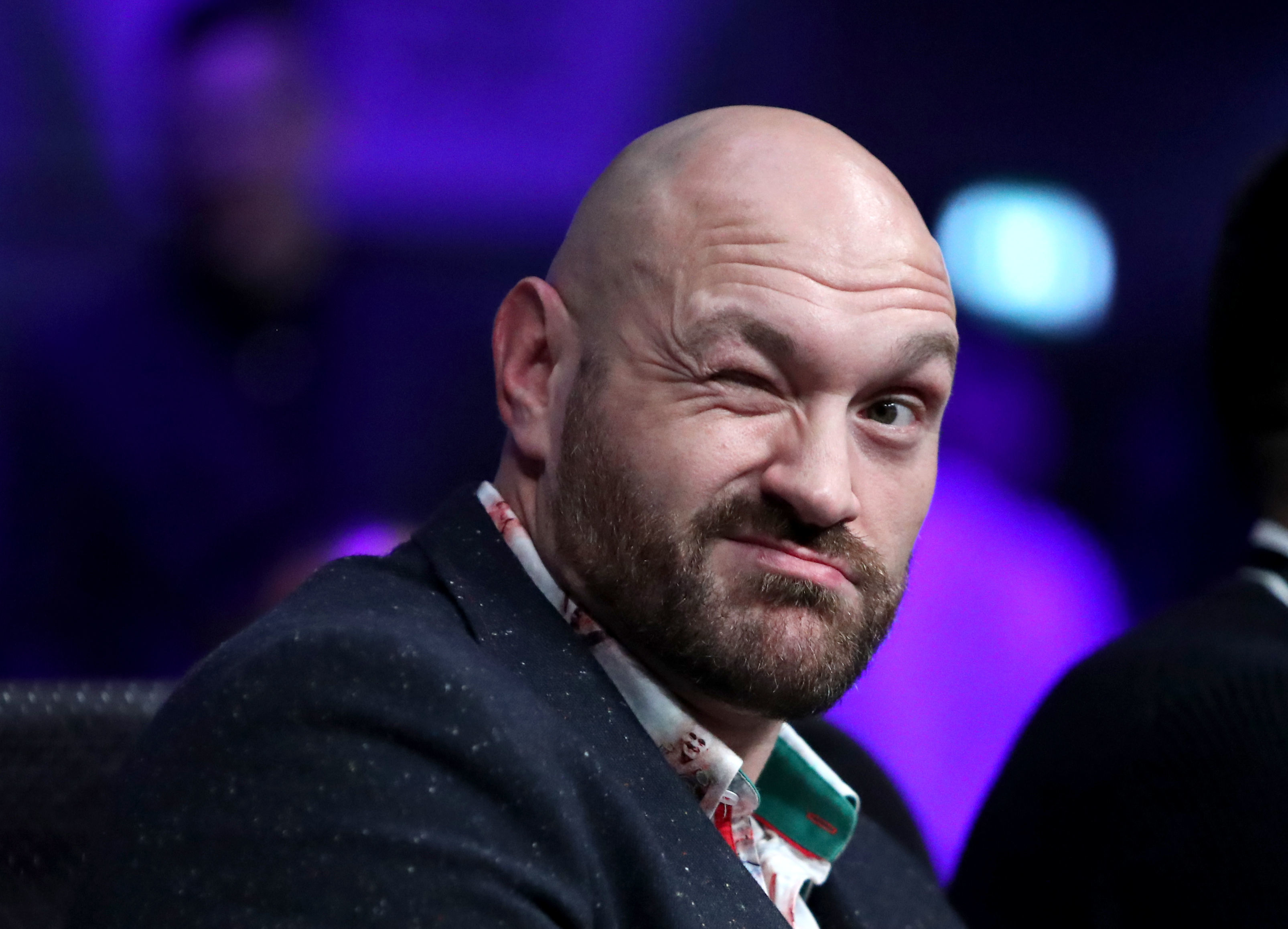 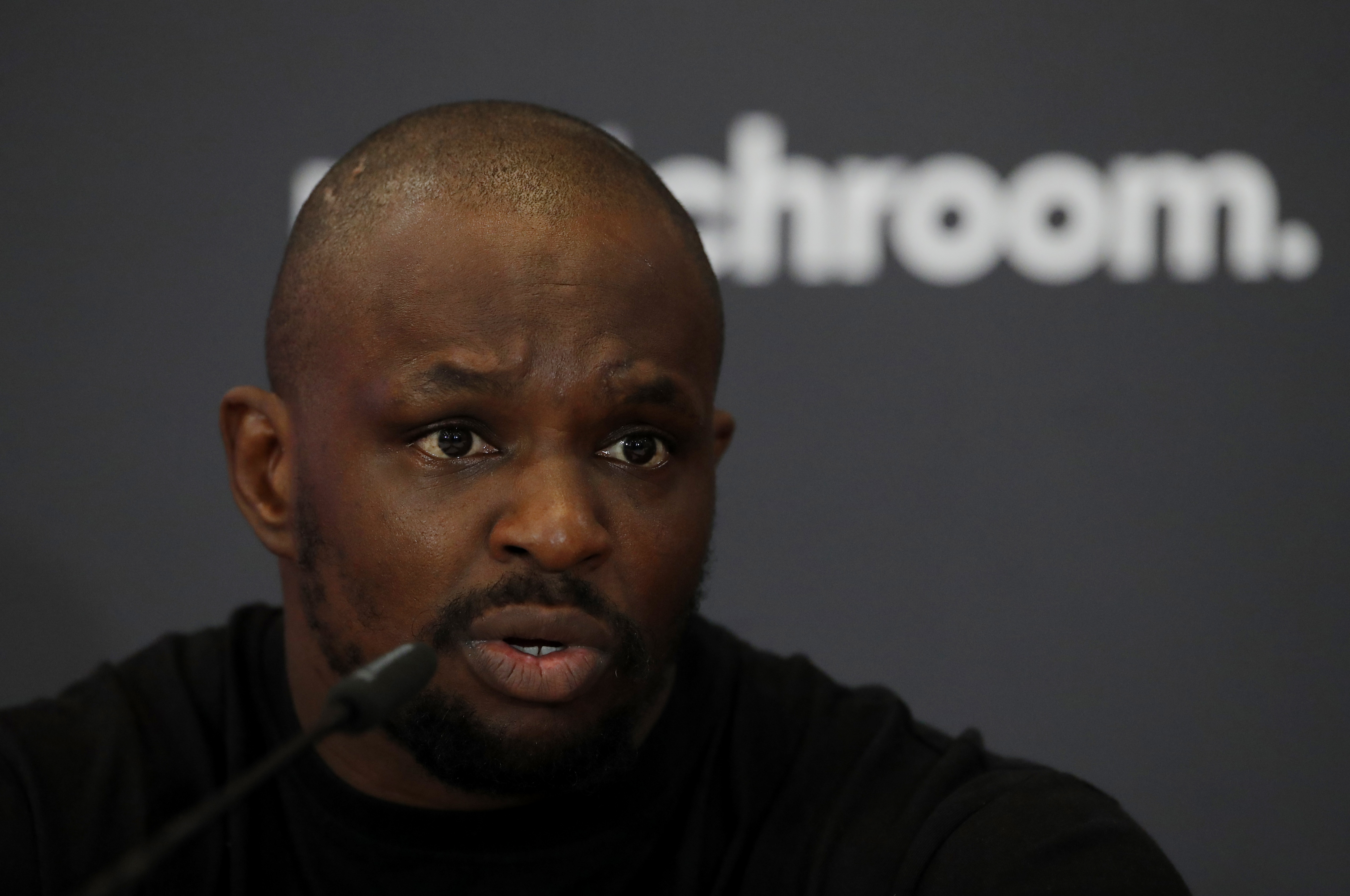 But he is locked in arbitration with the Mexico-based sanctioning body over his cut of their potential mega-money purse.

And Fury’s US promoter Bob Arum claims WBC boss Mauricio Sulaiman has told them to forget Whyte for now and focus on two alternative opponents for March 2022.

“They are being very greedy, especially in the age of the pandemic where you don’t really know how many fans or what gate you are going to get.

“We spoke to Mauricio Sulaiman at the WBC and he said ‘it breaks my heart but go and find another opponent, fight without the WBC title – we will not take it away from you'. 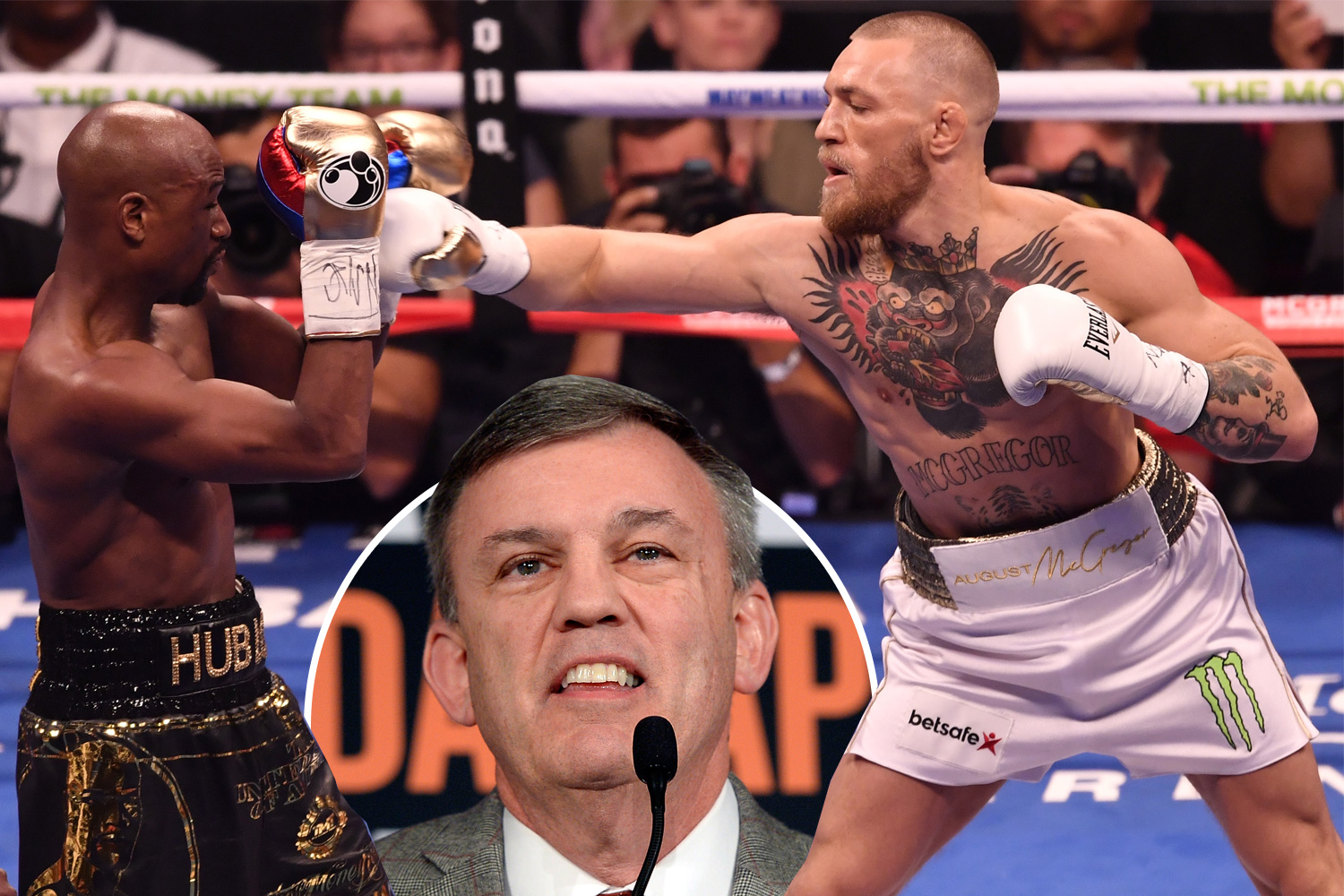 Conor McGregor was AHEAD after four rounds in Floyd Mayweather fight, says Atlas 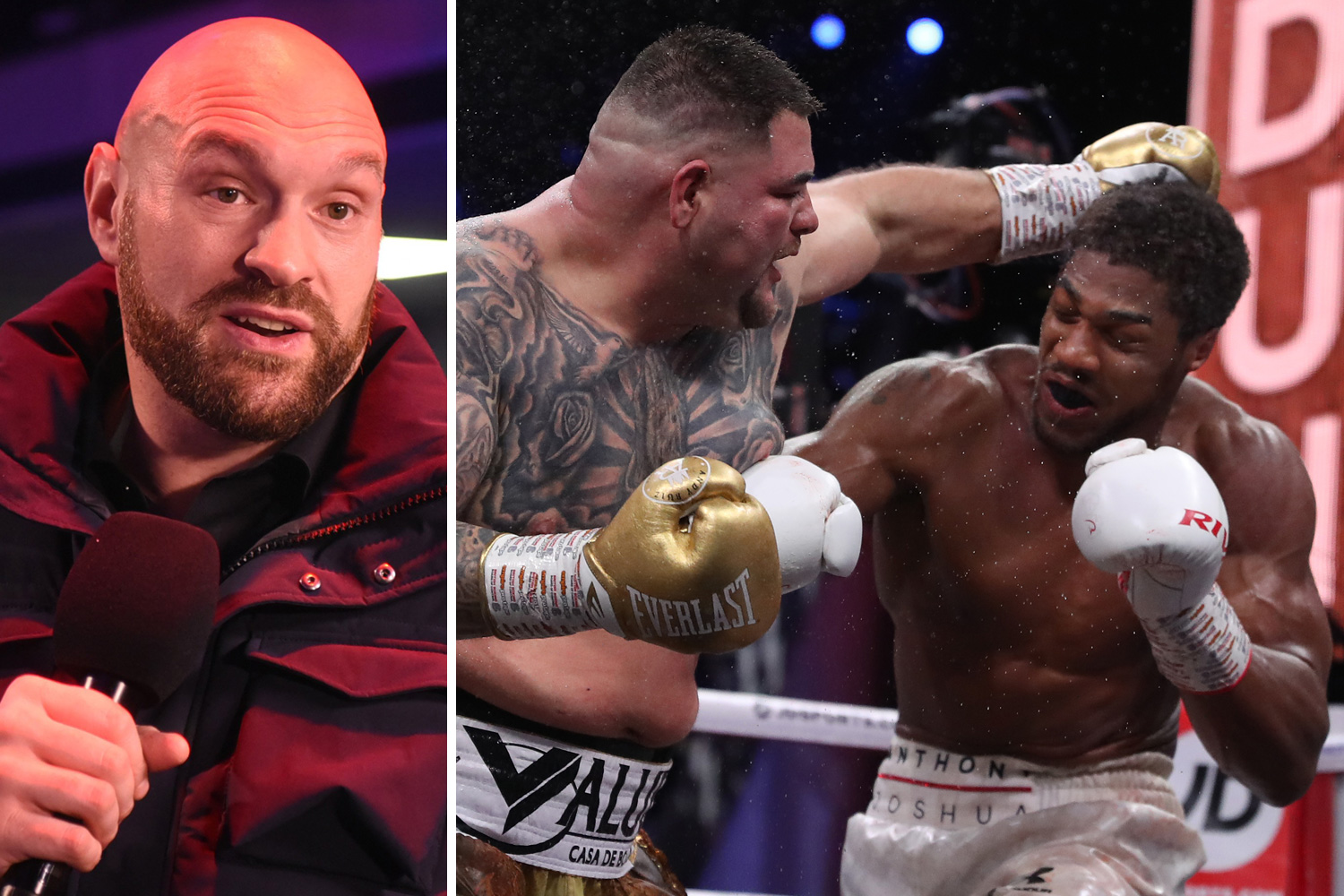 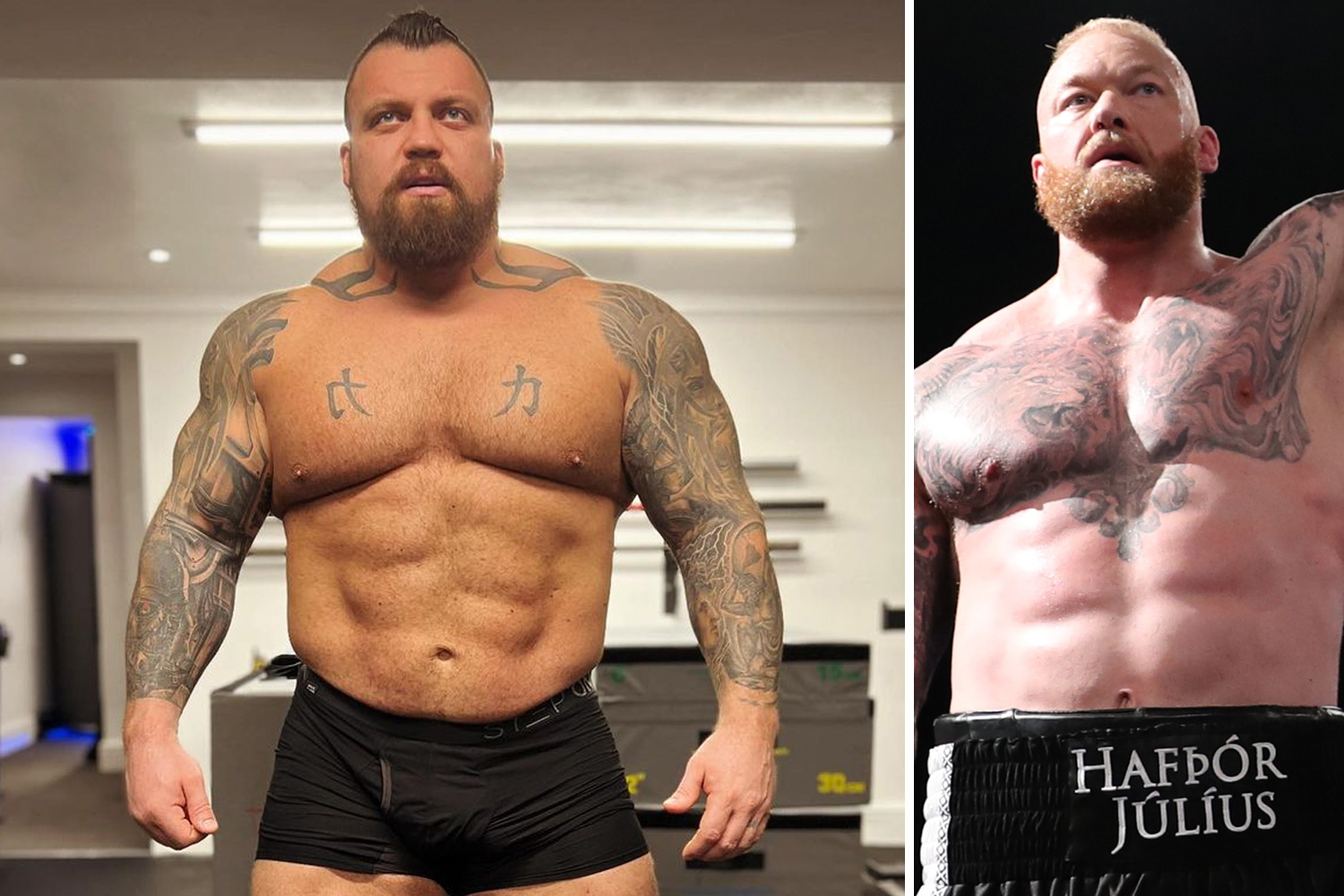 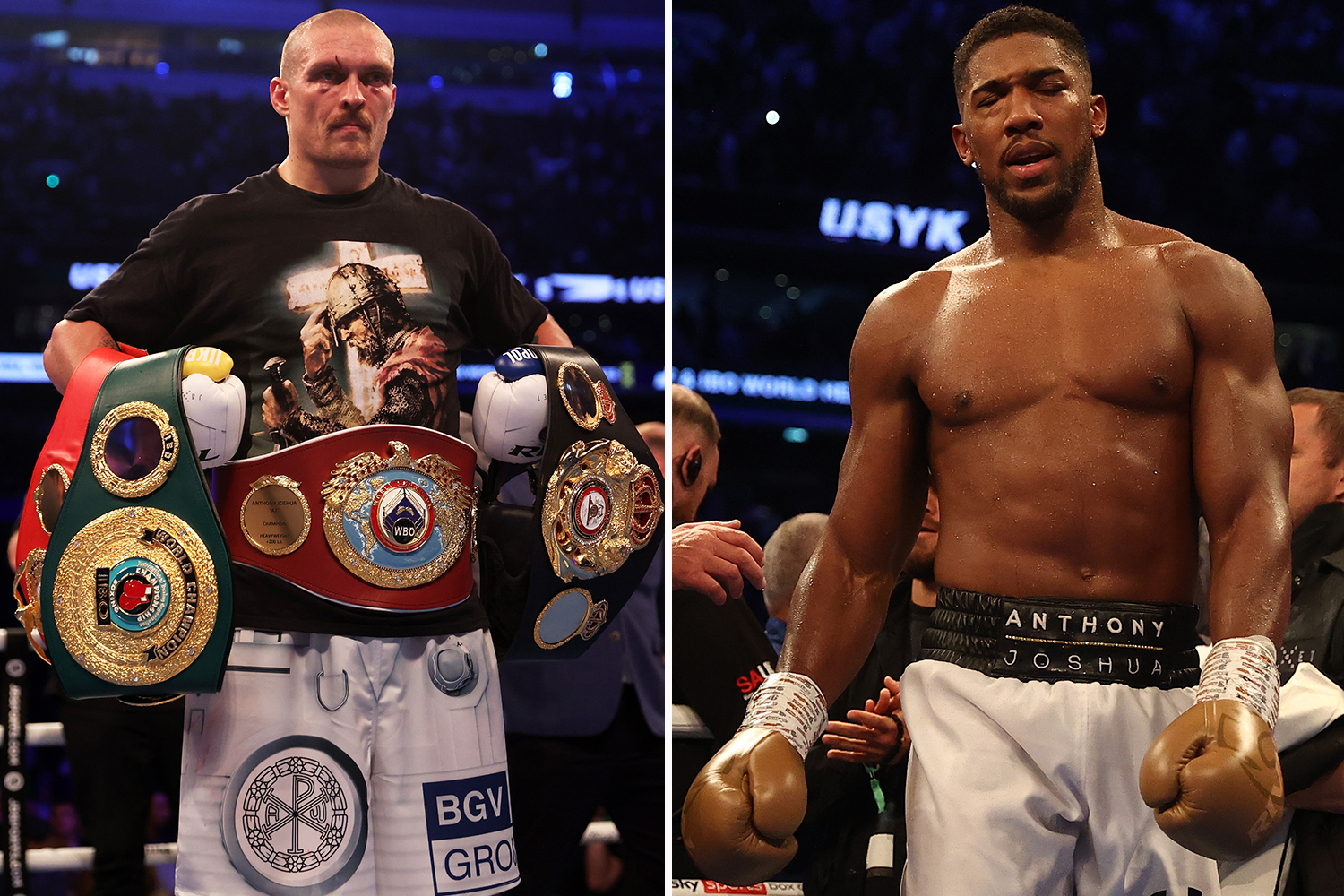 “Dillian Whyte’s people should come to the table and make the deal to fight Tyson Fury but that is not likely to happen.

“It looks like they are going to play out the arbitration and Frank Warren (Fury’s UK promoter) and I are going to find another opponent".

British fight fans will be gutted at the news, especially after the British Boxing Board of Control took the decision to cancel all January bouts to help beat covid-19.

Whyte fans especially will be floored by the news after he missed out on a 2019 shot at Anthony Joshua’s three world titles over another fight-deal disagreement.

But Whyte reckons it was a dummy offer and the plan was always to go to America to fight Jarrell Miller, whose idiotic doping bust then gifted the chance to Andy Ruiz Jr.

FURY VS HELENIUS MOST LIKELY

Mexican slugger Ruiz is now the man Arum believes Fury will face, if any new UK lockdown rules mean he has to go to Las Vegas to fight again in the Spring.

But, if coronavirus restrictions allow, Warren wants to host a UK homecoming for the 6ft 9in icon, likely against fellow giant Robert Helenius.

SunSport understands Ruiz – backed by US boxing powerhouse Al Haymon and PBC –  is unlikely to take the Fury fight without the WBC world title on the line.

Leaving a bout with 37-year-old Finnish Viking Helenius the most likely outcome.

The 6ft 7in veteran will be familiar to English fans after getting a disgraceful home decision over Derek Chisora in Helsinki in 2011 and being outpointed by Whyte in 2017.

But he has rebuilt his reputation and record with three consecutive stoppage wins, the most recent on the undercard of Fury’s magnificent trilogy triumph over Wilder in October.

Eden Hazard's injury 'worse than expected', admits Zidane with Real Madrid star out for at least a month