TYSON FURY has vowed to take on the WBC heavyweight champion Deontay Wilder again in December.

But the Gypsy King has ruled out he will bow to down to pressure from the organisation and face Dillian Whyte in an eliminator determining the Bronze Bomber’s next mandatory. 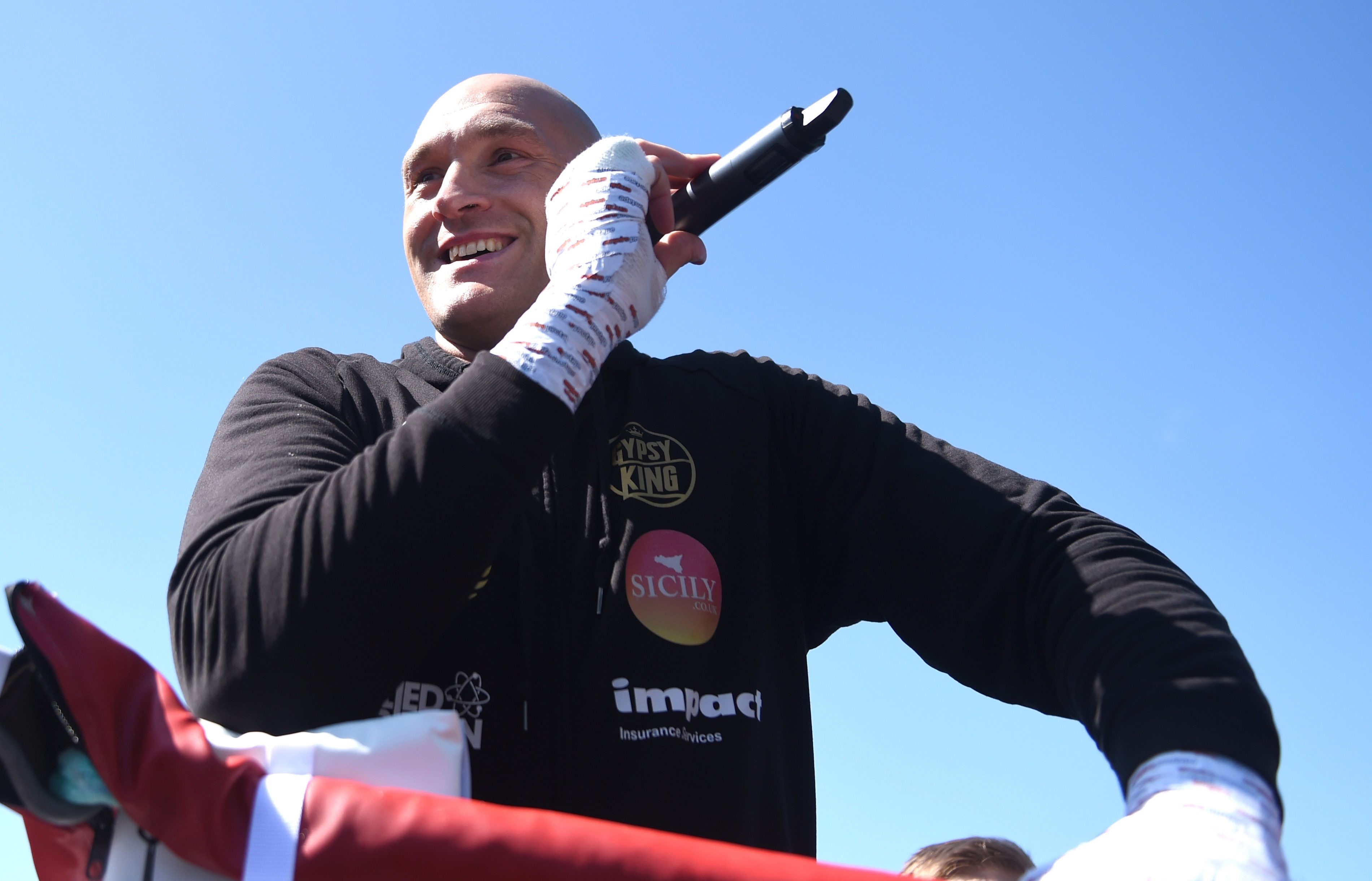 Fury, 30, shared the ring with Wilder in December when they both fought to a controversial draw at the Staples Center in Los Angeles.

Having put his drug and alcohol abuse as well as mental health problems behind, he had shedded ten stone to face the WBC champ in one of the greatest comebacks in sport history.

Fury was dropped twice in the fight but many fans and pundits felt that he should have been given the nod – causing the boxing world to demand a repeat of the bout.

And although his mega-money deal with ESPN seemed to have killed any hopes of the pair squaring off again – as Wilder, 33, is backed by rival stable Showtime – the Gypsy King has pleaded to face his nemesis again this year.

I don’t really think too much of it because I’m the lineal heavyweight champion of the world, I’ll fight who I want when I want, how I want

He told Behind the Gloves: “I think December we’re going to see the rematch.

“Going to see me kick his ass again, this time though, he won’t be able to live with me, I’d just had two little fight comebacks.

Fury has already decided to move away from the rematch with Wilder once, taking on the unbeaten Tom Schwarz on June 15 instead.

Meanwhile, the American champ is fighting Dominic Breazeale this weekend.

The Brit has eventually been ordered by the WBC to fight Brixton hero Whyte, 30, as a final eliminator in order to secure the Wilder rematch.

But Fury categorically rejected the idea, saying: “I don’t really think too much of it because I’m the lineal heavyweight champion of the world, I’ll fight who I want when I want, how I want.

Whyte, who has been the No1 challenger for the belt since 2017, has complained on numerous occasions, claiming that the WBC and Wilder are shunning him.

And Fury has admitted he also feels the Brit has been treated unfairly.

He added: “I think it’s very unfair the way that they’re treating Dillian Whyte, because he’s had to fight some good men, some undefeated me and work his way back up the ladder." 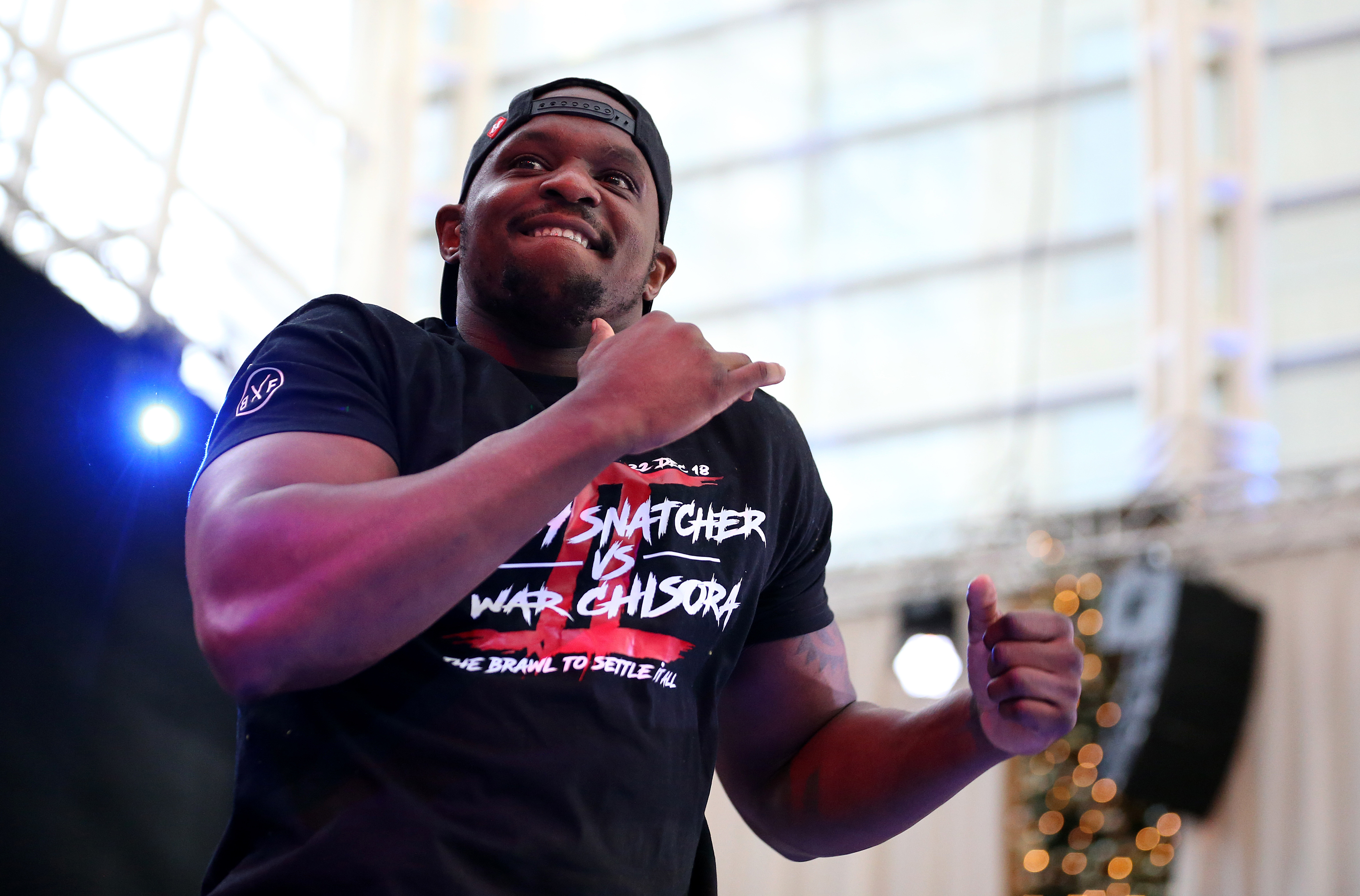 Who is Neymar's ex-girlfriend Bruna Marquezine, and why did PSG star break up with Brazilian actress?

Chelsea will have to pay MORE to replace Antonio Rudiger than to offer him bumper contract, fumes former Blues star Huth