IRELAND duo Aaron Connolly and Adam Idah have both missed the Euro 2020 qualifier against Slovakia after a staff member tested positive for Covid-19.

Just 35 minutes before Thursday's kick-off, the FAI revealed that a second member of their backroom staff has contracted the deadly bug. 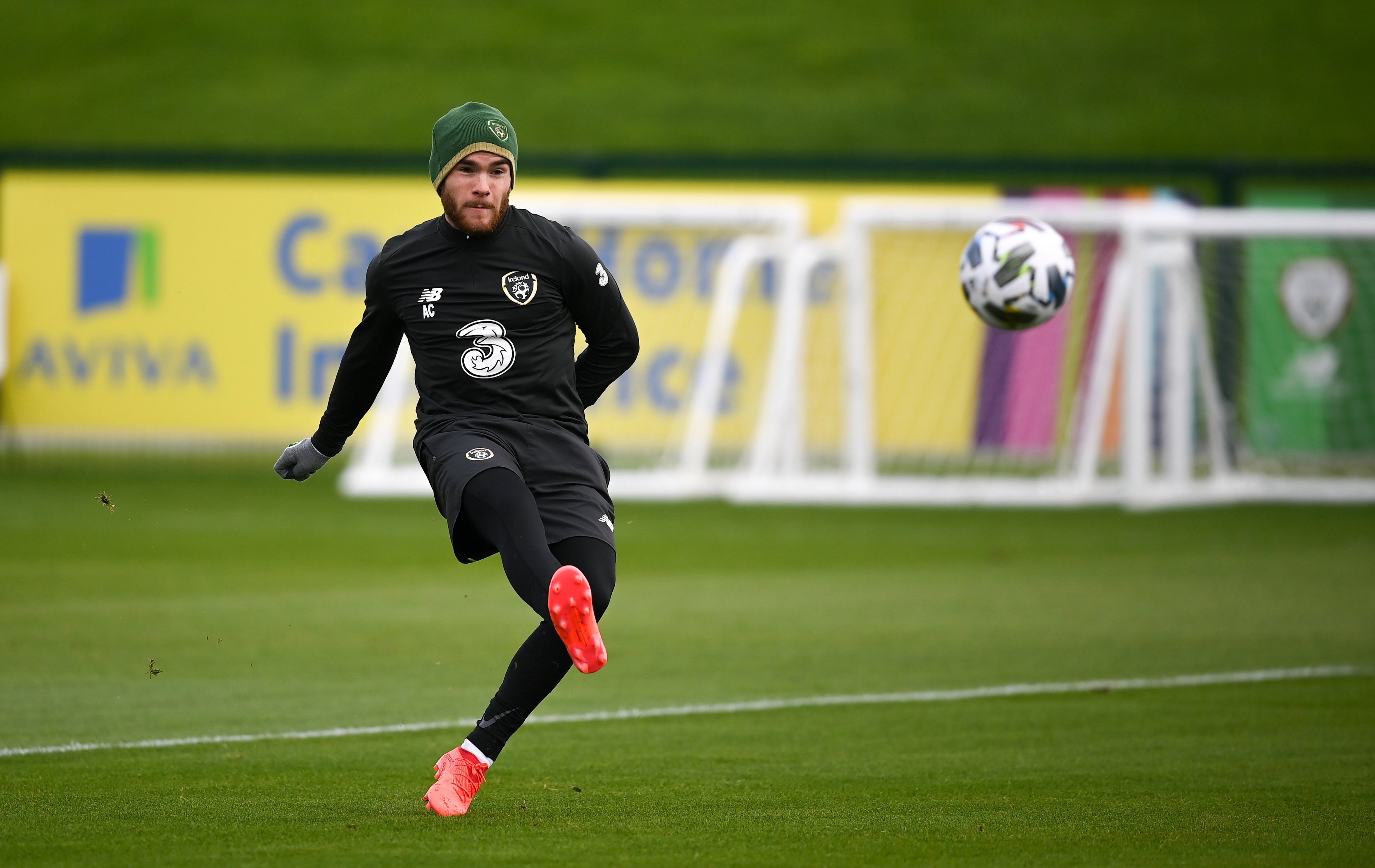 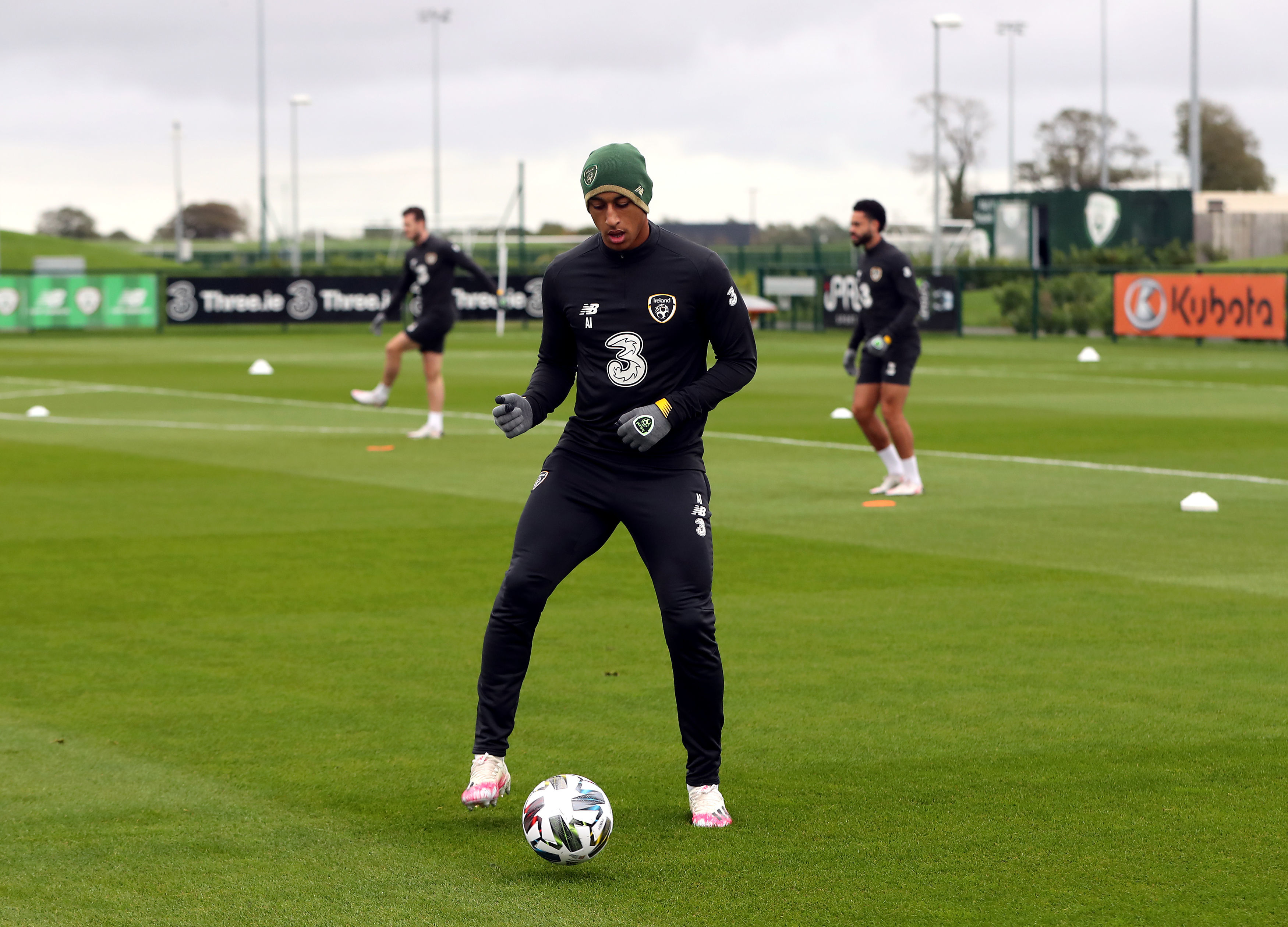 A statement read: "The Football Association of Ireland can confirm that a second member of the Senior Men’s international team backroom staff has tested positive for coronavirus ahead of tonight’s UEFA EURO 2020 Play-Off Semi-Final against Slovakia.

"The FAI employee had tested negative in Dublin on Tuesday morning but a positive result came from a test in Bratislava on Wednesday. He is asymptomatic and is feeling well.

"COVID-19 protocols have been executed and both UEFA and the HSE have been informed of this development.

"UEFA have also confirmed that the fixture against Slovakia tonight is not affected by this development.

"The Ireland squad and staff will be tested, as per UEFA protocols, in Dublin on Friday.

"The FAI will not make any further comment ahead of tonight’s UEFA EURO 2020 Play-Off Semi-Final against Slovakia."

And according to Irish Independent journalist Daniel McDonnell, both Connolly and Idah were in close contact with the individual.

As a result, the two players were not allowed to feature against Slovakia and did not travel with the squad to the match venue.

He tweeted: "FAI have just confirmed that a second backroom member has tested positive for Covid.

"My understanding is that Connolly and Idah were deemed as close contacts of this individual but the FAI have not mentioned this in the statement."

Earlier on Thursday, the U19 clash between England and Scotland was abandoned at half-time after coach Billy Stark tested positive for coronavirus.