CHANNEL 4's Jules Breach is the friendly face greeting viewers as they tune in for England's fixture against Hungary.

The presenter has enjoyed a meteoric rise in the industry, leading presenting roles for BT Sport, Premier League Productions and CBS. 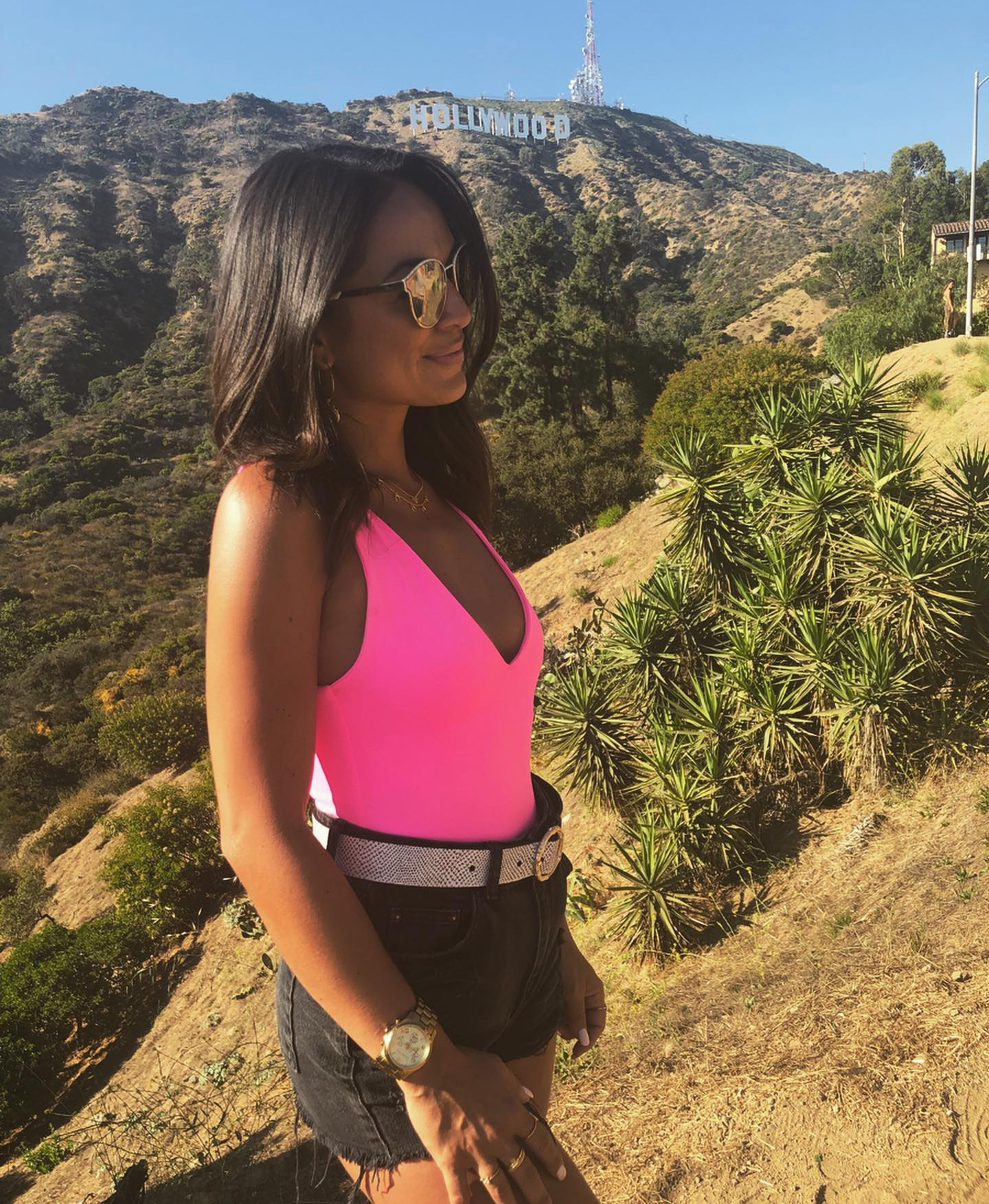 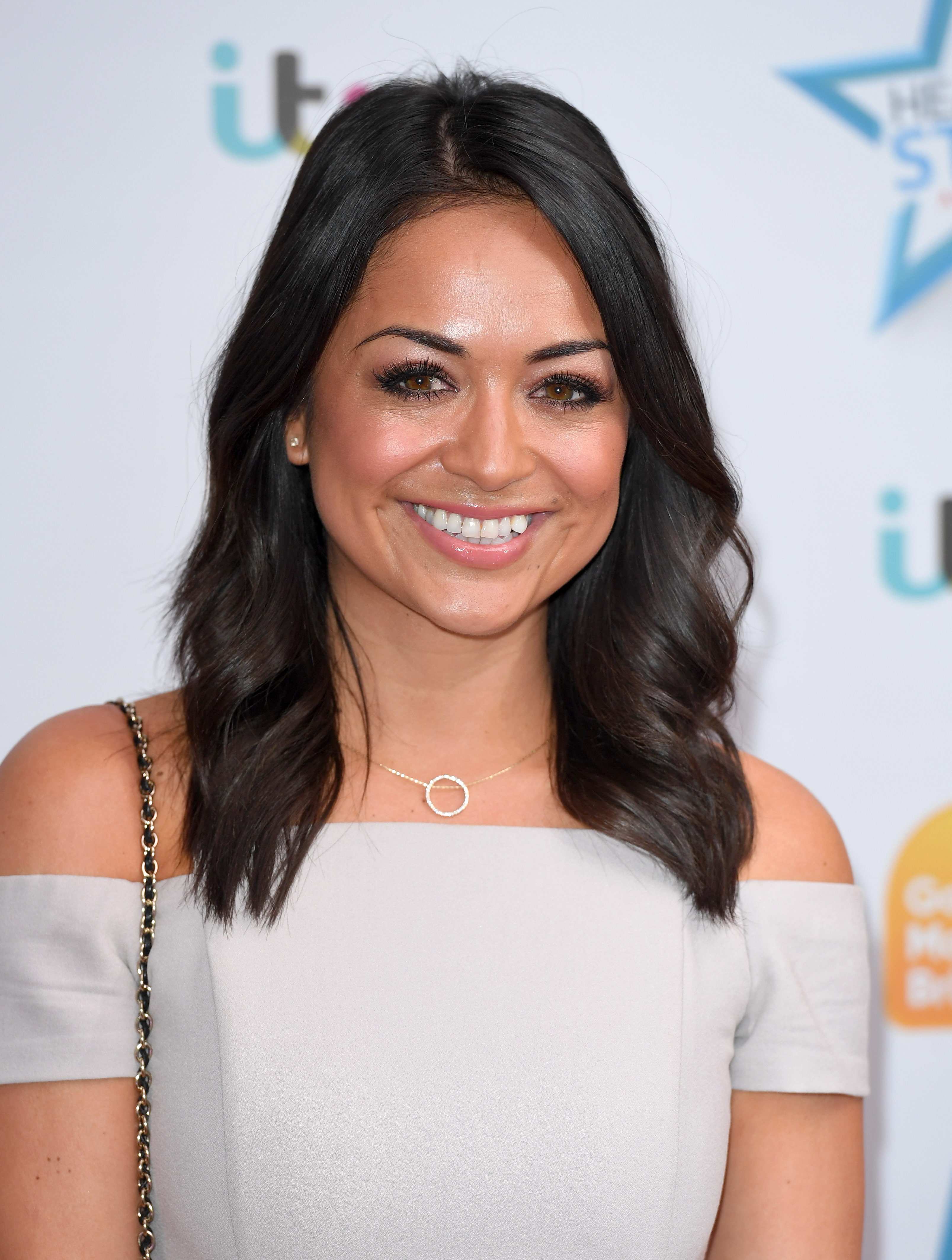 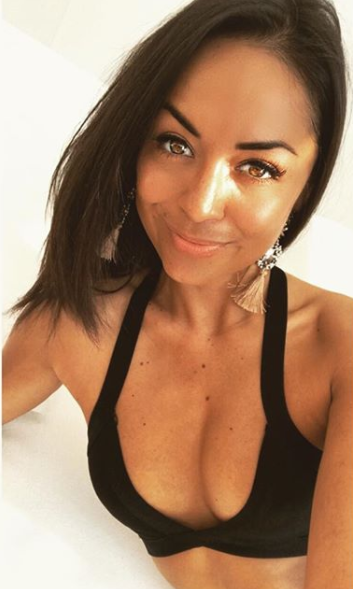 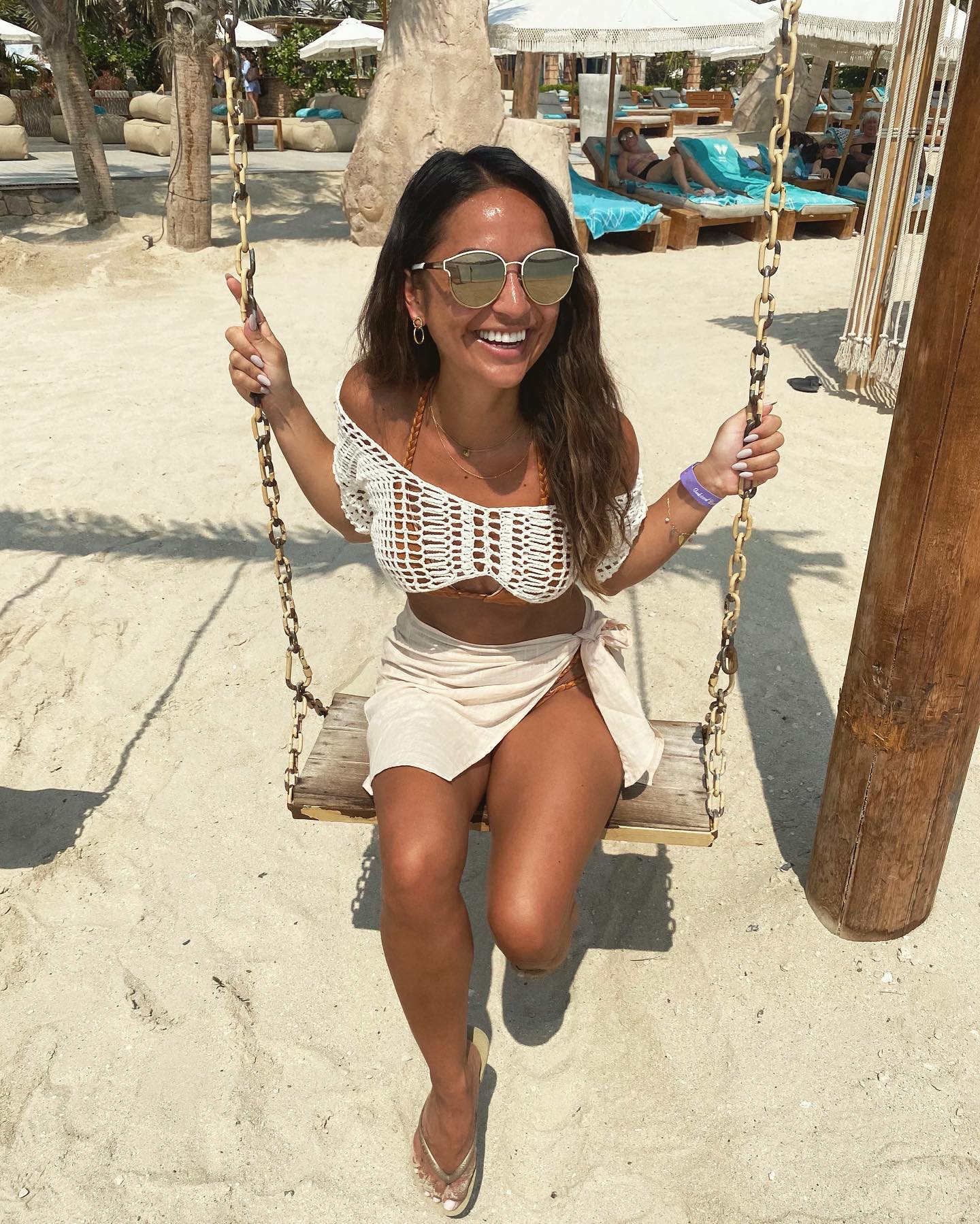 And as Channel 4 have announced themselves as the home of England's Nations League campaign, Breach is preparing to lead coverage of England's games against Hungary, Italy and Germany.

The Brighton fan, who was born on the south coast, enjoyed a childhood living in Jamaica until she was 14.

The 35-year-old says she owes her allegiance to Graham Potter's side to her cousins, claiming they "lived and breathed everything Seagulls."

She originally aimed to play tennis professionally, although time at university helped build her passion for the media. 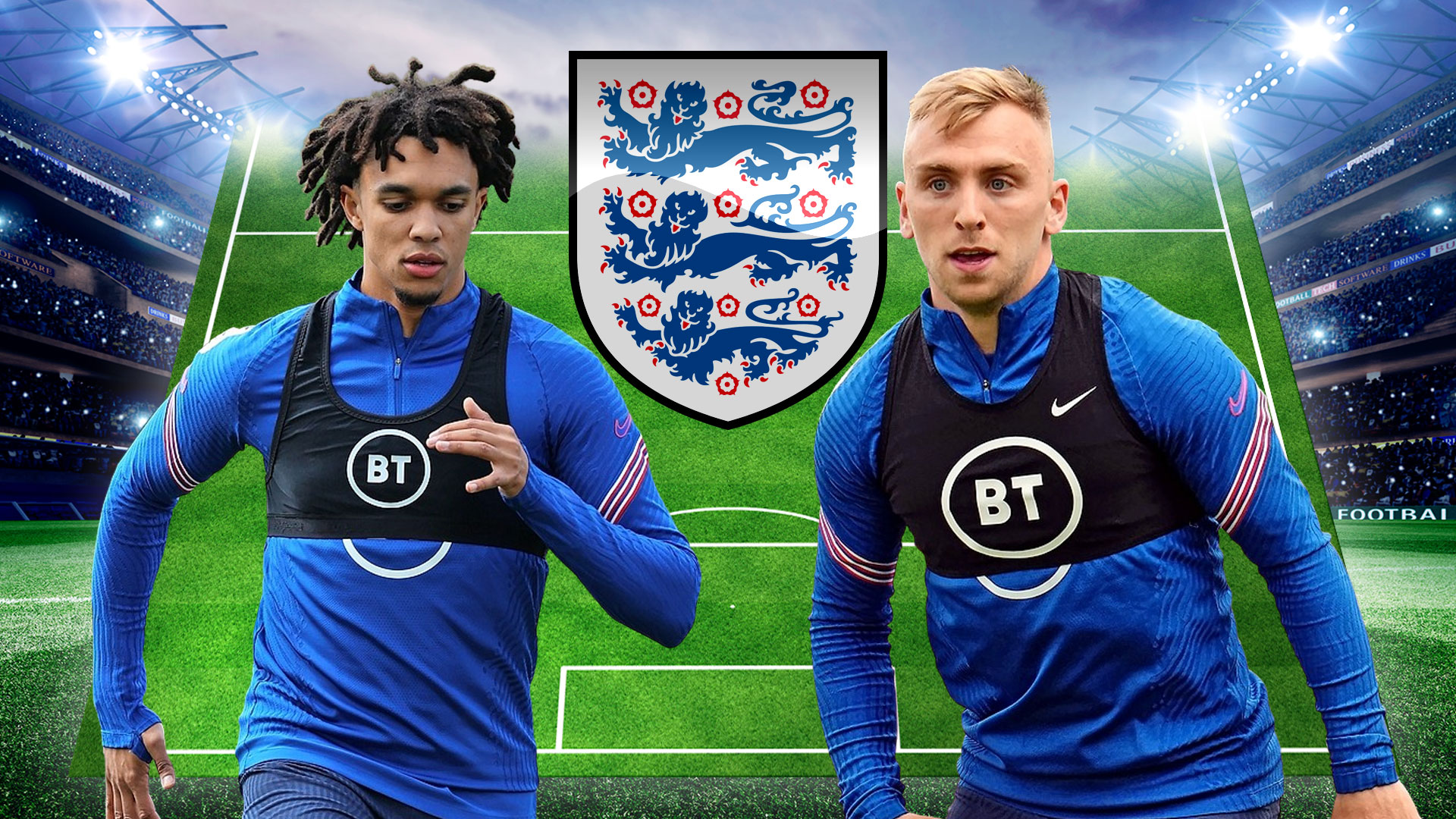 After securing a role presenting BT Sport's score show, her CV quickly grew with gigs for some of the biggest companies in the industry.

Breach had been a regular with talkSPORT for live events, while also presenting her own preview show on Friday nights.

Her experience lead to her being one of a number of female presenters to lead present coverage of the 2018 World Cup for Australian' giants Optus.

Now, she is set to become the face of Channel 4's coverage of England matches, portraying her delight in the broadcaster's statement. 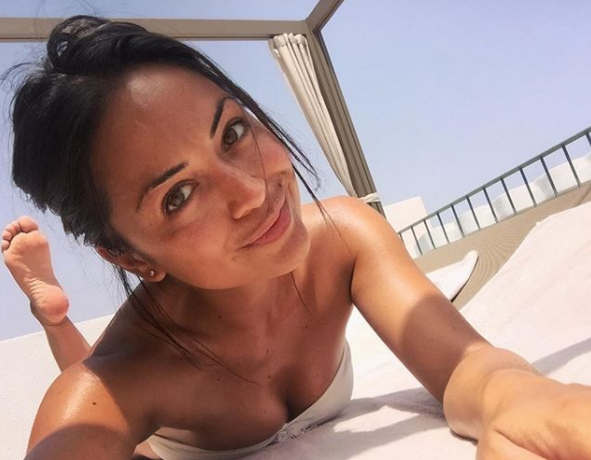 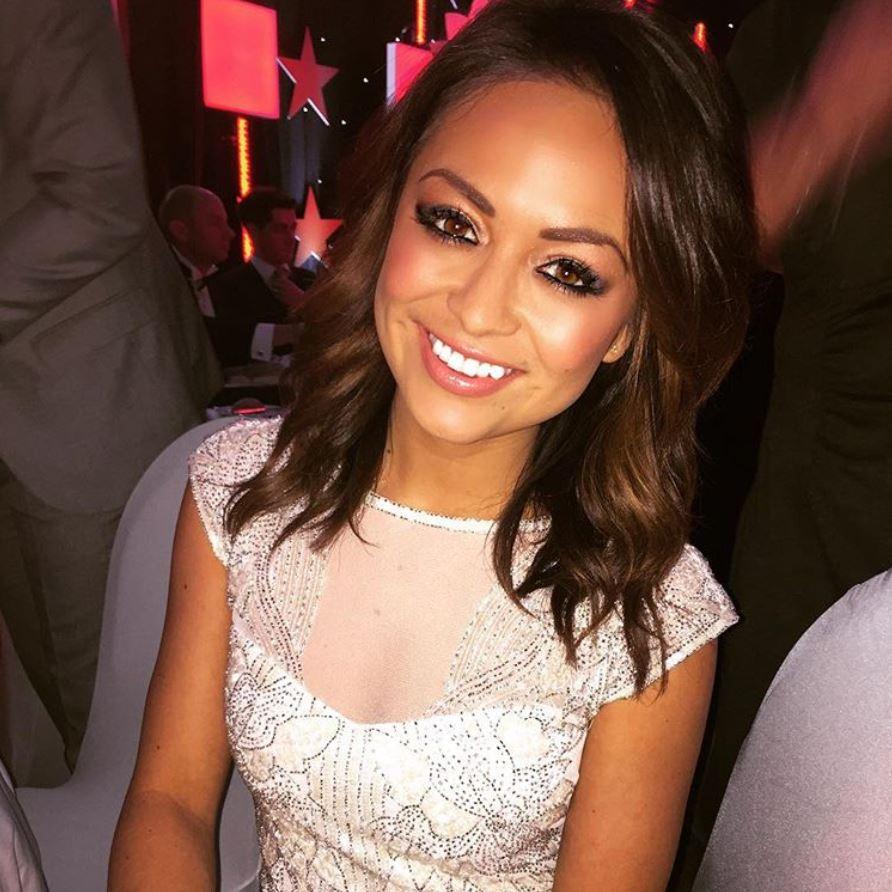 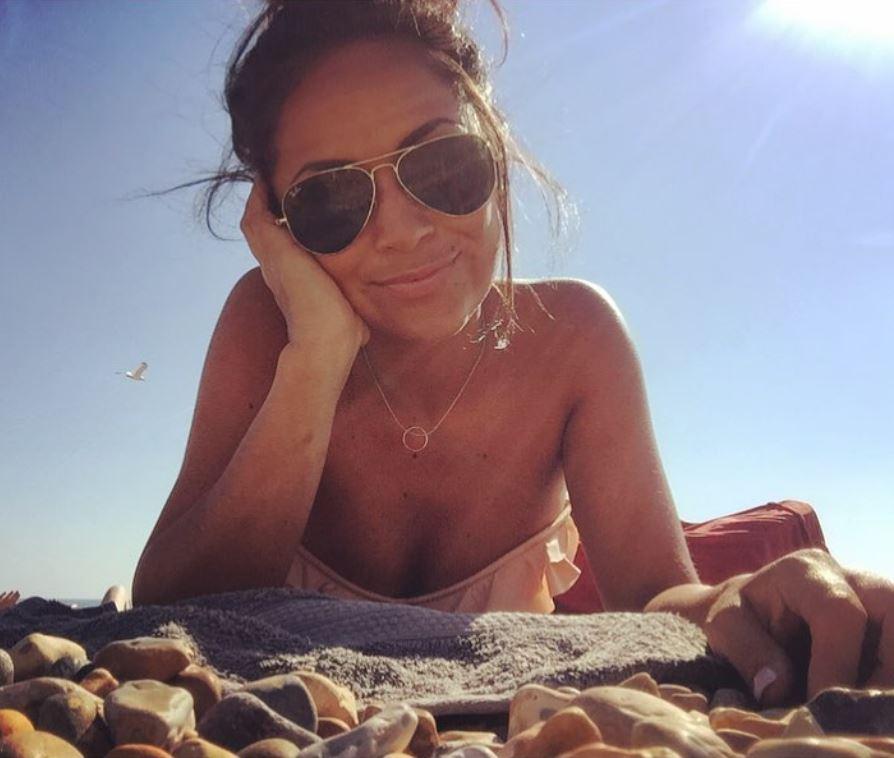 She said: “Watching England games as a little girl with my dad is what
made me fall in love with the beautiful game, so it is an absolute honour to be presenting the coverage on England’s new home for football – Channel 4!"

"We are so excited to bring fun, fresh energy to England’s upcoming matches that reflects the young, inspiring Three Lions squad we have all dared to dream with!”

Channel 4 will showcase their opening England game when they face Hungary. 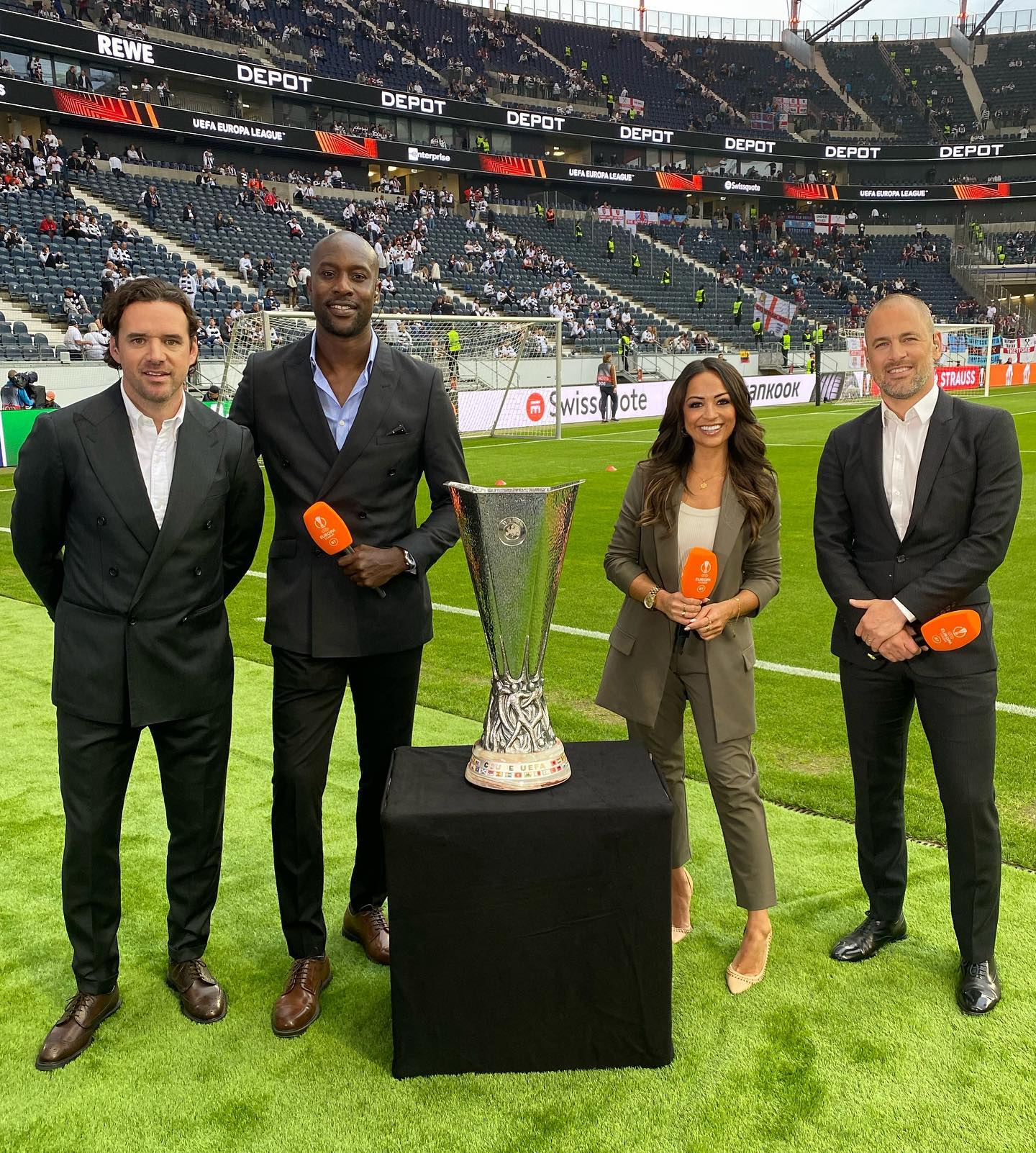 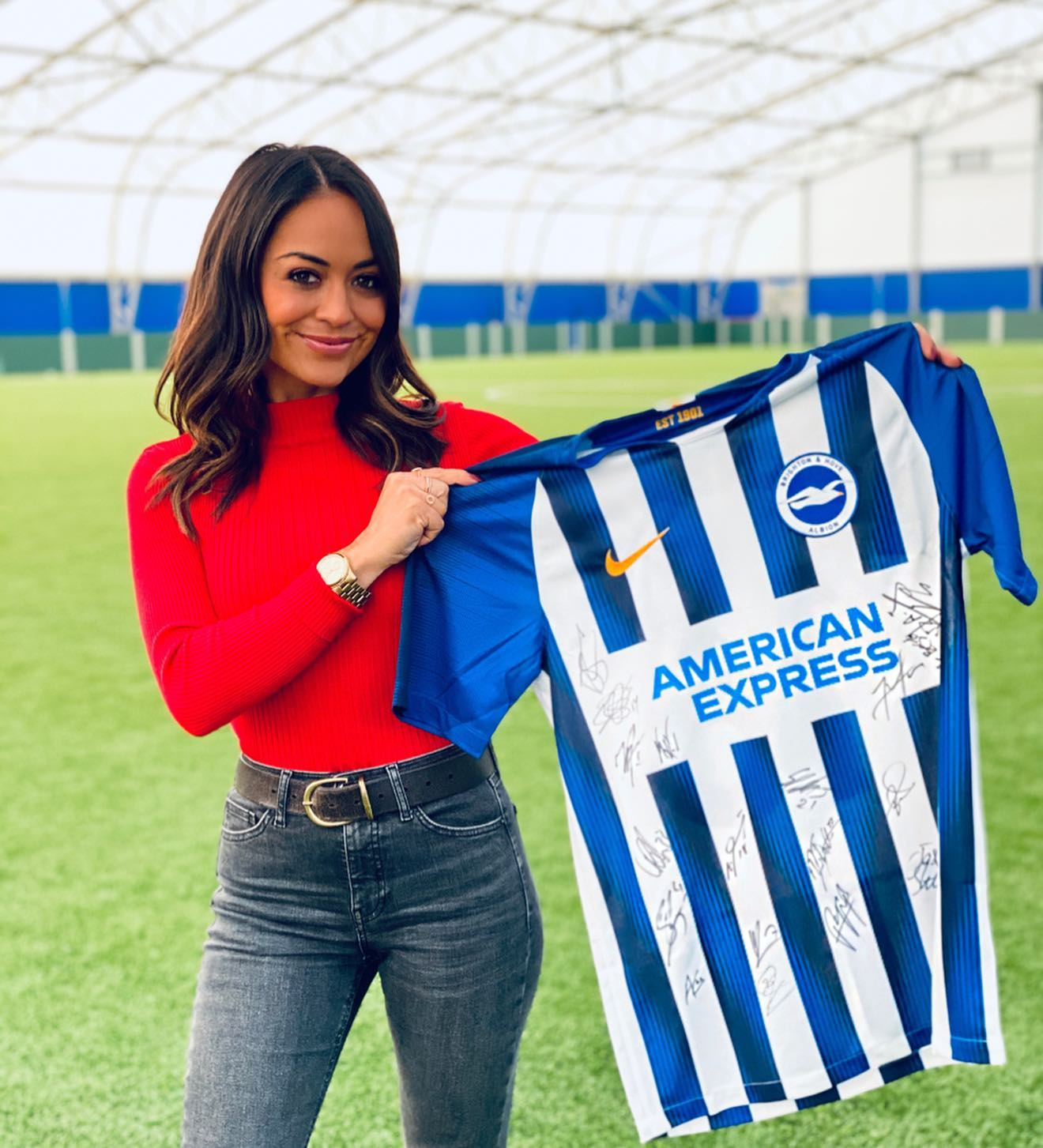