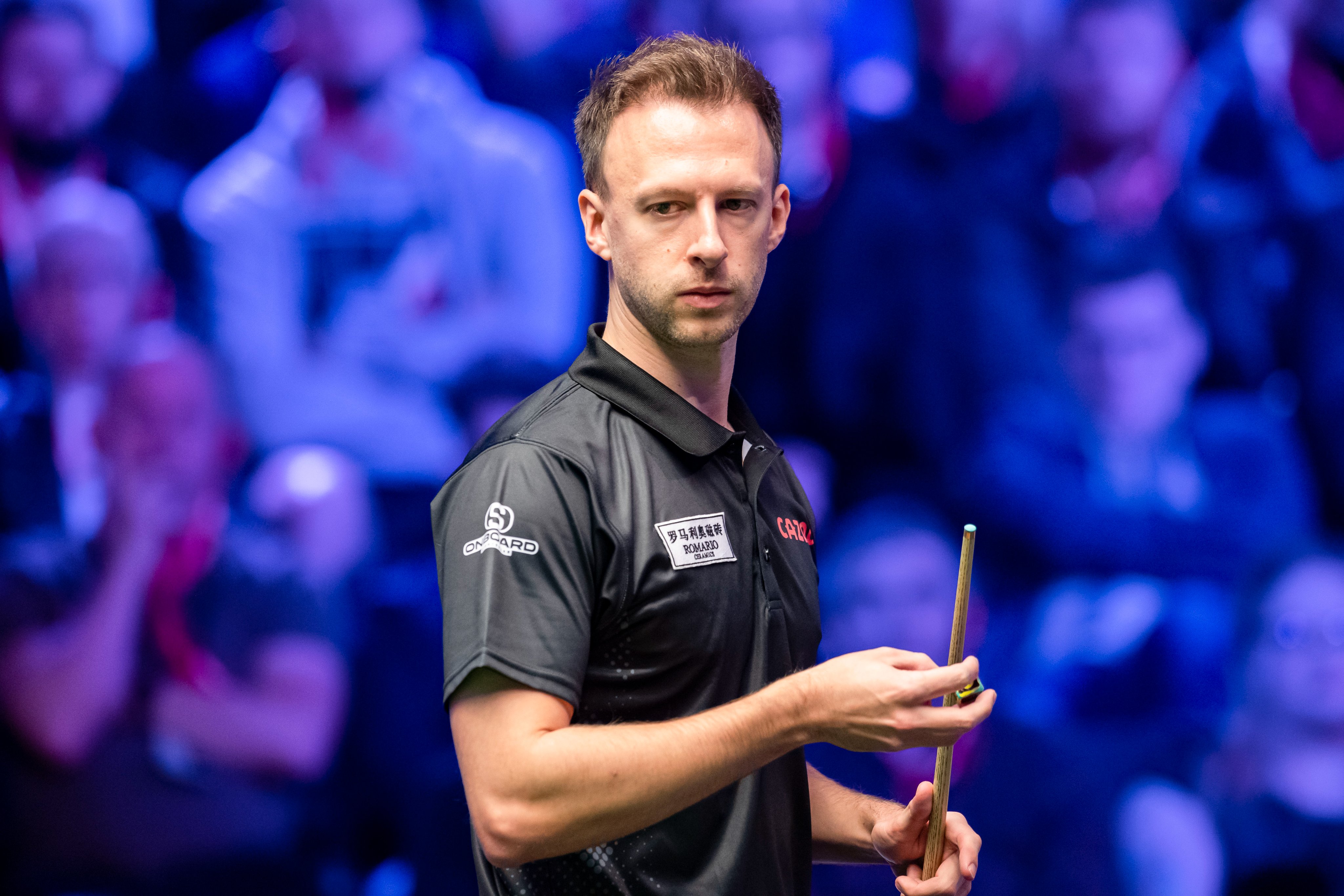 Judd Trump produced a dominant display in the second session of the Champion of Champions final to beat John Higgins 10-4, lift the title for the first time and stick it to his critics in the process.

The world number two fell 0-3 behind on Sunday afternoon but then won five frames on the spin before Higgins pinched the final frame of the first session.

It looked set to be a tight affair in the evening but it was anything but as the Ace reeled off five frames on the bounce for the second time in the match and get his hands on the superb trophy.

It is Trump’s first title since the Gibraltar Open in March, which represents a quiet period for the former world champion, and he is pleased to end that ‘drought’ especially with a huge event like the Champion of Champions.

‘It’s an absolutely amazing feeling to get this one under my belt,’ Trump told ITV. ‘The crowd here has been amazing, for a new venue their support has been superb for every player, I think, we both felt that.

‘So excited to play in a final, it felt like I’d been on a drought, everyone kept saying I hadn’t won a tournament for a while.

‘Any win against him is special. There’s been times when I was first coming through when I’ve been 4-0, 7-2 up and every time he comes back and beats me.

‘But it’s put me in the position I am today. Any game against him is incredible for me. I love playing him, I still learn from him and I’ve got the utmost respect for John.’

Trump, Higgins and the rest of the tour are straight back into action next week, with the UK Championship starting on Tuesday in York.