AARON RAMSDALE has been proving his doubters wrong ever since stepping into the Arsenal first team.

The shot-stopper has become an instant fan favourite, with the Gunners faithful delighted by his 's***housery' in the 4-1 win against Leeds. 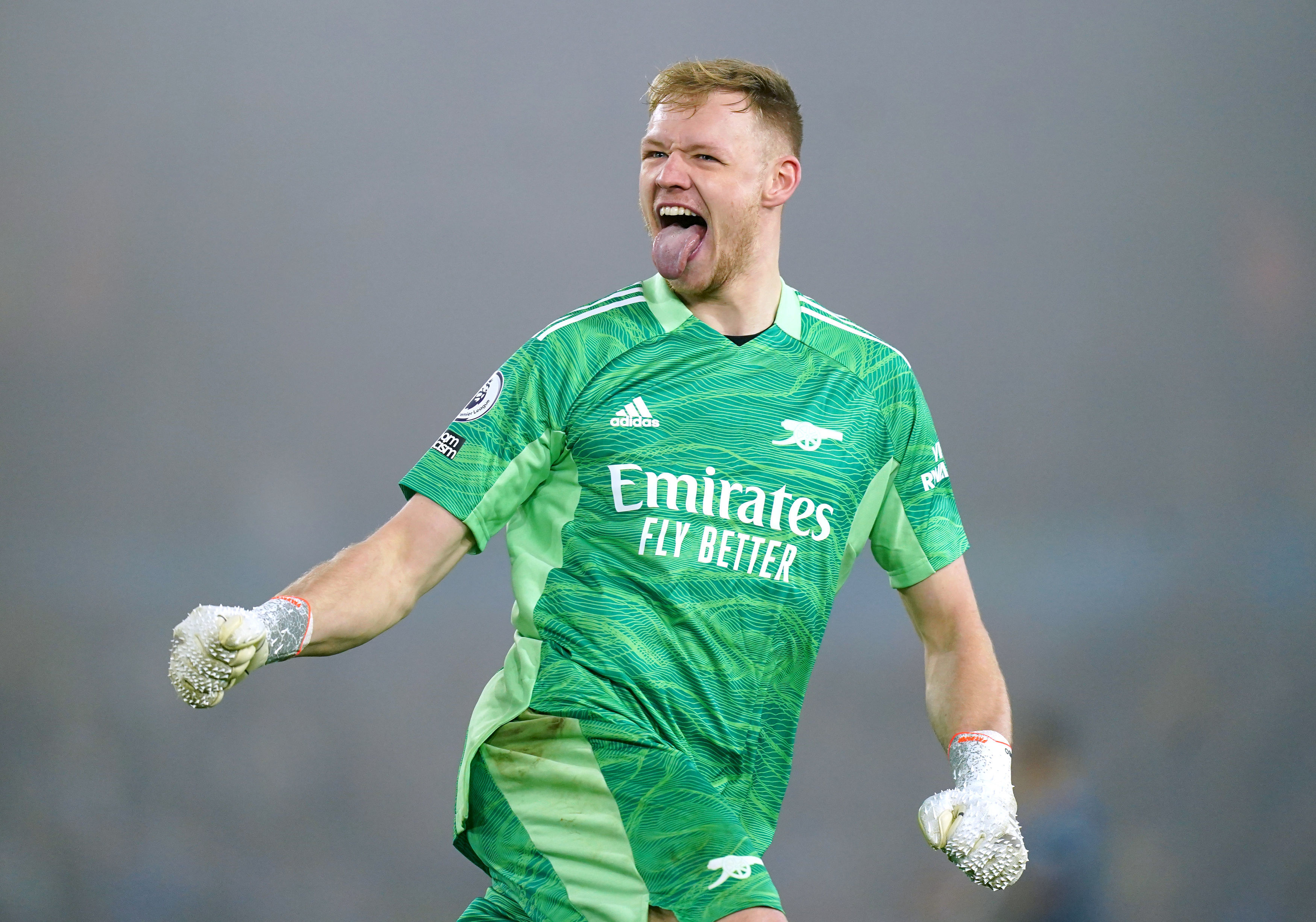 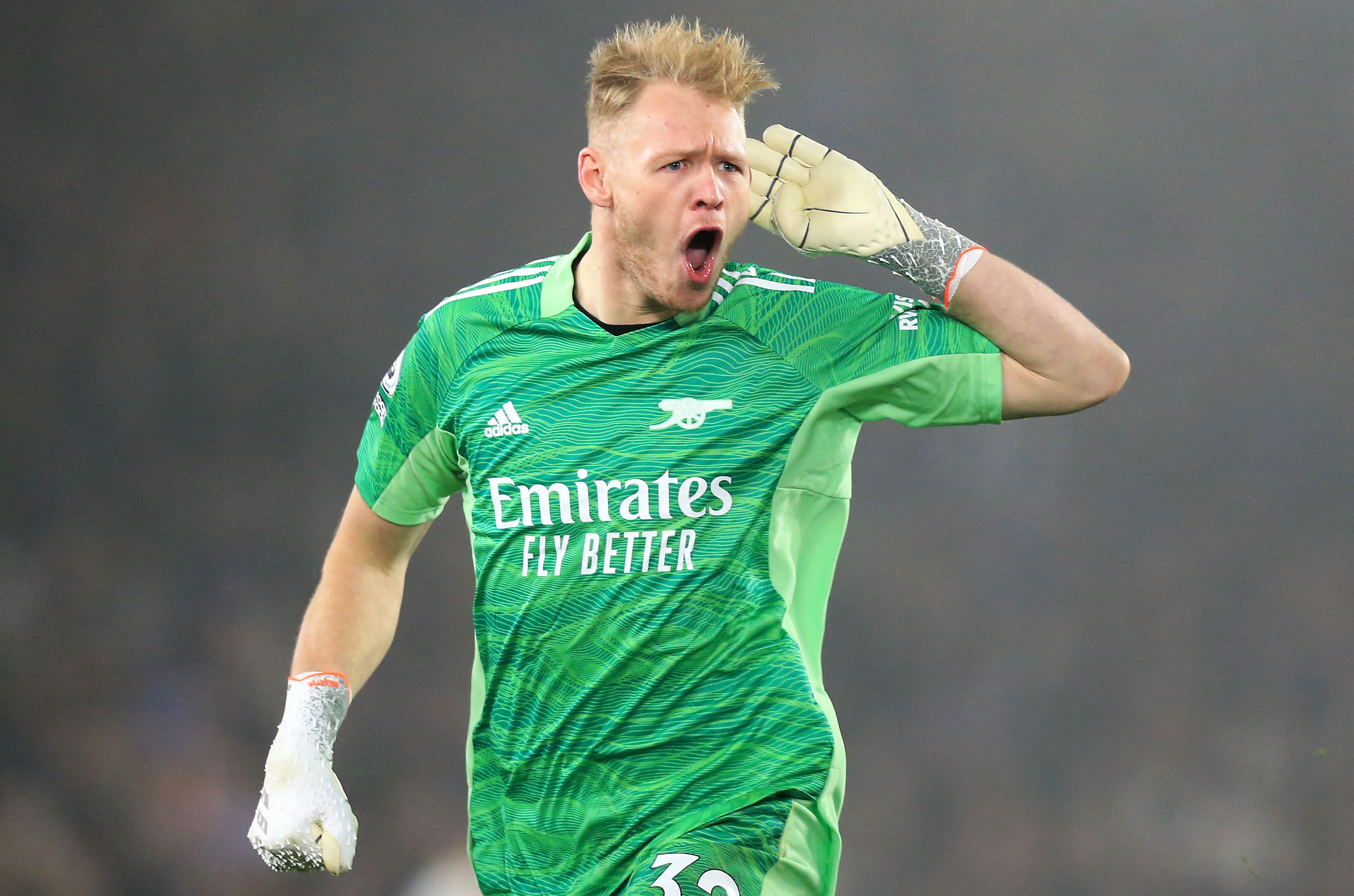 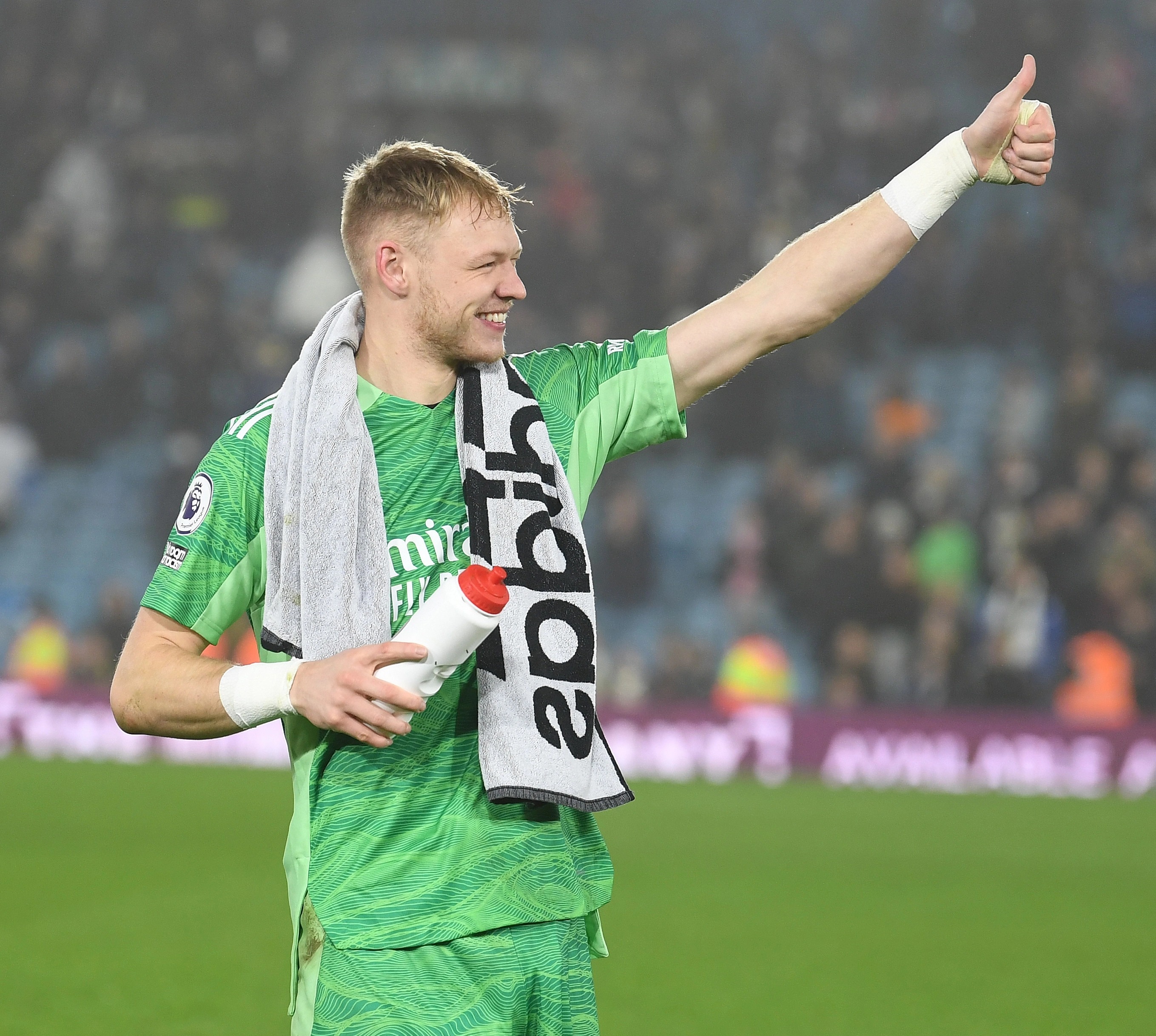 Not only did Mikel Arteta and Co pick up a rare three points away from home, but Ramsdale also spent the entire game winding up the Leeds fans.

The 23-year-old celebrated right in front of them after Arsenal's goals, even cheekily sticking out his tongue as they hurled obscenities towards him.

Then at full time Ramsdale waved, winked, and blew a kiss in the direction of the home end who had been abusing him all game.

His antics were praised after the game by Arsenal legend Ian Wright.

And Arsenal fans themselves were almost as amused by Ramsdale as they were happy with the win.

One took to Twitter and wrote: "Ramsdale triggering the entire league before they all have to support him as England's #1 one day. You just love to see it."

Carabao Cup betting special: Get up to £50 back as CASH if your bet loses

Meanwhile another said: "He loves it, absolute hero."

The praise didn't stop there as a fellow fan added: "You've just got to love this guy, he is a character."

Even a Leeds supporter admitted Ramsdale was on top form, saying: "As a Leeds fan behind that goal, I thought it was good s***housing from him. All part of the theatre."

Ramsdale too took to social media after the mauling at Elland Road.

He posted a picture to his Instagram story winking and holding his thumbs up to the Leeds fans with the caption: "Plenty of mates behind the goals tonight." 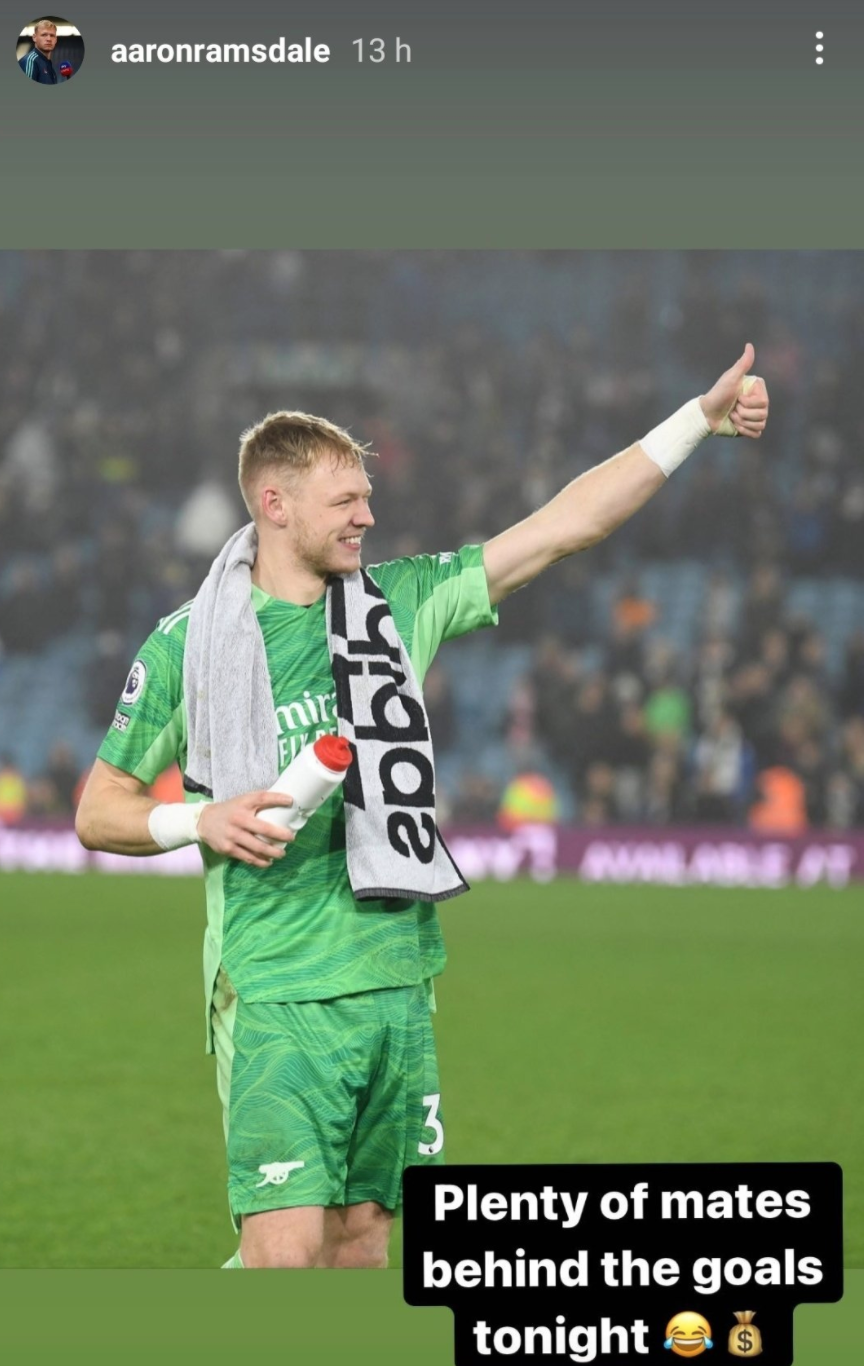 It's not the first time this season Ramsdale has been involved with opposition fans.

At Leicester he was met with chants of 'you'll never play for England' and as he went to take goal-kicks, 'you're s**t aaaaaahhhhhh.'

And he finished the chant with the crowd as he pelted the ball up the pitch, and he even punched the air as he did it.

Ramsdale has been an instant hit with Gunners fans since replacing Bernd Leno between the sticks.

He's helped the North Londoners to fourth in the Premier League after stepping in for the German in September.

Eyebrows were raised when Ramsdale was recruited in the summer for £30million from Sheffield United.

Especially after he suffered back-to-back relegations from the Prem with Bournemouth and the Blades.

But the shot-stopper is proving to be more than capable, and is now one of the first names on Arteta's team-sheet.

His impressive performances have even led to fans calling for Ramsdale to become England's No1.

Get all the latest Arsenal news, updates and transfer gossip with our live blogs