TOTTENHAM star Steven Bergwijn is wanted by Dutch champions Ajax, according to reports.

The 23-year-old, who joined the Premier League club from PSV in January 2020, has failed to nail down a starting spot in North London. 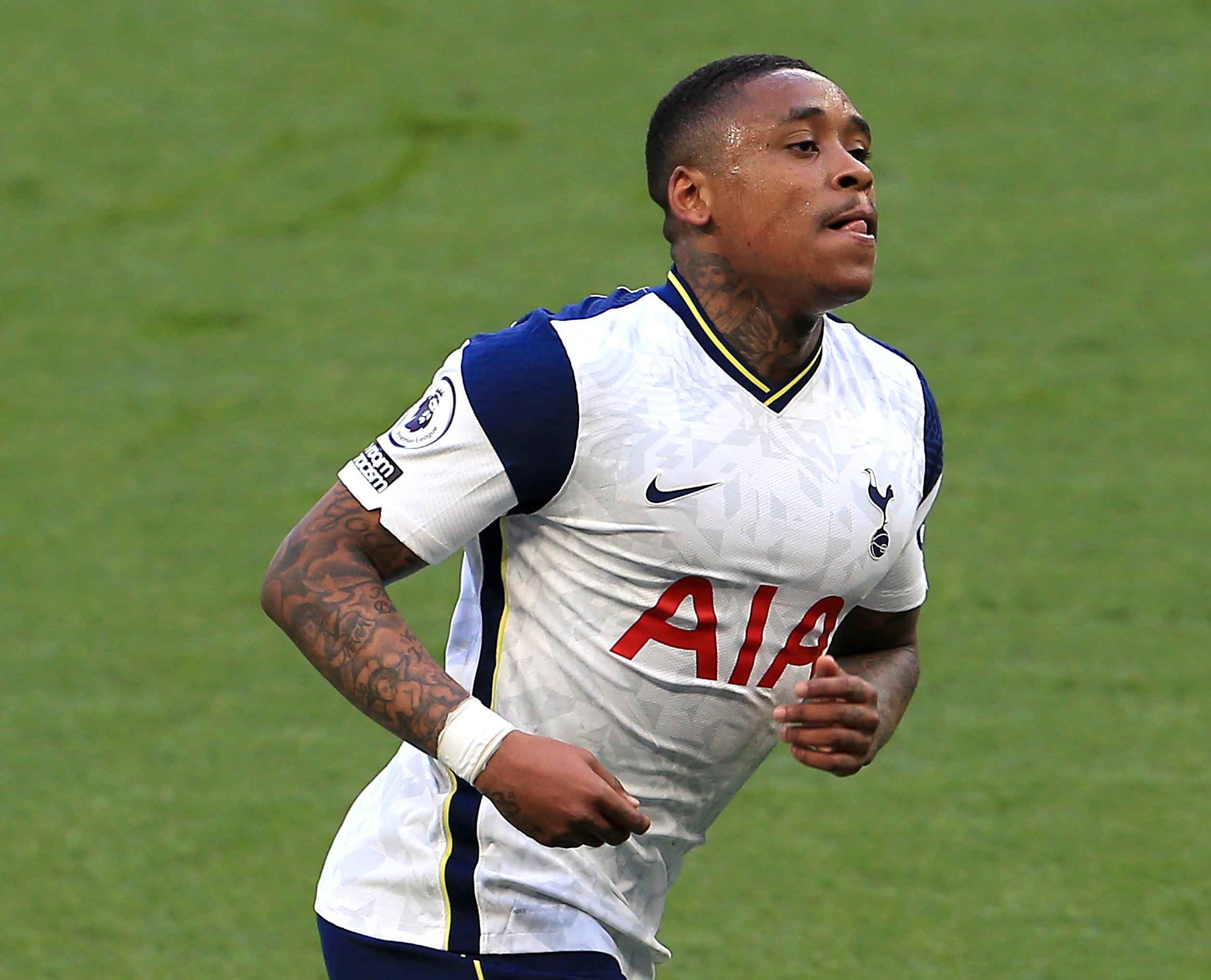 According to Dutch newspaper De Telegraaf, Ajax are interested in signing Bergwijn.

The Tottenham winger was born in Amsterdam and spent time at Ajax's academy before making his way to rivals PSV.

His underwhelming form has seen him dropped from Holland's squad for Euro 2020 – and that disappointment may persuade the player to move on.

If Tottenham allow Bergwijn to leave, they are unlikely to recuperate all of the £27million they paid for the player in 2020.

Rumours suggest Ajax will start the bidding at just £12m, an offer that will probably be rejected by Spurs chief Daniel Levy.

Bergwijn still has FOUR years left on his existing Tottenham deal, although it seems unlikely he will fulfil that contract at this moment in time.

His future may depend on who becomes the new Spurs boss, with reports suggesting ex-manager Mauricio Pochettino is in line to make a sensational return to White Hart Lane.

The Argentine is currently in charge of Paris Saint-Germain but failed in his pursuit of Ligue 1 and the Champions League this season.

Departing Inter Milan coach Antonio Conte is also rumoured to be on the club's shortlist along with Zinedine Zidane, who quit Real Madrid earlier this week.

Whoever replaces Jose Mourinho at Tottenham will be tasked with persuading Harry Kane to stay at the club as he wants to leave.