After a disappointing campaign in 2019/20, Tottenham will be targeting a winning start as they welcome a new-look Toffees to North London. 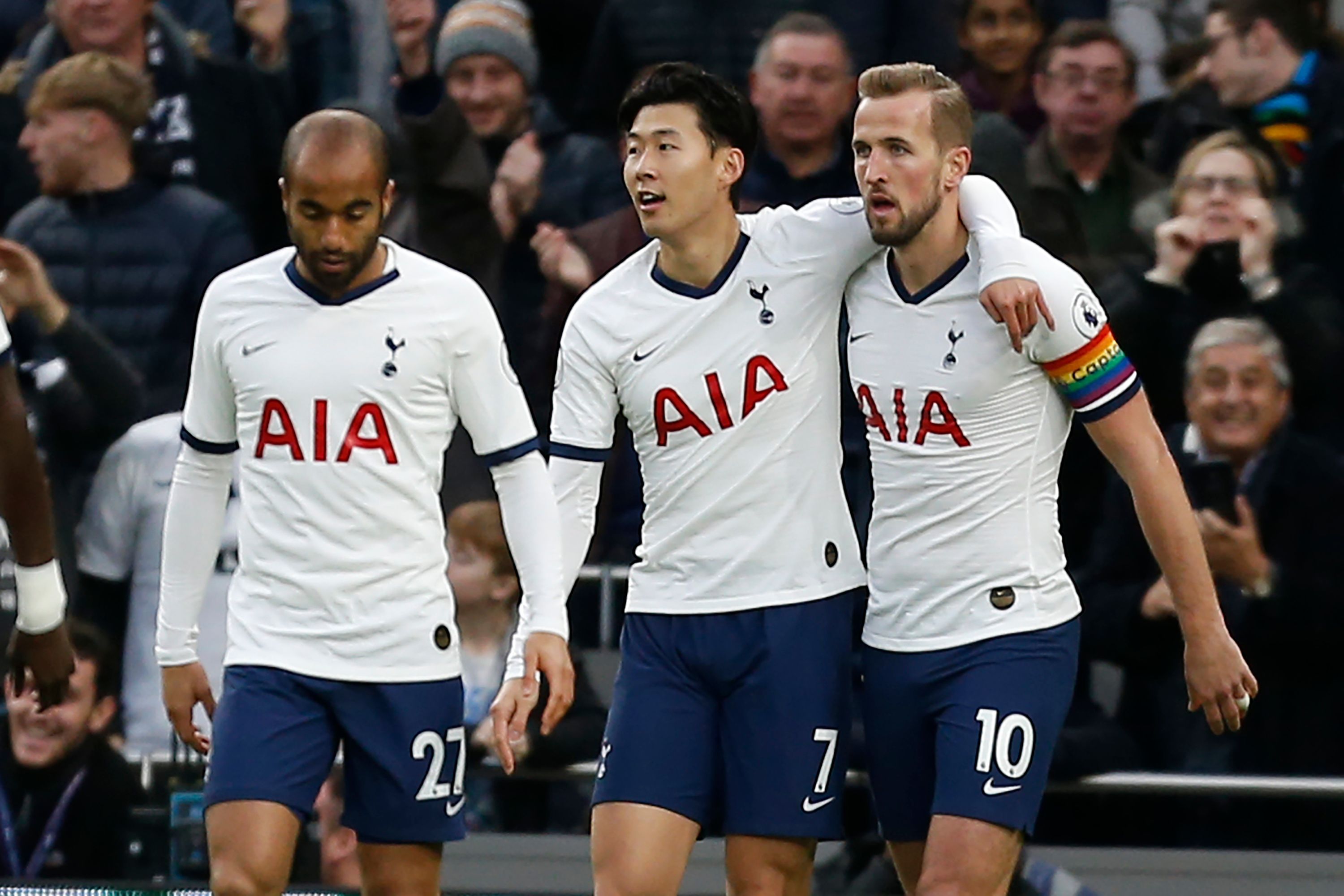 Carlo Ancelloti has brought in James Rodriguez, Allan and Abdoulaye Doucoure as Everton look to break back into European contention.

When is Tottenham vs Everton?

Pierre-Emile Hojbjerg and Matt Doherty could both feature in some form for Spurs.

But Giovani Lo Celso remains injured, while Harry Winks picked up a knock during international duty.

For the Toffees, Rodriguez, Allan and Doucoure are all set for debuts.

Yerry Mina has shaken off a recent knock, but Mason Holgate is confirmed out with a toe injury.