Double-winning winger Jones remains a massive fan of the club and watched with pride as Bale turned himself into a global superstar in his six seasons at White Hart Lane. 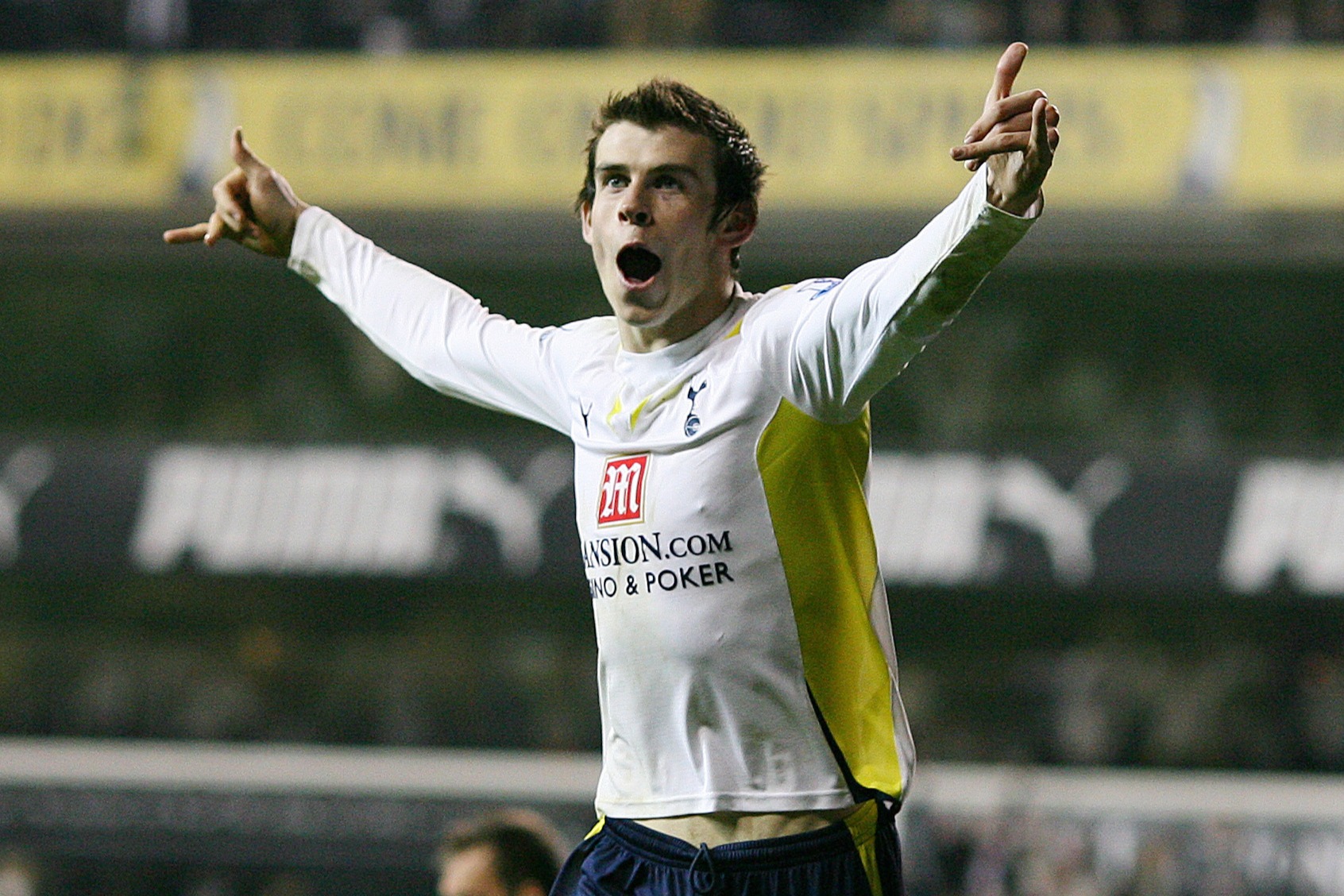 And after Bale responded to his unwanted status at Real Madrid by making a public “get me out of here” plea, Jones suggested Jose Mourinho and Daniel Levy should pounce.

Writing on Twitter, the 85-year-old said: “Come on @SpursOfficial – get @GarethBale11 on a season loan. Would suit all concerned. #COYS”

Bale seems potentially open to a return to Tottenham, and the prospect has got Spurs fans salivating.

While there was frustration when Bale left in a world record breaking £86m move to Madrid in 2013, leaving a hole then-boss Andre Villas-Boas was unable to fill, the passage of time has healed most of those scars.

And with Mourinho’s side seeking a confirmed winner to potentially take them over the line, Bale would be seen by many as the missing piece in the jigsaw.

Former centre-half Graham Roberts backed fan calls for a Bale return with many believing the Welshman, now 31, would be an inspirational figure – and fired up by a determination to prove Real boss Zinedine Zidane wrong.

The biggest issue of course would be the money with Bale on an estimated £600,000-a-week, more than double the current wages of Spurs' top earner Harry Kane.

But with Madrid seemingly desperate to get rid of him, even for nothing, Tottenham could consider a package involving a huge signing-on fee and lower salary, or a loan deal with Real making a substantial contribution.

Bale said: "It's one of those situations if those options arise it's something I would look at, for sure. We'll see what happens.

"We have plenty of time in this transfer window and I guess a couple of others as well. Time will tell.

"It's not really in my hands, the decision is in Real Madrid's hands. They make things very difficult to be honest."