The Spurs defender is wanted by PSV with the club making contact with his agent. 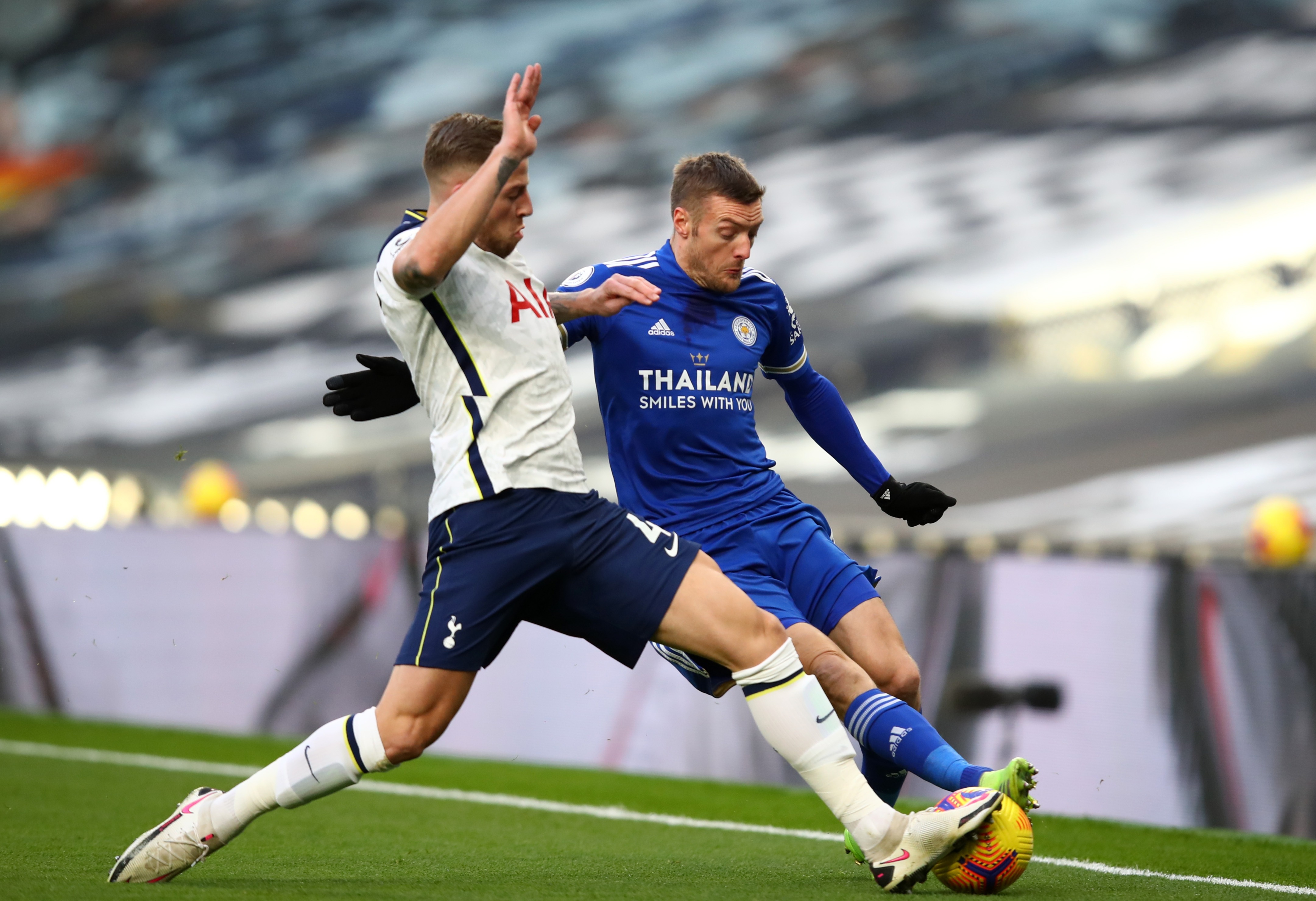 According to De Telegraaf, PSV have expressed their interest in the Belgium international and are hoping to tempt him into a deal.

Alderweireld has impressed this season for Spurs with the centre-back featuring regularly for Jose Mourinho's side.

The defender has formed a strong partnership with Eric Dier and helped the team move within four points of Premier League leaders Liverpool.

The defender started in Tottenham's win over Leeds last weekend and it would be a surprise if the club were willing to sell him.

The 31-year-old centre-back is contracted at Spurs until 2023 and signed a new deal just after Mourinho arrived at the club in 2019.

Alderweireld moved to Tottenham in 2015 from Atletico Madrid and it is likely to require an extremely lucrative offer to tempt him away from London.

Spurs are through to the EFL Cup final and still competing strongly in the Premier League and Europa League.

With the club competing for silverware and the defender heavily involved, he is expected to remain at Spurs.

But it appears PSV are testing the water to see whether the defender would entertain the idea of moving.

Alderweireld could be in the squad this weekend with Spurs travelling to part-timers Marine in their FA Cup third round tie on Sunday.