JAKE PAUL said Tommy Fury 'doesn't have a chin' and 'couldn't crack an egg' after his rival predicted a first-round knockout.

Fury faces the YouTube star on December 18 in Florida over eight rounds in a 192lb catchweight bout. 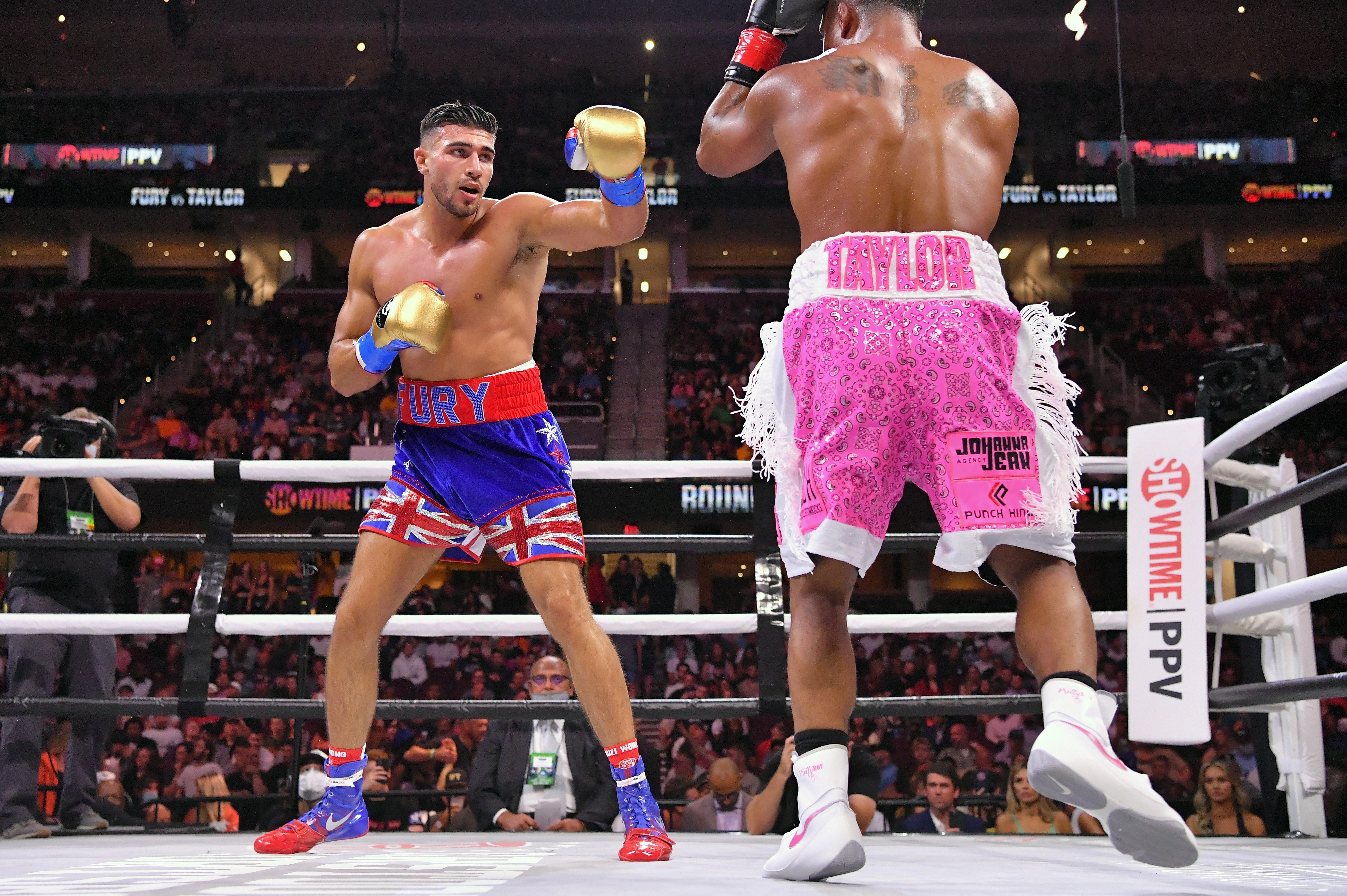 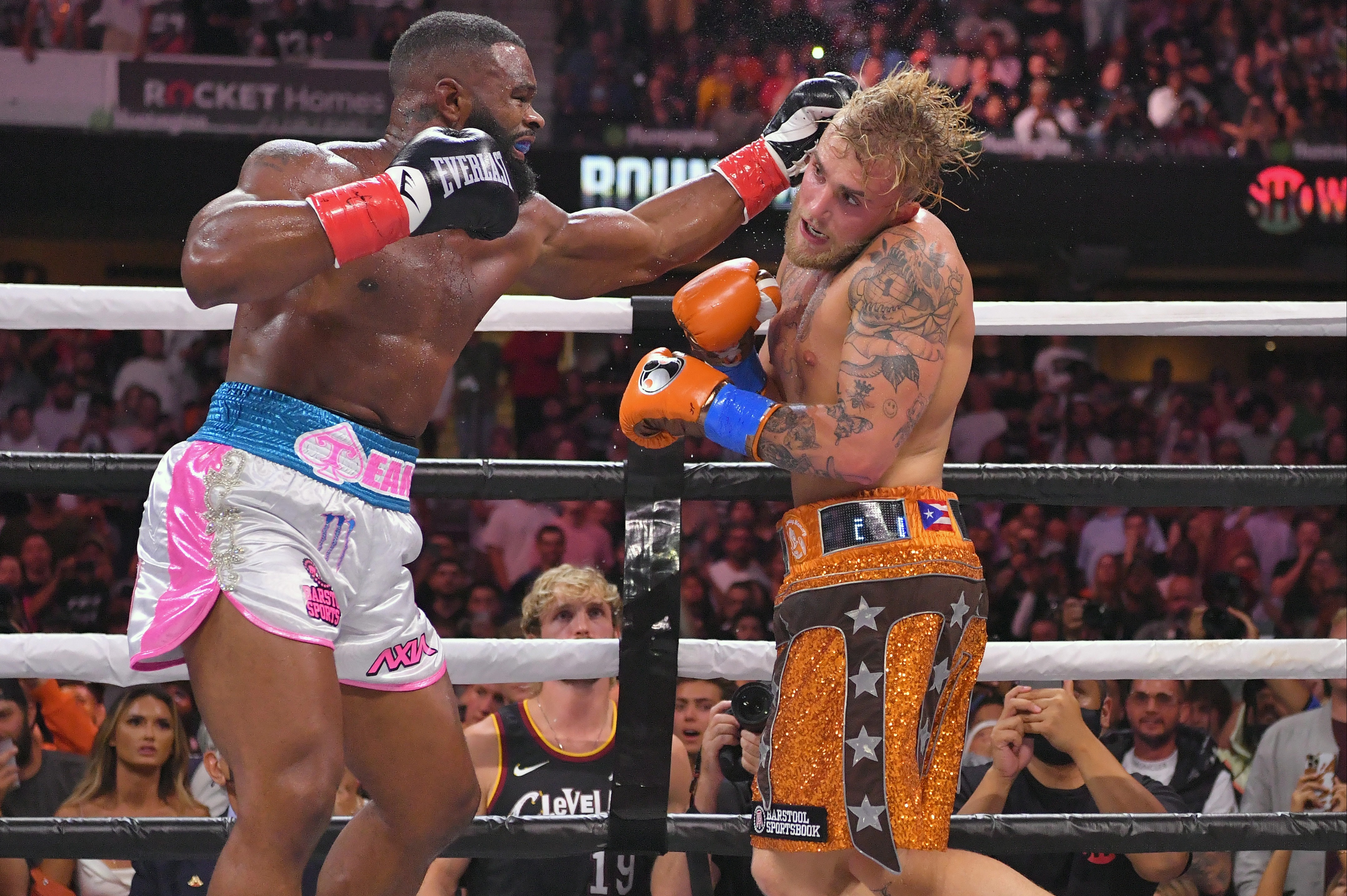 It followed after months of online goading, which continued at their press conference to promote the fight.

But Fury brushed aside Paul's viral trolling and vowed to prove he is the true boxer between the pair.

"When he jumps through the ropes he will realise that I'm not a YouTuber."

Paul, 24, responded: "He doesn't have a chin. He's never been hit hard by anybody. He has fought nobody. He couldn't crack an egg."

But in August, he improved to 4-0 with a win over eight rounds against ex-UFC champion Tyron Woodley, 39.

On the undercard, Fury, 22, beat Paul's sparring partner Anthony Taylor, 32, to move to 7-0 and set up the mega-fight.

The 2019 Love Island star claimed afterwards he gate crashed Paul's afterparty but was told to leave, as he predicted a KO in round one next month.

Fury added: "After our last fights on the same card, I rocked up with four people to his after-party.

"I saw him and what did he do? He didn't [do anything]. He sent a security man over to say: 'Please leave'.

"When he gets in the ring with me, he will find his level. He'll be out in the first round."