TOM HEATON admits he has been given a Euro 2020 lifeline with England.

The Aston Villa keeper, 34, is back in light training after a serious ACL knee injury which would have ruled him out of the scheduled finals this summer. 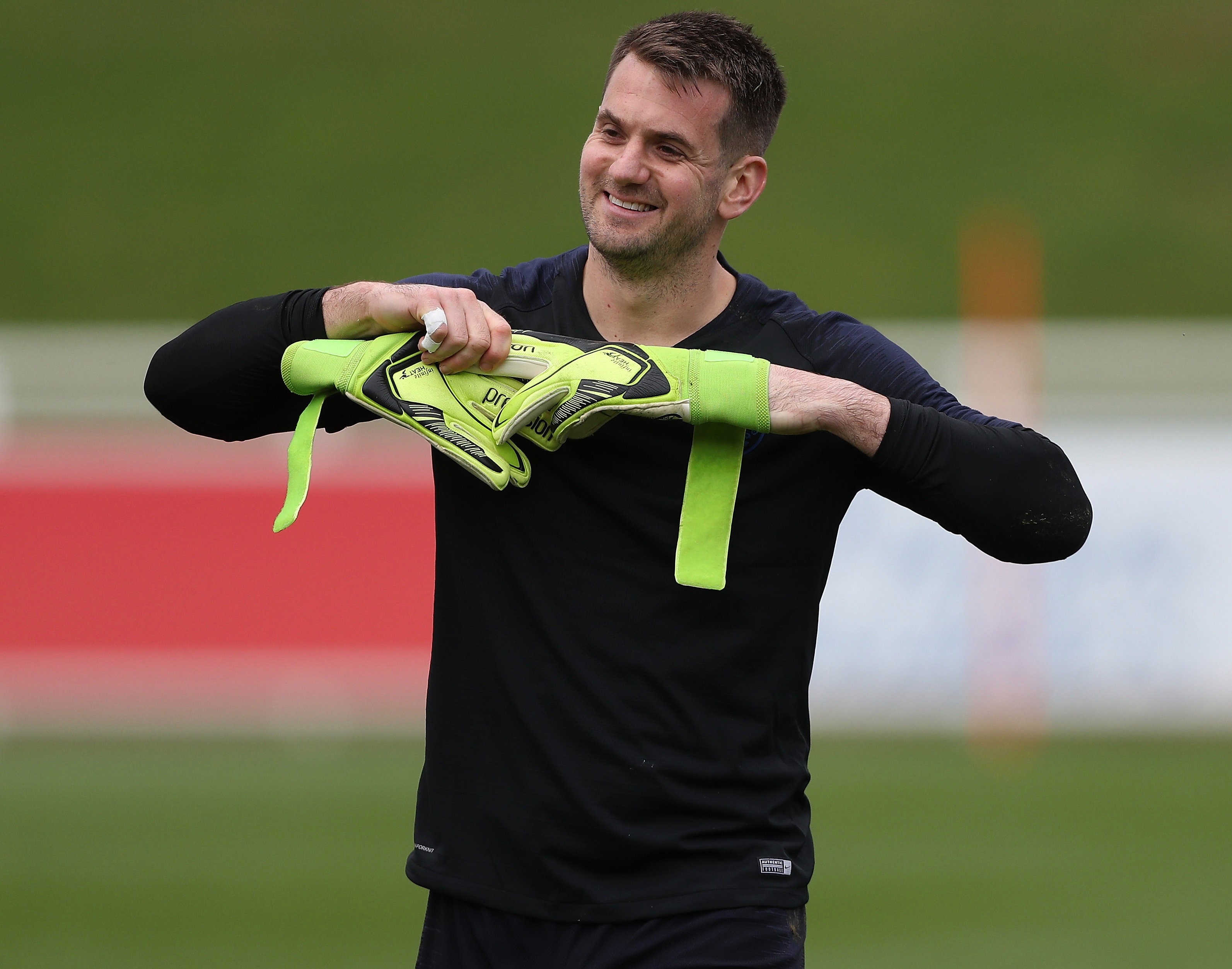 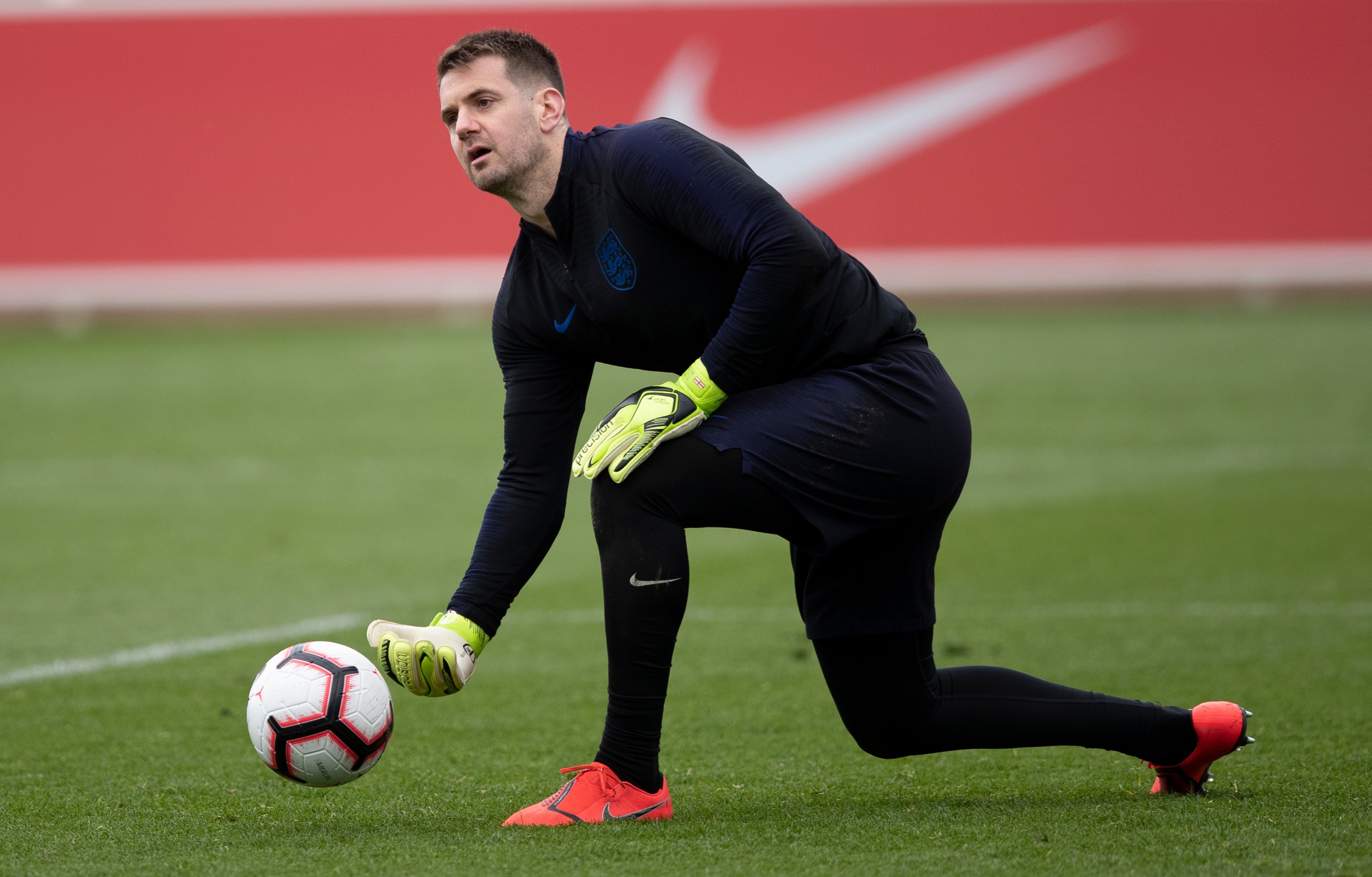 But, with the tournament delayed by 12 months due to Covid-19, Heaton hopes he can be part of Gareth Southgate's plans for the 2021 finals.

Three-cap Heaton said: "Of course, the Euros has to be an aim.

"When I first got the injury and the Euros were in the summer I thought it had gone – much to my disappointment.

It feels like I have got a second chance with the Euros in terms of it moving to next summer.

"At this moment I'm barely back out on the grass but I'd be lying if I wasn't saying that is an ambition of mine.

"It feels like I have got a second chance with that in terms of it moving to next summer.

"I'm really looking forward to getting back to fully training, then playing some games, hopefully getting in the team and making a push for that. That is certainly my ambition.

"I'm grateful to have that second opportunity really."

Heaton has pencilled in a mid-October return to first-team action after the major injury he sustained at ex-club Burnley on New Year's Day.

Villa's No1, who cost £8million last summer, will sit out the club's opening three games of the new Premier League season with Dean Smith's side missing the first weekend after they were paired with Champions League quarter-finalists Manchester City.

Heaton added: "It's fantastic to be back outside. To get the gloves and boots on is a fantastic feeling.

"The start of the season has unfortunately come too soon.

"It has landed a little bit fortunate in terms of the fixtures. We are not playing the first week and only have three fixtures before the October international break.

“At the moment I have my eyes set on that. Whether the medics agree I am not so sure.

"But I think that certainly gives me enough time, eight-and-a-half weeks from now to get right. That is what I have my sights on.”