The six Team GB athletes forced to isolate, because a passenger on their flight to Tokyo tested positive, were given permission to train yesterday after all tested negative.

They trained as individuals, socially distanced from coaches, and will continue to train on those terms before returning to full training on Wednesday or Thursday.

A return to full training with the rest of the group is dependent on them all returning another negative PCR test.

However, that comes after there were nine new cases of Covid-19 among Games-related personnel, taking the total to 67. 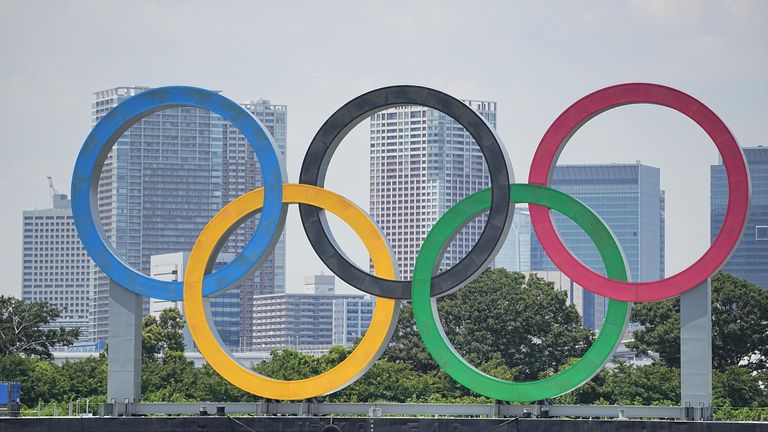 That number includes the two athletes who tested positive yesterday – a Czech beach volleyball player and a US gymnast, who is a team reserve.

Meanwhile, the close contacts of positive cases in the South African football and rugby 7s team have been cut from 21 to 18.

Team GB 800m runner Daniel Rowden said many from the British party had been left “in a little bit of a panic” following news of their isolation.

“And then also there’s a bit of fear that the same thing could happen to us.

“Those athletes were on the flight the day before us, so there’s a little bit of trepidation that the same thing could happen to people on our flight as well.”

British sprinter Richard Kilty added everyone is slightly anxious they may have been a close Covid contact with someone. 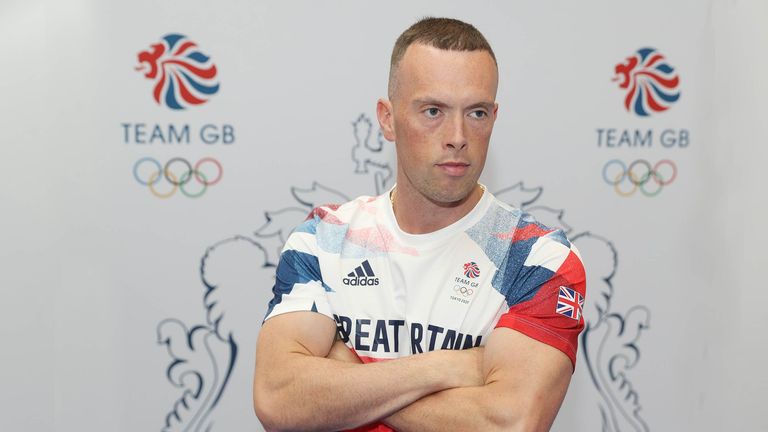 Kilty said: “There is always the worry that you could randomly be pinged for whatever reason, or came into contact with someone, and you don’t get a chance to train or compete.

“If someone was to come and miss out on their individual event this close to the Games it’d be heartbreaking for anybody. I wouldn’t wish it on anyone.”