Home » Sport » Tokyo 2020: Olympic medalist hits out at teacher who told her sport would get her nowhere A Canadian Olympic medallist has hit out at her high school teacher who told her that sport would get her nowhere.

The country’s most decorated Olympian, swimmer Penny Oleksiak, won a silver and two bronze medals in Tokyo and sharply criticised the unnamed educator on Twitter.

She said that the teacher had wanted her to concentrate on her studies and education.

Ms Oleksiak, who has a Scottish mother, grew up in the Toronto area and swam for the Toronto Olympian Swim Team and attended Monarch Park Collegiate high school in the city.

“I just googled ‘Canada’s most decorated Olympian’ and my name came up,” Ms Oleksiak tweeted.

“I want to thank that teacher in high school who told me to stop swimming to focus on school bc swimming wouldn’t get me anywhere. This is what dreams are made of.”

Ms Oleksiak won silver in the 4x100m freestyle relay and bronze in the 200m freestyle and 4x100m medley relay in Tokyo.

Ms Oleksiak returned to Twitter 90-minutes after her first post to clarify her comments, and to emphasise that her sister is also a teacher.

“In reference to my last tweet no shade at all towards teachers in general, my sister is a teacher and I see her inspiring kids everyday. Most of my teachers saw the vision and pushed me towards it. That one who constantly dragged me down though, WOAT,” she tweeted. 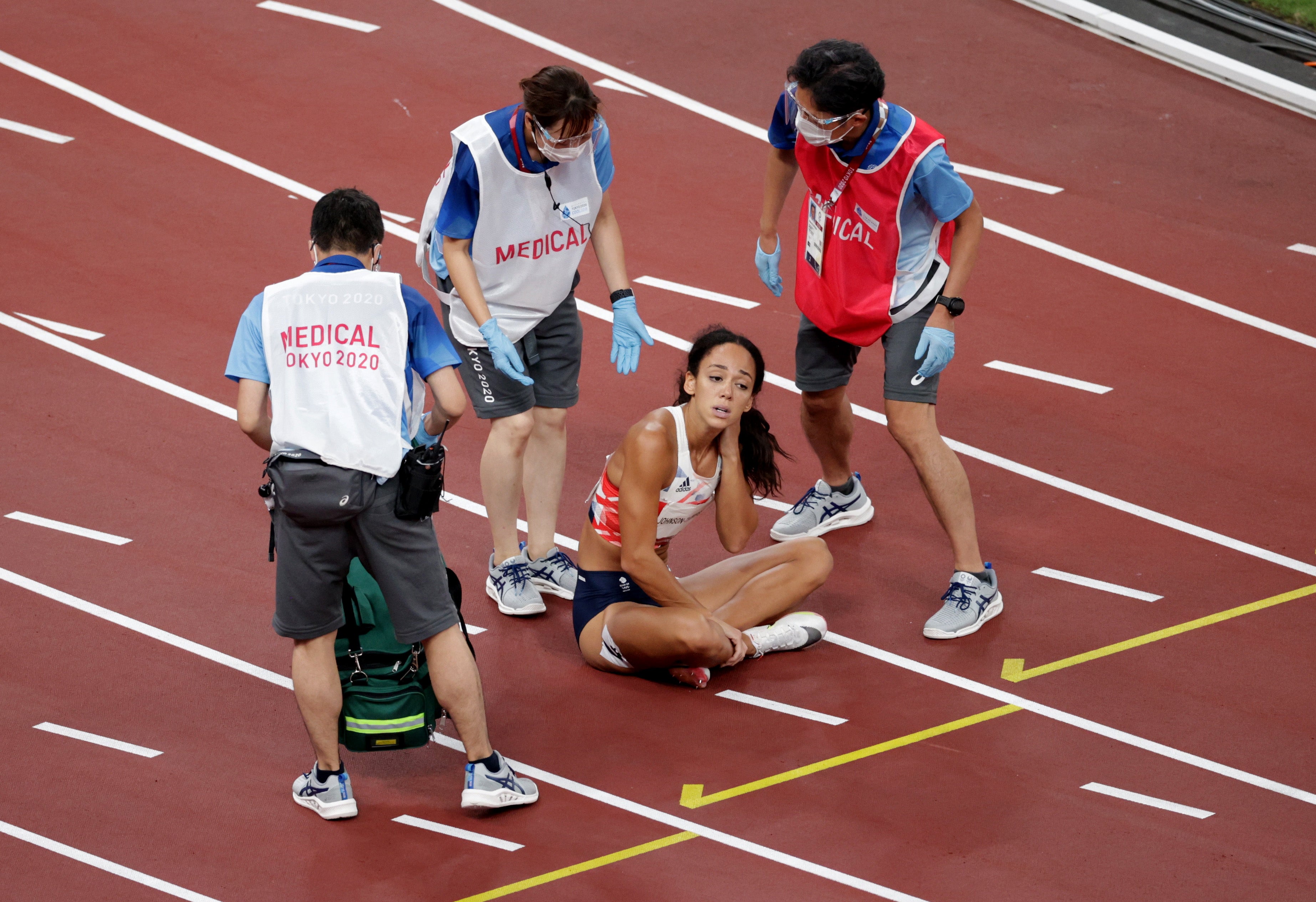 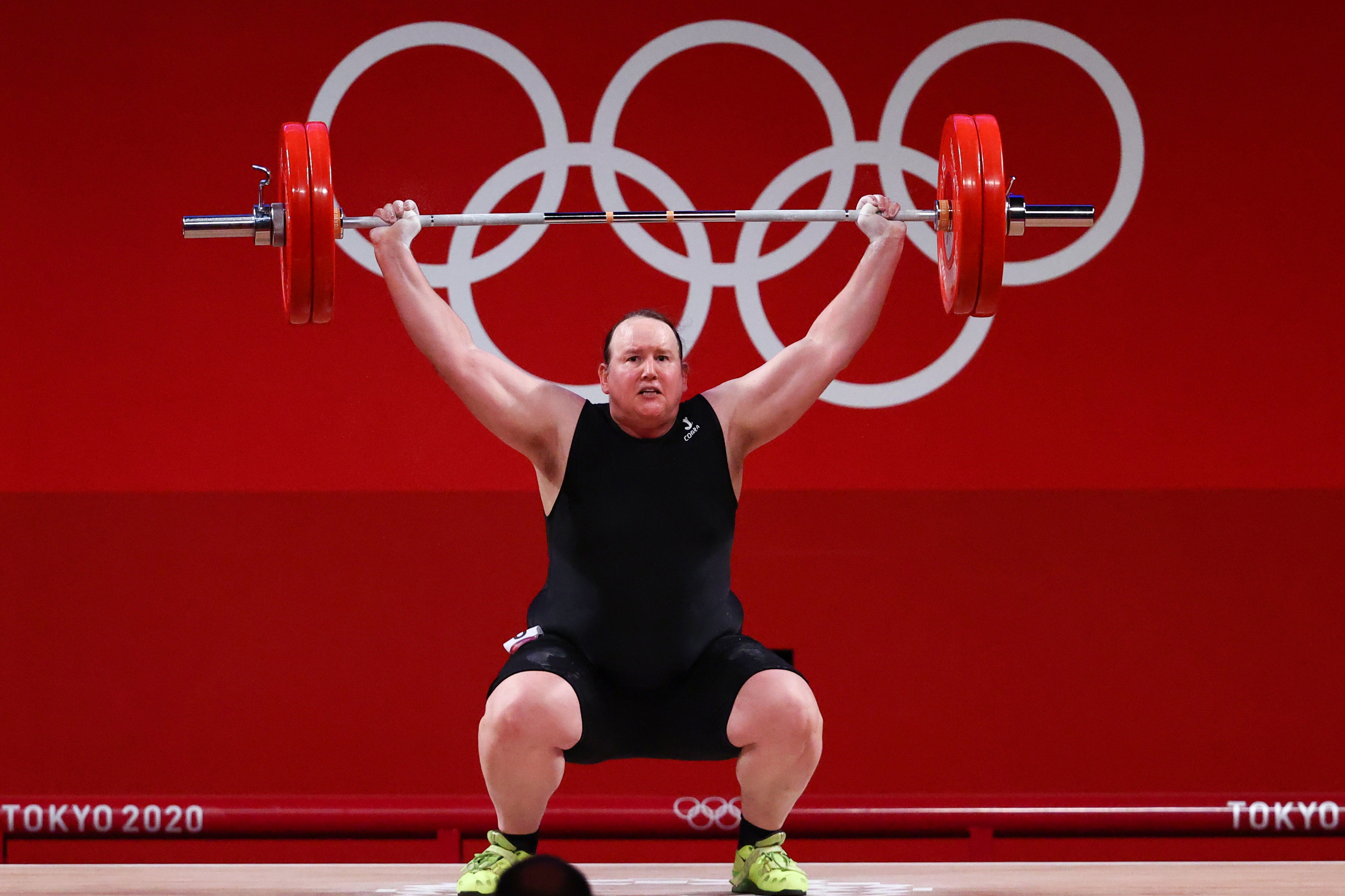 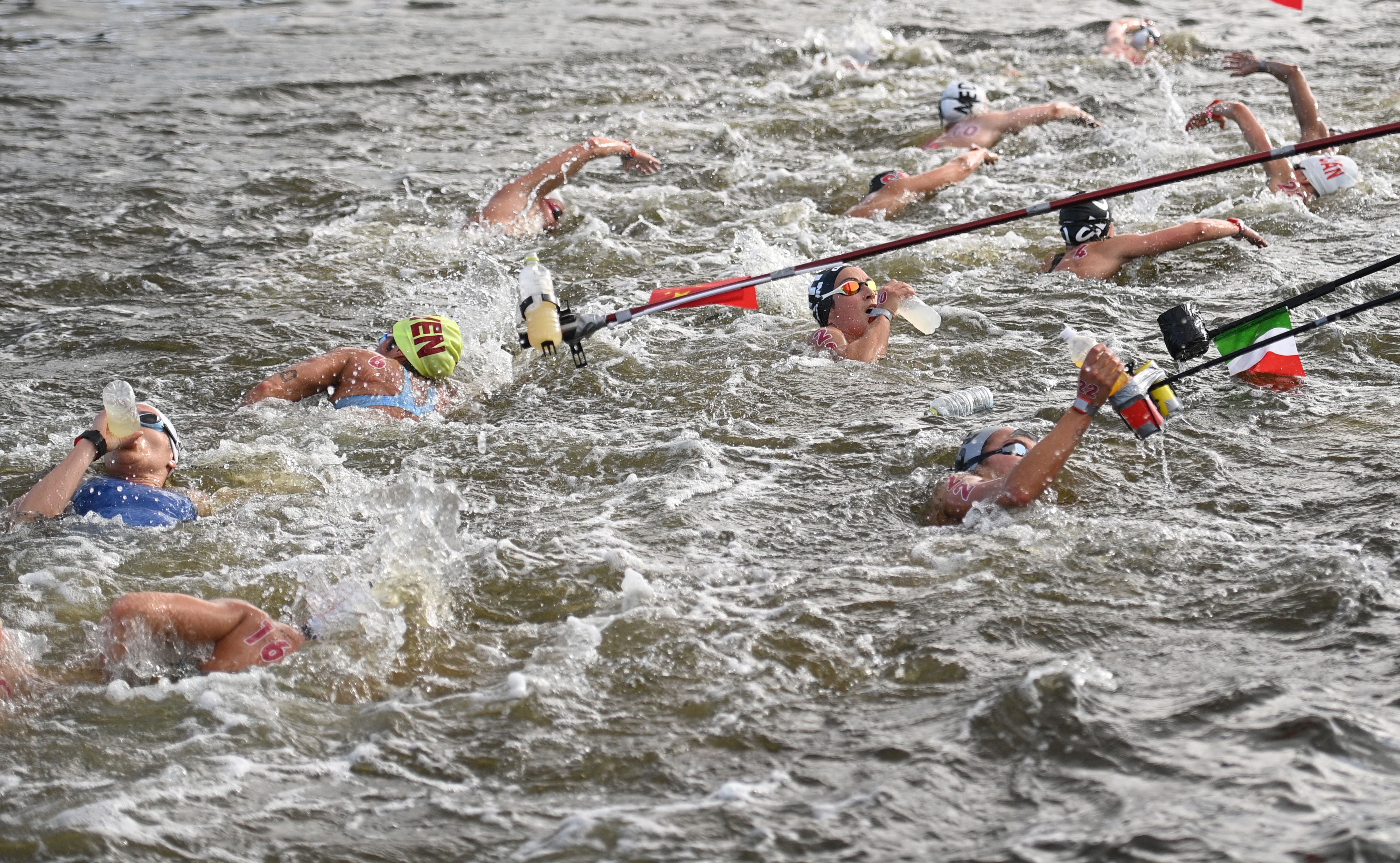 The term “WOAT” is often used online to mean Worst Of All Time.

Maradona wants Man Utd job despite being a City fan.. and hints at Pogba axe