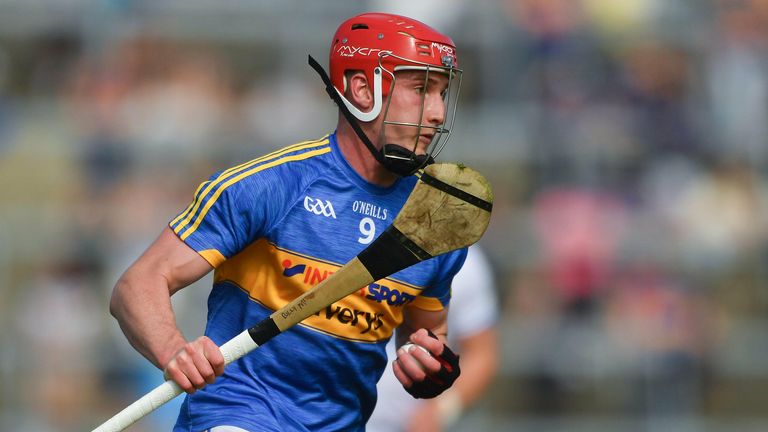 Tipperary hurler Billy McCarthy has suffered yet another injury blow, and has been ruled out for the remainder of 2020.

McCarthy was forced ashore early in Thurles Sarsfields’ win over Moycarkey-Borris last week, and Tipp FM are reporting that he has sustained another serious knee injury.

This comes just one month after he made his return to competitive action, following two years on the sideline due to a horror injury sustained while on club duty in 2018.

The 23-year-old had impressed in his first game back; Thurles’ comeback win over Kilruane in July, with county manager Liam Sheedy watching on. 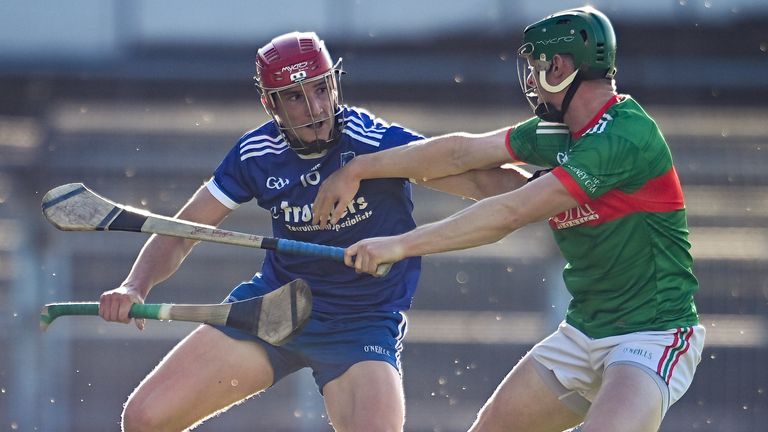 McCarthy had enjoyed a breakthrough season in 2018, making his intercounty debut and impressing as one of the Premier’s star players in a year when they suffered a shock early championship exit. This had come off the back of eye-catching performances for both his club as well as with UCC in the Fitzgibbon Cup.

But his progress came to a standstill when he severed both his ACL and PCL while in action against JK Brackens that summer.