THOMAS TUCHEL says he trusts Uefa and his Chelsea bosses to make the right decision on whether to stage the Champions League final in Istanbul.

Blues boss Tuchel insists he will be happy to make the journey to Turkey later this month to face Man City despite fears over a Covid-19 outbreak which has forced the country into lockdown. 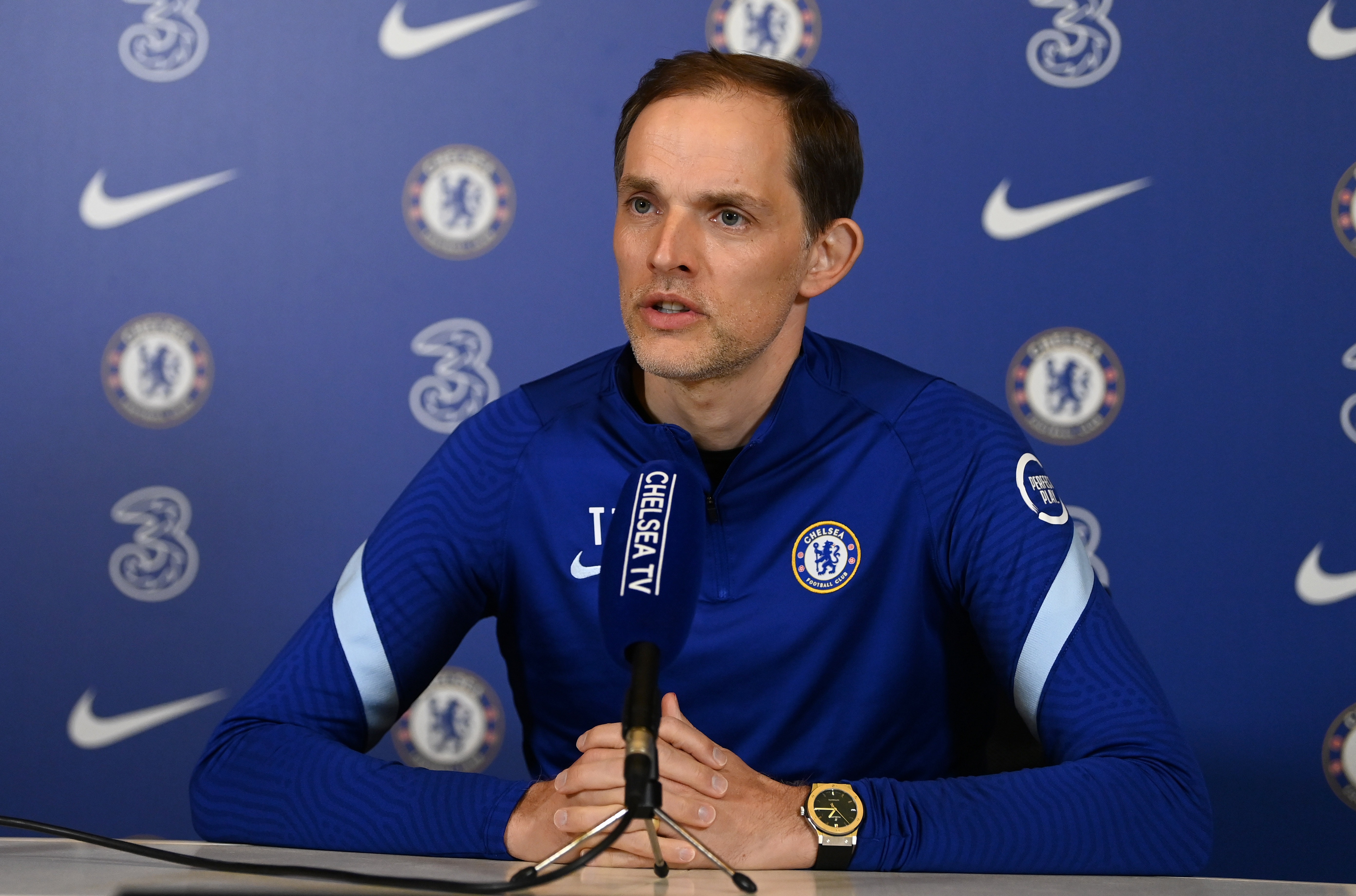 The German claims it is not up to him whether the match should be switched to England to help protect safety of travelling fans.

And he adds he has enough on his place to worry about managing the team.

Tuchel said: “I didn't know that there is an argument or like a discussion around it. Honestly I play wherever it's played.

“We should have played in Istanbul last season but it was not in Istanbul, it was in Portugal then, and now again the situation is pretty heavy in Turkey at the moment.

“I think anything can change quite rapidly these day, so let's be open. At the moment we prepare for the travels to Turkey.”

“I have enough to prepare myself and the team for the upcoming matches.

“I have full trust in everybody who decides this that we do a reasonable decision.

“And it was like this when we were not quite sure where we play against Porto in the first and second leg.

“That's why I trust all people here at Chelsea who are involved in this and all other people who decide what's going to happen.

“But in the moment I prepare for a final in Istanbul.”