THOMAS PARTEY is reportedly eager to join Arsenal this summer.

But the Gunners must first raise funds to meet his £44.5million release clause. 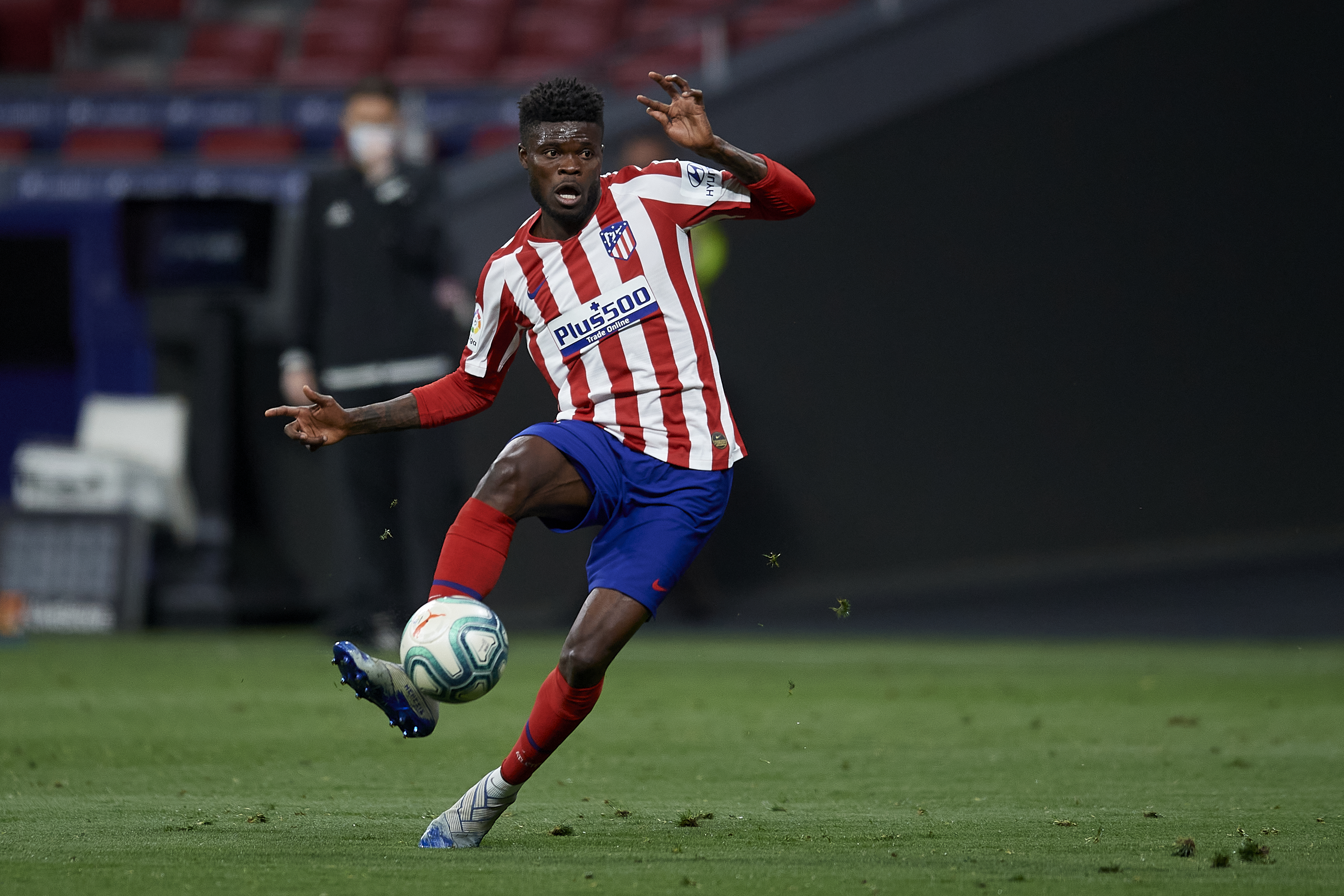 Goal claims Partey, 27, is ready to quit Atletico Madrid for a move to the Emirates after being targeted by Mikel Arteta.

The Spanish tactician has already landed two pieces of silverware during his short time at the helm.

And Arteta has been making preparations for the new Premier League season by moving for the likes of winger Willian and defender Gabriel.

Midfielder Dani Ceballos is also close to extending his loan from Real Madrid for a second season.

But with Matteo Guendouzi likely to leave, another player is needed for the centre of the pitch.

Partey is Arteta’s top choice for the role after playing 46 times in all competitions last term.

And the Ghana international is equally keen to play for Arsenal as he seeks a new challenge.

However, Atletico have no interest in discussing swaps or payment instalments, instead ordering the Gunners to meet Partey’s £44.5m release clause in full.

And Arteta must offload some dead weight first in order to free up funds.

A substantial chunk of wages has been freed up after £180,000-a-week Henrikh Mkhitaryan had his contract terminated yesterday.

But there will need to be more exits before Partey’s release clause can be met, with the likes of Mesut Ozil, Rob Holding and Calum Chambers all linked with moves away.