THIAGO SILVA is reportedly willing to extend his Chelsea deal – but David Alaba's wages are a problem for the Blues.

The 36-year-old centre-back Silva has impressed after joining on a free from PSG in the summer. 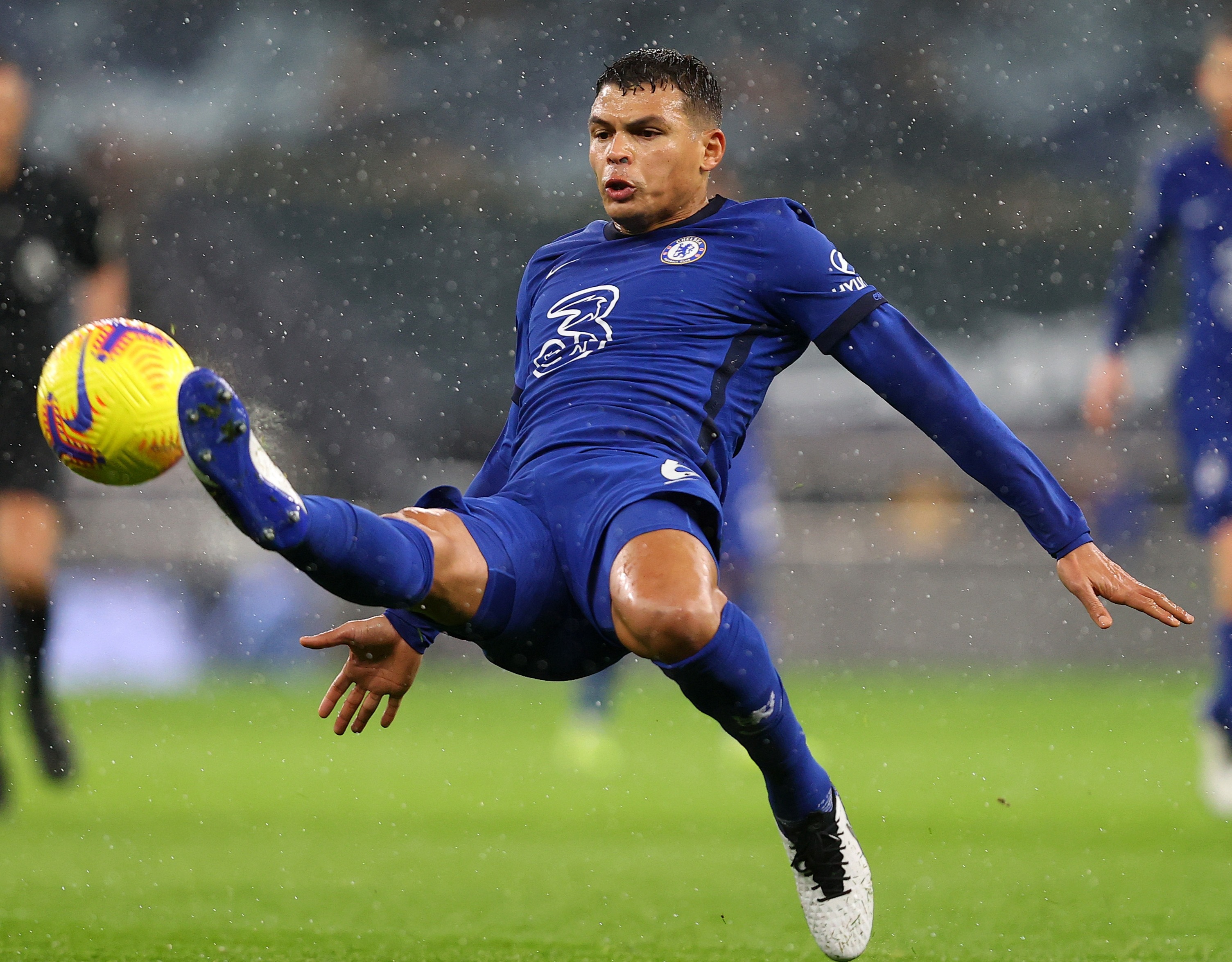 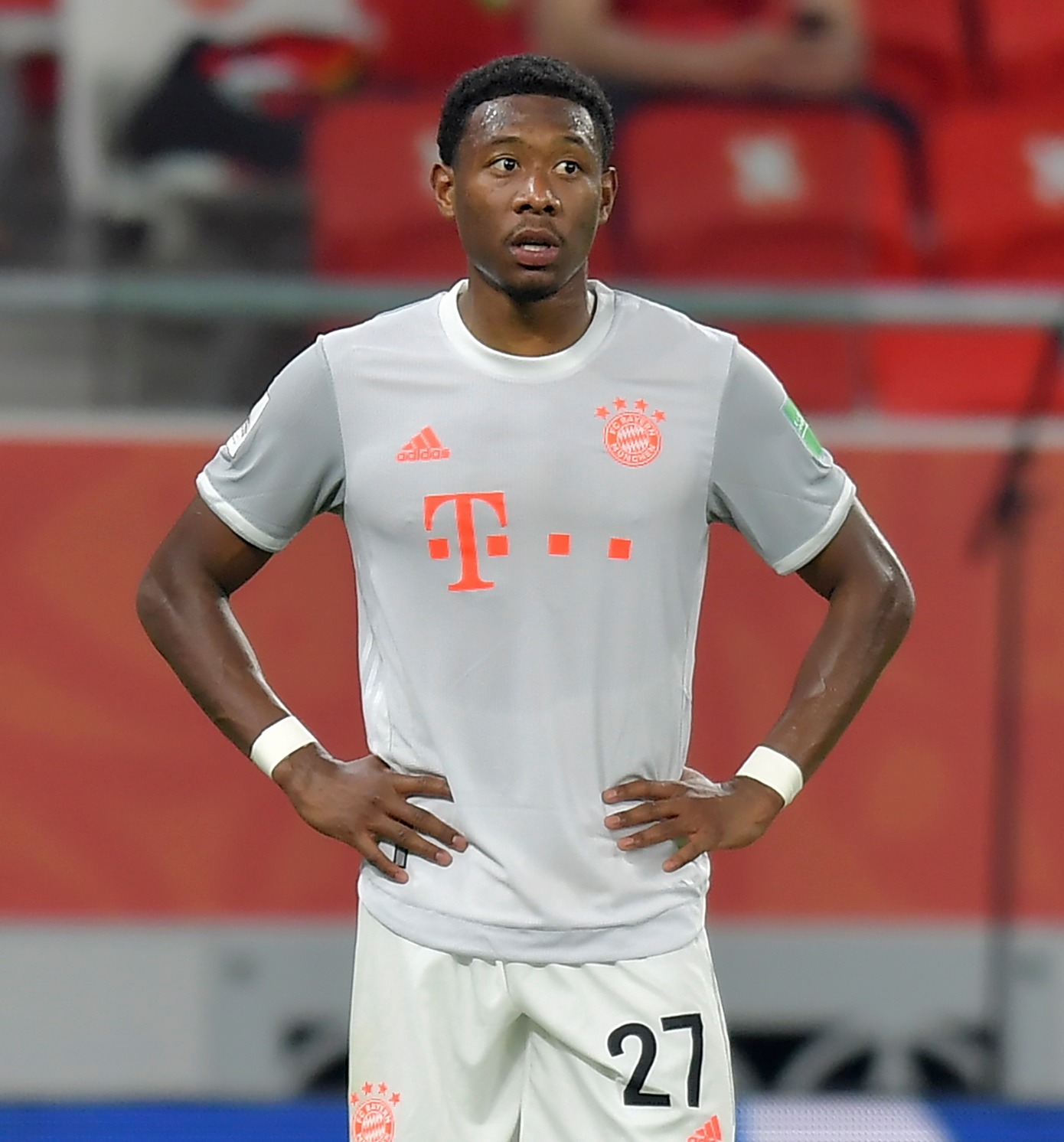 New Blues boss Thomas Tuchel is a fan of his experience and leadership.

And Fabrizio Romano reports that Silva is keen on signing a contract to stay at Stamford Bridge beyond the end of the season.

But the Blues face a massive hurdle in their bid to lure Alaba from Bayern Munich.

The 28-year-old is in the final year of his contract with the German giants and set for a free transfer this summer.

But his £400,000-a-week wage demands are a problem for Chelsea, the Telegraph reports.

A versatile defender who started out as a midfielder, Alaba would fit into a number of positions in Tuchel's 3-4-1-2.

But Spanish media believe a free transfer to Real Madrid is done and dusted.

A four-year deal worth £185,000-a-week has already been agreed, according to Marca.

Silva, meanwhile, has previously played under Tuchel at Paris Saint-Germain before both made the switch to Stamford Bridge.

SunSport previously revealed that Chelsea were in talks with the 36-year-old and Jorginho over contract extensions.

Silva was brought in from PSG on a one-year deal with the club having a 12-month extension option.

The veteran centre-back turns 37 in September but has proven his class with a number of fine performances at the back this season.

As early as November, Chelsea were linked with triggering their extension clause.

There was a suggestion that Tuchel and Silva fell out at the end of last season with the latter labelling his boss' sacking at PSG 'predictable'.

However, both camps insist there is no problem and the pair look set to continue working together in west London.