Home » Sport » The Everest: Richest race on turf worth £119,000 per second – and one of the most controversial – returns on Saturday

THE richest race on turf worth a whopping £119,000 per second returns on Saturday.

The Everest has established itself as the money-spinning contest over grass in world racing. 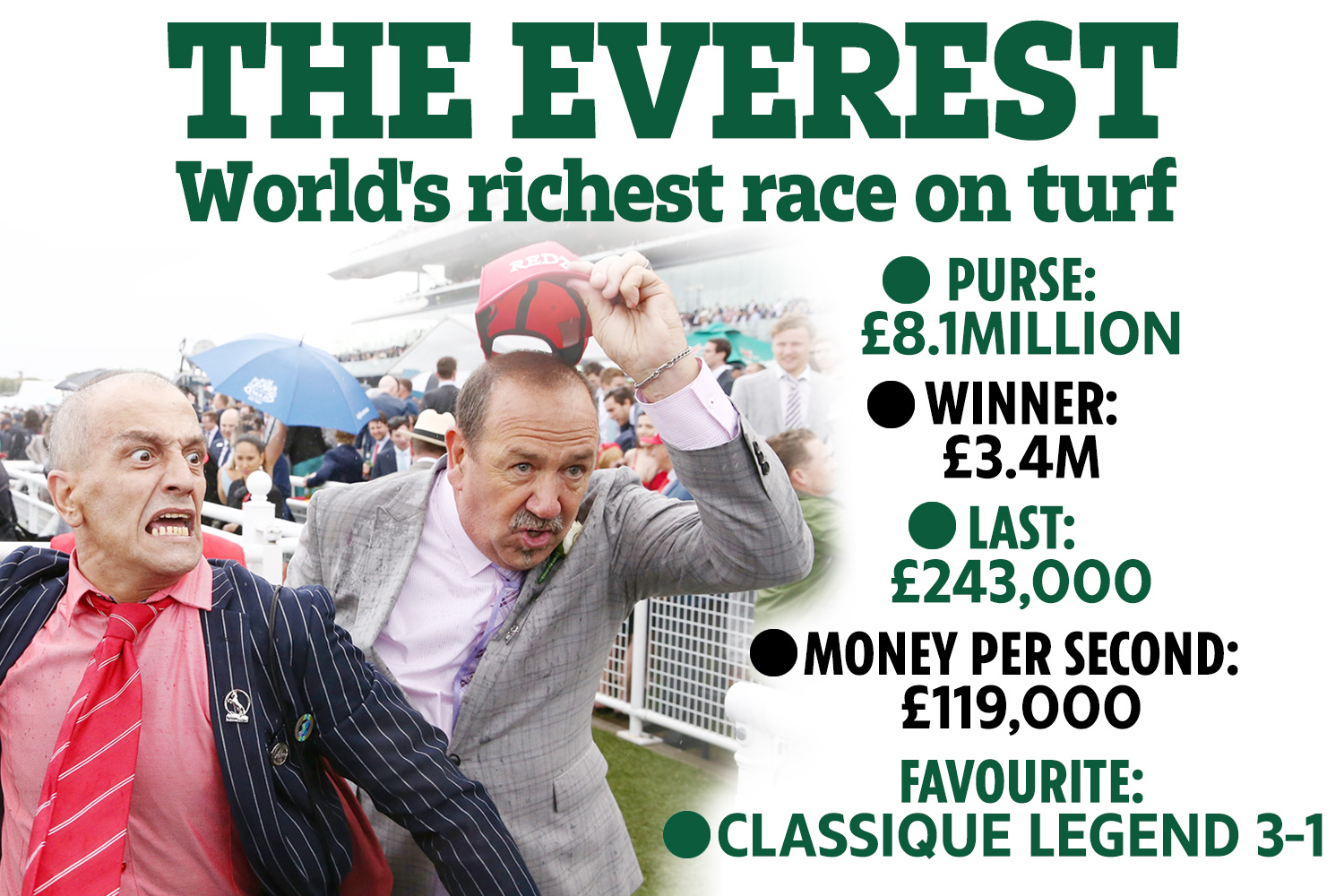 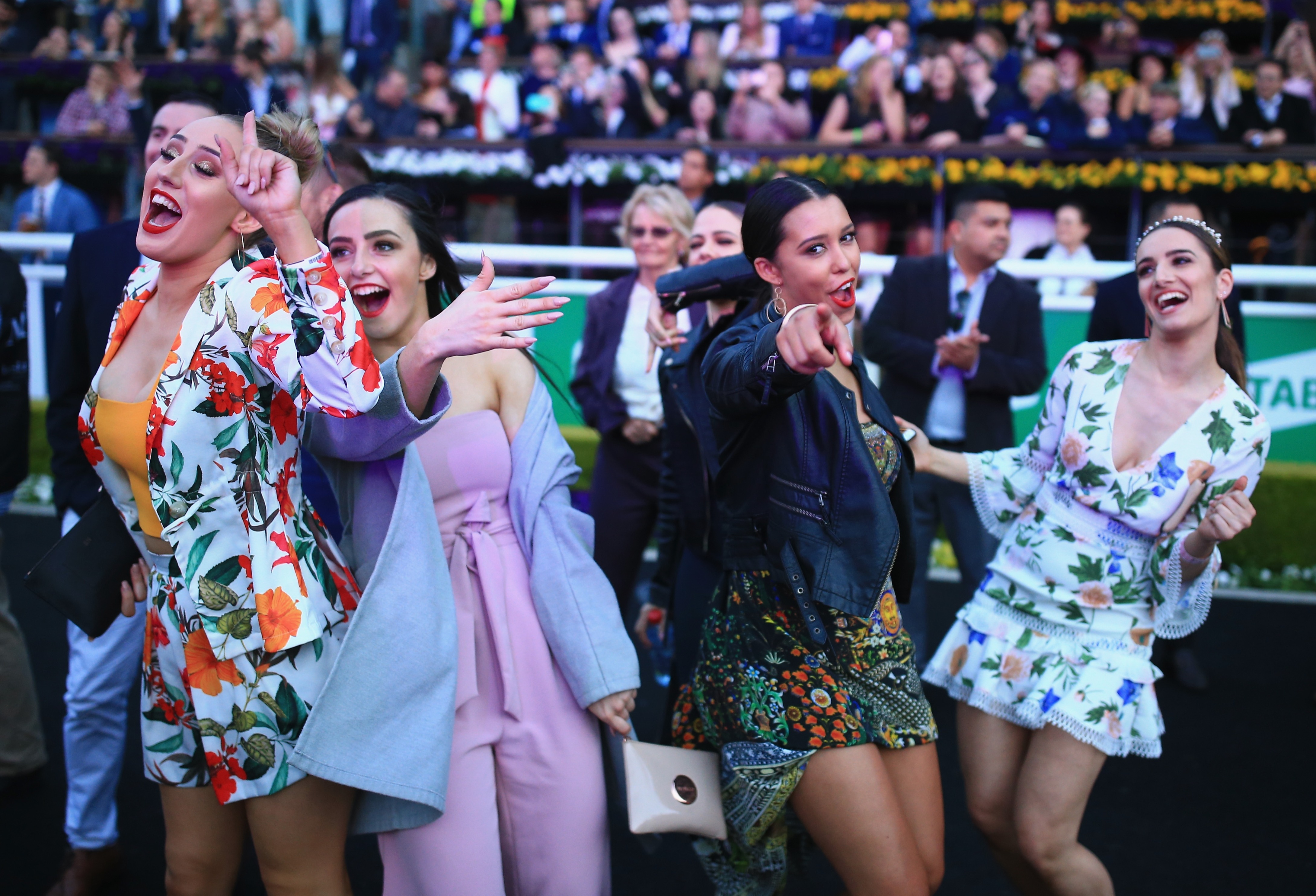 Worth a whopping £8.1million in all, the winner will pocket a colossal £3.4m for connections.

With winning times around 1min 8sec over the years, the contest as a whole is worth roughly £119,000 per second, with the winner netting around £50,000 per second.

But just getting a spot in the field is costly itself.

Connections of each of the 12 runners – the field size is limited to ensure only the best horses race – must pay a £325,000 entrance fee.

The race takes place at Randwick track in Australia with some 10,000 fans expected to be in attendance under Covid rules.

It will be the first major event since the end of lockdown in Sydney, but still miles short of the 42,000 who rocked up in 2019.

Speaking of finally having punters back, Chief executive Jamie Barkley said: "'The Australian Turf Club has been working closely with the NSW government throughout the pandemic and we are thrilled to be opening the gates to more people this Saturday.

"Sydney and our racing is back open for business during the $50 million Everest carnival and for a race and event being watched around the world."

Rapid antigen testing will be set up for trainers and jockeys, while bosses hope space will allow one punter every four square metres.

But the rich owners will not be allowed to visit the raceday stalls.

Well there are no British and Irish raiders as, unlike the Melbourne Cup, the Everest does not have Group status.

If anyone knows about winning it's McEvoy, winning three of its four runnings with the two other victories coming aboard Redzel.

The race – which falls some way behind the Saudi Cup worth £14.3m as the world's richest race – has not been without controversy, though.

In 2018 race bosses successfully lobbied for the sails of the Sydney Opera House to be used as an advert for it.

But thousands turned up in angry protest at the planned light show, chanting 'not for sale, not for sale'.

New South Wales Racing Chief Operating Officer Graeme Hinton admitted: "We were surprised a little bit by some of the backlash.

"We want to make this an event on the world stage. We’ve learnt some lessons on how to make that happen and I don’t think we’ll be going down this path again." 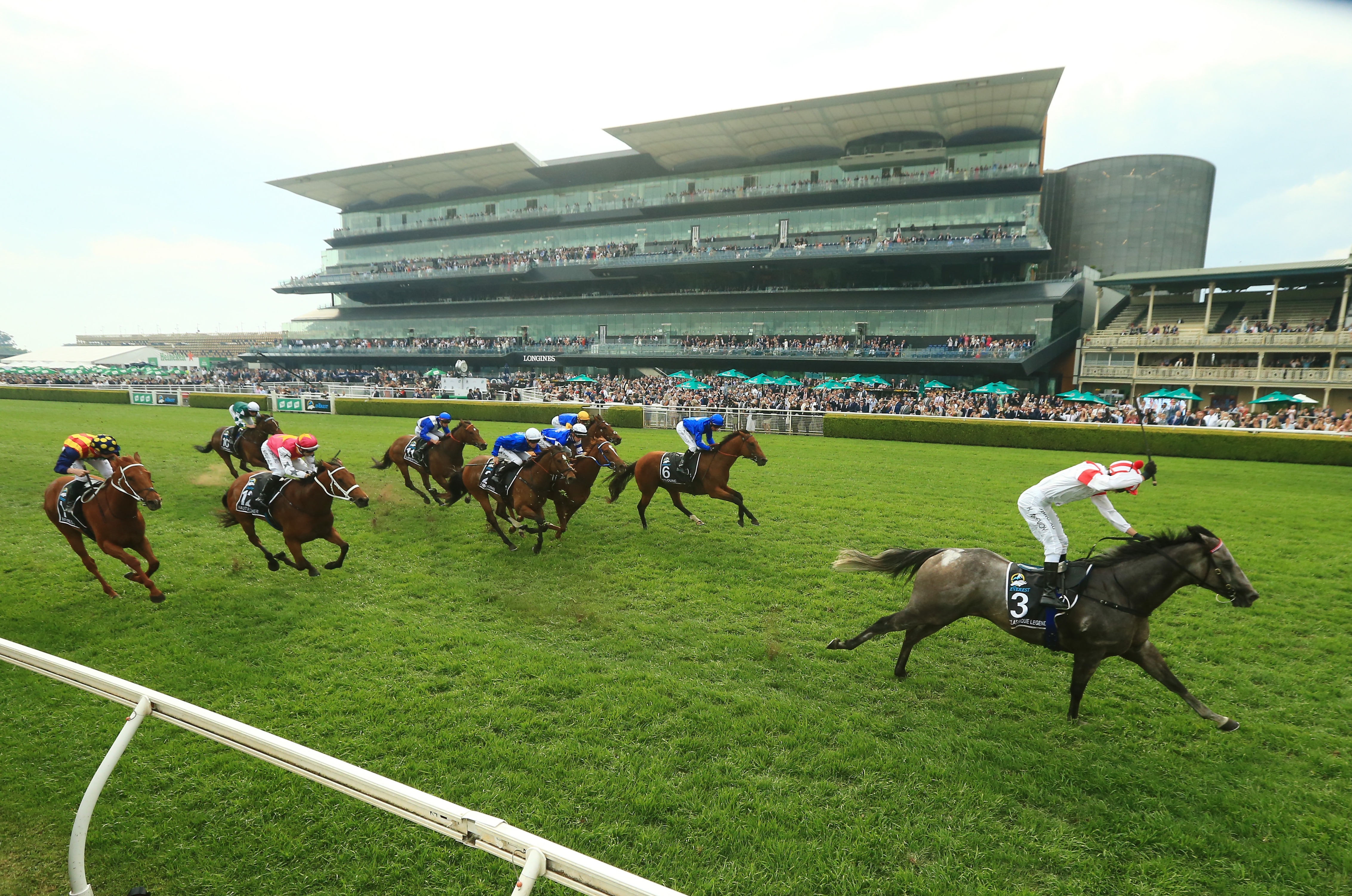