TERENCE CRAWFORD could RETIRE Kell Brook when the pair clash this weekend, warns the US star's manager.

The comment comes after Crawford's win against another Brit in Amir Khan, who tough-talking manager Brian ‘Bomac’ McIntyre called 'soft'. 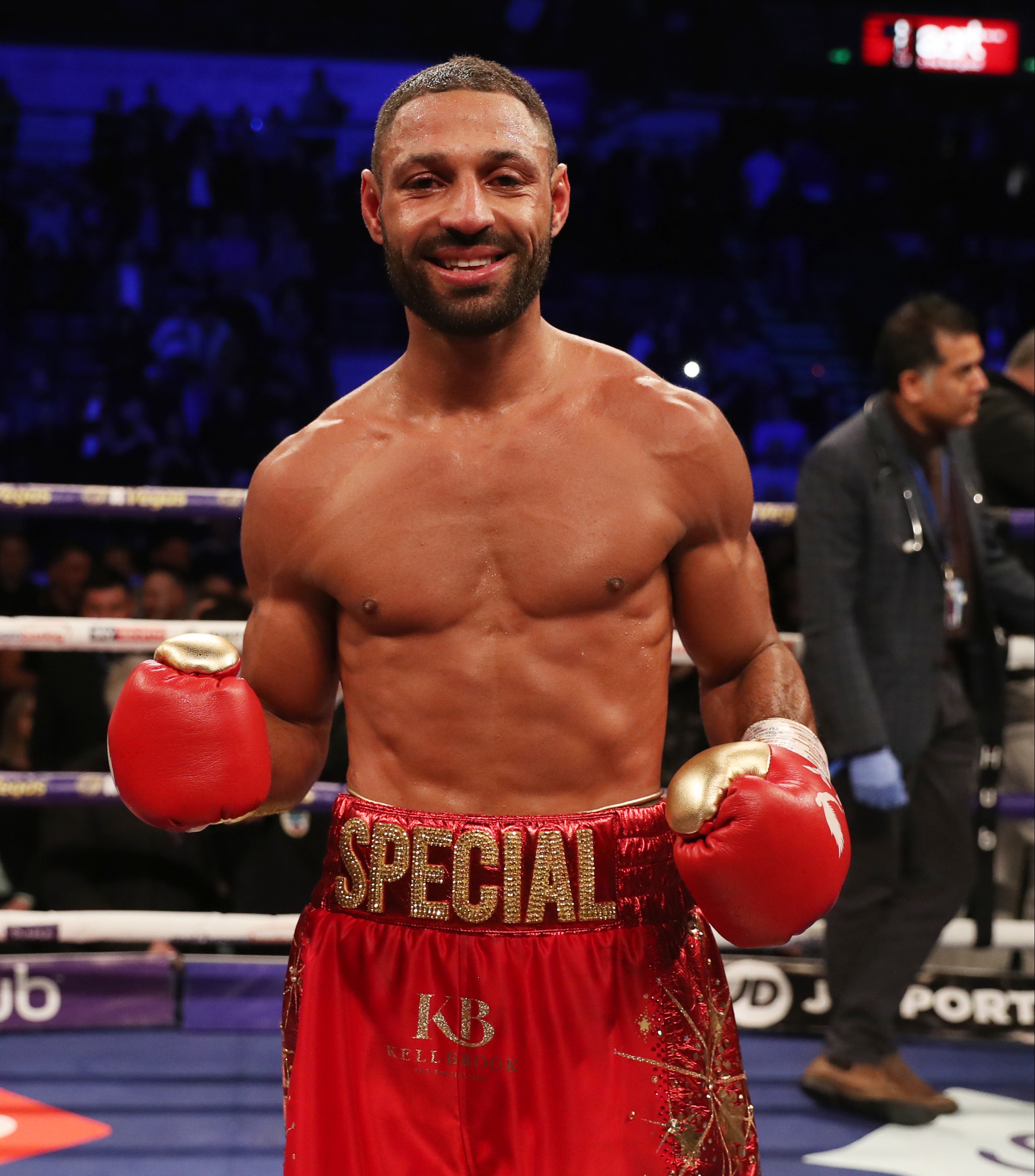 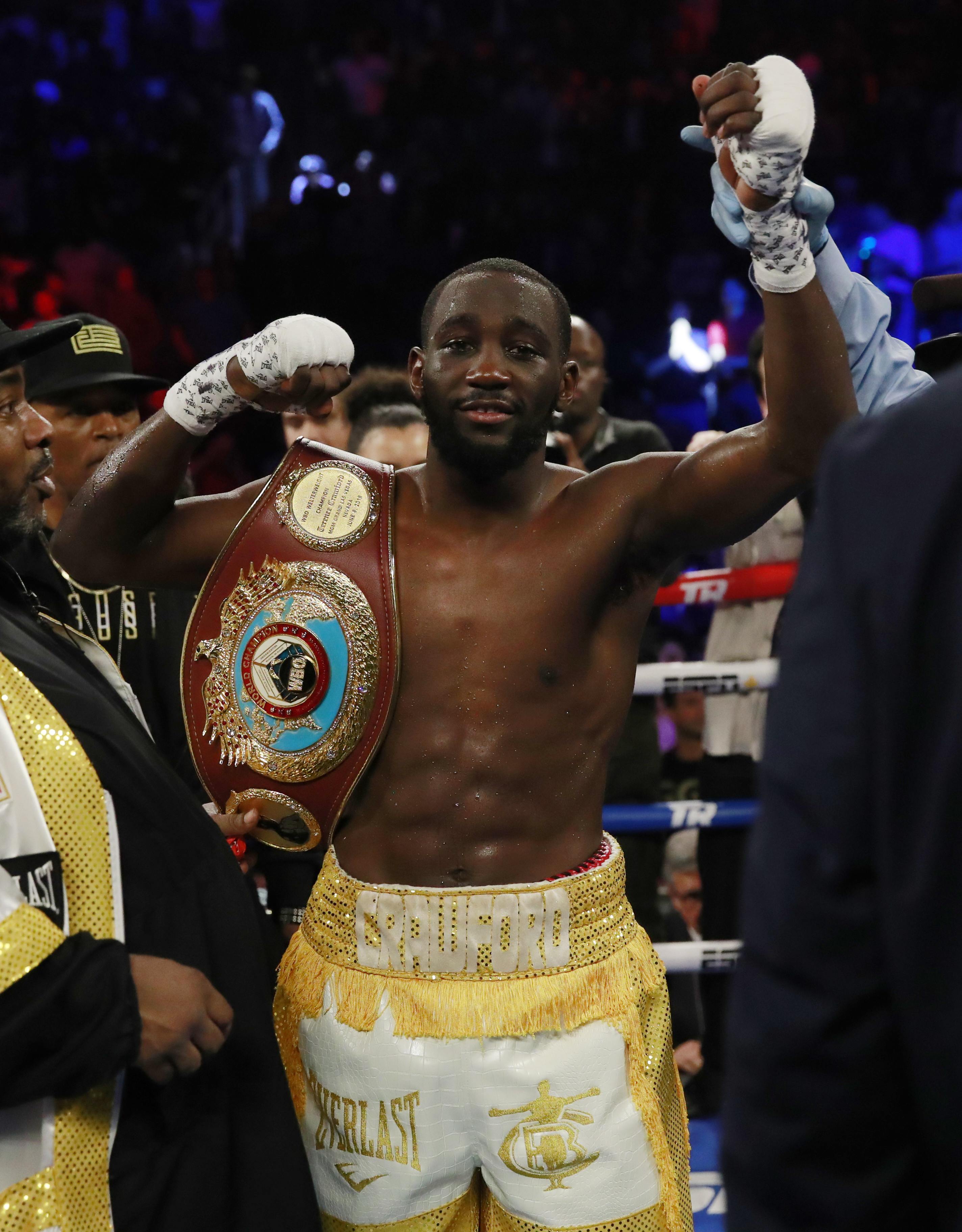 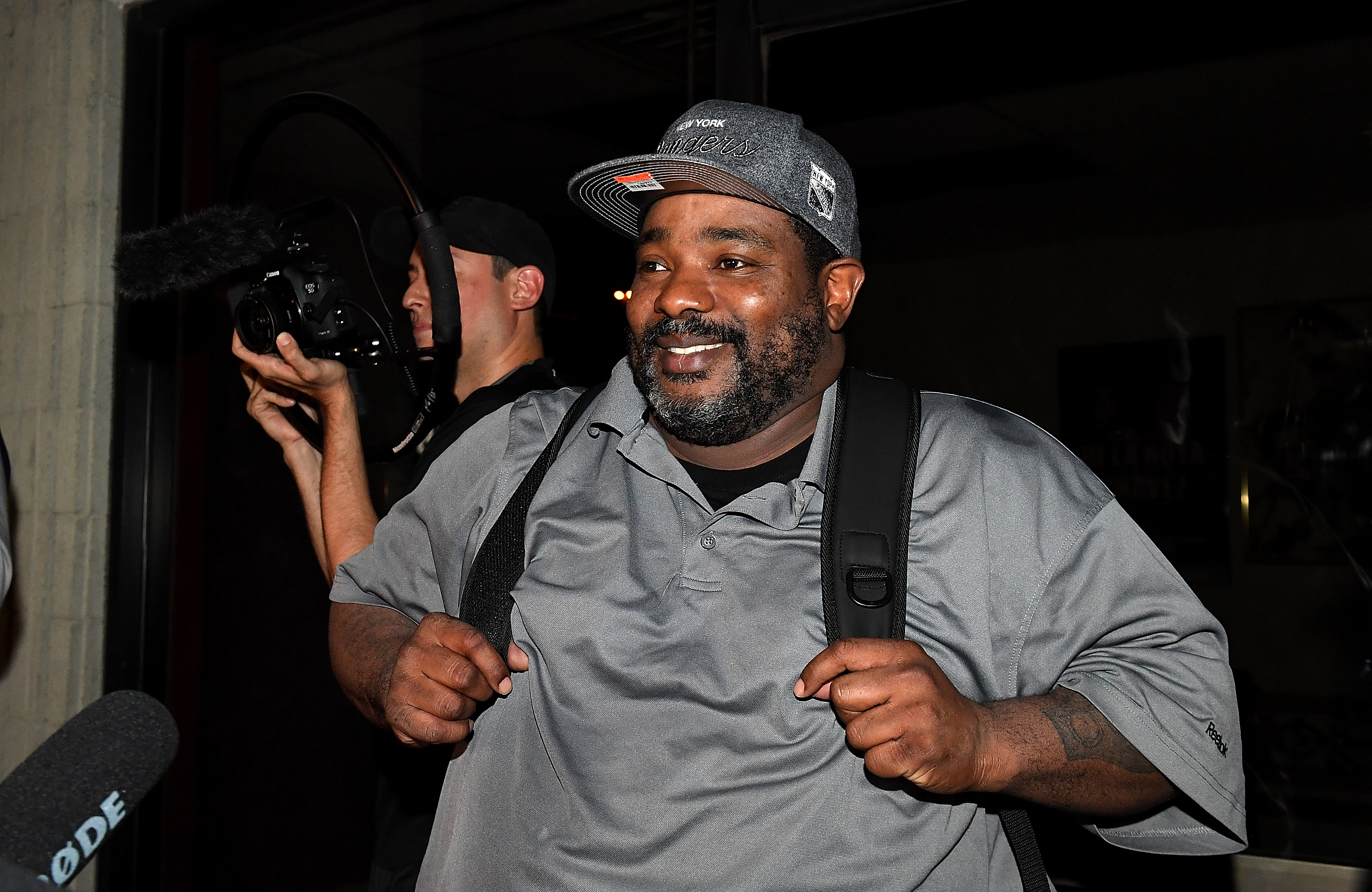 Khan had to pull out the fight in the sixth round after an alleged blow to the groin in April 2019.

McIntyre expects Brook to be far more difficult opposition for his fighter Crawford, nicknamed 'Bud', with the highly-rated 33-year-old defending his welterweight title.

In a blog for MyBettingSites.co.uk, McIntyre said: "Brook should be a tougher test than Khan.

"We saw what Khan did in his career, how he has been knocked out multiple times and then you look at Kell Brook and he hasn't been knocked out like Khan has, he hasn’t been taken away on a stretcher. Brook has been able to walk out of the ring.

"He’s a bit more rugged on the edges. Khan can be considered kind of soft, but Brook is rough. He likes to get into rough fights and likes to fight his way to the end. With Khan, Khan tries to find a way out. Brook will try to fight all the way to the end until he can’t fight no-more.

Despite praise for Brook – who has now won three fights on the trot to help rebuild his reputation – McIntyre does not fancy his chances.

"I wouldn't be surprised if Brook retired. If he can make it out unscathed he’ll probably come back, but if he gets in there and gets banged up pretty bad it might be the end for him.

"We believe Terence will dominate this kid.

Crawford is widely-regarded as one of the best fighters around and can boast a 36-0 record.

It would be a big upset if the Sheffield boxer can pull off a victory in Las Vegas, but he has insisted people are wrong to write him off.

Brook has the unlikely backing of his old adversary Khan to do what he could not do and beat Crawford.

The Bolton boxer said he was 'rooting' for Brook despite their bitter rivalry over the years.

While they have never met in the ring, they pair have frequently been at each other's throats.

But during an interview with Seconds Out, Khan said: "I know he's got his hands full against Terence Crawford.

"I wish Kell nothing but the best, I wish him the very best, to go out there and put a stop to his reign.

"And he can do that, Kell's a good fighter and I've always respected him.

"Look, as a Brit, we have to support each other."

The 2020 Olympics are officially postponed, but many more questions remain