TENNIS ICON Chris Evert says she is “well on the road to recovery” and “cancer-free” following six rounds of chemotherapy.

The 18-time Grand Slam singles champion shared an update on her health in a first-person piece published on the ESPN website. 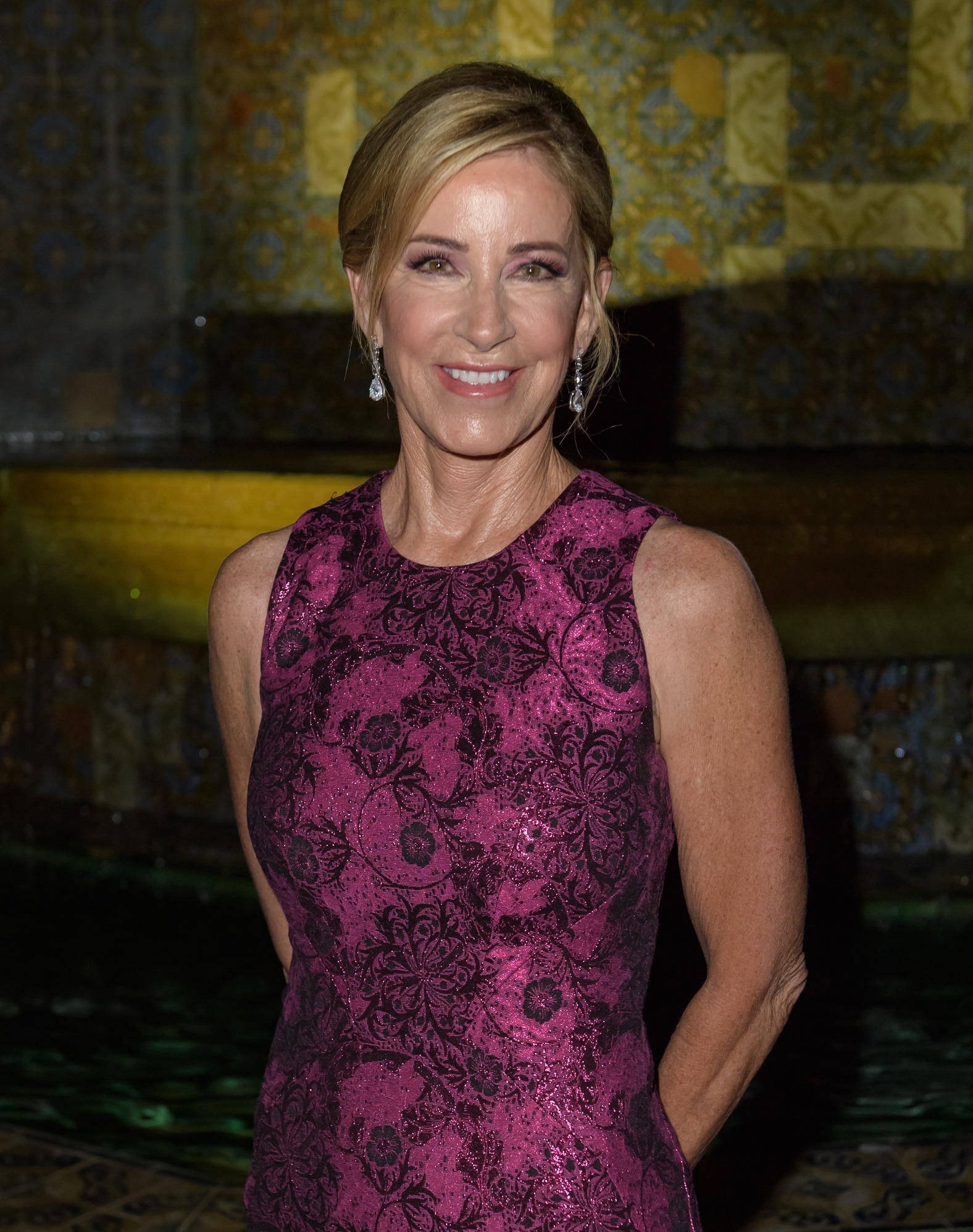 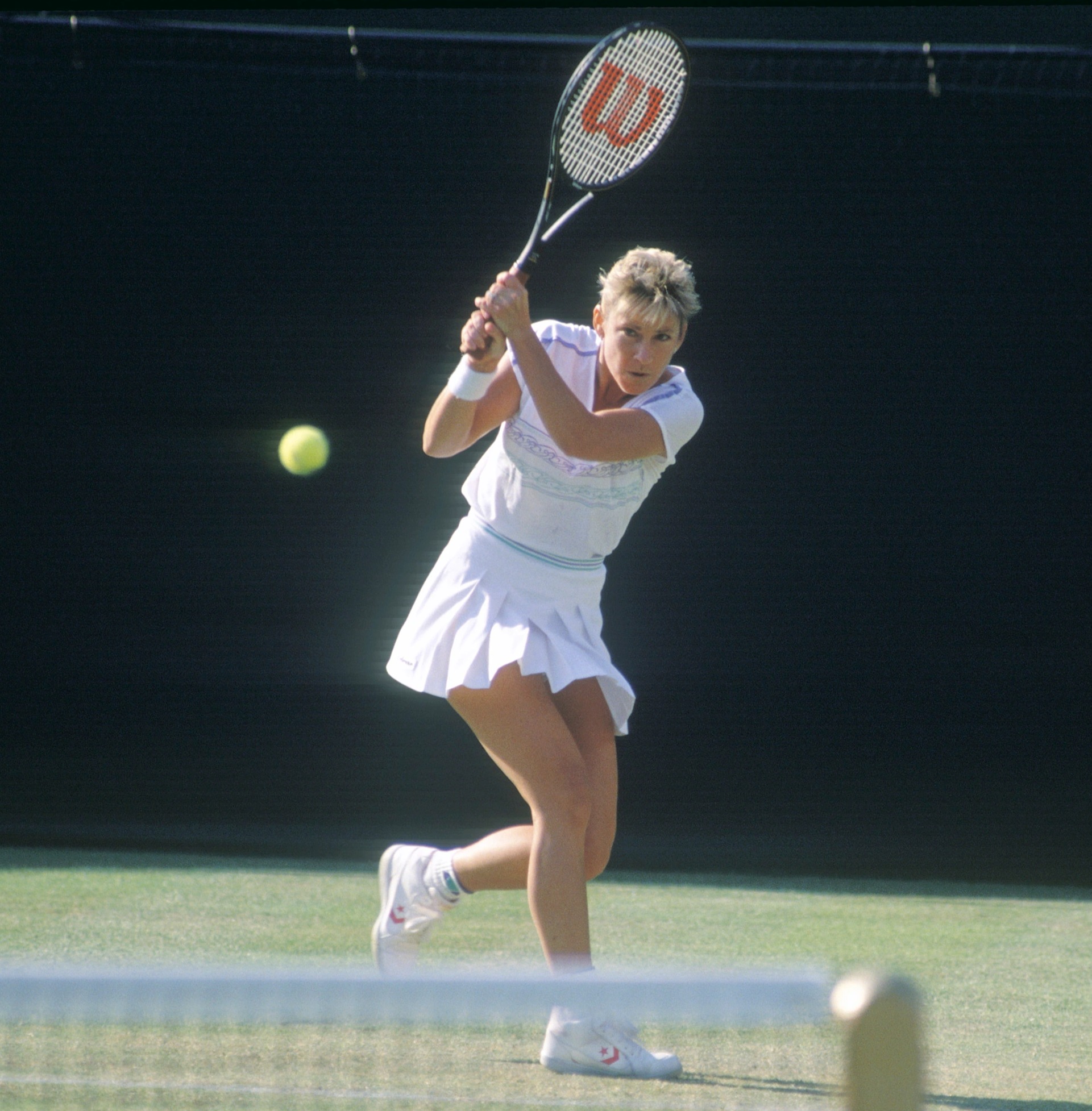 The 68-year-old was diagnosed with stage 1 ovarian cancer when a malignant tumour was discovered during a preventative hysterectomy in December 2021.

But Evert – who before Christmas underwent a double mastectomy – now claims “there’s a 90 per cent chance” it will never come back.

Her younger sister Jeanne died from the same disease in February 2020 aged 62.

Evert, who is an established TV sports pundit, said: “I have one more surgery left to complete reconstruction. 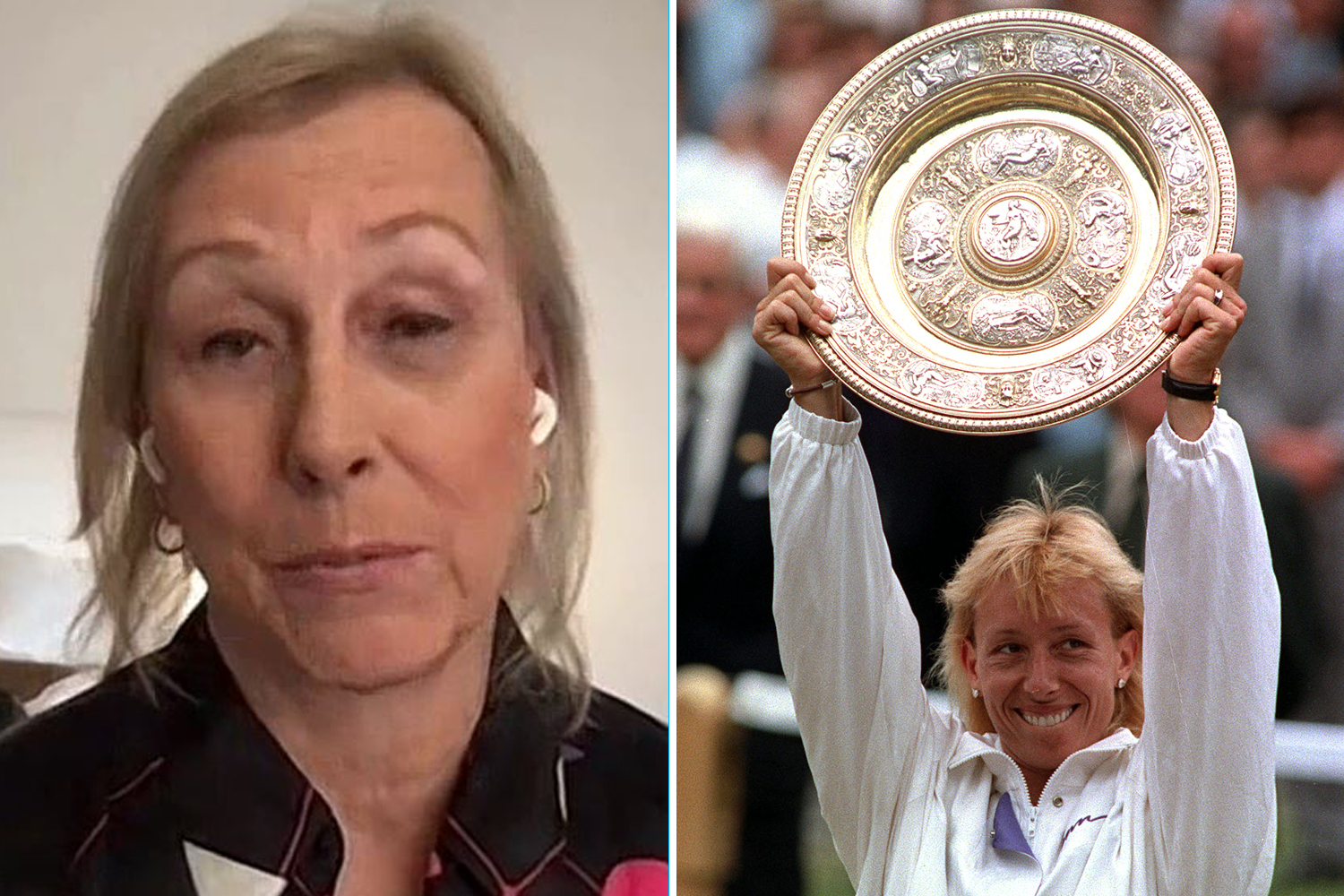 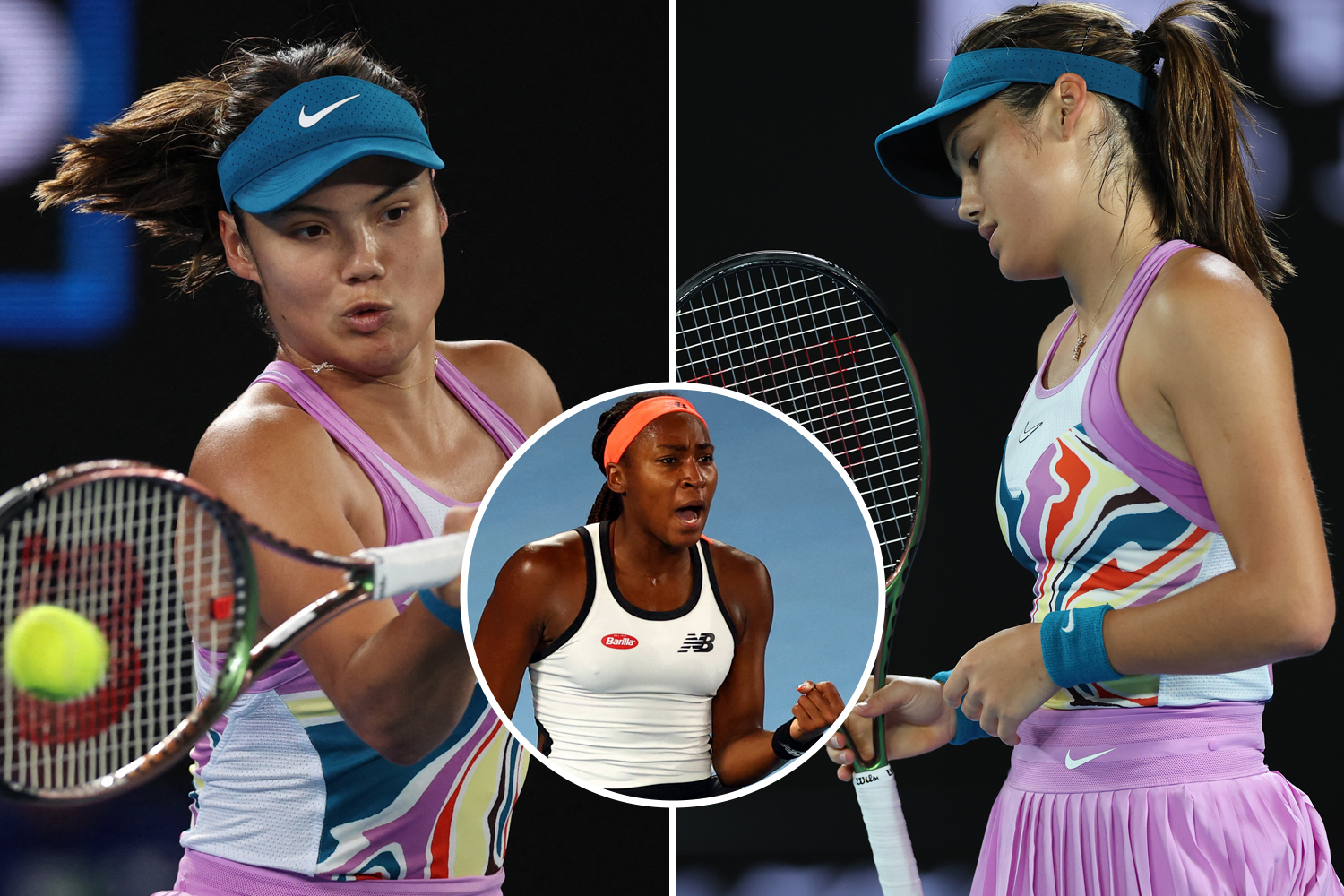 “They say this part is easy but I can assure you, the last five years have not been.

“As relieved as I will be to get to the other side of this, I will always have a heavy heart.

“I’ll never heal from losing Jeanne, and I will never take for granted the gift she gave me in the process.

“My sister’s journey saved my life, and I hope by sharing mine, I just might save somebody else’s.”

Evert won her first Grand Slam at the French Open in 1974 before adding her maiden Wimbledon title weeks later as part of her 55-match winning streak.

She ended her incredible career in 1989 with 157 singles titles, including seven French Opens, six US Opens, three Wimbledons, two Australian Opens and eight Fed Cup triumphs with the US.

The Floridian and tennis Hall of Famer reached a further 16 major finals and enjoyed an epic rivalry with Martina Navratilova with the pair facing off 80 times.

Navratilova revealed this month she has been diagnosed with breast and throat cancer, 13 years after overcoming breast cancer.