TAMMY ABRAHAM has posted an emotional goodbye message to Chelsea fans after leaving his boyhood club this week.

The forward has played for the Blues since he was seven, but found himself largely frozen out by current boss Thomas Tuchel. 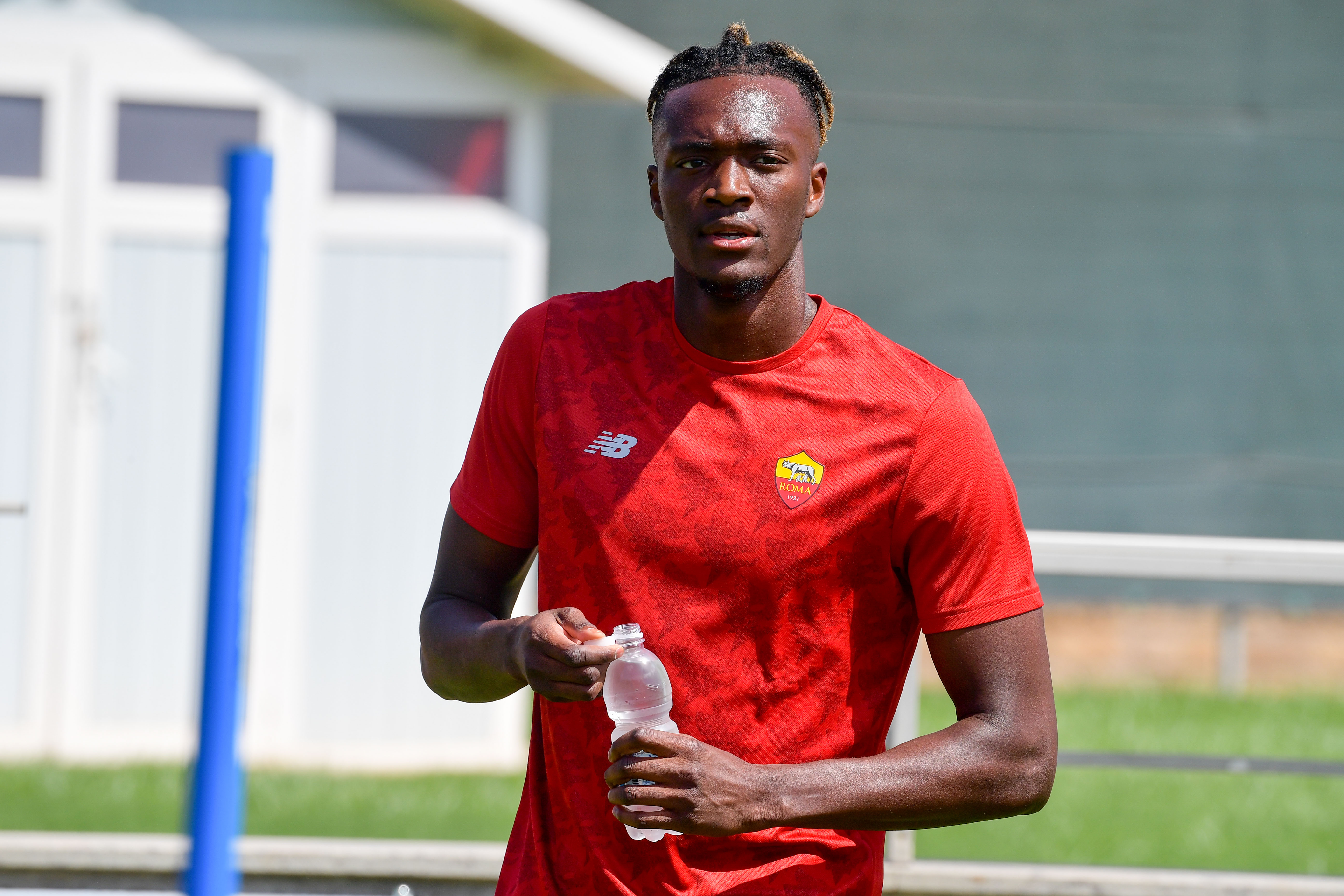 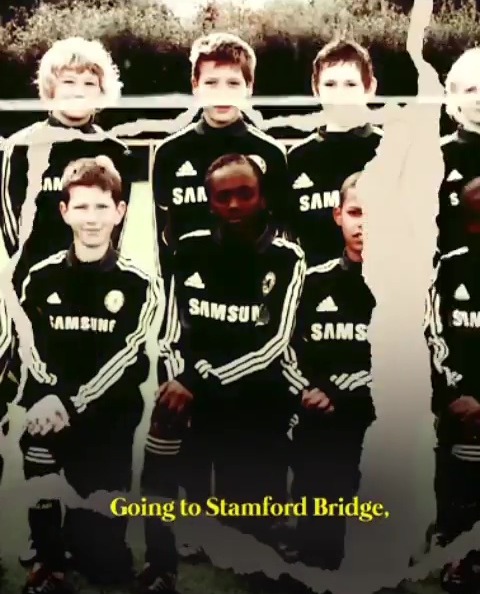 Abraham, 23, joined AS Roma for £34million – calling it a 'massive honour' to wear the No9 shirt in the Italian capital.

But the 6ft 5in ace will evidently always have Chelsea in his heart.

After sealing his departure, he posted on Instagram: "Thank you 💙

"It’s time to say goodbye to a club that means so much to me and my family.

"I want to say thank you to my teammates, The Academy, all of the staff and of course, the Chelsea fans who have always supported me. 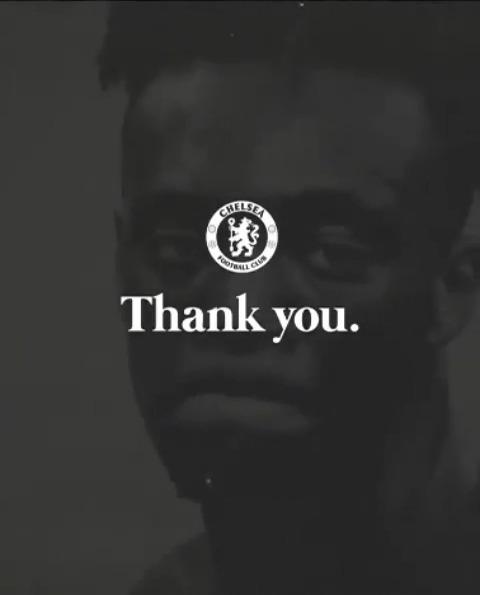 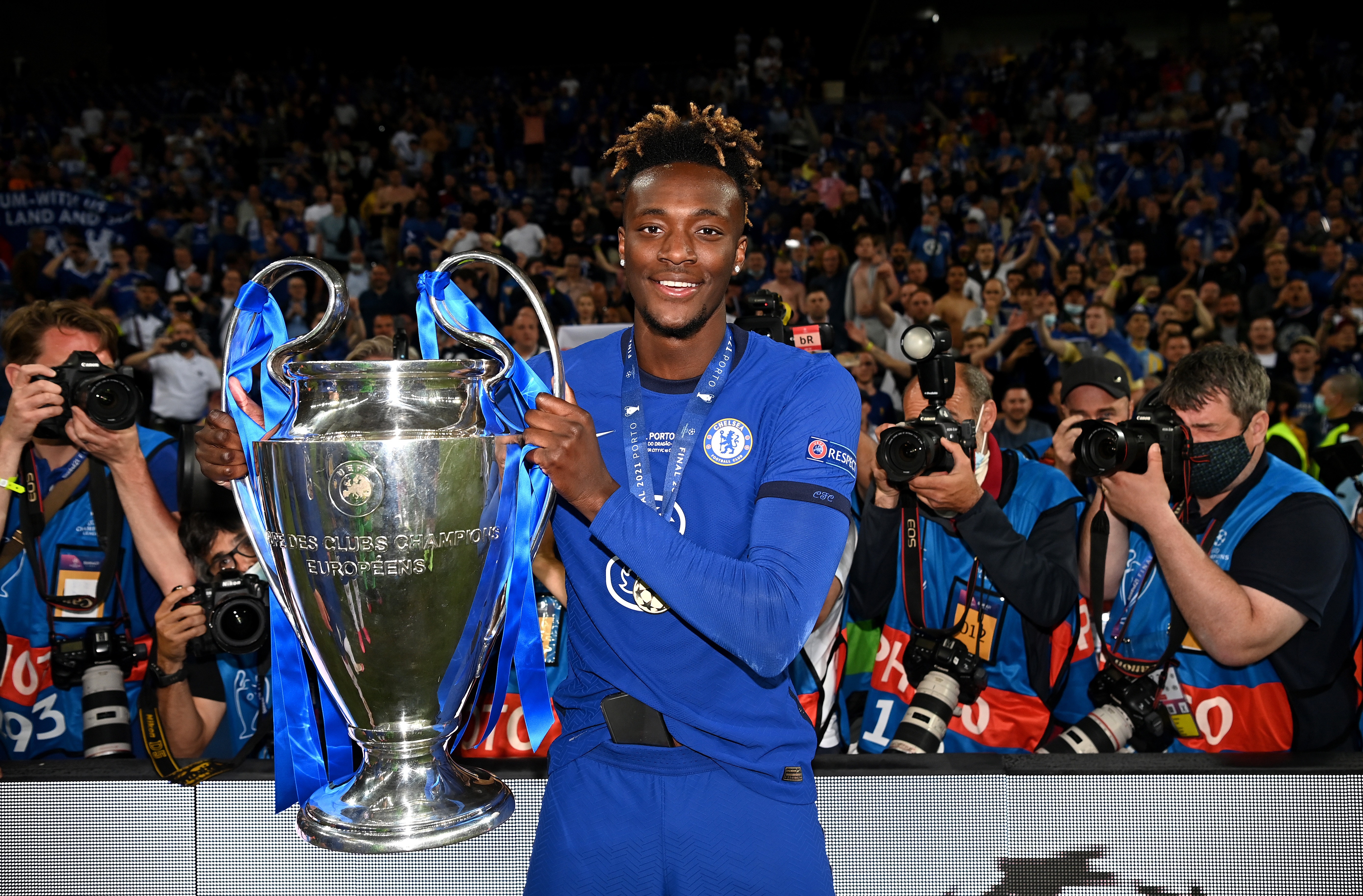 "Wouldn’t be who I am today without you guys. Bring more trophies home boys! Love you all x

Abraham accompanied his post with an emotional three minute video, during which he admits that from being 'a little boy' in the academy, it was a dream come true to hear Chelsea fans singing his name.

Set to Adele's 'Hometown Glory', the video shows Abraham's journey into the Chelsea first-team, complete with a number of his goals – as well as a hug with former boss Frank Lampard.

Many fellow footballers, including plenty of Cobham academy graduates, have commented on the Insta post wishing likeable star Abraham well.

Fikayo Tomori, who also left this summer, commented: "What a guy😢❤️"

Abraham played 82 games in total for Chelsea – scoring 30 goals and laying on 12 assists.