SUPER League is heading to live terrestrial TV for the first time ever after a deal was struck with Channel Four.

Top flight bosses have finalised a two-year agreement with the free-to-air station, now based in Leeds, to show 10 games a season – eight league matches and two in the play-offs. 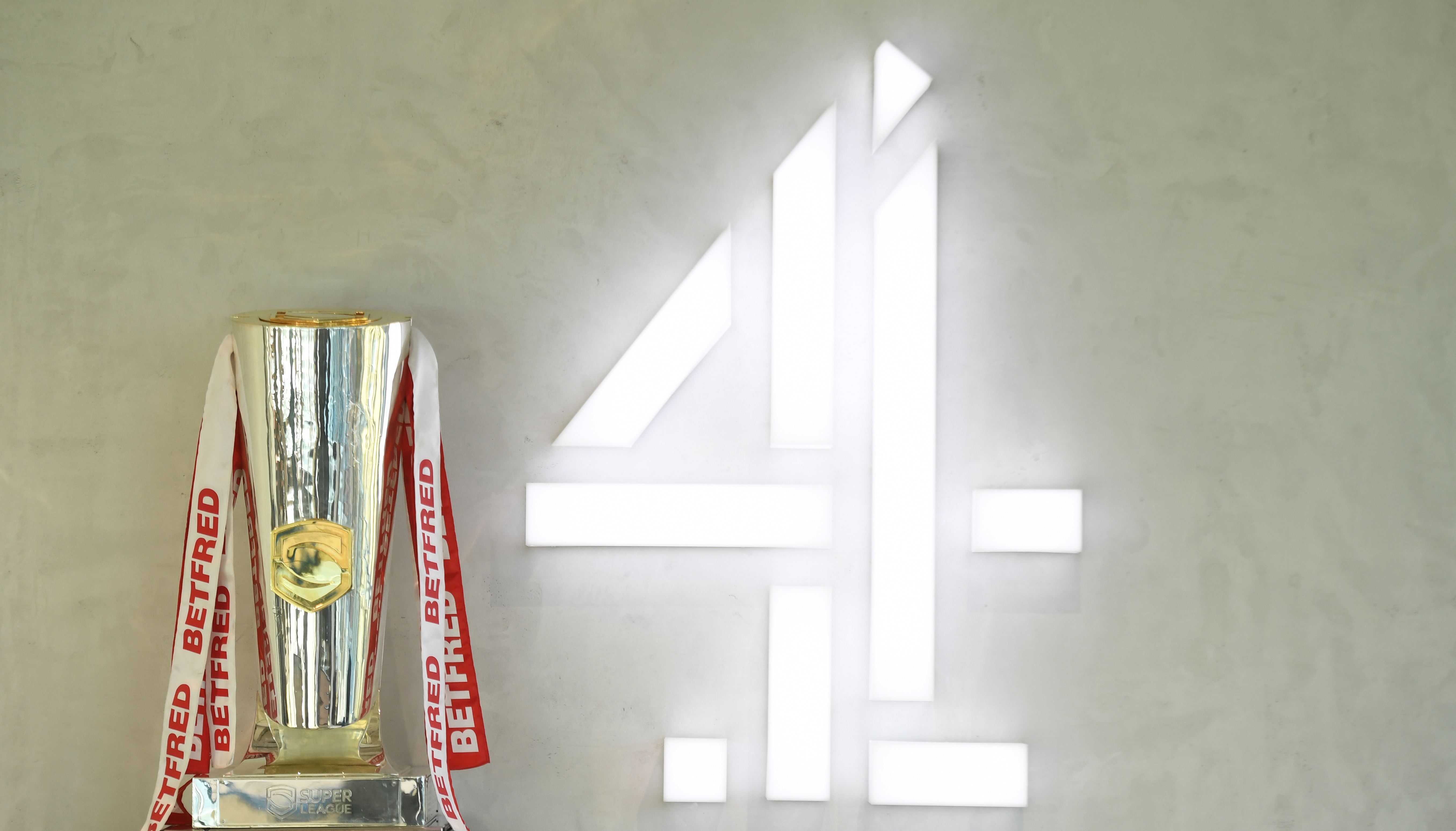 That means the domestic league competition is back on terrestrial TV for the first time in more than 25 years – the first time ever in the Super League era.

From there, one round two game will be shown then one a month until the play-offs begin in September.

And the half-back believes the new contract could be the breakthrough the sport needs as it will be showed to a bigger audience, like it is in his native Australia.

“With the working class nature of our teams, a lot of people deserve to see them on a channel that’s free.

“Sky has been such a great benefactor for so long but two or three games a weekend was never enough. If we can get a few more and it can bring in a new audience, it can only be a good thing.

“It’s important we pick the right games for free-to-air, putting the best product out there, and hopefully in five or 10 years, we’re looking back saying, ‘This was a turning point.’

“I can understand why rugby league seems to be tucked away as in Australia, we don’t have a sport like football to contend with.

“But we’re a sport that’s very credible. It’s a great spectacle and a great TV product. The more people we can get seeing it, the better.”

Lyon 1 Juventus 0: De Ligt a bloody mess as Ronaldo and Co’s Champions League hopes hang in the balance – The Sun