SUNDERLAND owner Stewart Donald is ready to accept a £27 million offer from a Far East group to buy a huge chunk of his majority stake.

The businessman originally turned down a sale to the consortium fronted by a New York financier and with money from Singapore and Malaysia. 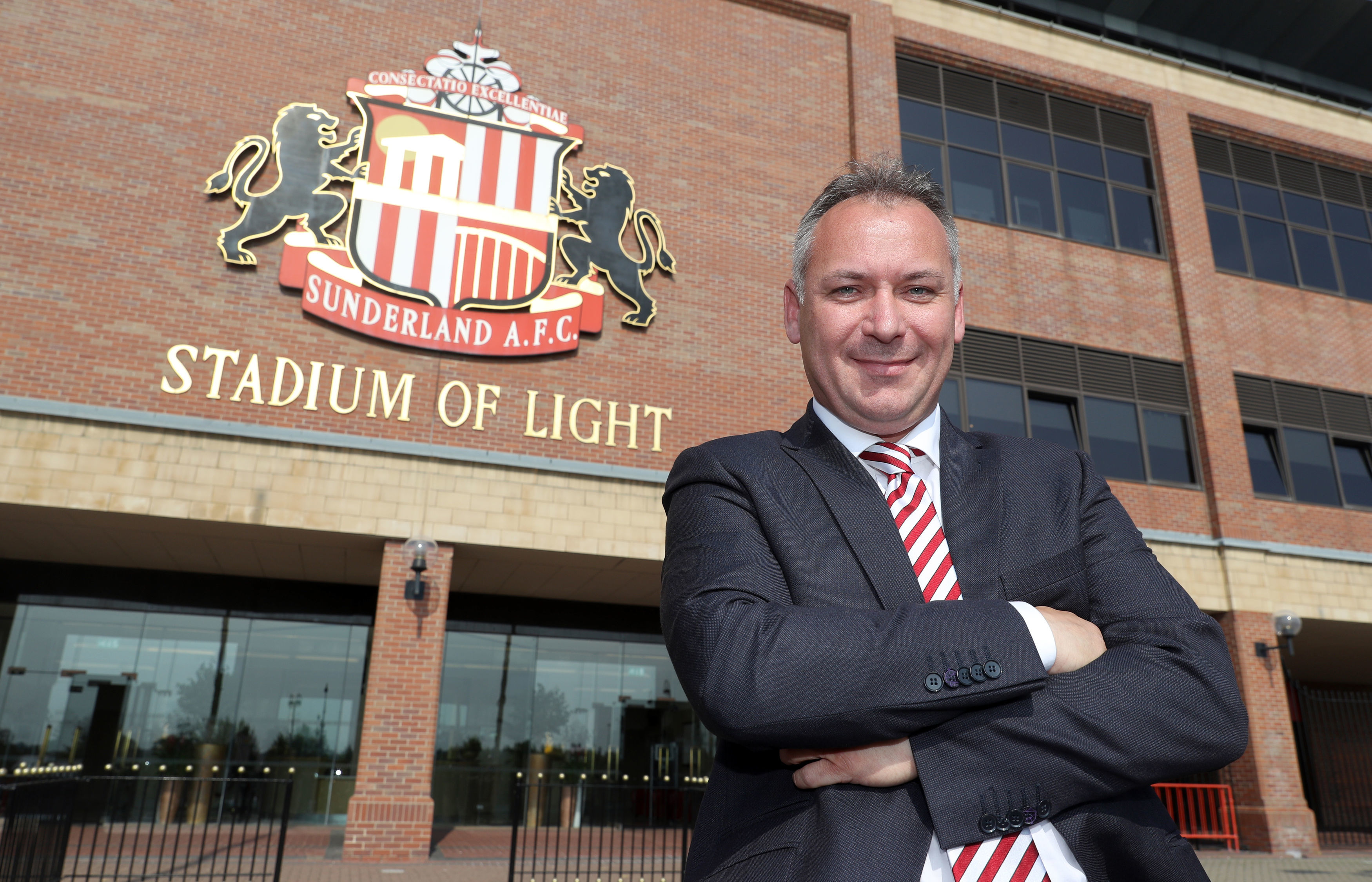 However Donald, who owns a 74 per cent stake in the Black Cats, will now deal and make a huge profit in a year.

He will stand down as chairman and be replaced by the new group’s front man.

But the deal will see him keep an interest in the club of around 25 per cent.

Former Eastleigh owner Donald has been looking for new money to bring into Sunderland as he was struggling for extra finance to take the club forward.

With that in mind, the blazer had been talking to other parties, including a local businessman and an American company who wanted to put the club on the New York stock exchange.

But the latest deal brings in money and leaves him with a say in the Black Cats' future.

The arrangement also suits the bidders.

Their deal values Sunderland at around £54 million, a large figure for the club that changed hands just a year ago.