ENGLAND secured their place at the Qatar World Cup next year with a 10-0 thrashing of San Marino on Monday night.

Now attention turns towards Gareth Southgate and the selection headache he faces ahead of picking his squad for the tournament. 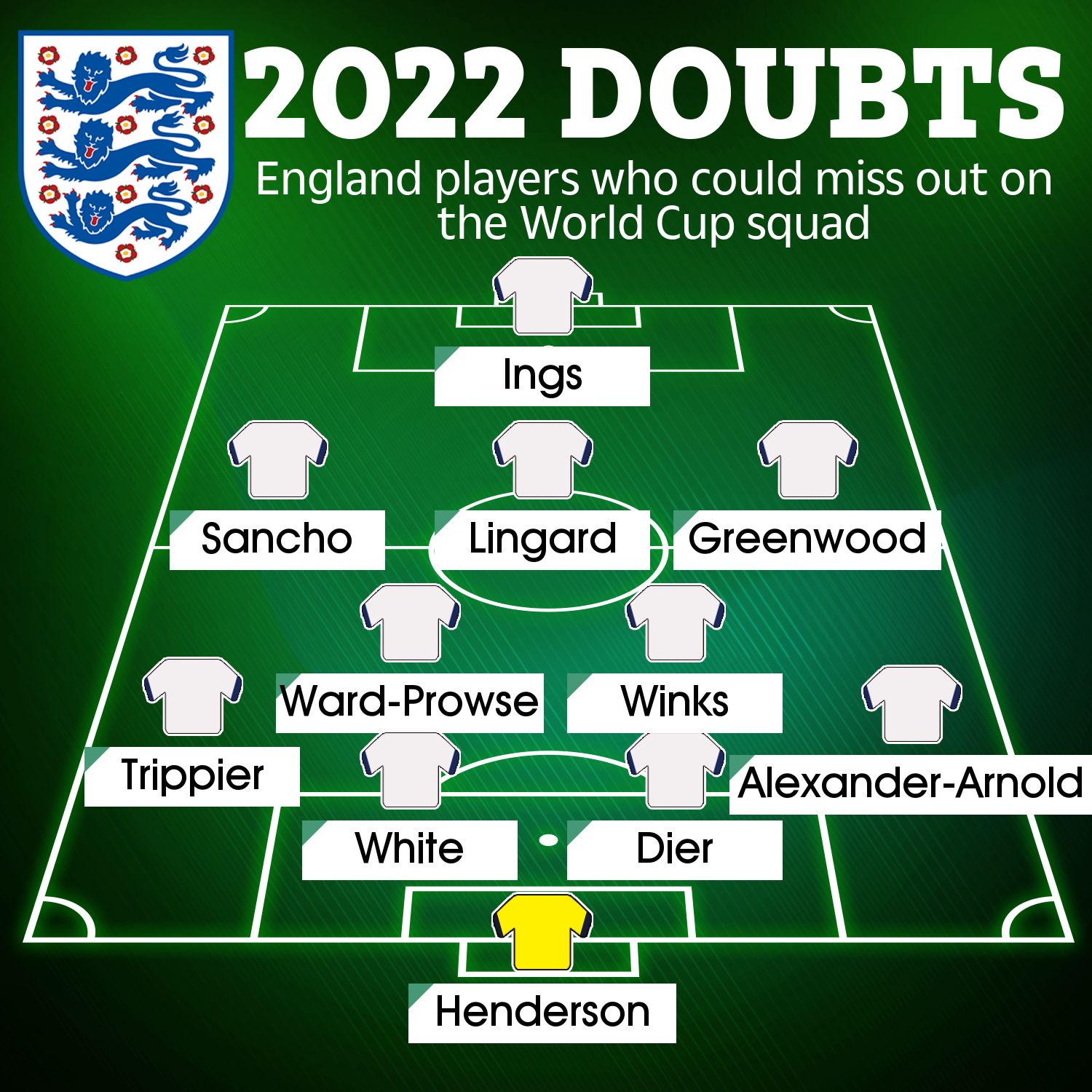 On Tuesday, SunSport's expert reporters chose their England XI's and squads as we enter the final 12 months of preparations.

And the sheer number of players competing for a place in Southgate's final selection highlights the fact that several big names could be set to miss out.

Henderson has featured just once for the Red Devils so far this season as the effects of long Covid have seen him play second fiddle to David de Gea.

Lingard has struggled for minutes since returning from a sensational spell at West Ham, while Greenwood has not played for England since September 2020 when he and Phil Foden were sent home in disgrace for breaking coronavirus protocol.

And Sancho, who arrived at Old Trafford for a whopping £73million in the summer, has been left out in the cold by Ole Gunnar Solskjaer after a difficult start to his Man Utd career. 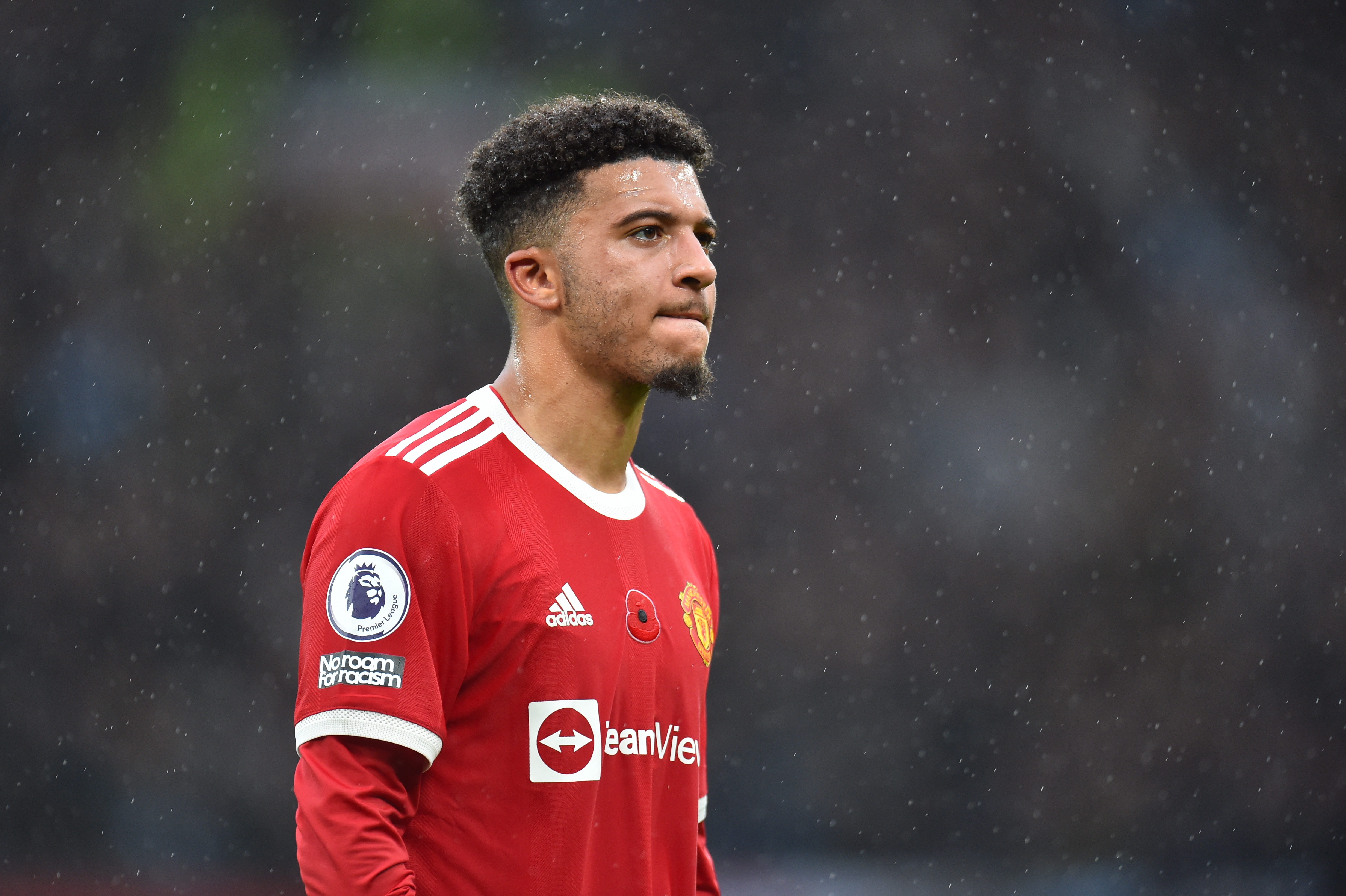 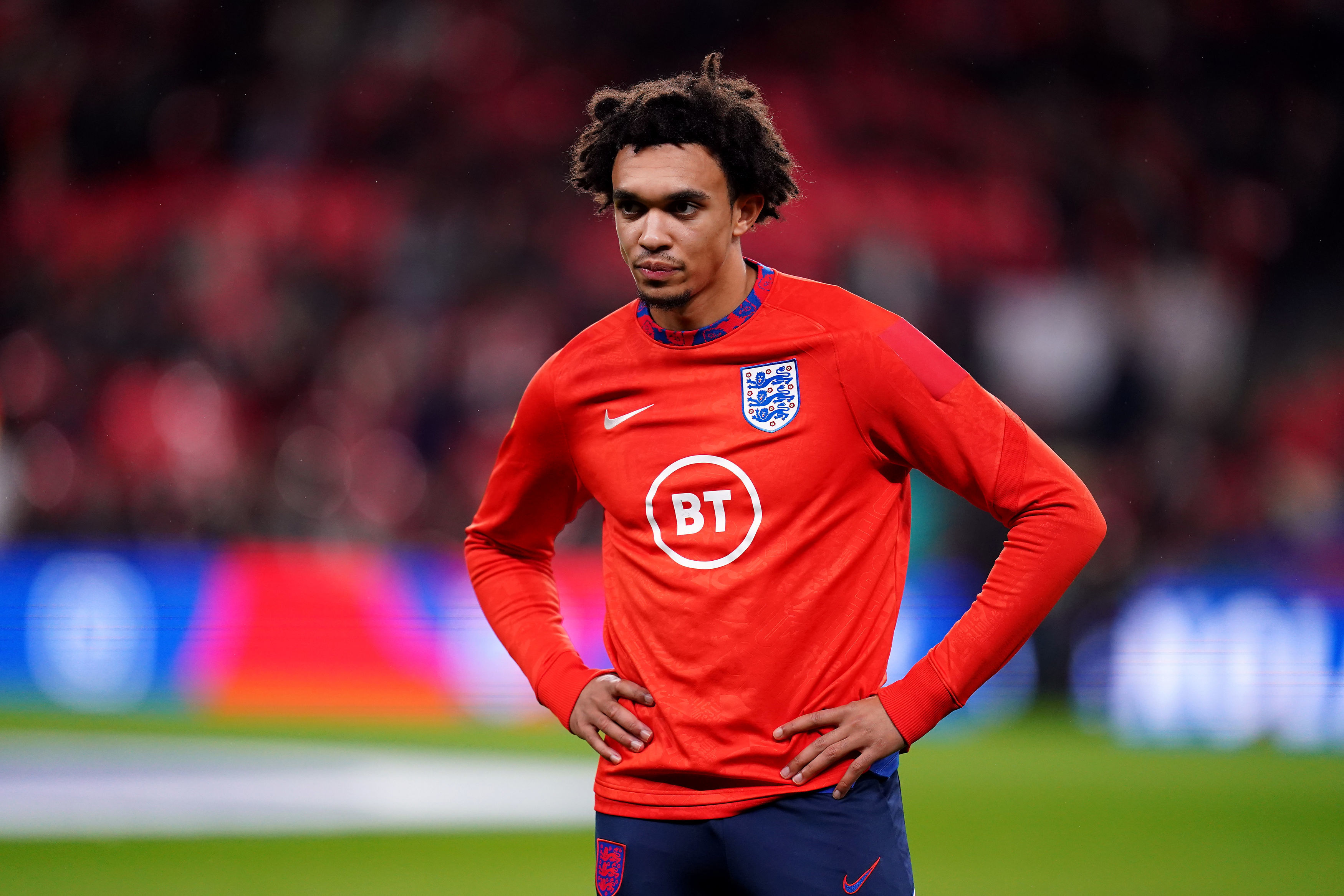 As a result, the ex-Borussia Dortmund man was left out of all our reporters' starting XI's and could even face an uphill task to be included in the squad.

The Reds star remains one of the Three Lions' most talented players, but with competition from right-backs such as Reece James and Kyle Walker there is a chance the 23-year-old could be left at home.

The same could be said for Kieran Trippier as he drops down the right-back pecking order and may not be used as an auxiliary left-back with Luke Shaw and Ben Chilwell already pushing for a place in the squad.

Arsenal centre-back Ben White and Tottenham man Eric Dier are two defenders who have not featured for their country since the Euros.

Southampton captain James Ward-Prowse faces a difficult task to force his name into the squad with midfielders Declan Rice, Kalvin Phillips, Jordan Henderson and Jude Bellingham all ahead of him.

And Harry Winks has a similar issue, but it will be even more challenging for him as he is not playing regularly for Spurs.

The 25-year-old has started just one of Tottenham's 11 Premier League games so far this season.

What coronavirus has stolen from MLB