Spain boss Luis Enrique will demand his team give their all and don't stop running for 90 minutes at Euro 2020. 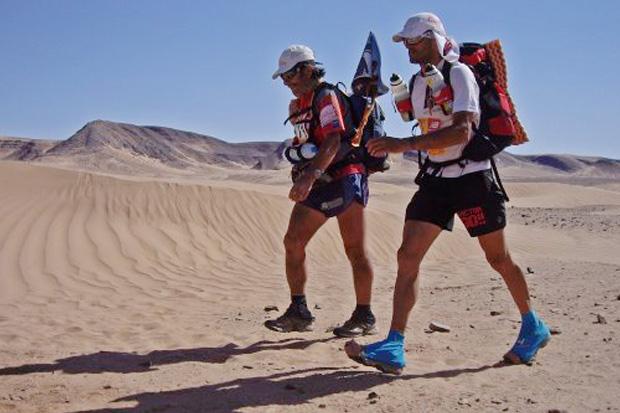 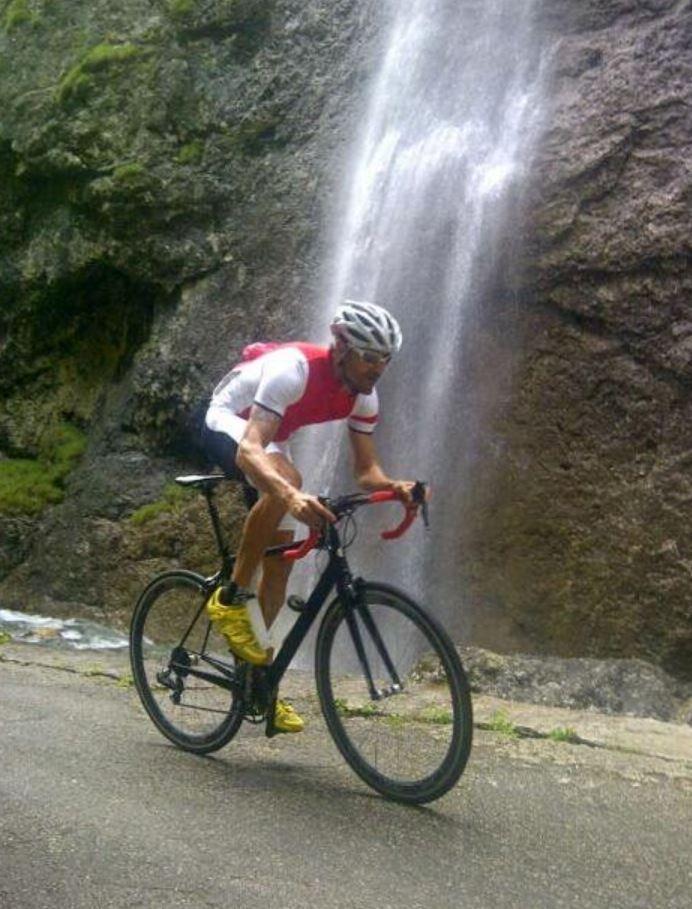 And that's because the 51-year-old, once linked with a move to the Premier League with Chelsea, is an adrenaline junkie who has shown tremendous stamina in the past and has completed the most gruelling race EVER.

In 2008, the LaLiga winner (as both a manager and player) ran the Marathon des Sables, an endurance race that's the equivalent of six marathons.

And it's not the mileage that'll kill, but the extreme conditions.

Des Sables takes place in the uncompromising surroundings of the Sahara desert, where temperatures can exceed 50 degrees centigrade.

Over six days, competitors have to complete 156 miles to finish the ultramarathon.

And it's such a hard task, competitors MUST carry all their provisions in a backpack.

The Marathon des Sables was created by French concert promoter Patrick Bauer in 1986.

Ever since then it's been an annual event attracting thousands of runners every year. 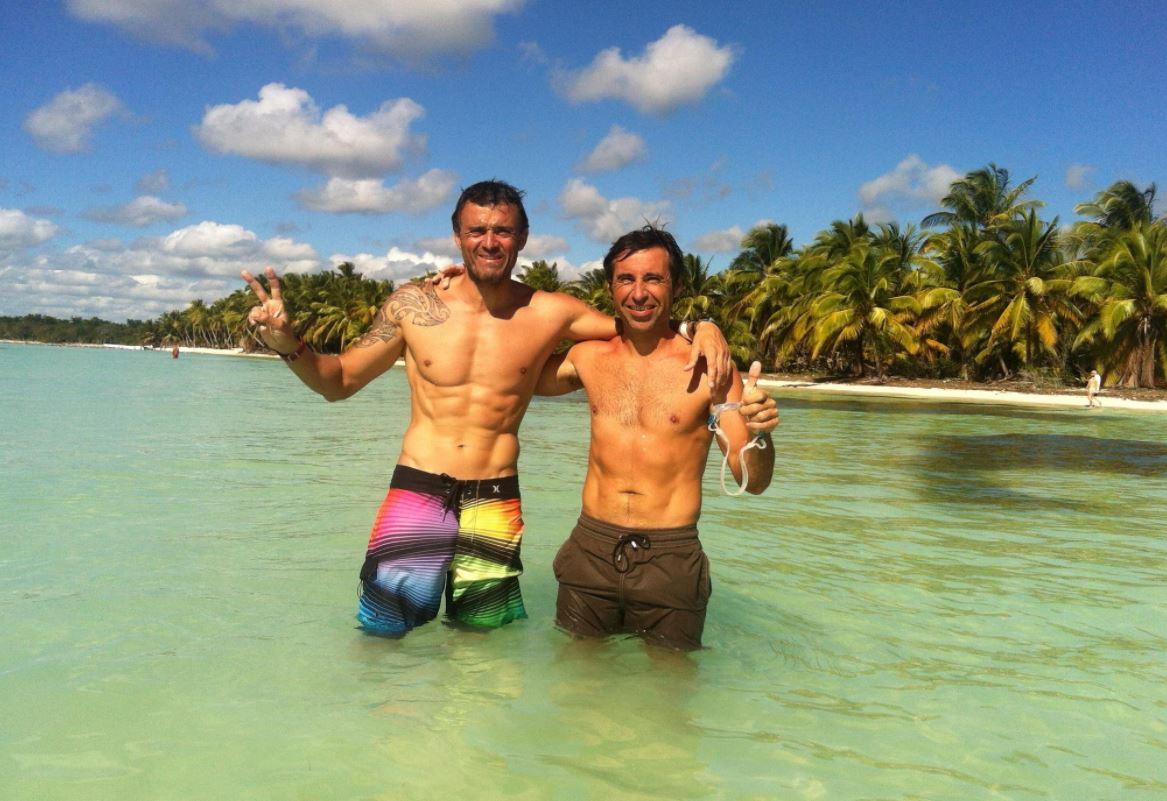 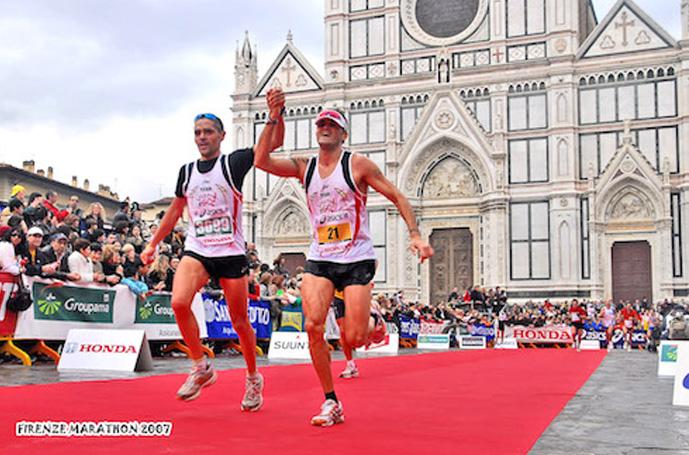 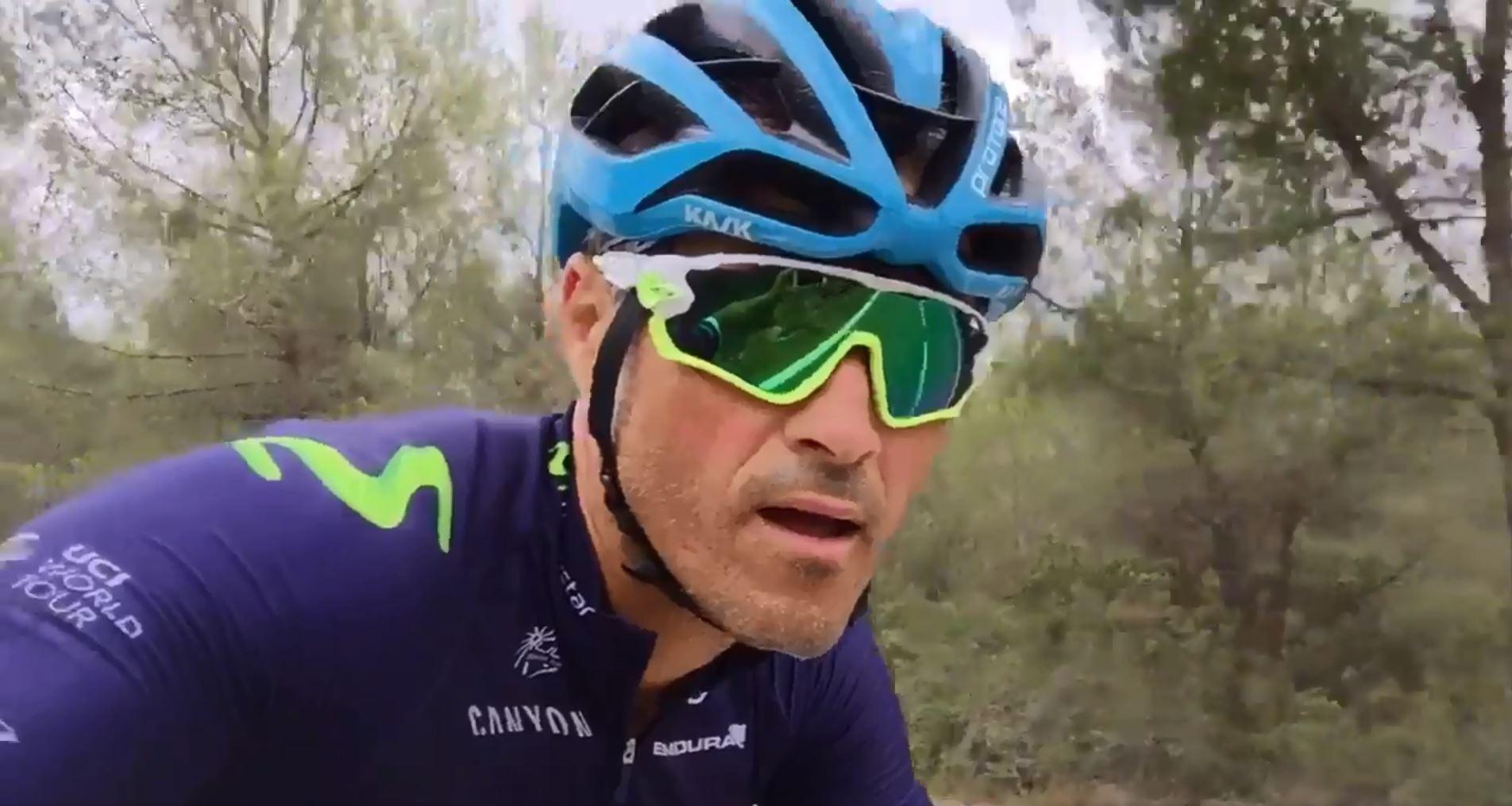 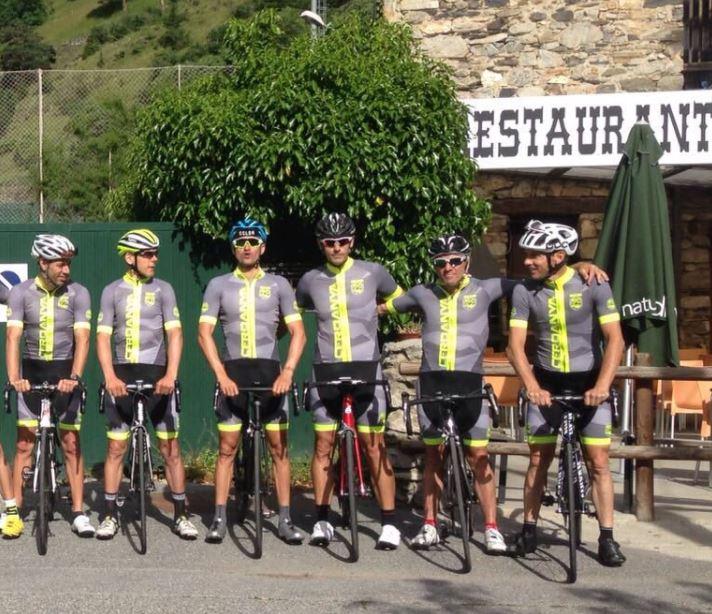 Enrique was renowned for being a hard-working and energetic player during his days at Barcelona and Real Madrid.

So, when he hung up his boots in 2004 it wasn't too much of a surprise to see him keep up his fitness.

However, his love of pushing himself to the limits seems now more impressive than his football career.

Cycling and swimming are totally different from running. The training is far more pleasant.

A year later he tried his hand at the Amsterdam Marathon and clocked in at 3:00:19.

And if you think that's great, wait till you hear this.

In the same year, Enrique took part in the 2007 Ironman competition in Germany.

That's a 140-mile triathlon race that's been dubbed the hardest endurance race in the world.

The adrenalin junkie isn't just partial to a spot of running either.

The keen surfer, who loved crashing waves when he lived in Australia, loves cycling too.

He finished the Quebrantahuesos – a 127-mile race through the Pyrenees – which loosely translated means "bone crusher."

Still, that didn't deter Enrique, and in an interview with FourFourTwo he spoke about his fitness regime.

The most gruelling race on earth 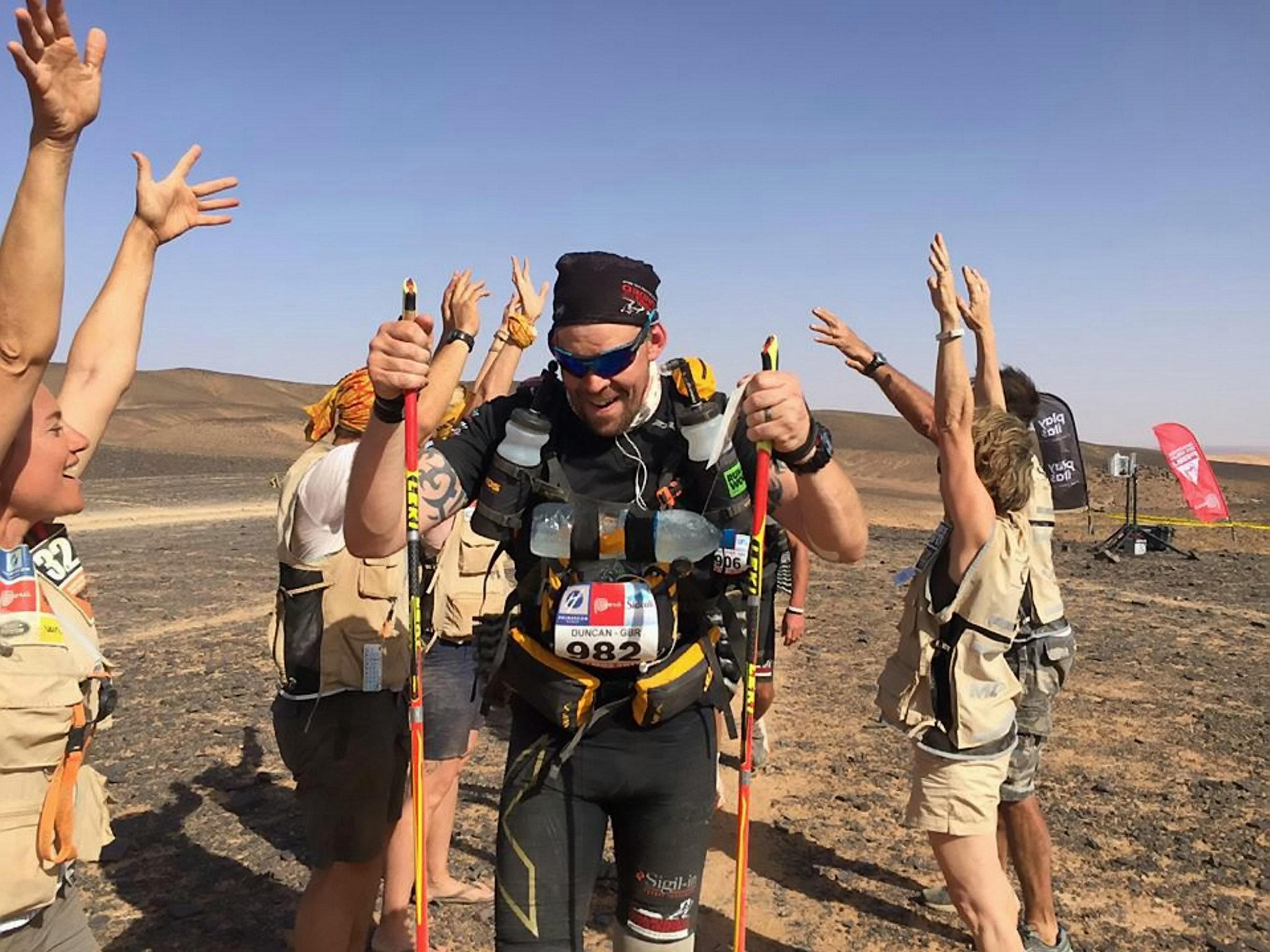 THE Marathon des Sables is justifiably known as the most gruelling race on earth.

The monstrous course is 156 miles, equivalent to six marathons, run through the Sahara desert in six days in Morroco.

The conditions are horrendous.

Temperatures can hit 120F (50C) and all the 1,5000 competitors must carry all their provisions for the whole race in a backpack.

This must include all their food, of at least 2,000 calories a day,  and mandatory kits such as a venom pump.

Racers sleep in an open sided tent with seven other competitors.

“When I left football I wanted to take up running, but after 45 minutes my feet would swell up because I was used to football," he revealed.

"I was used to that. I could run for a long time, but in a football way.

"Marathons were at the same pace all the time. That was hard to adapt to, but I did after a lot of training and then I started doing triathlons. 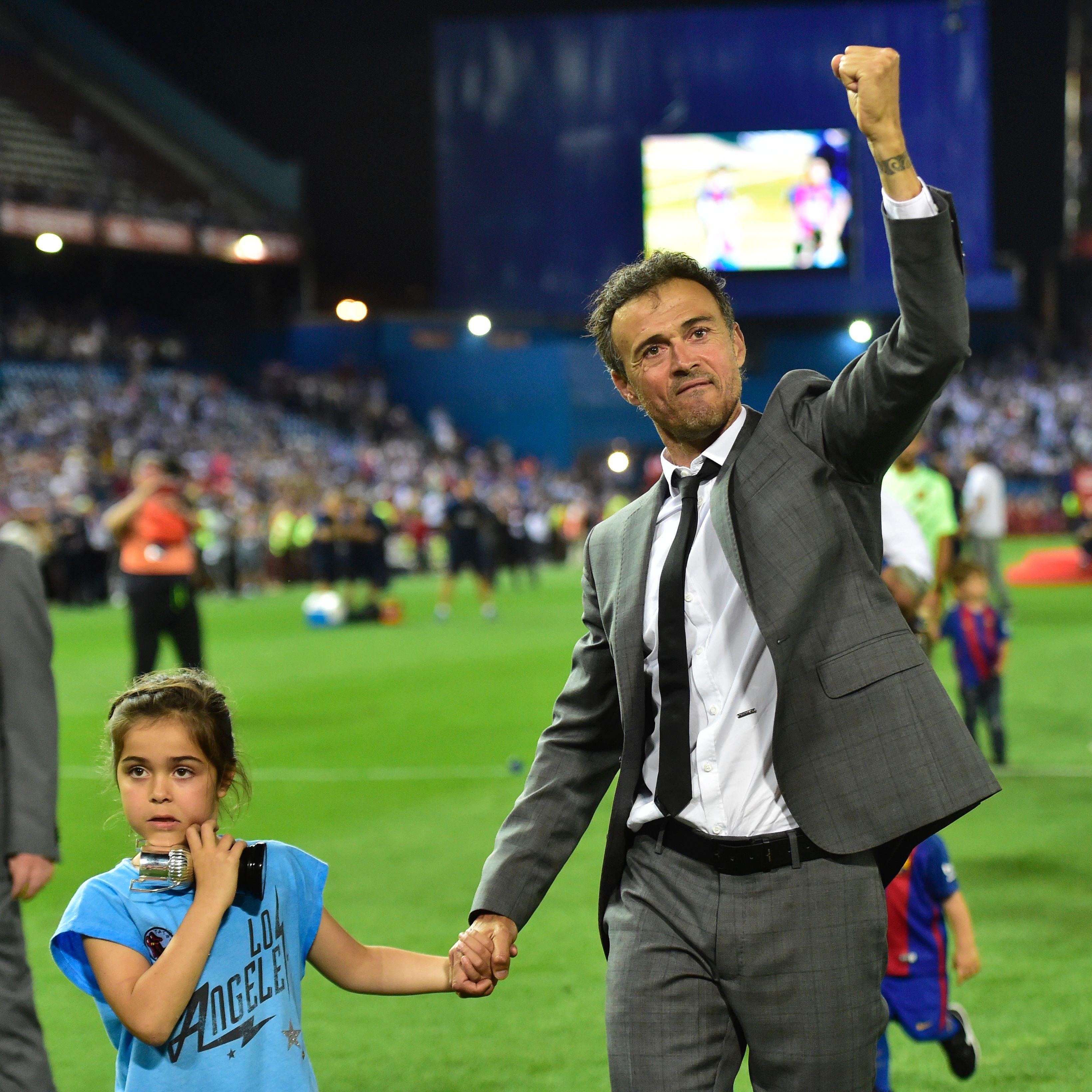 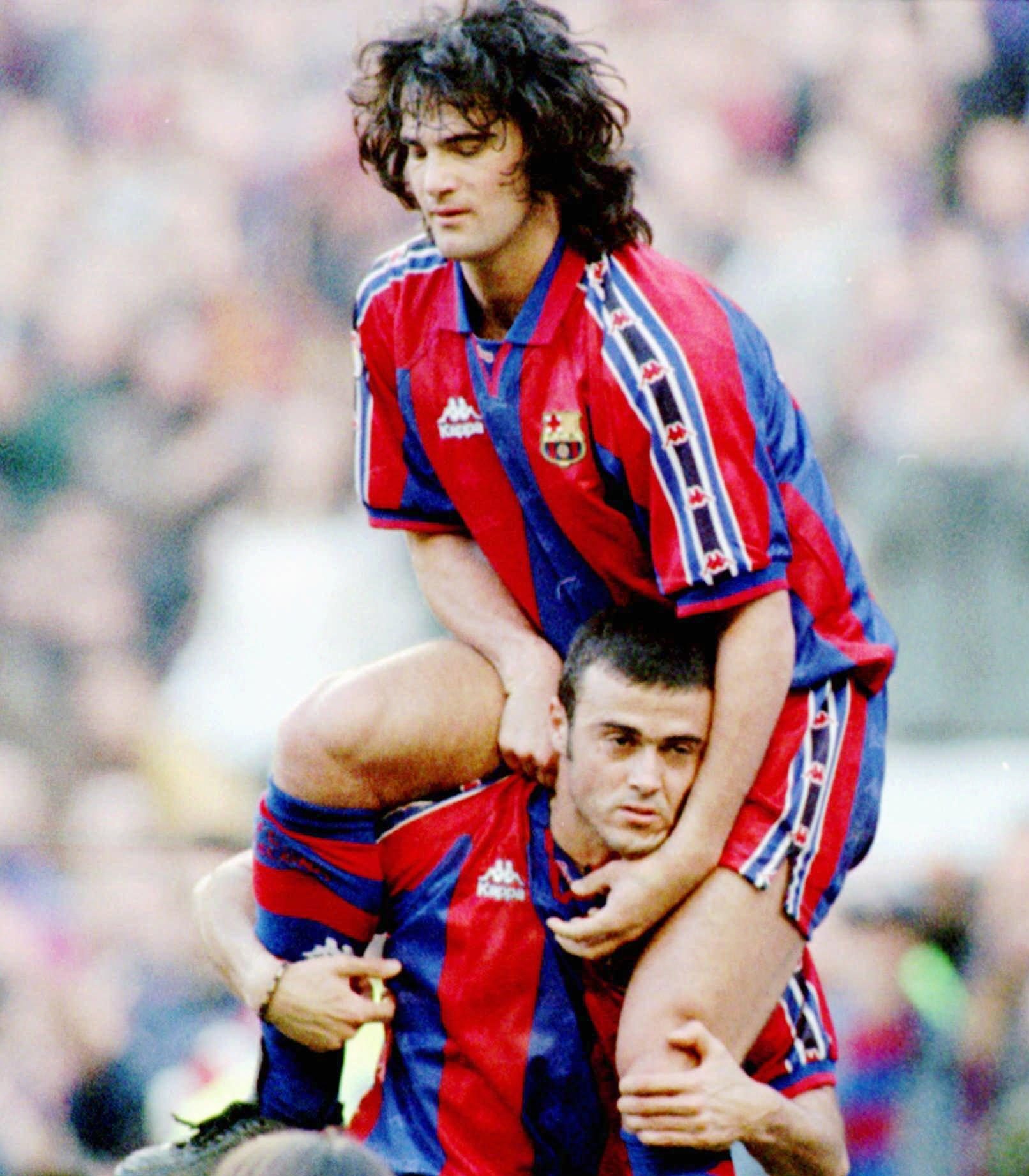 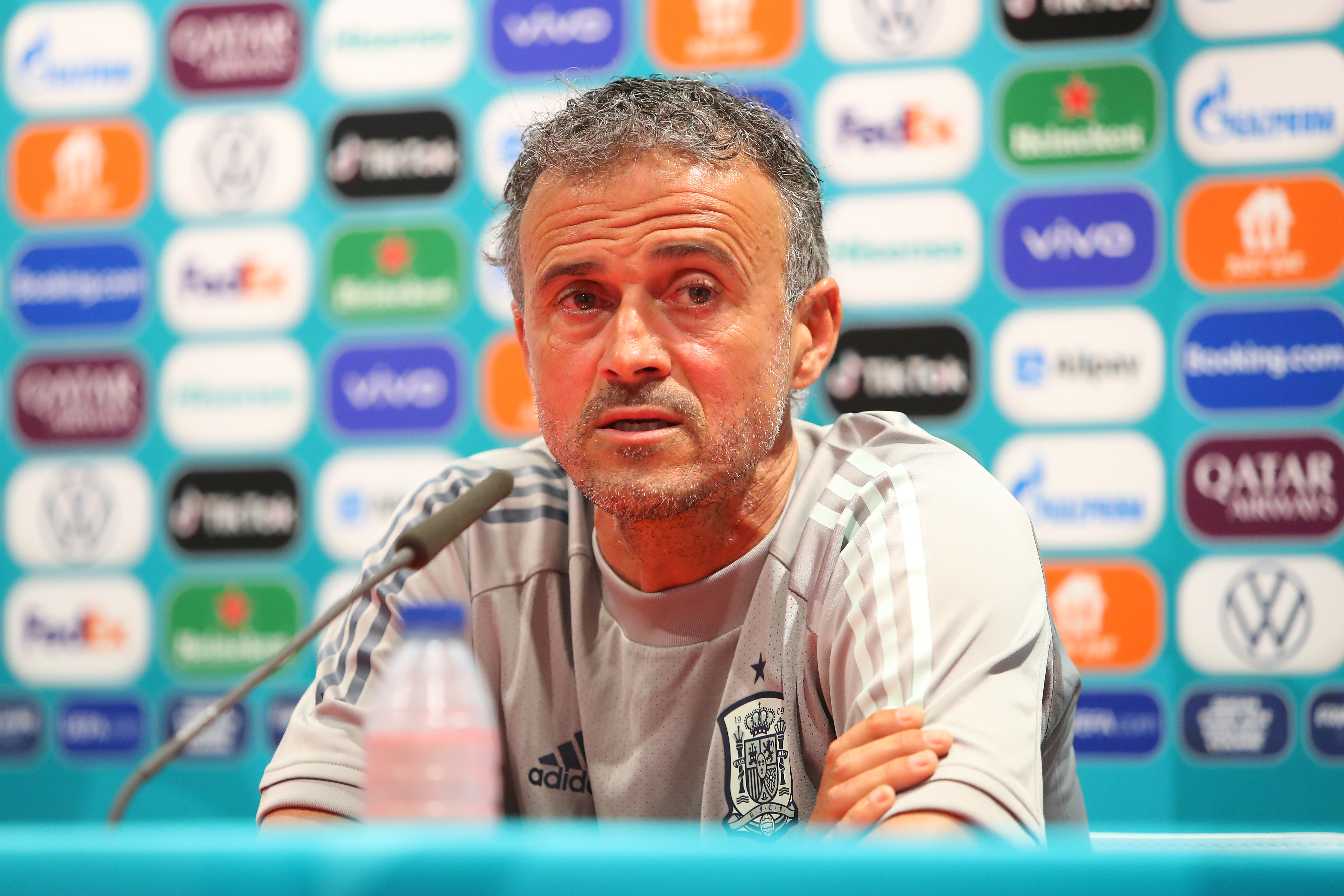 "Cycling and swimming are totally different from running. The training is far more pleasant.
"When I’m training, for three days I run in the morning and swim in the afternoon.

"Then I go on the bicycle every three or four days."

Judging by the high-standards Luis has set himself, training sessions with the Spanish national team must be hell on earth.

Islanders did not deserve to clinch series on this night

Cormier vs Miocic tale of the tape: How the fighters compare ahead of big UFC 241 showdown﻿ – The Sun