NEWCASTLE UNITED's trip to Southampton next month has been postponed due to Covid.

The injury-hit Magpies were due to travel to St Mary's on January 2 to face Ralph Hassenhuttl's side. 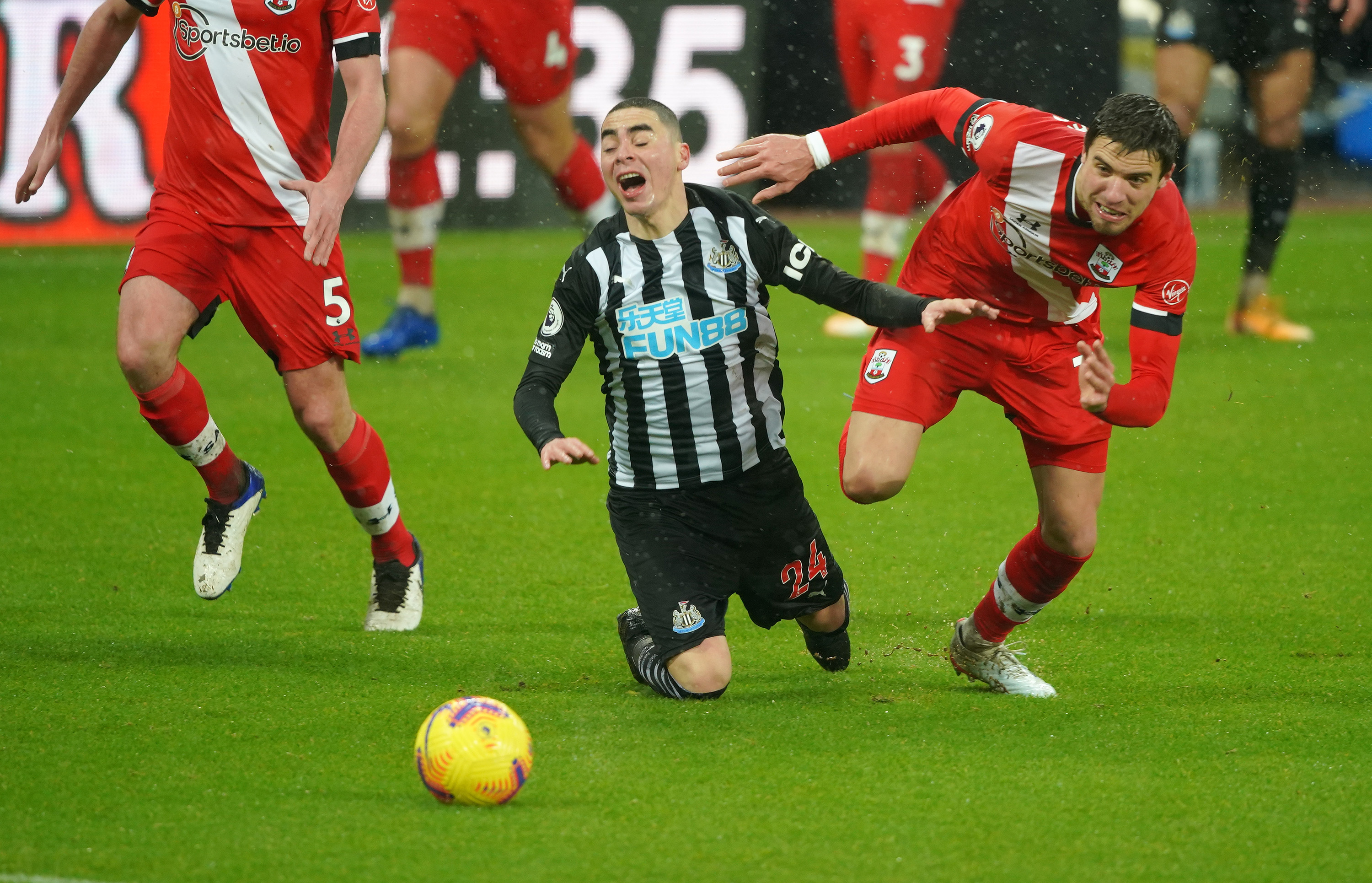 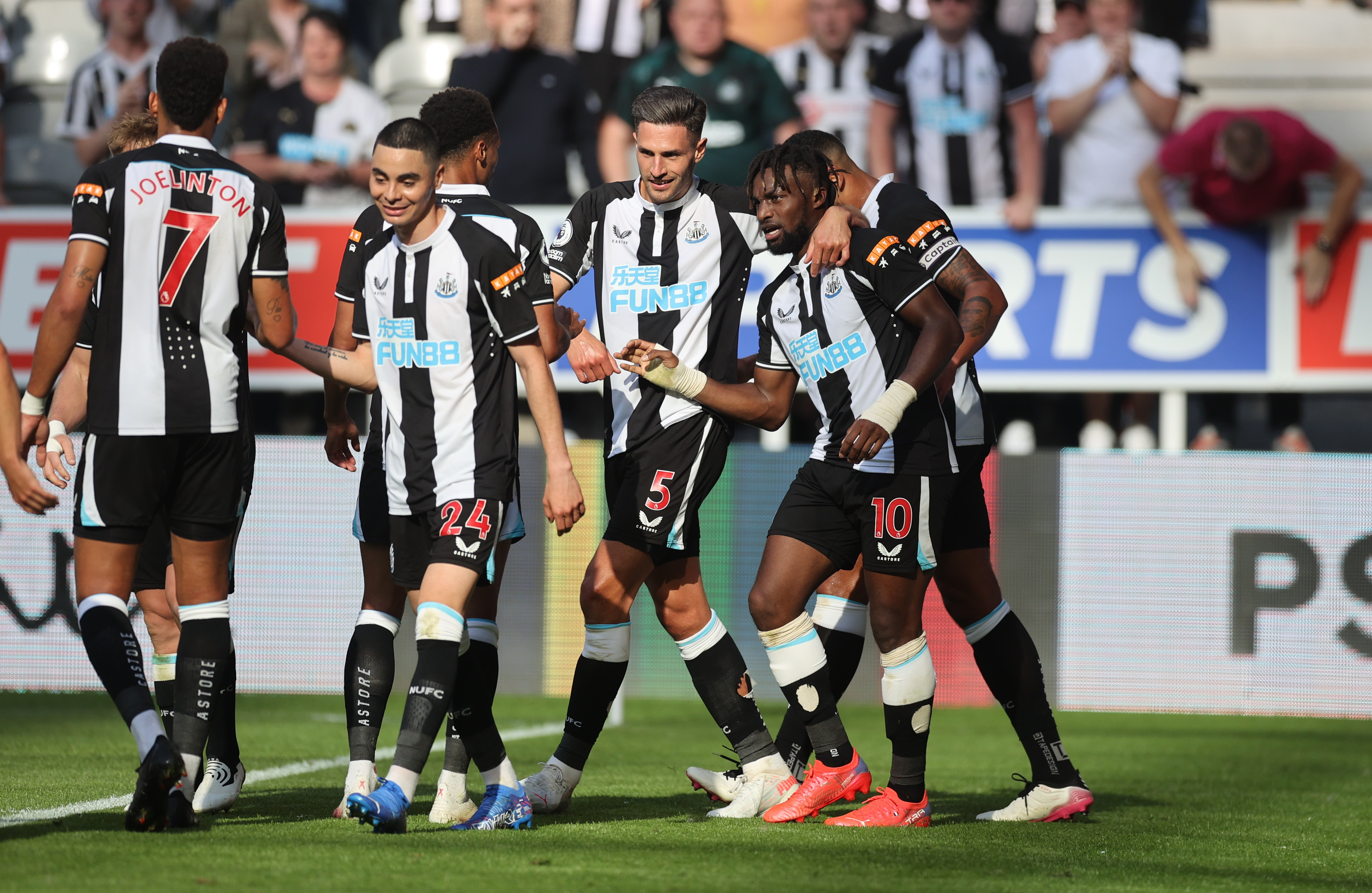 But an outbreak of Covid in Eddie Howe's squad has led to the postponement of the match, the clubs' first of 2022.

On Friday afternoon, Newcastle's official Twitter account tweeted: "#NUFC's fixture against Southampton at St. Mary's on Sunday has been postponed due to ongoing Covid-19 cases and injuries amongst the Magpies’ first-team squad."

A subsequent statement read: "Sunday’s Premier League clash between Southampton and Newcastle United at St. Mary’s Stadium has been postponed due to ongoing Covid-19 cases and injuries amongst the Magpies’ first-team squad.

"The match is the second successive Newcastle United fixture to be postponed following the cancellation of Thursday’s scheduled game at Everton, with several players and staff having succumbed to illness and injury over the festive period.

"Both away fixtures will now be rescheduled and new dates and times will be confirmed in due course. 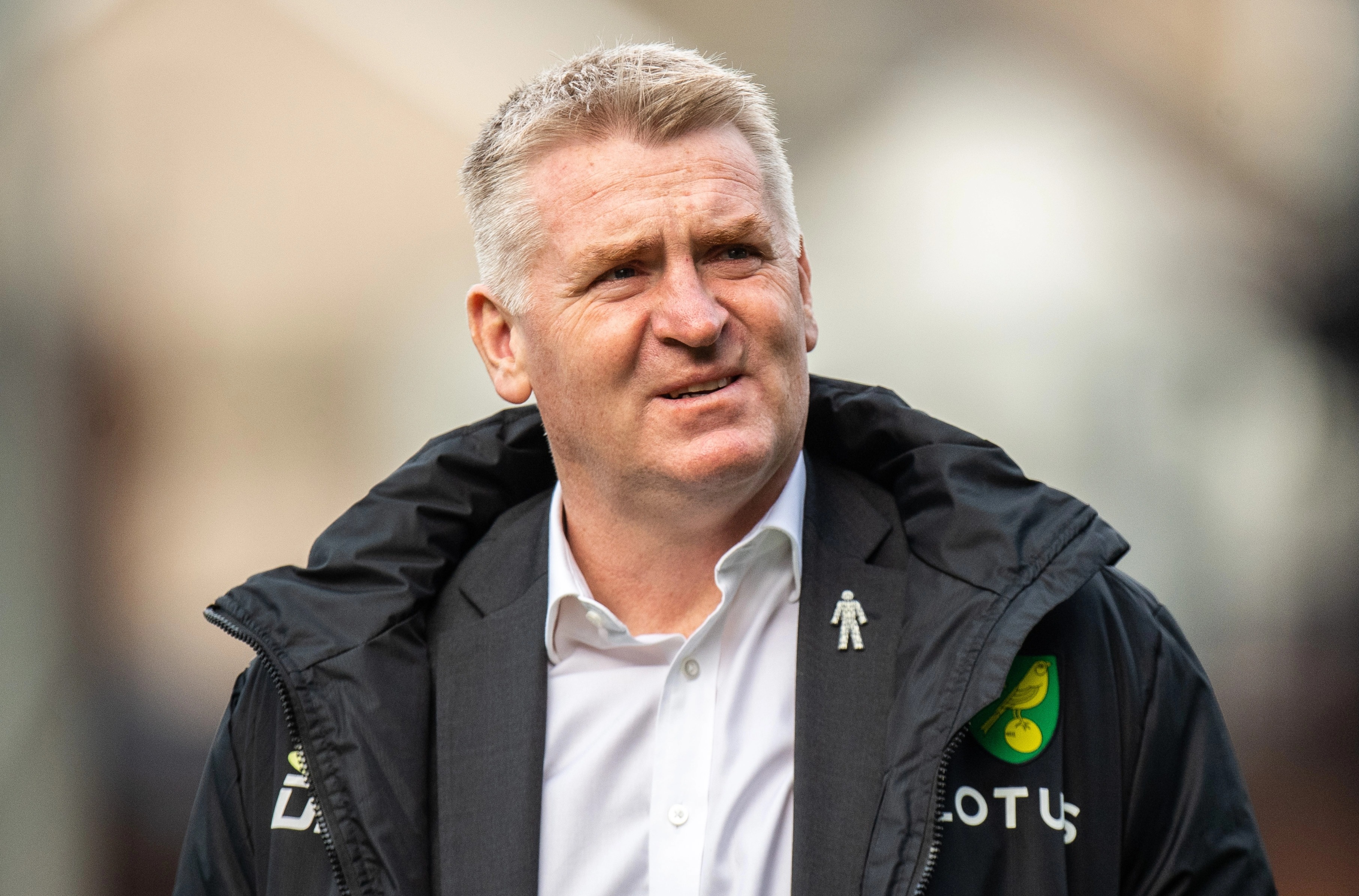 "Newcastle United once again thanks the respective clubs and the Premier League for their cooperation and understanding.

"The club also extends its sincere apologies to supporters affected by both postponements and asks them to retain their tickets.

"The club will not be naming individuals who have contracted Covid-19 or their vaccination status.

"We ask that their privacy is respected and we wish them a full and speedy recovery."

Toon fans were quick to comment on the postponement of the match, with one saying: "More time to spend oil money. Lovely stuff."

Another said: "Get the f**k in. Winnable game postponed for when we can field our new signings."

And another said: "Although delighted by this news, the fact remains players and staff have contracted Covid.

"I really hope those that have got it make a full and speedy recovery." 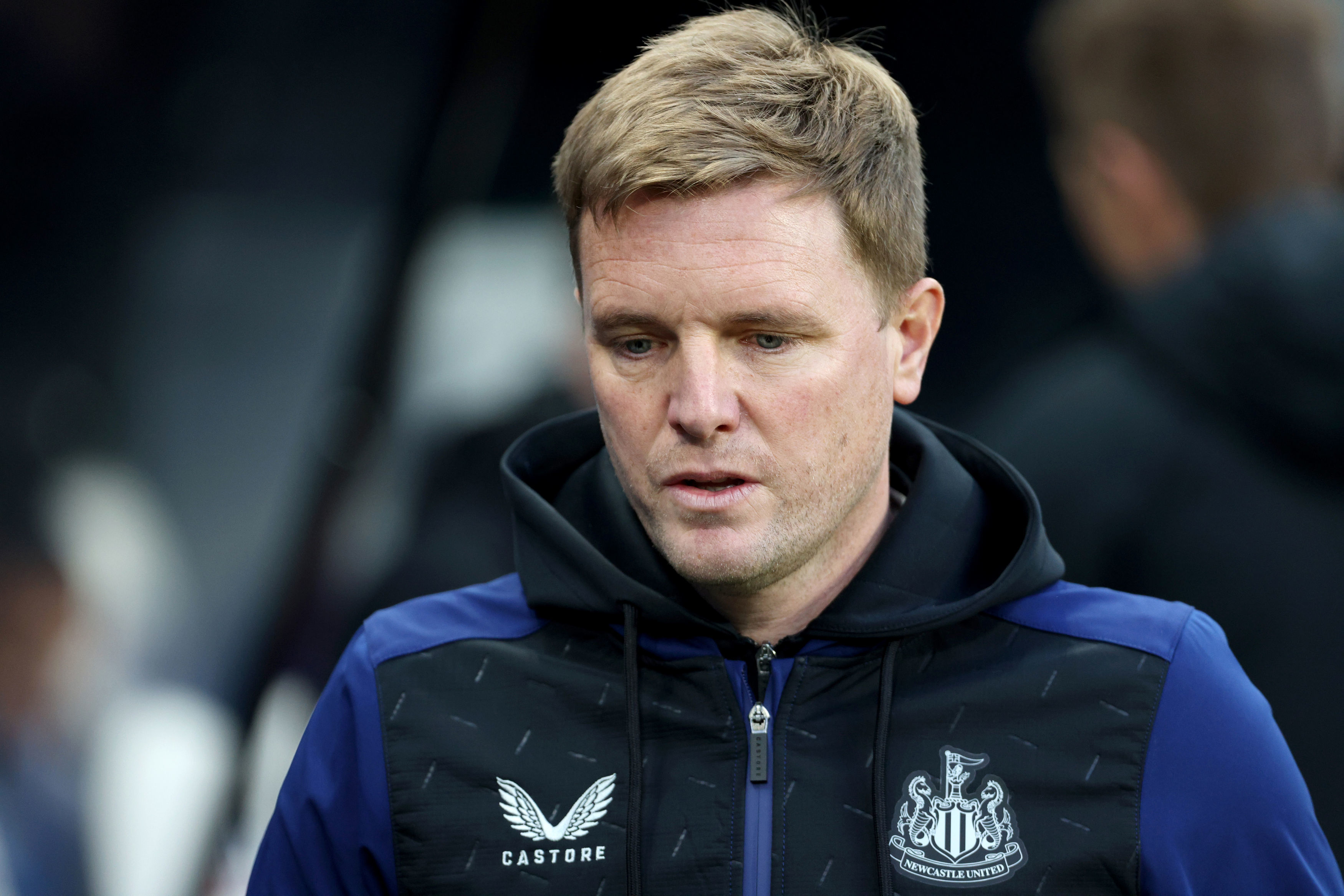 Following the postponement of their clash with Saints, Newcastle's next match will be an FA Cup Third Round clash with League Two side Cambridge United a week on Saturday.

Southampton, meanwhile, will travel to the Liberty Stadium to take on Championship outfit Swansea City.