OLE GUNNAR SOLSKJAER has warned Italy that Marcus Rashford will be 'ready' for the Euro 2020 final if he is given the nod for the crunch game.

The Norwegian boss has had his say on England's Red Devils contingent, including Harry Maguire and Luke Shaw, after their stellar tournament. 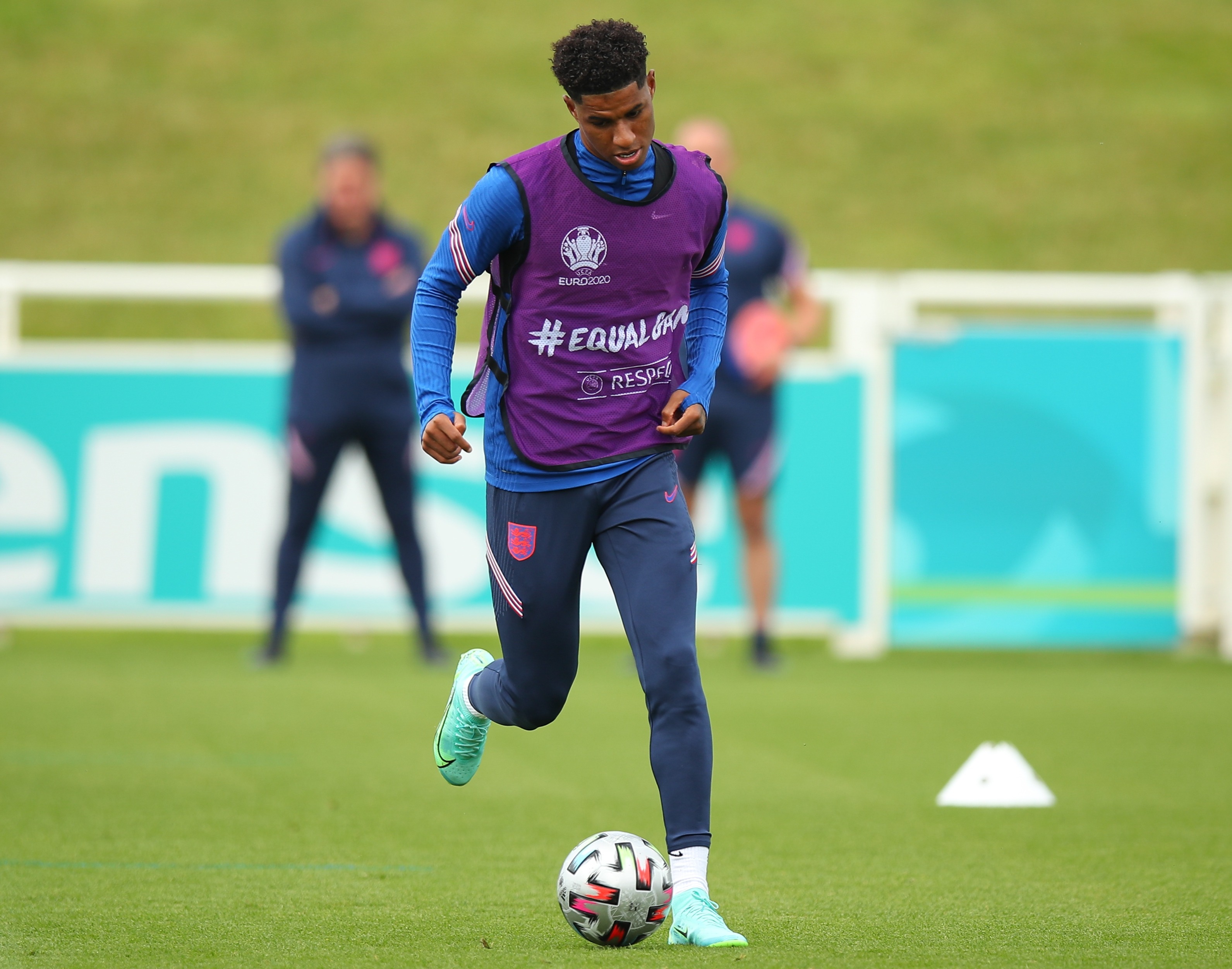 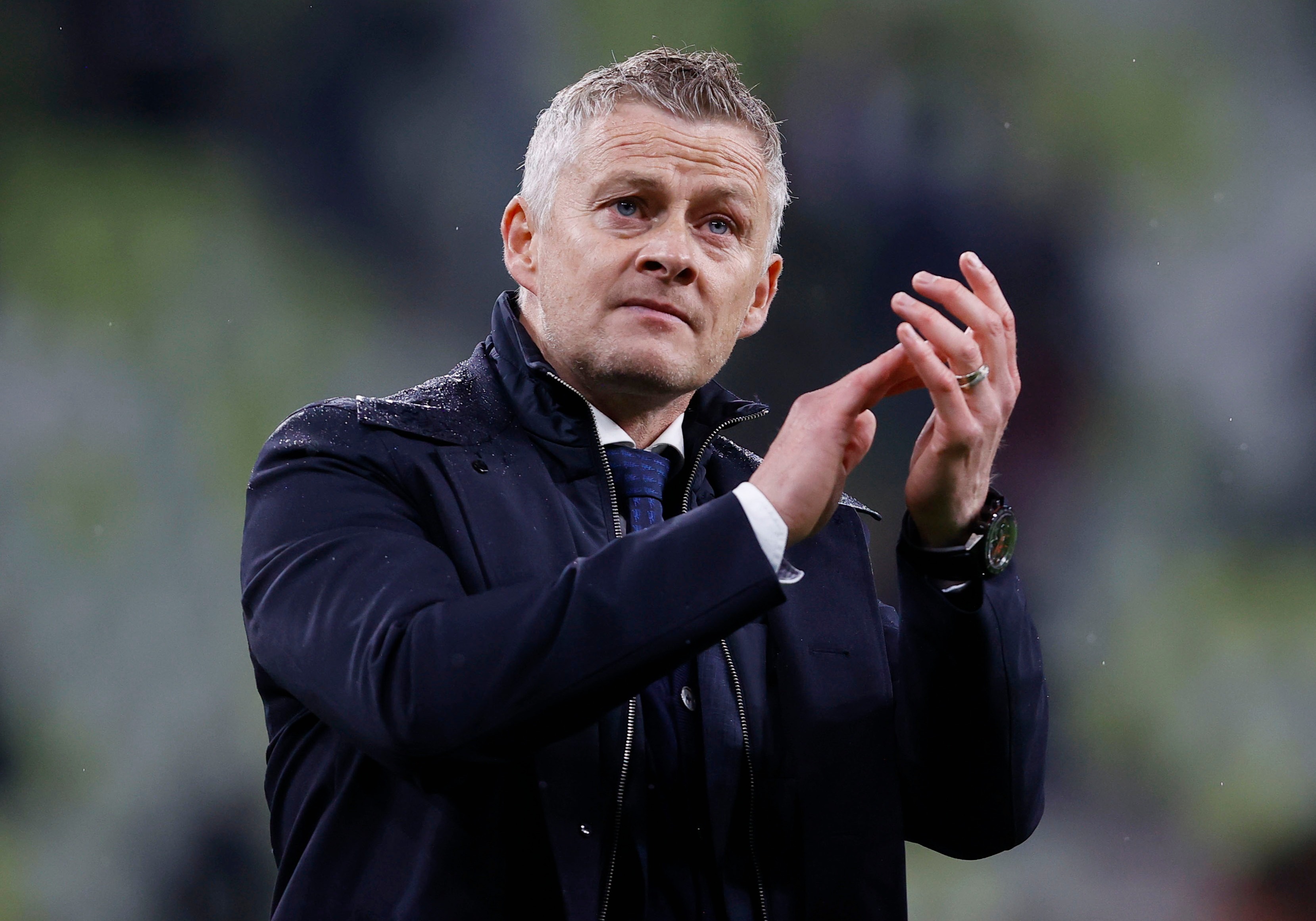 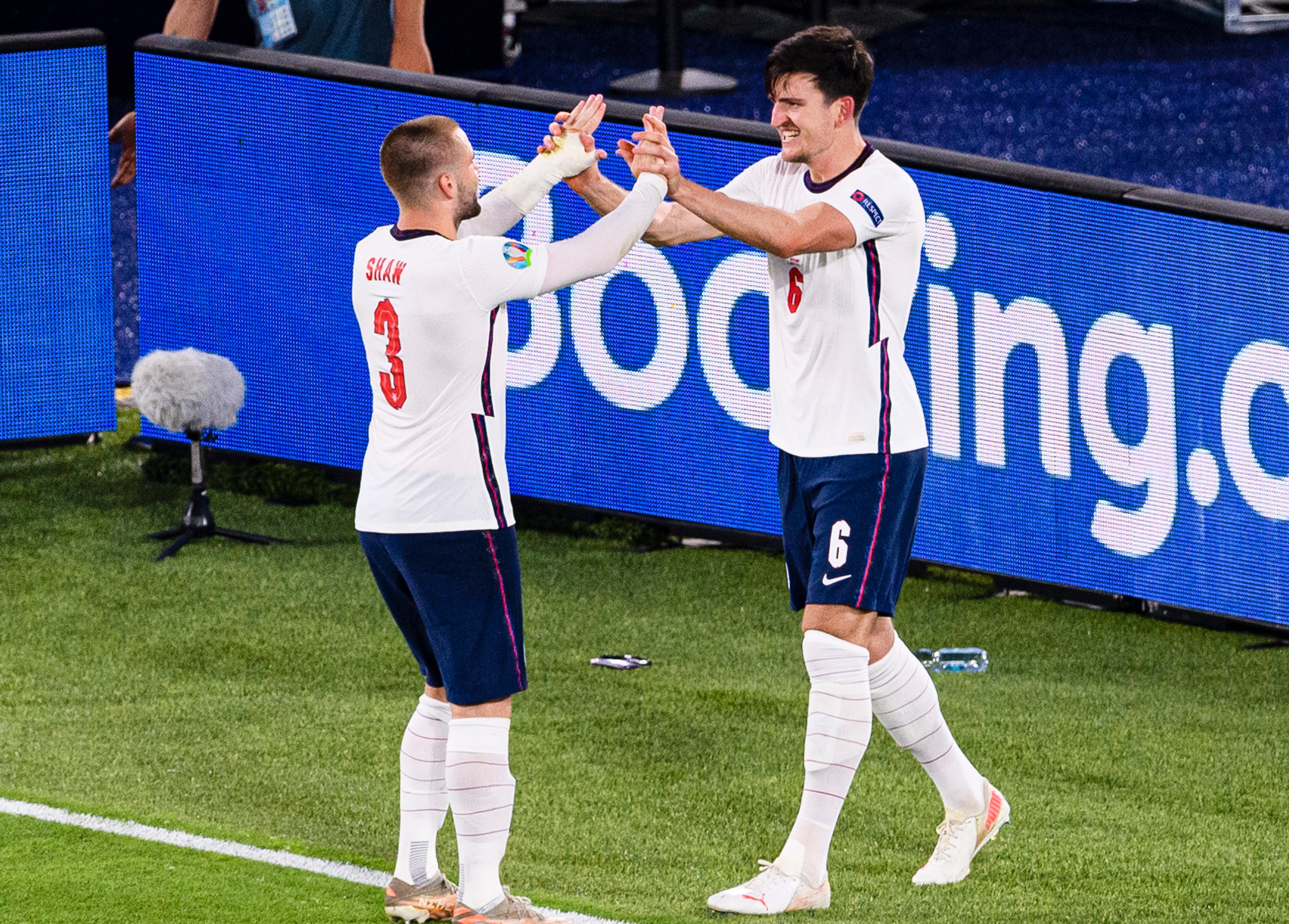 But Solskjaer sent Italy a warning over Rashford, saying the forward, 23, could be a key man if he is given a rare chance by Gareth Southgate.

Rashford has played just 83 minutes across four matches at the tournament so far, failing to score.

And hen asked about the impact of his Man Utd stars on England's glorious summer, Solskjaer told the Man Utd website: "It’s tremendous.

"They’ve been so solid, the team, and I think Luke and Harry are definitely helping out in that respect.

"They don’t seem to concede chances and have been very robust.

"Over the last couple of seasons, he has just improved more and more.

“Marcus, of course, has had to be patient because there are other good players around. He’s just got to be ready.

Solskjaer then offered a little advice to his Old Trafford stars ahead of the Wembley final showdown.

The Red Devils chief added: “[I would just say] enjoy it, of course. Be focused.

“Of course, we’ve kept in touch about enjoying the victory and then then next morning, get on with the next one.

"Nothing becomes history as quickly as a football game.

“It’s history and you have to just look forwards to the next [one] and be ready.

“We keep in touch all the time. We will send them a good-luck message of course and it’s been the case for all the players, throughout the Euros and Copa America.”

Solskjaer went on to say he hopes England's success can galvanise Man Utd as a club as they aim to overthrow neighbours Manchester City next season following a promising 2020-21, as they finished second.

The United boss said: "You can see here in England, it so unites the country when the team does well.

"Hopefully we, as a club, can unite our own fans next season and that’s what we’re looking forward to.

“When England won in the semis, just watching it on TV, you can see the country is bouncing.

"There are probably a few sick days being pulled, probably on Monday if it goes well – or even if it goes badly.”

Mohamed Katana: why I moved to the Belarus league