SIR ALEX FERGUSON once said Phil Jones could be Manchester United's "best ever player" but those comments came back to bite him after Jones' woeful performance at Sheffield United on Sunday.

Fergie signed Jones from Blackburn for arpund £17million in 2011 and was so impressed with his initial impact at the club he made a huge claim about the defender's potential. 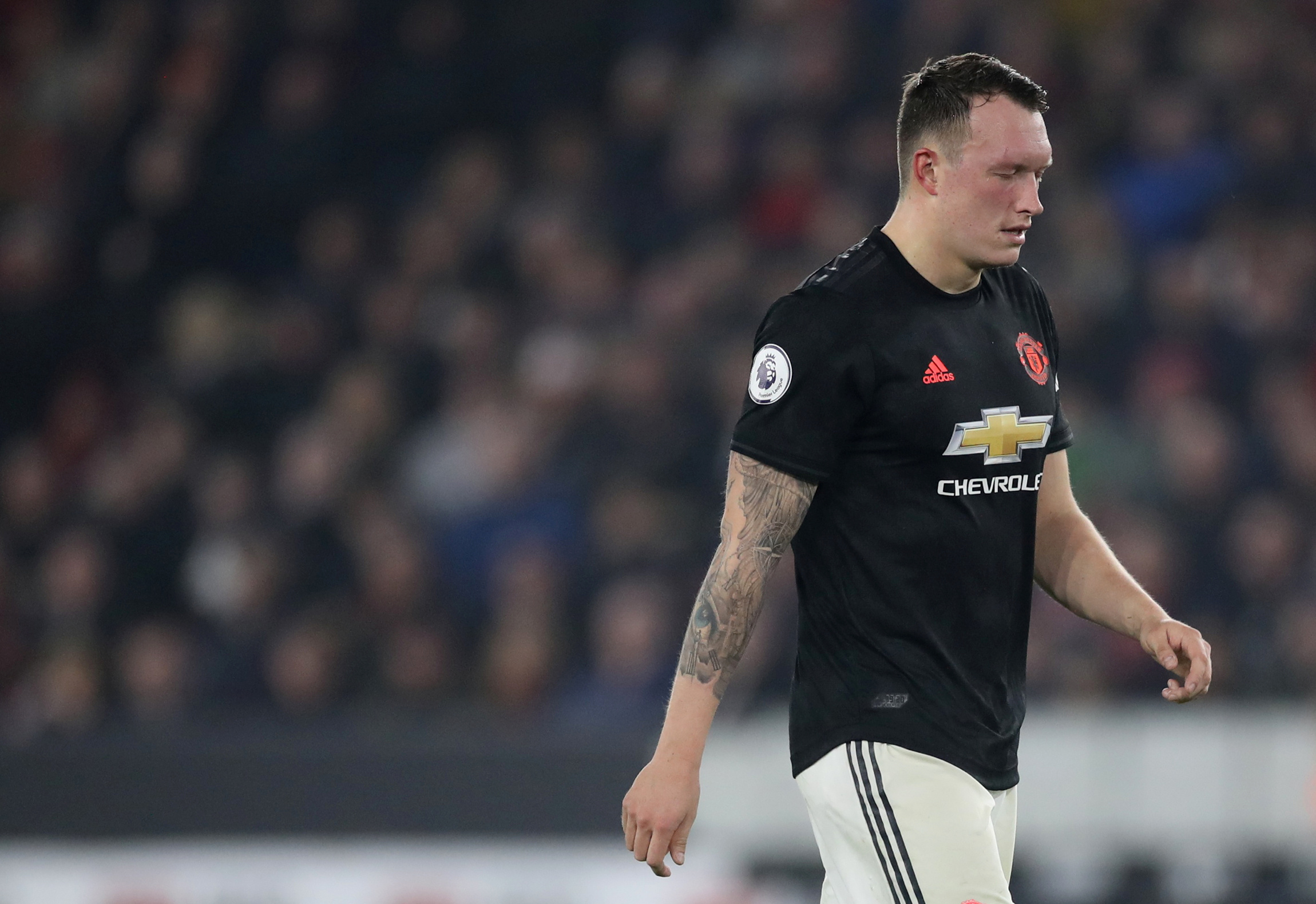 Speaking in 2013, Fergie said: "Jones, arguably the way he is looking, could be our best ever player. I think Jones may be one of the best players we have ever had, not matter where we play him.

"At 21 years of age, he is going to be a phenomenal player.

"I think he can play anywhere on the pitch.

"He has such a massive influence, with his instinct and reading of the game. He has a drive about him."

But the Englishman was hauled off at half-time after a woeful showing in the first-half saw him given a 2/10.

Jones was bullied off the ball by Lys Mousset in the build up to Sheffield United's opening goal.

And he spent the rest of the half giving away rash fouls and generally losing his head.

Victor Lindelof and Harry Maguire are ahead of Jones in the United pecking order, and after last night's showing that's unlikely – unlike Fergie's opinion of Jones – to change soon.