Prince Musaad has been in the position of the rock-bottom Premier League side since September 2019. 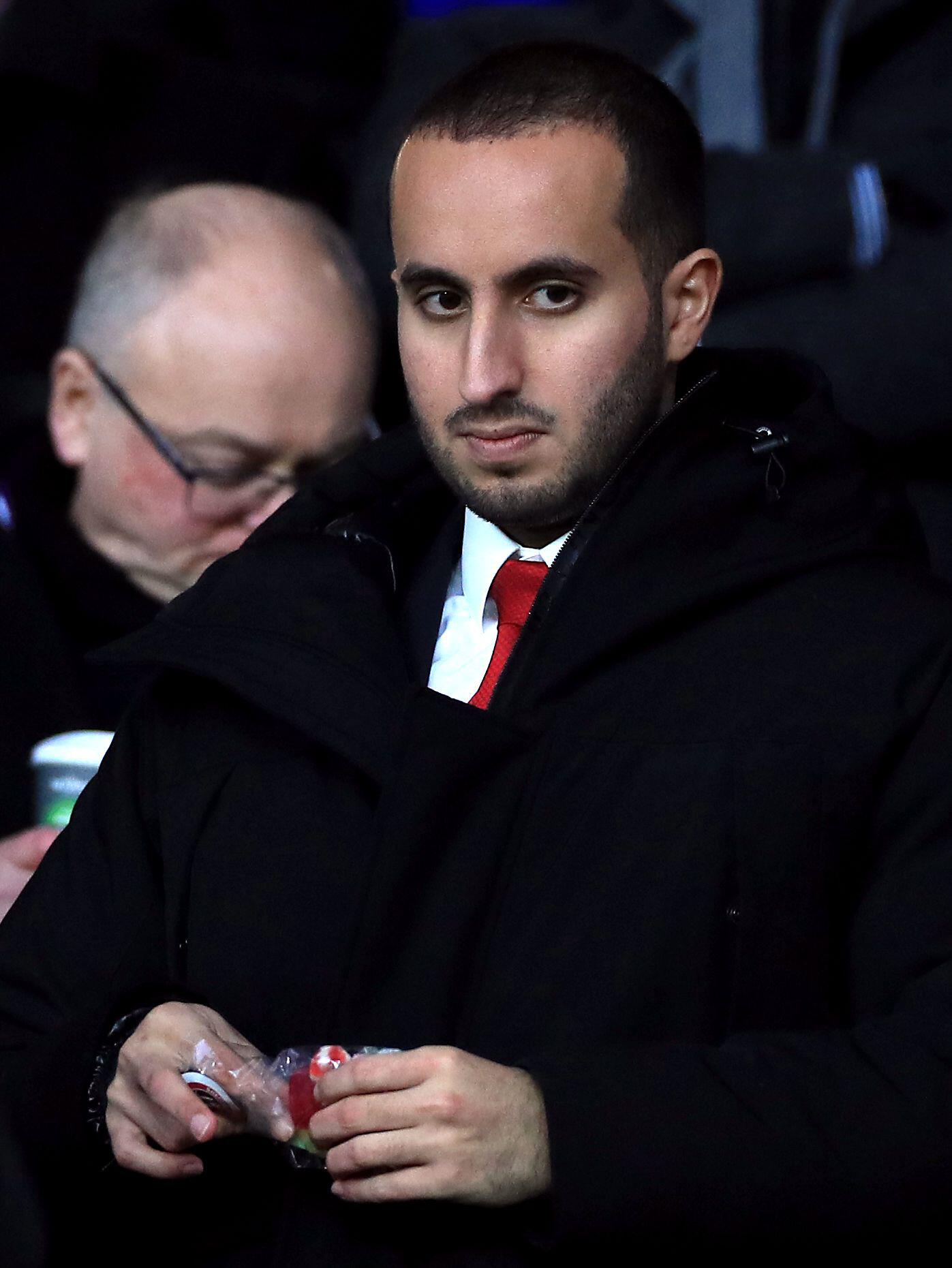 The 28-year-old posted a statement on the Blades' official website that read: "It has been an absolute pleasure and a real privilege to be chairman of this great club and I have always tried to uphold the values of the club and act as a true custodian.

"I would like to thank Prince Abdullah for giving me the opportunity to be chairman of Sheffield United Football Club.

"I also thank the board, Stephen Bettis, and the vice-presidents for their support throughout my tenure.

"As I move on there are many who I want to thank. Foremost you the fans, who have given me so many great memories, especially in our first season back in the Premier League. You truly are the best.

"My sincere thanks also to all who work hard at the club; the employees, the backroom staff, and the players. We have good people working at the club and I am very proud that I had the pleasure to work with you all.

"To say I am disappointed of how things turned out this season is an understatement.

"I have great faith that we have a bright future and I look forward to seeing everyone back at Bramall Lane in good health and cheering on our Blades.

"It was an honour to be chairman of Sheffield United, and I wish my successor the very best. 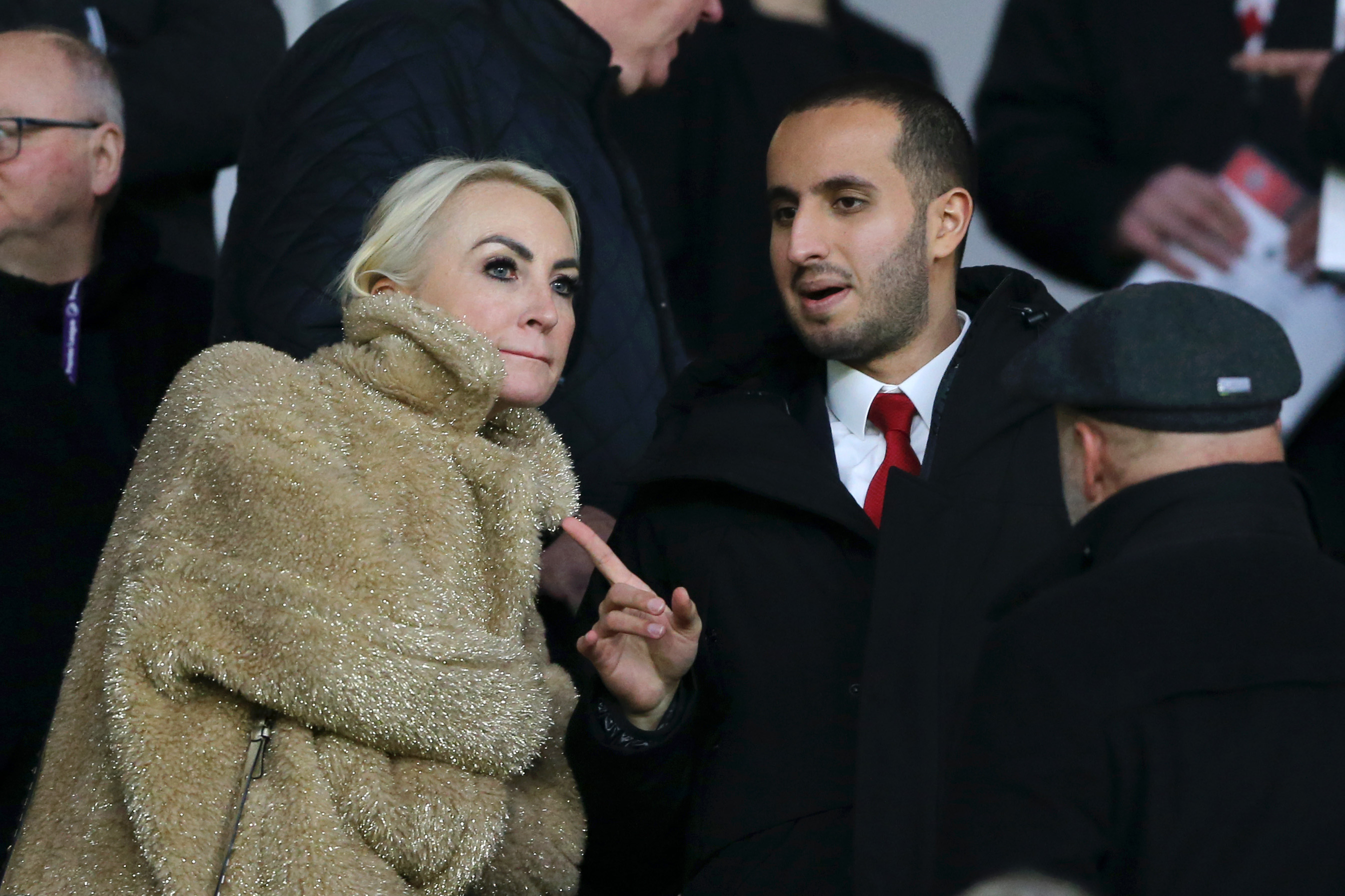 Owner Prince Abdullah bin Mosa'ad bin Abdulaziz Al Saud added: "On behalf of the board of directors, I offer our thanks to Prince Musaad for his efforts, he has made a valuable contribution to the development of the football club."

It's the latest in another change at the Premier League side who are preparing for the second tier.

Boss Chris Wilder was axed in March following a series of bust-ups with owner Prince Abdullah.

There was been trouble behind the scenes for some time as Wilder clashed with the Saudi owner over the club’s transfer policy.

Paul Heckingbottom is currently the interim boss and they are likely to reevaluate the situation in the summer once their relegation is confirmed.

The Blades have just 14 points from 31 matches having won just four games all season.