Home » Sport » Shawn Bradley admits to suicidal thoughts after being paralyzed: 'I definitely have them'

Shawn Bradley, the No. 2 overall pick of the 1993 NBA Draft who was paralyzed last January in a bicycle incident, admitted to having suicidal thoughts in an interview published Wednesday.

The 7-foot-6 former center was struck by a car while he was riding his bicycle in Utah, a block away from his home in St. George. The accident paralyzed him from the chest down. 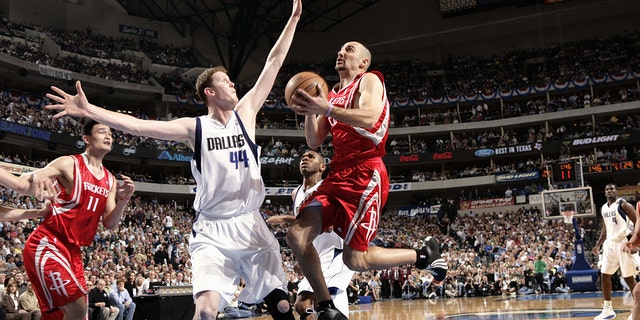 Jon Barry (20) of the Houston Rockets moves the ball against Shawn Bradley (44) of the Dallas Mavericks during Game 1 of the Western Conference Quarterfinals during the 2005 NBA Playoffs at American Airlines Center on April 25, 2005, in Dallas, Texas. The Rockets won 113-111 to take a 2-0 series lead.
(Glenn James/NBAE via Getty Images) 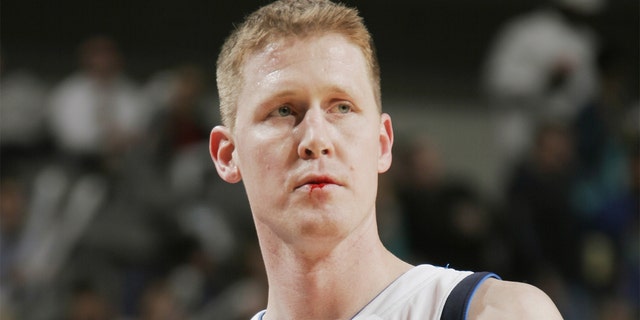 Shawn Bradley of the Dallas Mavericks on the court during the game against the Portland Trail Blazers at American Airlines Arena on March 17, 2005, in Dallas, Texas. The Mavericks won 98-94.
(Glenn James/NBAE via Getty Images)

“People that I’m very close with, the first time they see me, it’s emotional. It’s extremely draining,” he said.

According to Sports Illustrated, the hope now is for Bradley to be able to – one day – move from his chair to his bed without assistance. The former NBA player said it’s something that’s “possible.” 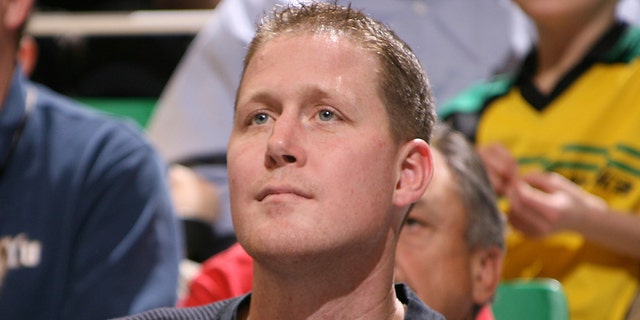 Shawn Bradley watches the game between the Utah Jazz and the Dallas Mavericks at EnergySolutions Arena on Feb. 1, 2010, in Salt Lake City, Utah.
(Melissa Majchrzak/NBAE via Getty Images)

Bradley, who is described as being a devout member of the Church of Jesus Christ of Latter-day Saints, was drafted by the Philadelphia 76ers with the No. 2 overall pick in 1993. The 7-foot-6 center played two seasons there before being traded to the then-New Jersey Nets but he spent the majority of his career with the Dallas Mavericks.