BARCELONA'S nightmare spell continued as their old midfielder Ivan Rakitic scored for Sevilla to give them a huge advantage in the first leg of the Copa del Rey semi-final.

Jules Kounde scored a stunning solo goal to put the hosts 1-0 up before Croatian Rakitic struck to seal his former team's fate. 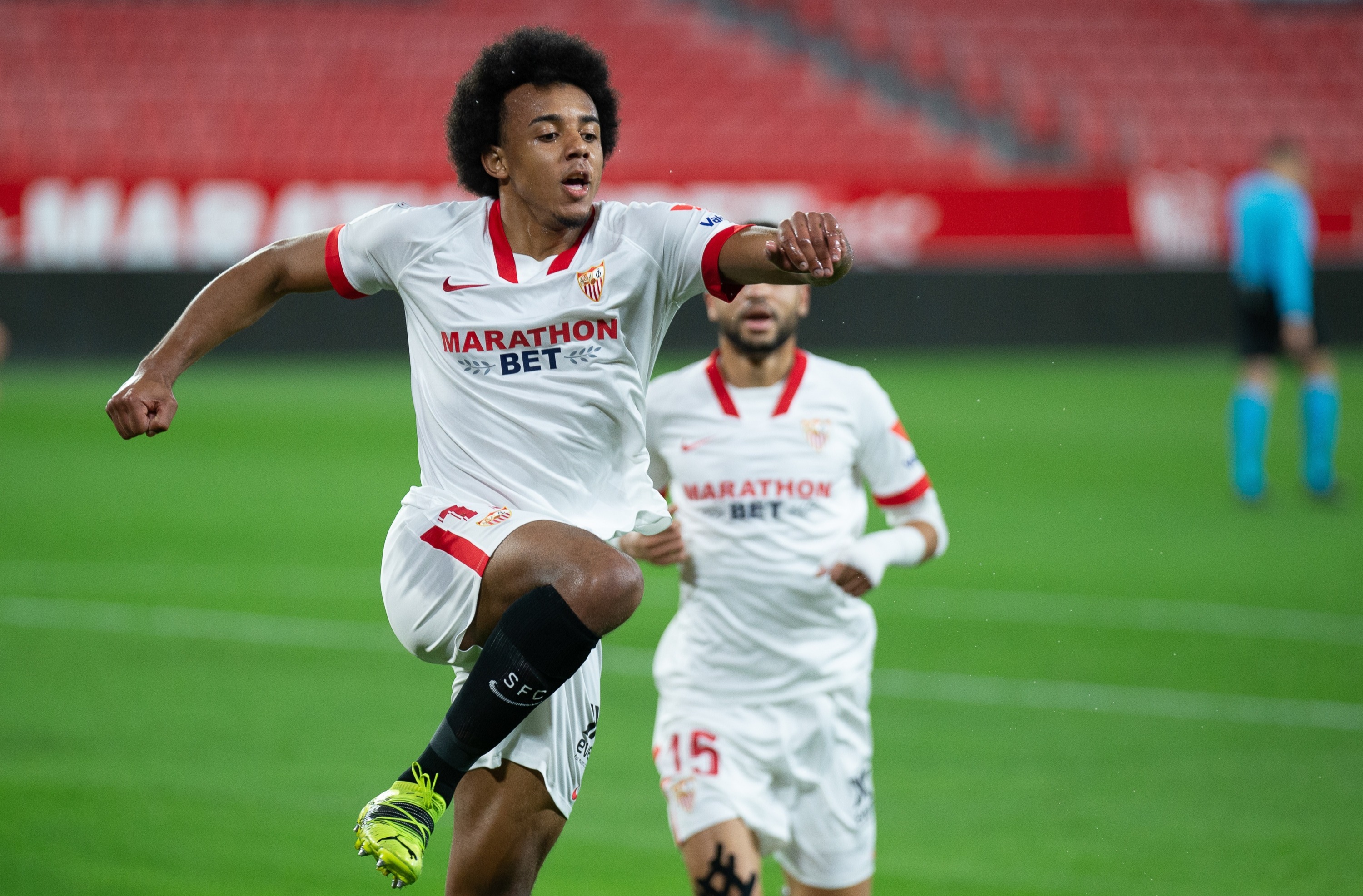 French centre back Kounde opened the scoring in the 25th minute, dribbling from his own area and playing a one-two before bursting past four Barca players to confidently slot past Marc-Andre ter Stegen.

The Barca keeper made a superb save to prevent Sergio Escudero doubling Sevilla's lead at the end of the first half.

But Croatia midfielder Rakitic made sure of the victory with a thumping finish into the roof of the net in the 85th minute.

Lionel Messi could have snatched a late away goal but was thwarted by Sevilla keeper Bono.

And Julen Lopetegui's side saw out the win without conceding to take a big advantage into the second leg at the Camp Nou on March 3.

The ban on supporters attending matches due to coronavirus restrictions did little to dissuade locals getting fired up for the game and the home team's bus was greeted by pockets of chanting fans letting off flares when it arrived.

Barca made the better start and would have taken the lead but for the first of three outstanding saves from keeper Bono to thwart Messi – the Moroccan blocking the Argentine's shot with his flailing leg.

Kounde fired Barca a warning shot by shooting just wide of the far post and the 22-year-old soon steamrolled through the Barca defence to score the opener, further increasing his appeal to the top European clubs circling to sign him.

Sevilla, fourth in LaLiga and one point behind Barca, controlled the first half but Barca enjoyed more possession after the interval and Bono kept out another strike from Messi.

The hosts found their second goal by storming forward on the counter-attack.

Rakitic burst beyond his former team-mates to latch on to a punt forward and hammered past Ter Stegen for a goal he barely celebrated.