REAL MADRID president Florentino Perez is calling Sergio Ramos' bluff by telling him to leave the club if he receives a better contract offer, according to reports.

Ramos' future is the biggest talking point in Madrid with the club captain's deal expiring in the summer. 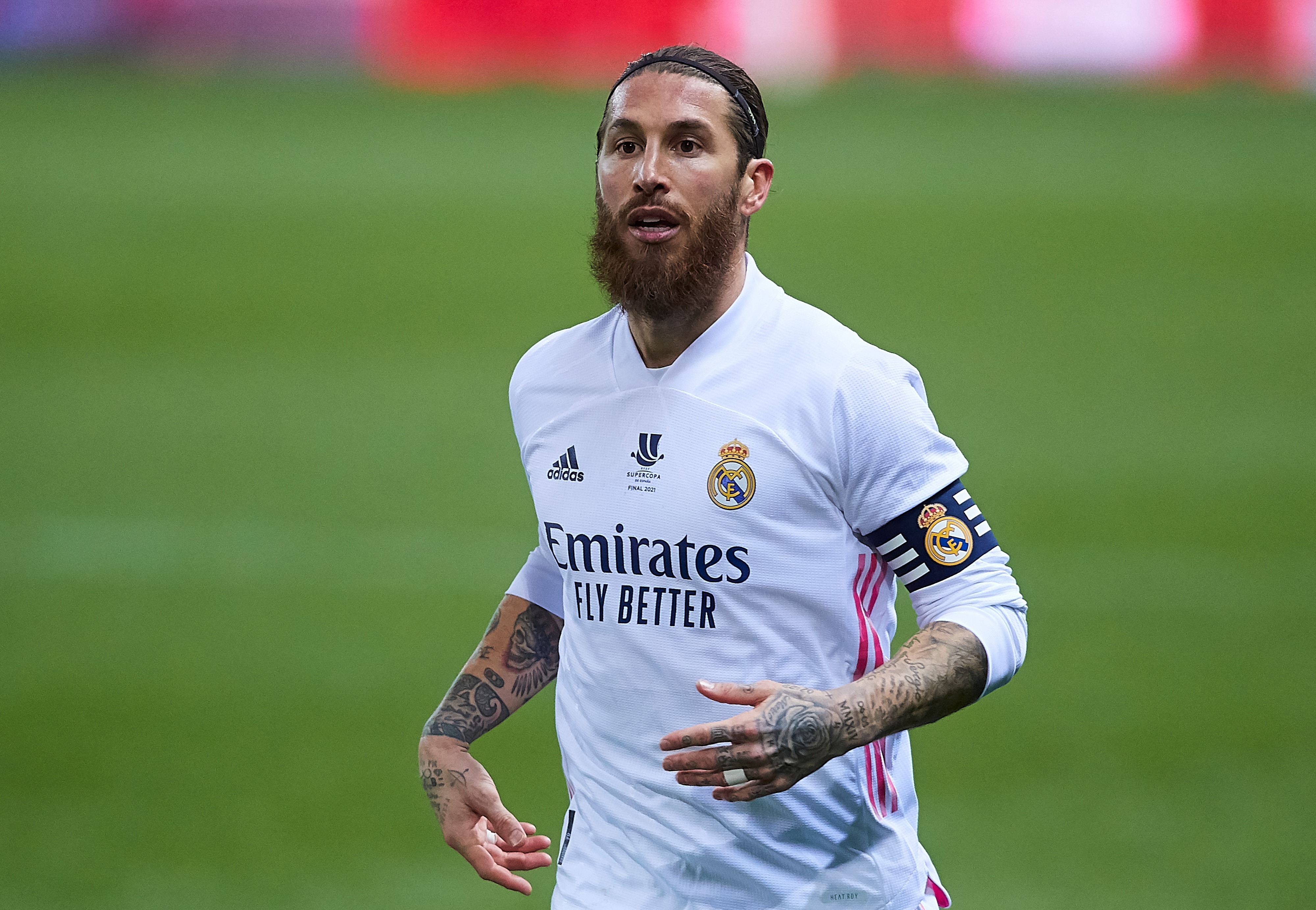 The club and player have yet to come to an agreement with the latest talks hitting a stalemate.

Real Madrid are willing to offer Ramos a two-year extension but tell him he must take a 10 per cent cut to his salary.

Ramos turns 35 in March and his age has been called into question while the club are eager to lower their wage bill over the coronavirus pandemic.

But El Pais report Ramos has told Perez he has a £17.6million deal on the table at Paris Saint-Germain.

The Spaniard currently earns around £10.6m-a-year at the Bernabeu.

However the report adds Perez spoke to PSG president Nasser Al-Khelaifi who claims the offer is not true.

They add a source close to the PSG president said of the rumour: "It is not true. €20million? (£17.6m) That's more than Mbappé earns. It's stupid. Too many people use PSG."

PSG boss Mauricio Pochettino has already revealed his desire to land Ramos and add a winning mentality to the side. 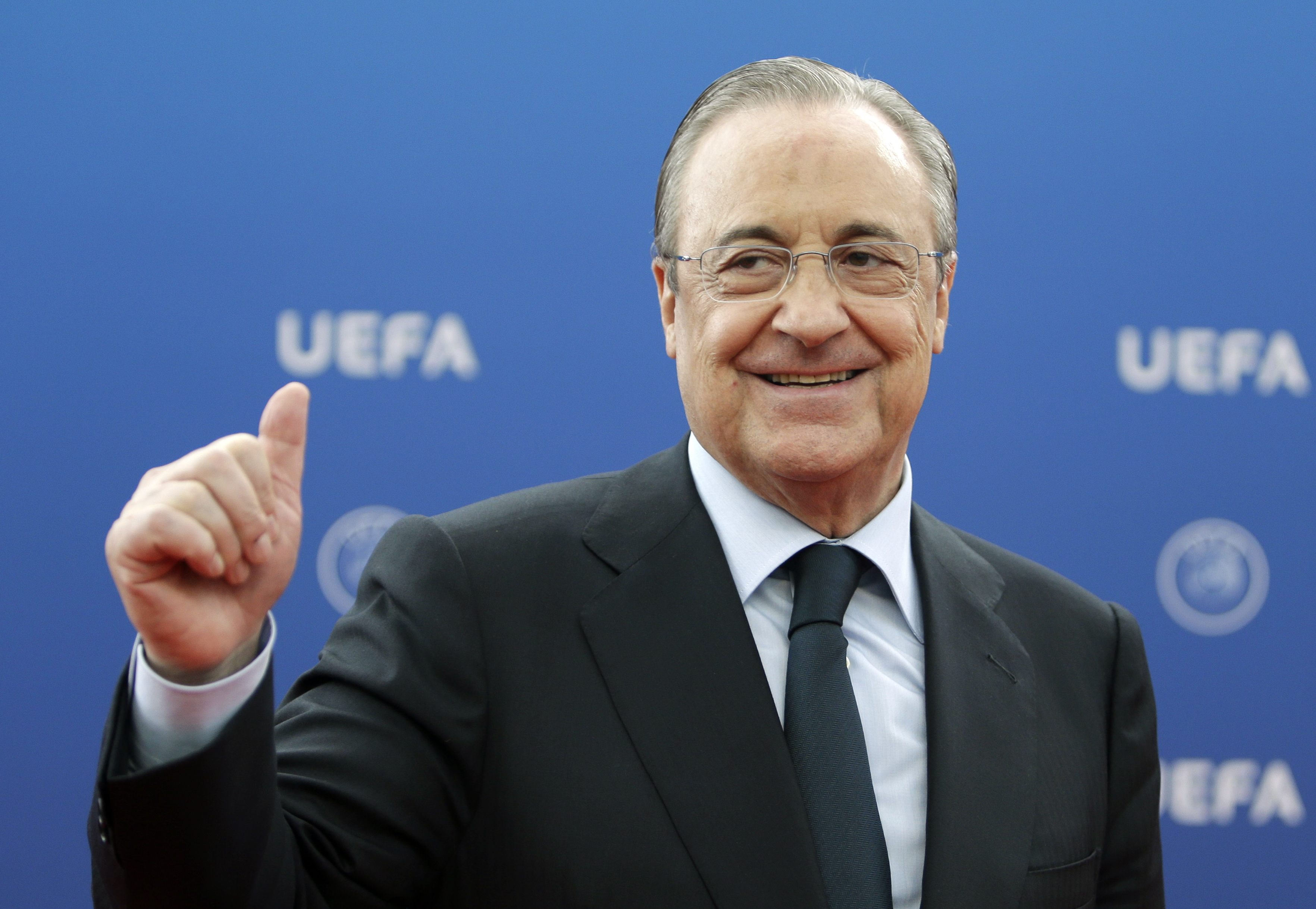 He said: "After one month [at PSG] I am finding players with great leadership. The great [players] are able to play and coexist in different projects and cultures, but I am very respectful.

“PSG's strategy has been the same for years, ever since we signed Ronaldinho: to look at market opportunities and bring in those who can improve what we have.

“We will see in the coming months. Here, Ramos would find a great club with the obsession to always win. PSG are one of the biggest [clubs] in the world.

“Nothing else matters here except winning. Winning the Champions League has been a dream for 50 years; we have never won it. Even when I was a player it was an obsession."

The ‘underrated heroes’ who discovered the Yankees’ Core Four