Home » Sport » Sergio Garcia vows to beat rowdy New Yorkers who call him 'Waggle Boy'… by staying calm, not by giving them the finger

SERGIO GARCIA has the perfect answer to rowdy New Yorkers who dub him ‘Waggle Boy’.

And this time it does not involve giving them the middle finger. 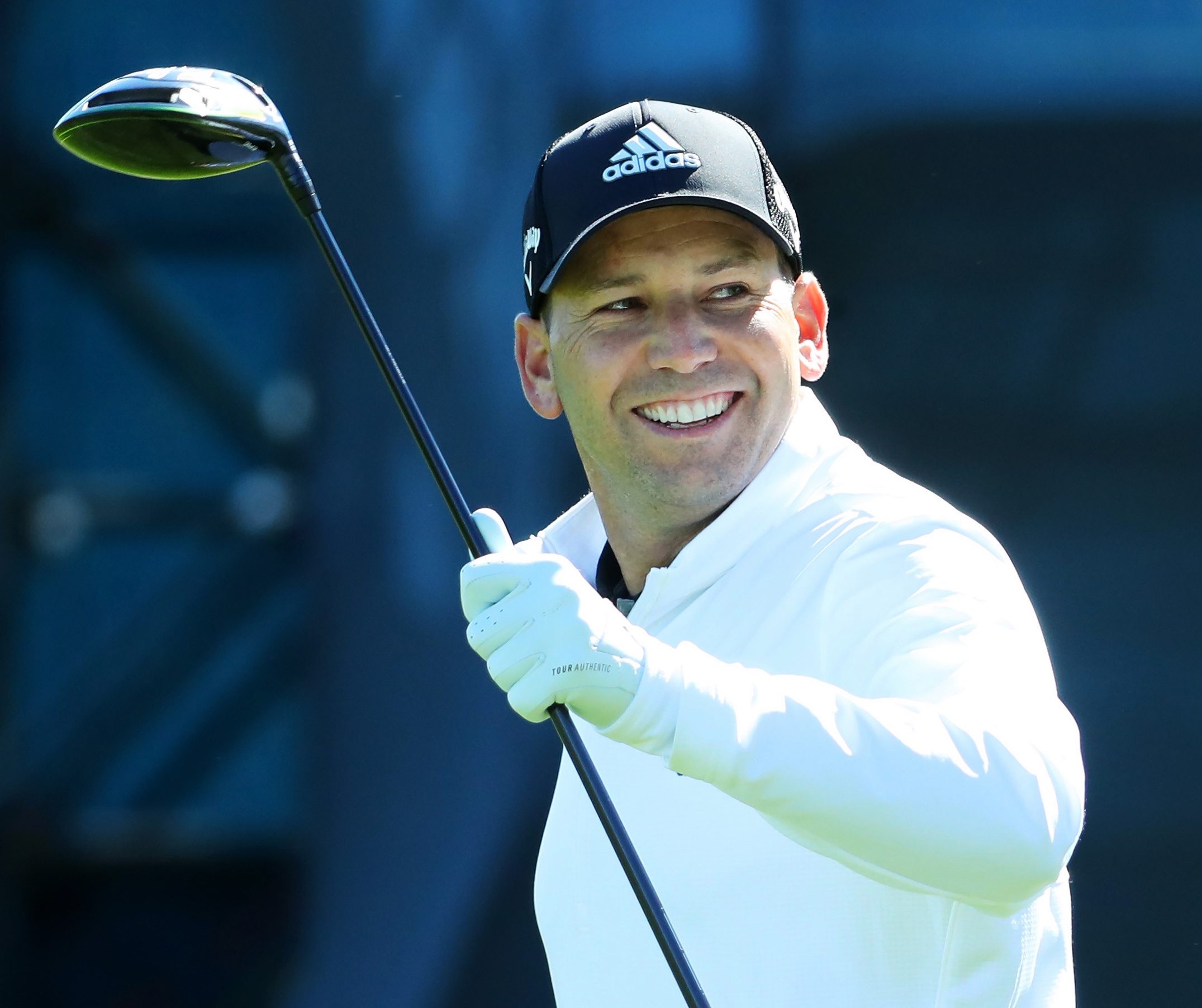 Garcia snapped at the 2002 US Open at Bethpage when boozy fans loudly counted out every one of his interminable waggles and re-grips.

Of course, that simply encouraged them to get even louder.

The Spaniard pointed out he had no problem with the Bethpage galleries when he returned for the 2009 US Open, or the 2012 Barclays Championship.

Yet worryingly, the re-grips and waggles have started to creep back into his game and his petulance when damaging the greens in Saudi Arabia — and his spat with Matt Kuchar over a non-conceded putt at the World Match Play — could put the bullseye on his back again.

“But if you take it the right way, it’s good fun. That’s part of the game these days.

“I try to take it as motivation now. ‘You’re cheering against me? Now I’m gonna try to do something extra good to shut you down’.”

Garcia was only 22 when he got dog’s abuse from the locals.

He added: “It was rough out there but I’m actually glad it happened. It matured me a lot.” 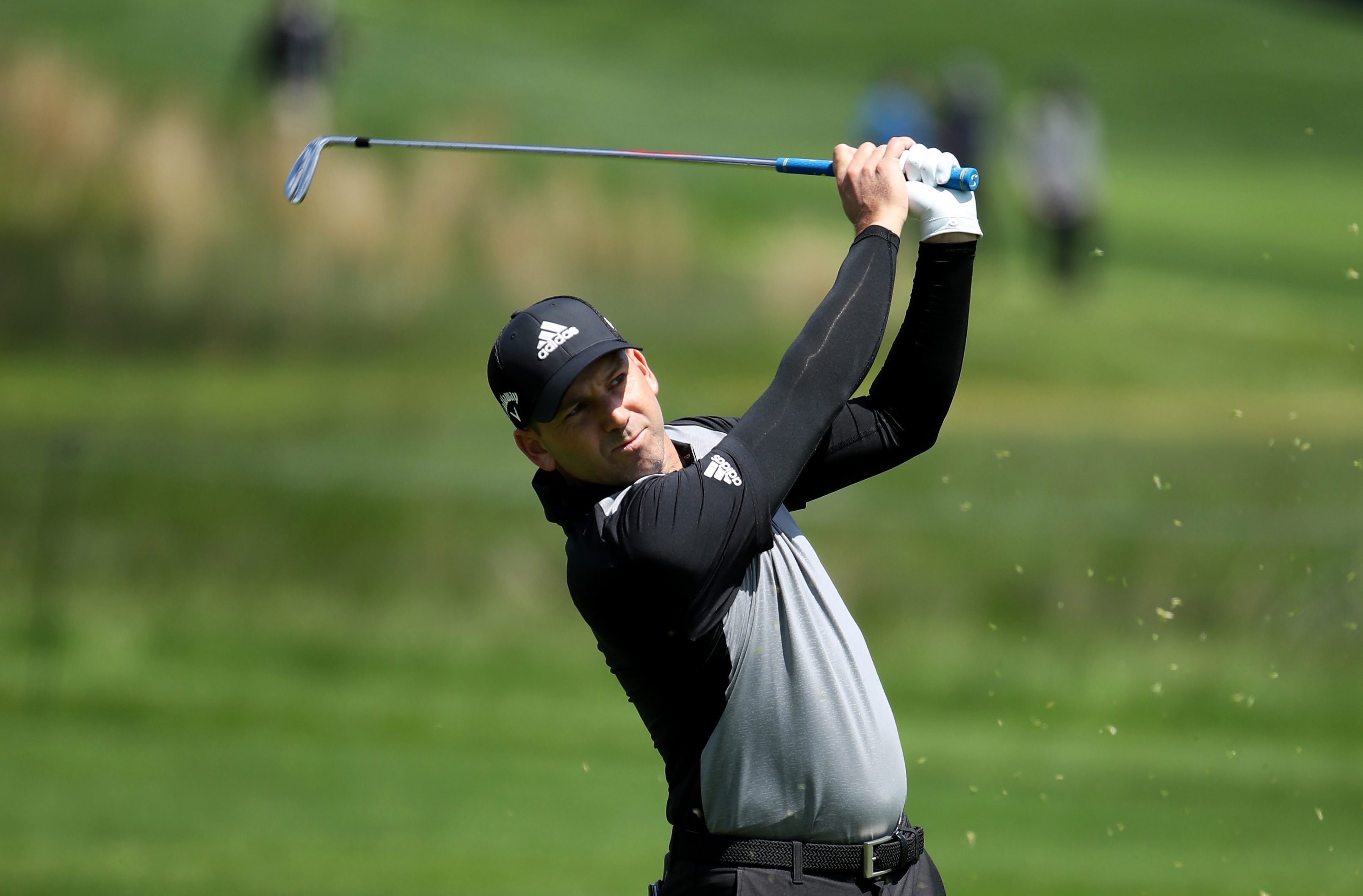