SERGIO AGUERO has completed his free transfer to Barcelona and will be unveiled to fans on Monday evening.

The Argentine has been locked in talks with the Catalan side ever since announcing he would be leaving Manchester City on a free. 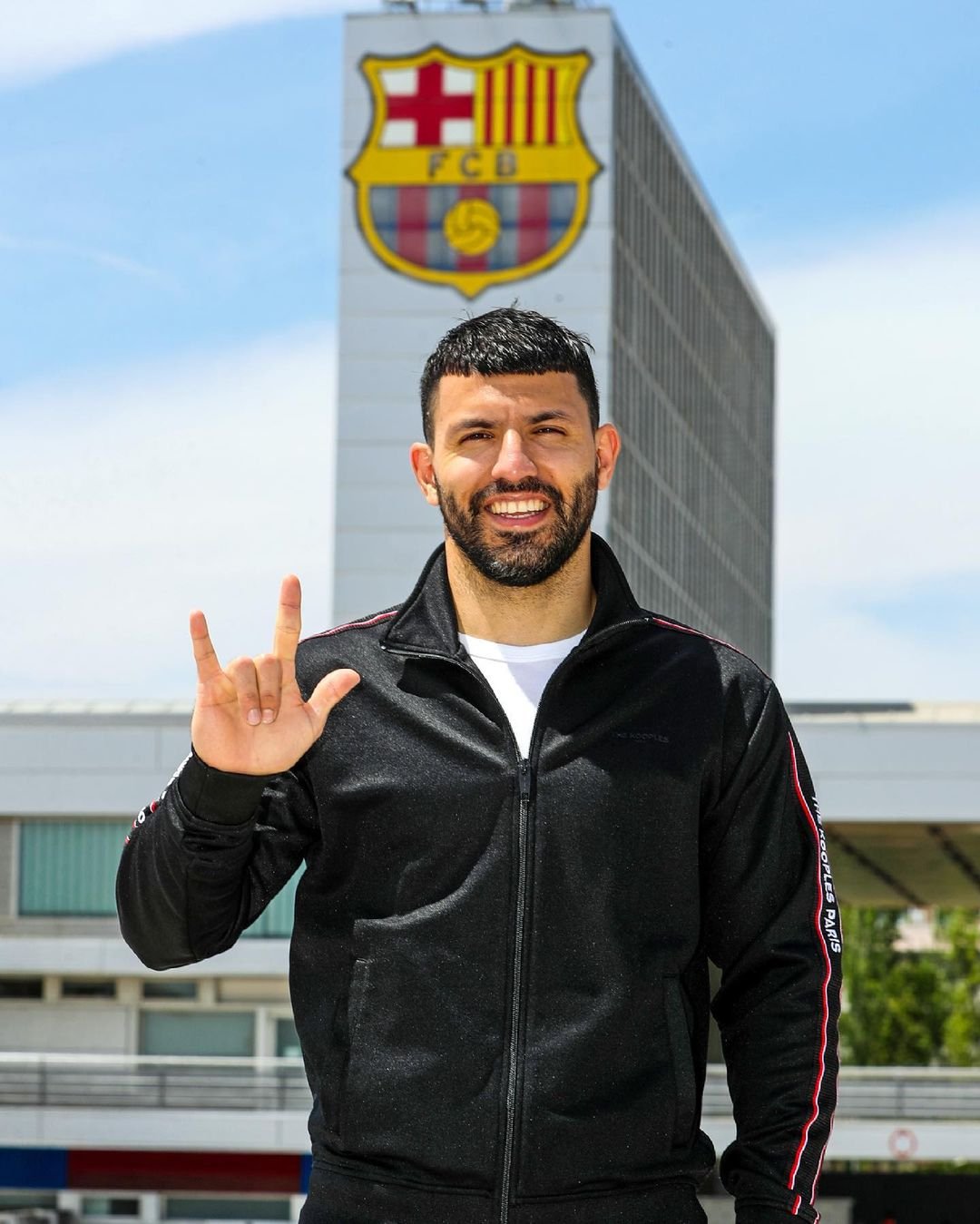 Both parties have been eager to keep an official announcement under wraps while City were still competing in the Champions League.

But just 48 hours after their final heartbreak to Chelsea in Porto, Barca have wasted no time in announcing their high-profile arrival.

The club revealed his signing on Twitter with a painting of him wearing a Barcelona shirt.

Aguero has penned a two-year deal to team up with international compatriot Lionel Messi which includes an £86million buy-out clause.

A statement written on the club's website said: "FC Barcelona and Sergio ‘Kun’ Agüero have reached an agreement for the player to join the Club from 1 July when his contract with Manchester City expires.

"The player will sign a contract until the end of the 2022/23 season and his buy out clause is set at 100 million euros.

Aguero couldn't produce a fairytale ending to his Man City career as he left the Champions League final field in tears. 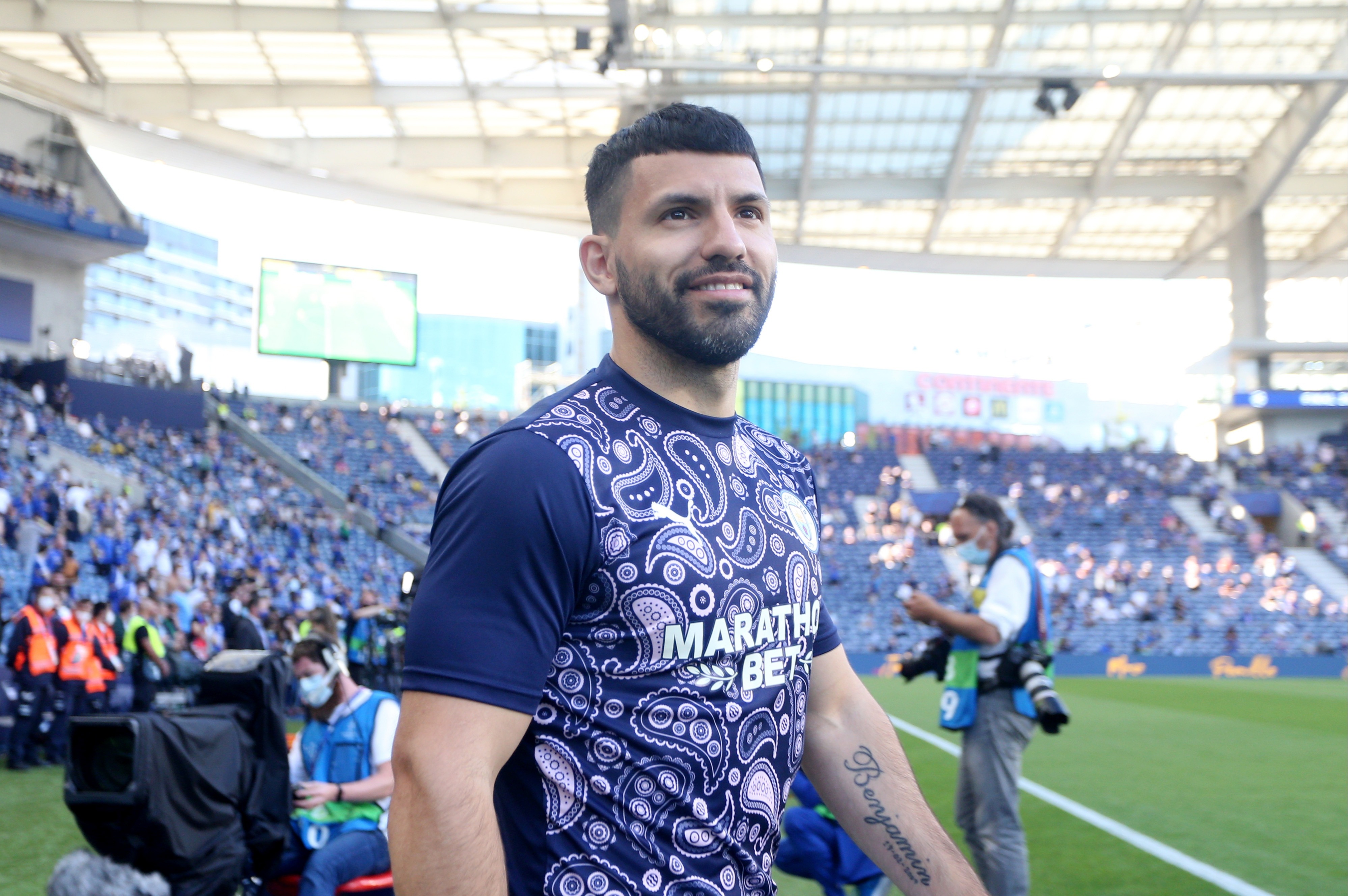 But he leaves a City legend having departed as the club's record scorer with 260 goals in all competitions in 389 appearances.

Eagle-eyed Barcelona fans noticed the deal was confirmed before the announcement due to a blunder on the club's website.

They uploaded their website with a link directing them to Aguero's official presentation due to take place at 6:00pm central European time.