SERGE AURIER is fighting for his Tottenham future according to reports.

The defender stormed out of the stadium after being replaced at half-time during the Liverpool defeat. 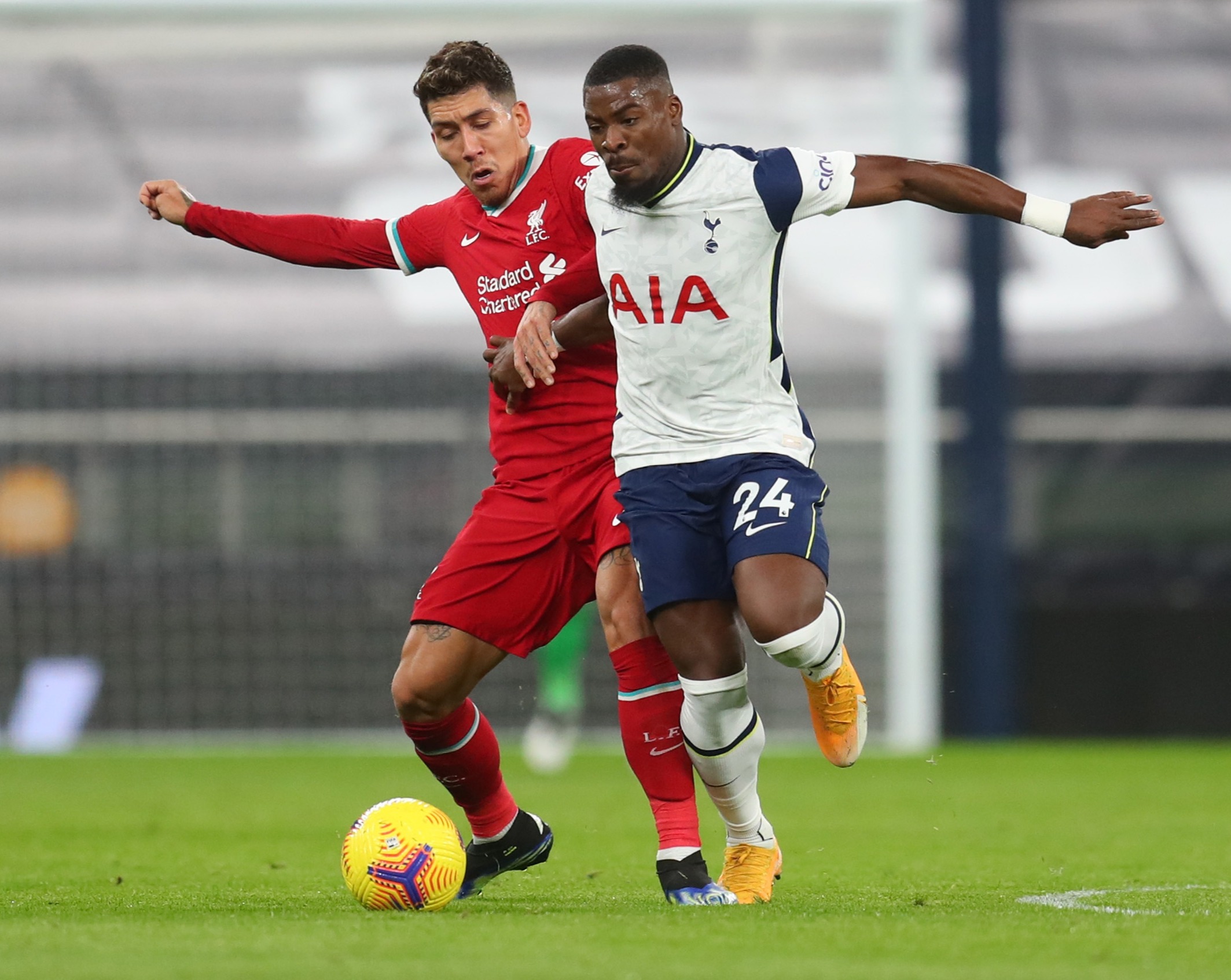 Jose Mourinho replaced Aurier at the break after being angry at the defending for Liverpool's opening goal.

And Aurier shocked his Spurs team-mates by leaving the ground rather than staying for the remainder of the game.

The defender faces an uncertain future at Spurs after his antics during the Liverpool defeat.

According to the Mail, Aurier launched a dressing room outburst after being hauled off at half-time by Mourinho.

Aurier has 18 months left on his contract but could find himself sidelined after his strop.

It his not his first moment of controversy at Spurs with the 28-year-old flouting Covid-19 lockdown rules three times last year.

"So it’s of course a mood where people are not happy – but then we have to move."

Spurs are away to Brighton on Sunday and it is likely Aurier will be left out after his early exit.

The right-back recently opened the door to a possible return to Paris-Saint Germain and a reunion with former Spurs boss Mauricio Pochettino.