Home » Sport » Sepp Blatter 'getting better every day' after being hospitalised

Former FIFA president Sepp Blatter, 84, in hospital with ‘a serious but non-life threatening condition’ and his daughter says he is ‘getting better every day’

Former FIFA president Sepp Blatter has been hospitalised with a ‘serious but non-life threatening’ problem but is believed to now be in a stable condition.

The 84-year-old is reportedly not in a life-threatening condition with his daughter insisting the former head of football’s world governing body is showing signs of improvement ‘every day’.

‘My father is in hospital. He’s getting better every day. But he needs time and rest,’ daughter Corinne Blatter Andenmatten said, according to Swiss newspaper Blick. 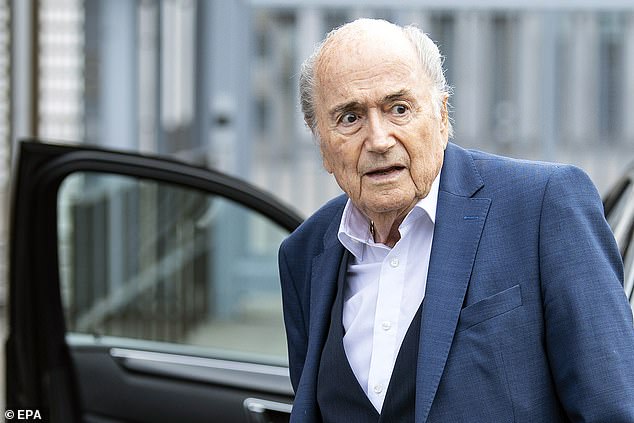 Sepp Blatter, 84, is in a ‘serious but non-life threatening condition’ in hospital in Switzerland

‘On behalf of my family I ask for privacy.’

Blatter was removed from his presidency role at FIFA back in 2015 after 17 years in charge.

He is alleged to have made a £1.6million payment in 2011 to then-head of UEFA, Michel Platini, in a payment prosecutors described as ‘disloyal’.

Blatter said that the payment for an advisory role by Platini was ‘validated by the finance commission’ when quizzed by prosecutors in Switzerland. 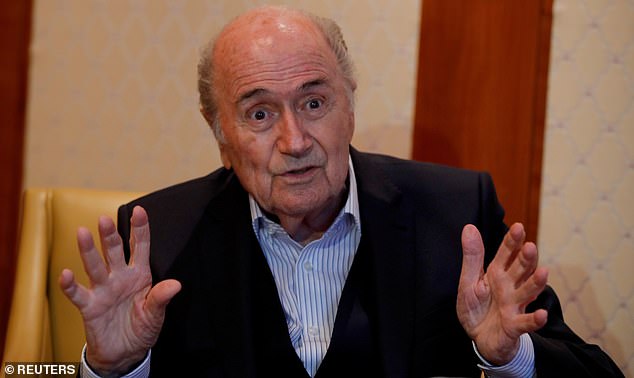 The former FIFA president is improving ‘every day’ in hospital, according to his daughter 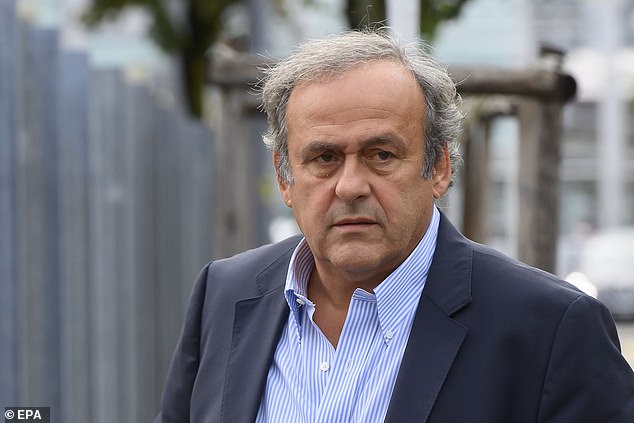 Blatter was banned from football for 2016 following a probe into a £1.6m payment made to Michel Platini (pictured) in 2011. Both men have continually denied any wrongdoing

An investigation and subsequent verdict upheld by the Court of Arbitration for Sport banned him from all football activity for six years after a discovery of widespread corruption at FIFA under his stewardship. Platini and Blatter have both continually denied any wrongdoing.

Blatter’s appeal against the CAS verdict for his footballing ban was rejected in 2016.

It is not Blatter’s first battle with his health. Back in 2015 he was placed into an intensive care unit after his immune system shut down.

In 2016 he had minor surgery to treat skin cancer.