SEBASTIAN VETTEL has escaped another ticking off from the sport's bosses – despite getting in a car with Racing Point boss Otmar Szafnauer.

The German, who was warned about breaching F1's Covid Code of Conduct in Austria, where he was spotted talking to Red Bull team members without wearing a mask, was seen riding in Szafnauer's Ferrari. 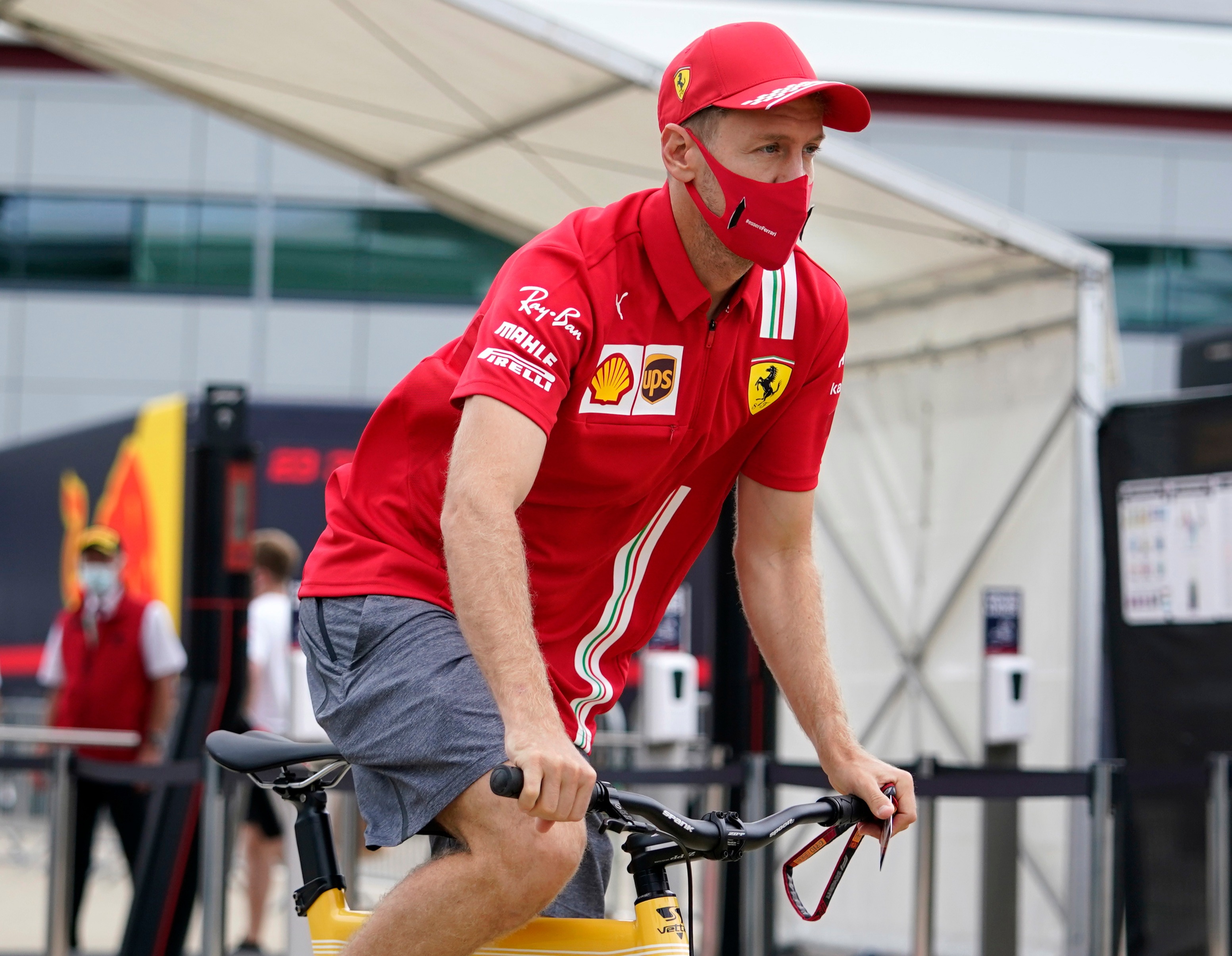 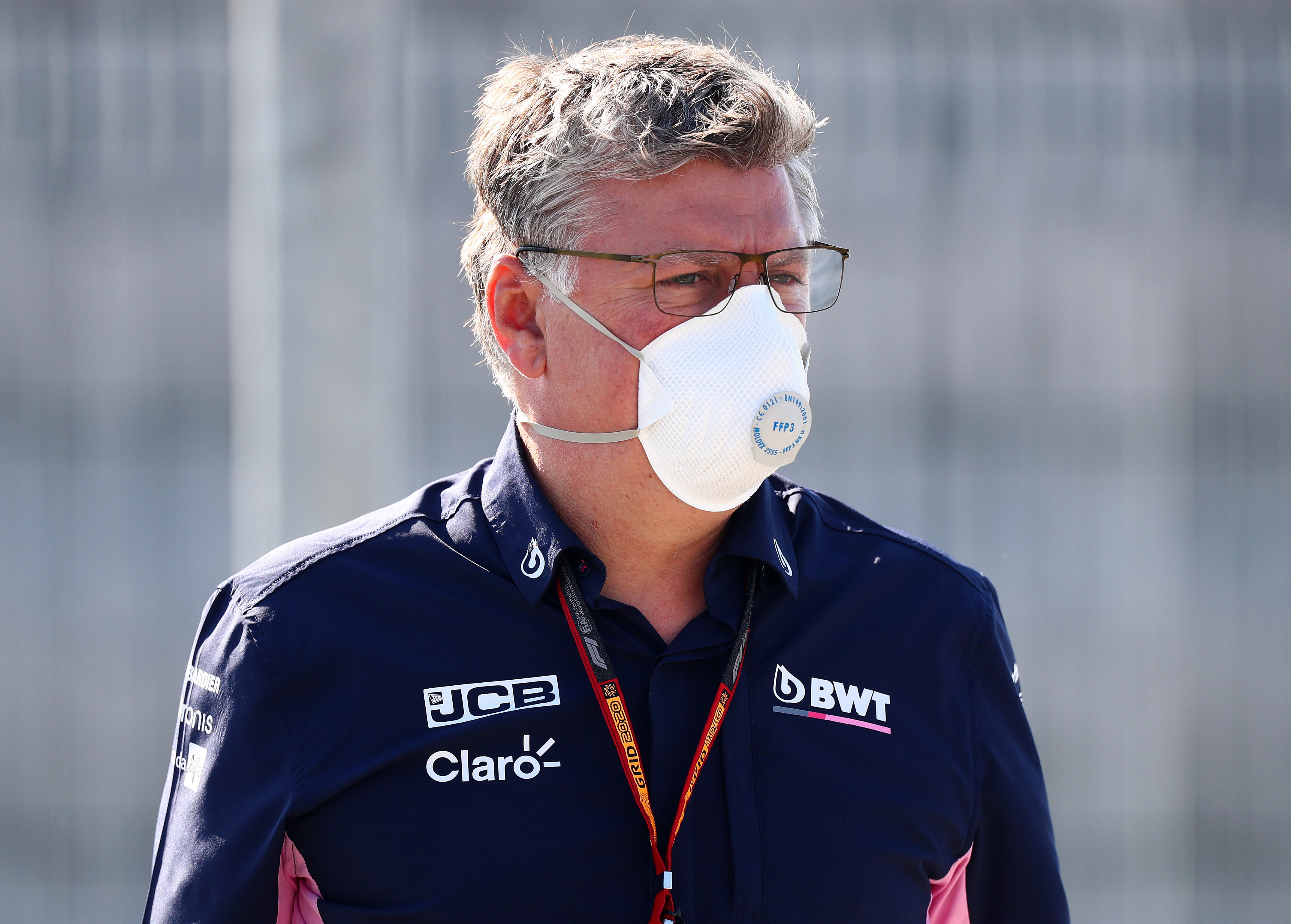 Szafnauer's driver, Sergio Perez, only last week tested positive for Covid-19 and was forced into self isolation.

But Vettel – who has been linked a seat at the team next season – has NOT been warned about his latest blooper and the Ferrari man says he is in the clear because he wore a mask.

"We were wearing masks… I find it a bit awkward nowadays that people make a fuss out of everything. I don't see the news in that."

Meanwhile, Perez is in line for a shock return to racing – just seven days since testing positive.

Perez failed a coronavirus test ahead of the British GP after admitting he flew home to Mexico to see his mum, who had suffered an accident.

He was placed into quarantine on Wednesday night – just when Public Health England upped the self-isolation limit was increased from seven to ten days.

However, the 30-year-old has been told he only needs to serve seven days in quarantine and can return to compete in this weekend's 70th Anniversary GP at Silverstone – providing his latest test is negative.

Perez's return would be a blow to Nico Hulkenberg, who was called up as a late replacement.

The German rushed to Silverstone and jumped in the Racing Point but was denied a chance to race after a broken bolt lodged in the engine prevented it from turning over.

Hulkenberg said: "Obviously that would be somewhat disappointing, after having been back in the car and getting a taste of it and then this.

"But it was always clear that I come in as a temporary replacement for Checo, not knowing if it's one race, two races or what."