It is not the first time for this Limerick team to enter an All-Ireland semi-final as reigning Liam MacCarthy Cup holders.

But the scars of that 2019 defeat to Kilkenny remain, as the Treaty aim to become the first team from the county to win successive All-Ireland titles. 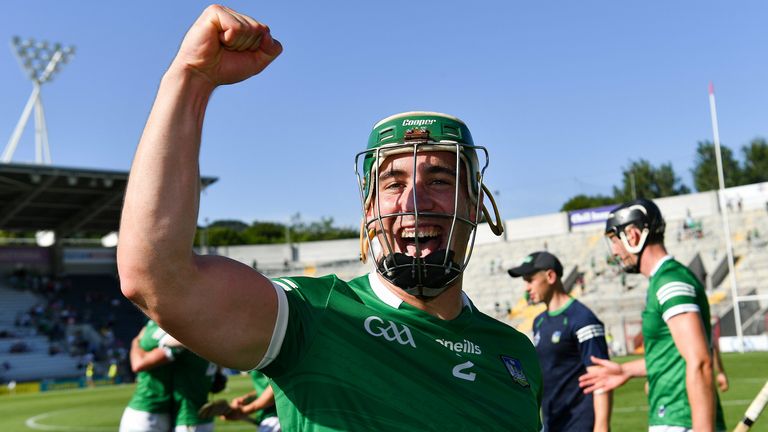 Finn knows they cannot allow talk of this team’s legacy seep into their mindset, amidst debate whether this is the greatest ever Limerick hurling team.

“It’s external noise but it’s very easy that it creeps into the camp,” Finn outlined. “It’s just important that we acknowledge it is external, and block it out. Focus on ourselves internally and perform to the level we expect of ourselves.

“Of course that’s going to be there. Is it true? I don’t think so but we’ll just focus on the next game.

“The narrative could be different in three weeks’ time if we don’t get through a semi-final. It’s important to acknowledge it but it doesn’t really creep into our thoughts at all.”

Limerick are coming into Saturday’s showdown with Waterford in a good place. John Kiely’s charges trailed Tipperary by 10 points at half-time in the Munster final, but came storming back to run out five-point winners.

But Finn feels they must improve for the Déise clash.

“I don’t think it was our best ever performance. We have shown glimpses of real excellence over the last number of years and we have yet to put that into a 70-minute game, and if we do it will be fairly significant,” he said of the victory over the Premier County.

“We have shown highlights of it, what we’re capable of doing, but we haven’t produced it for 70 minutes. We might have done it for 20-25 minutes in the second half against Tipp but in that 20-25 minutes there were a lot of errors as well when you look back at the game. We were punished for the mistakes that we made and it’s just important now that we bring that second half performance and don’t allow teams to pick up a six-point lead or 10-point lead on us when we have to come back again and draw on that extraordinary performance again.

“We want to bring it to 70 minutes or 60 minutes if possible and deliver over a full game rather than 25 minutes.” 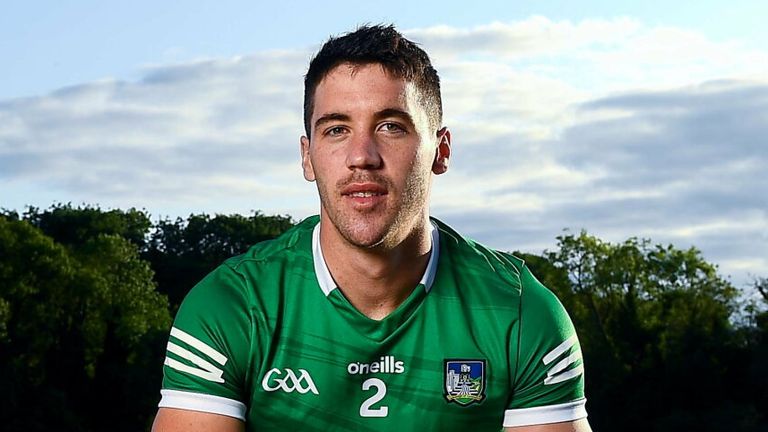 We have shown glimpses of real excellence over the last number of years and we have yet to put that into a 70-minute game.

So is the best yet to come?

“I hope so,” he said. “We’re looking to do it over a full game and not having to draw it for 25 minutes to get us out of a difficult situation.”

Northern Trust withdrawal might be beginning of end for Tiger Woods

Shad Gaspard dead at 39: Tributes pour in for former WWE star known as one of nicest guys in wrestling – The Sun