The Seattle Seahawks may not be without veteran quarterback Russell Wilson for long.

Sources told ESPN that Wilson could return in a matter of just four weeks as opposed to initial reports that said he would miss anywhere between four to eight weeks following surgery on his right middle finger. 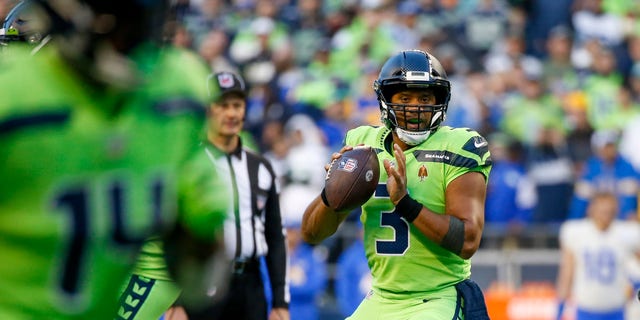 Wilson sustained two injuries to the finger on his throwing hand during Thursday night’s 26-17 loss to the Los Angeles Rams when his hand hit the arm of defensive tackle Aaron Donald on the follow-through of a pass attempt. 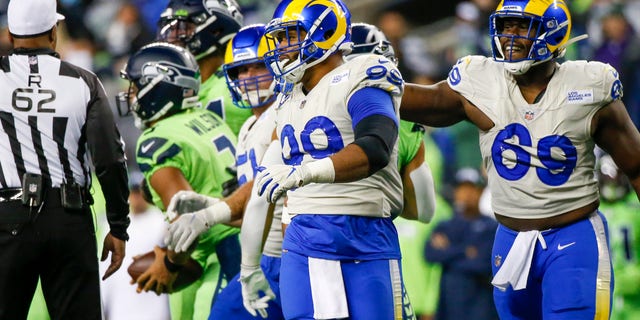 He attempted one more play before being replaced by Geno Smith.

According to the NFL Network, the initial thought was that Wilson had dislocated his joint which would rule him out one to two games but further tests found that he had also fractured the finger. 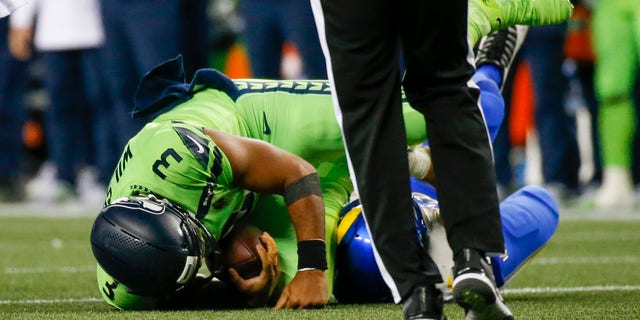 He underwent surgery Friday night and, according to the report, doctors put in three pins.

If Wilson does return after four weeks, he’ll only have missed three games because of Seattle’s bye week. He could potentially be ready for the Week 10 game against the Green Bay Packers.