BOXING sensation Ryan Garcia has revealed his next fight will be announced on Tuesday.

The undefeated 22-year-old hasn't set foot inside the ring since his seventh-round TKO victory over Luke Campbell in January. 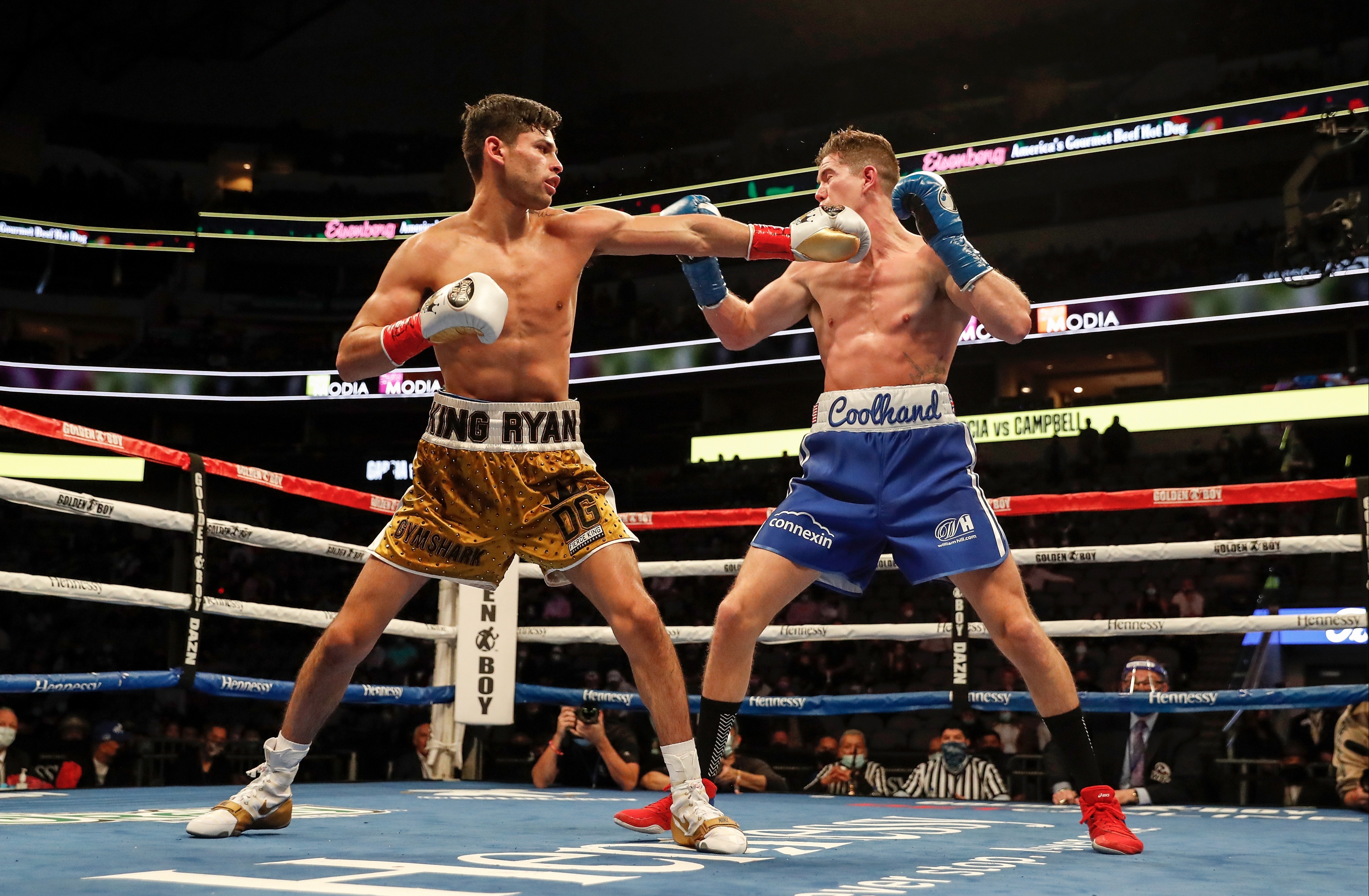 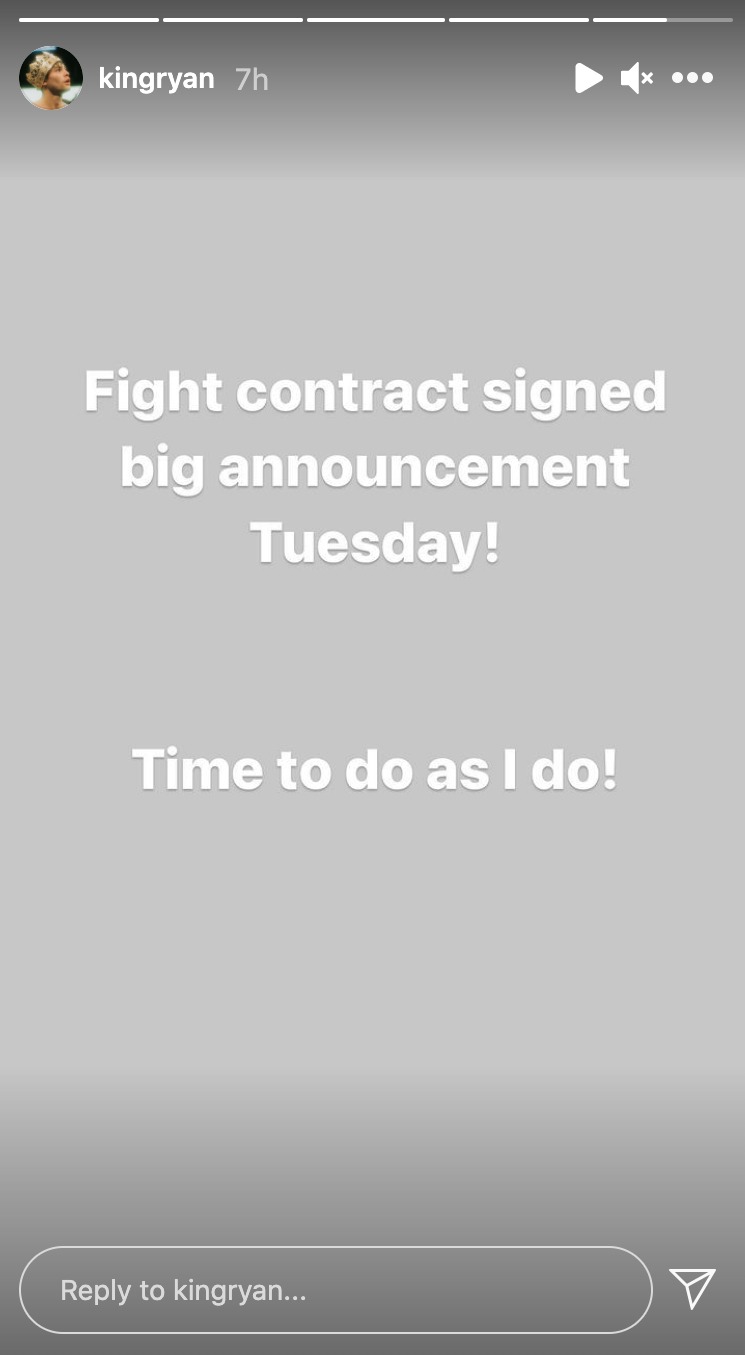 But the recently-crowned interim lightweight champion's next outing is set to be revealed in the coming days.

Garcia's next fight is expected to be against former WBA super featherweight champion Javier Fortuna.

According to The Athletic, the pair have agreed terms for a July 1 showdown.

A venue for the bout, however, has not yet been announced.

Garcia's teasing of his next fight comes just a few days after he revealed he plans to hang up his gloves by the age of 26 and try his hand at mixed martial arts.

"Everybody looks at me crazy, right? But I'm doing it to go into the MMA ring.

"So, I'm going to need you to teach me some wrestling techniques before I even start trying to dive in there. 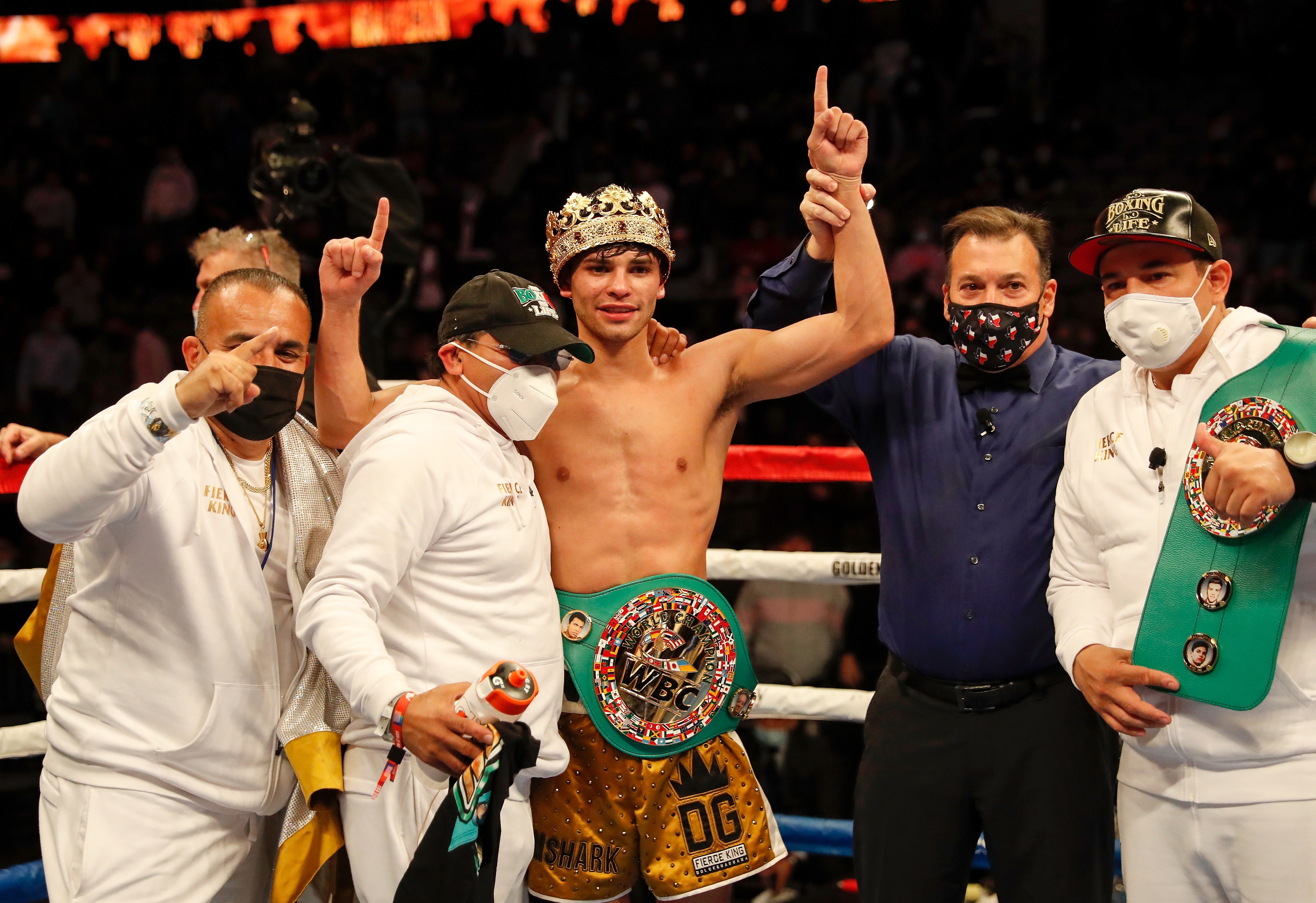 "Some little wrestling, then we'll go from there. So, I've never said that out loud in my life.

"But yeah, I plan to beat everybody I want to beat in boxing as quick as I can, get out – of course I could dive back for big opportunities – but I want to show the world not only can I box, I feel I can become the best warrior in the world."

He later added: "Nobody has ever dominated boxing and then tried to dominate UFC.

"But never when they're still fresh and they still have some juice left in them."