Home » Sport » Rugby World Cup: Jones tells England fans to get beers in for All Blacks showdown… despite 9am kick-off – The Sun

EDDIE JONES wants England fans to “have a few pints” for tomorrow’s 9am showdown with New Zealand.

He hopes bleary-eyed punters cheer his side into the World Cup final, saying: “We need every bit of support — we will feel it in Yokohama.” 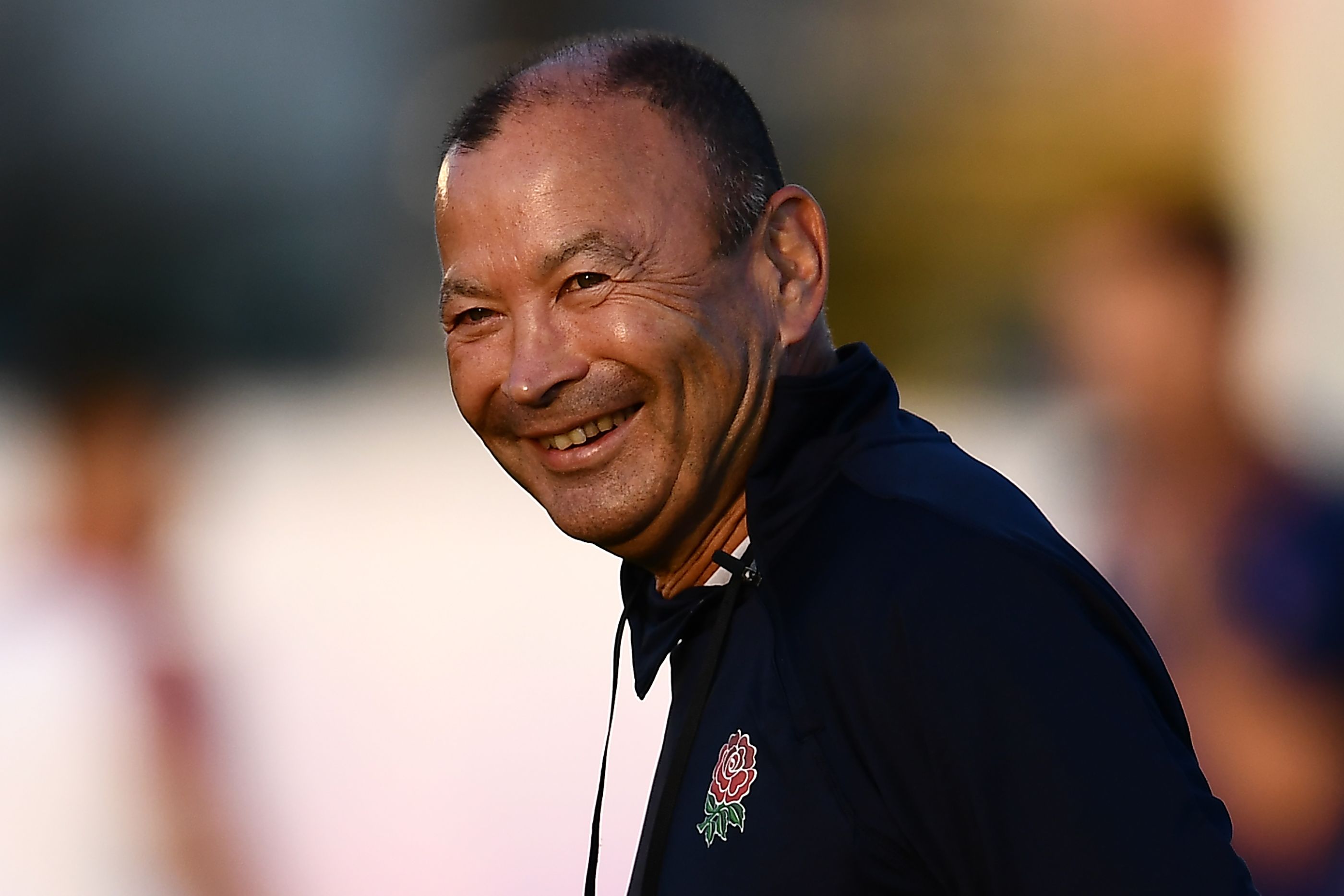 England are expected to have 10,000 fans inside the Yokohama Stadium backing them, as well as millions watching on TV.

And Jones said: “They need to drink a fair bit of beer beforehand and be ready to go.

“We also need everyone to go down to their local club, have a few pints or whatever you need to have to cheer loudly for us.”

Captain Owen Farrell added: “I am sure people back home can’t wait to tune in.

“We have had some brilliant support so far and hopefully we can go one better.”

Jones attempted to pile the heat on the All Blacks as they go hunting for a record third Webb Ellis Cup win in a row.

The whole of New Zealand expects their side to deliver — and boss Steve Hansen is only too aware.

“But they will have memories of a tournament four years ago that didn’t go too well for them.

“They have a lot to lose — they stand to lose four years’ hard work. It’s all riding on one game.” 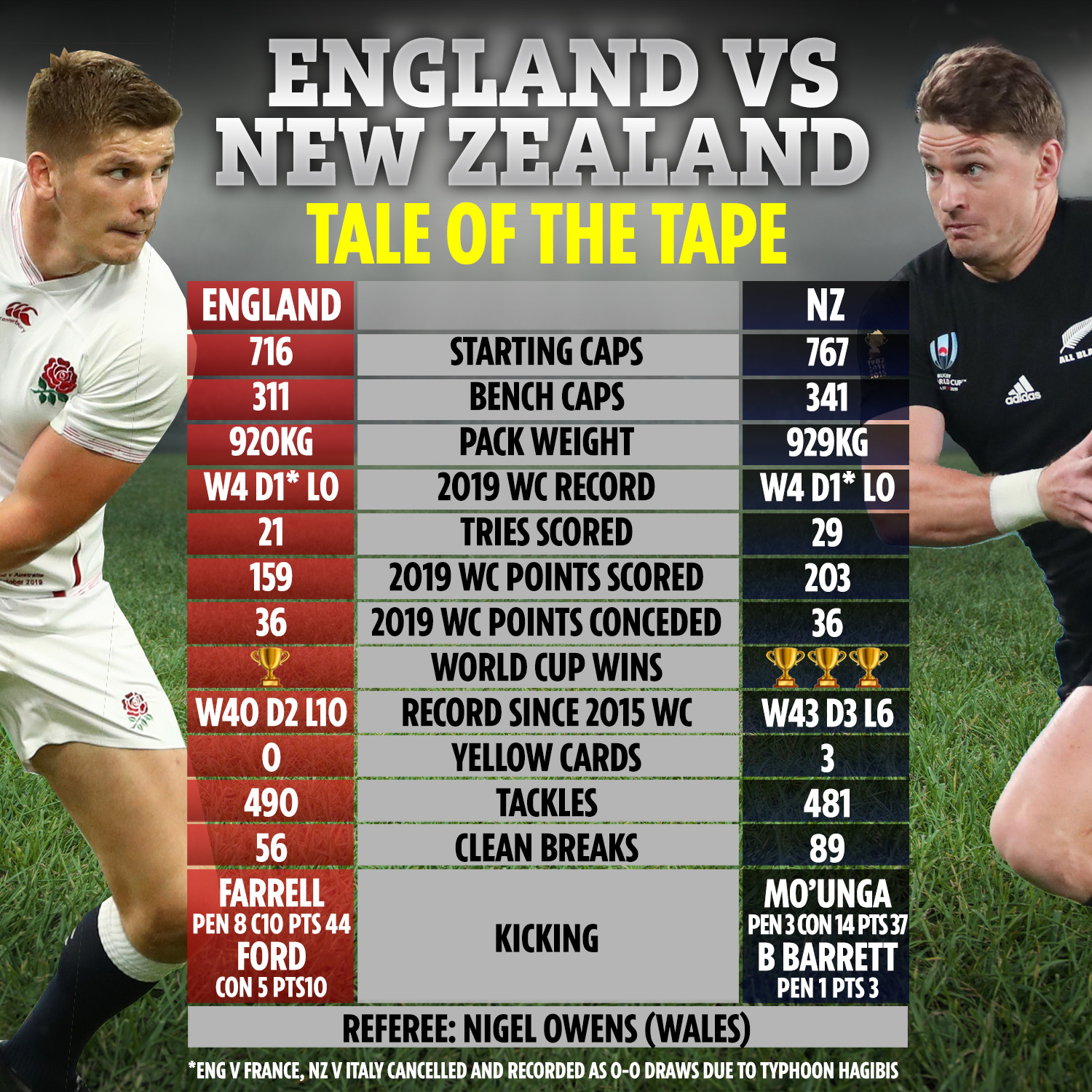