Rory McIlroy admits a “massive sense of guilt” inspired him to take ownership of his carbon footprint while playing golf in a move to ensure he is carbon neutral.

The Northern Irishman takes numerous private flights around the world while playing on the PGA Tour and European Tour.

And following the UN Climate Change Conference (COP26) in Glasgow, McIlroy discussed his decisions to travel in a sport not considered environmentally friendly.

“Two years ago, after I won in China, I flew back home privately and it was just me on the plane,” McIlroy said after flying from Florida to Dubai for the DP World Tour Championship.

“And I just got this massive sense of guilt come over me just because this can’t be good and all that sort of stuff. 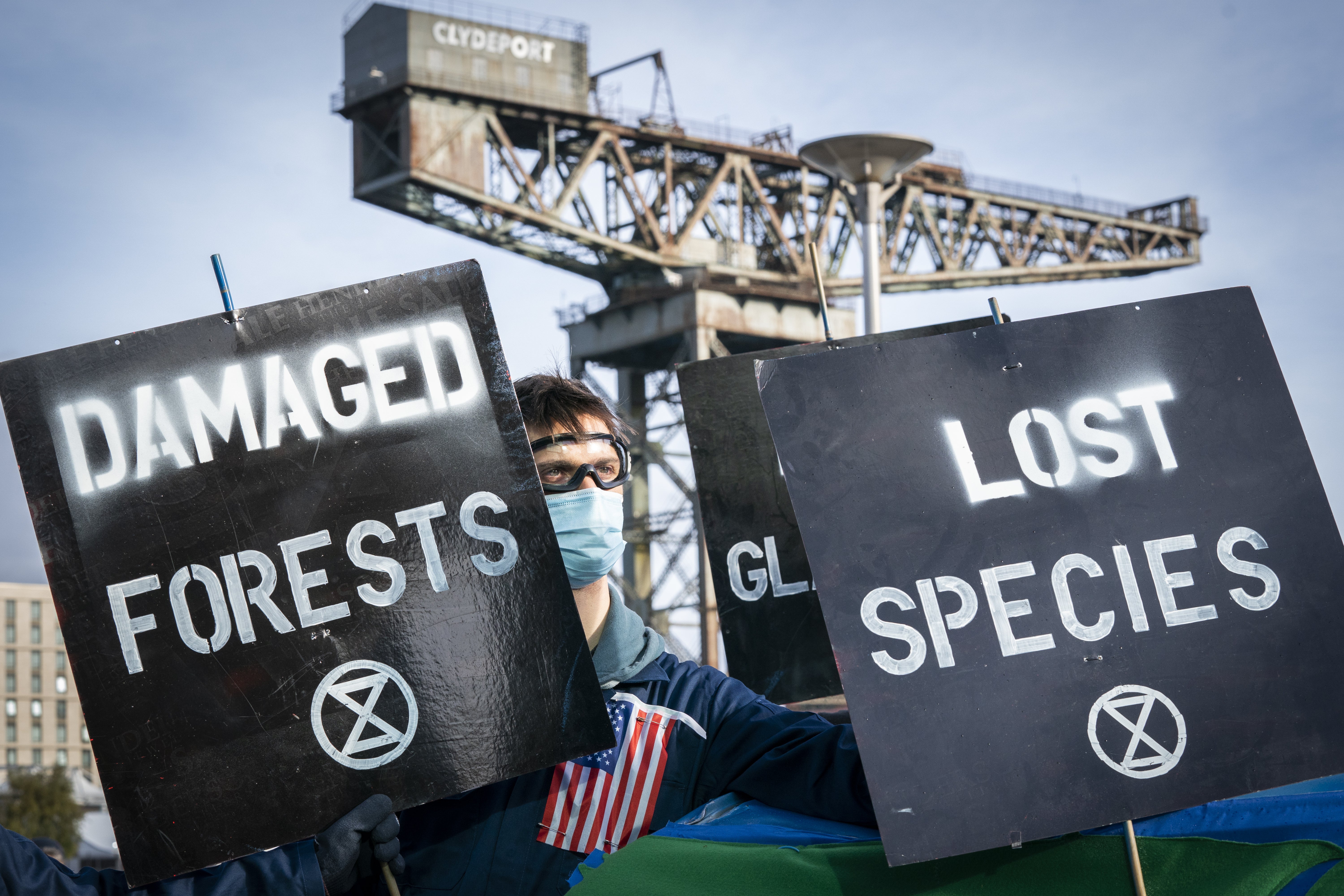 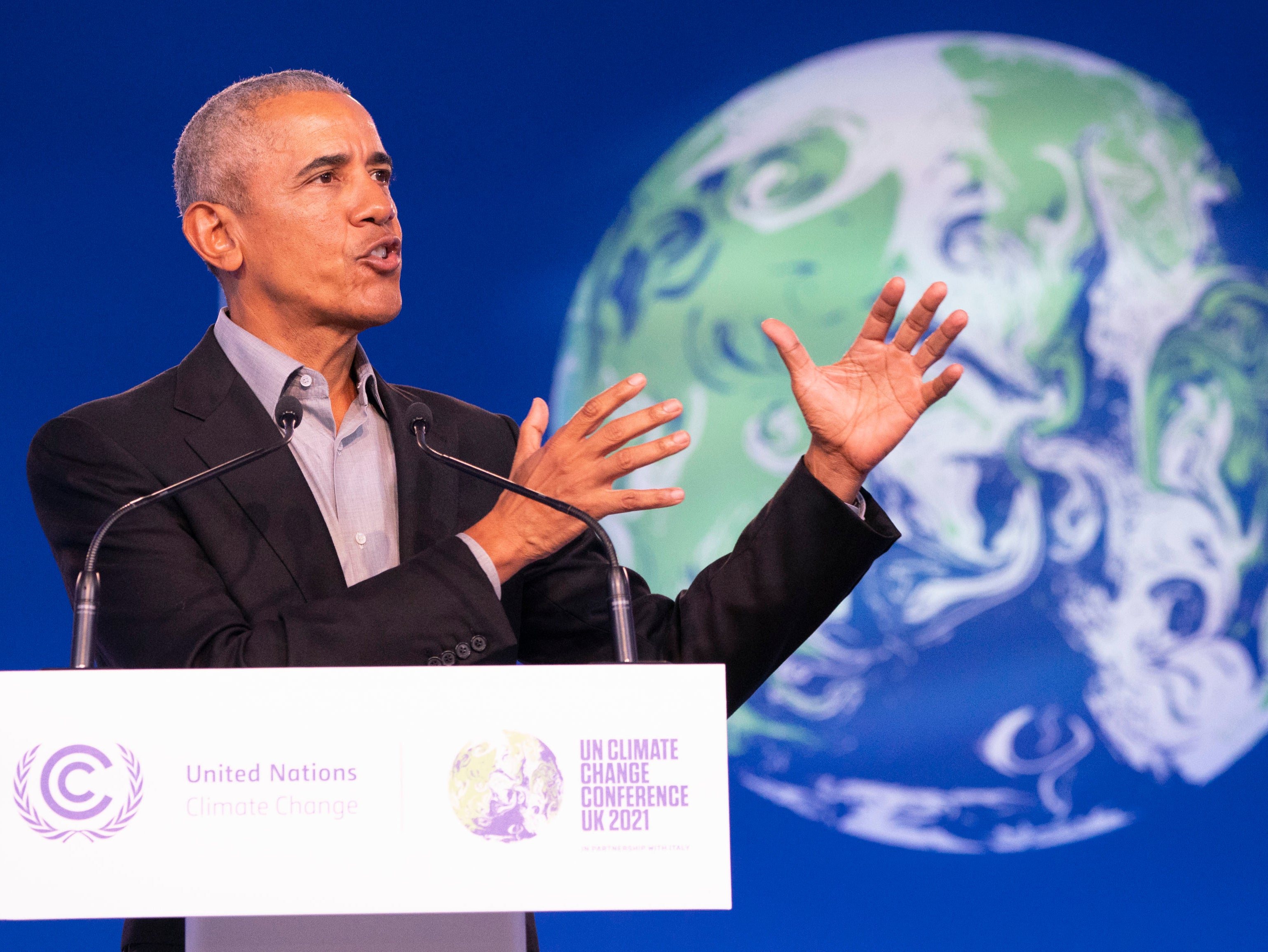 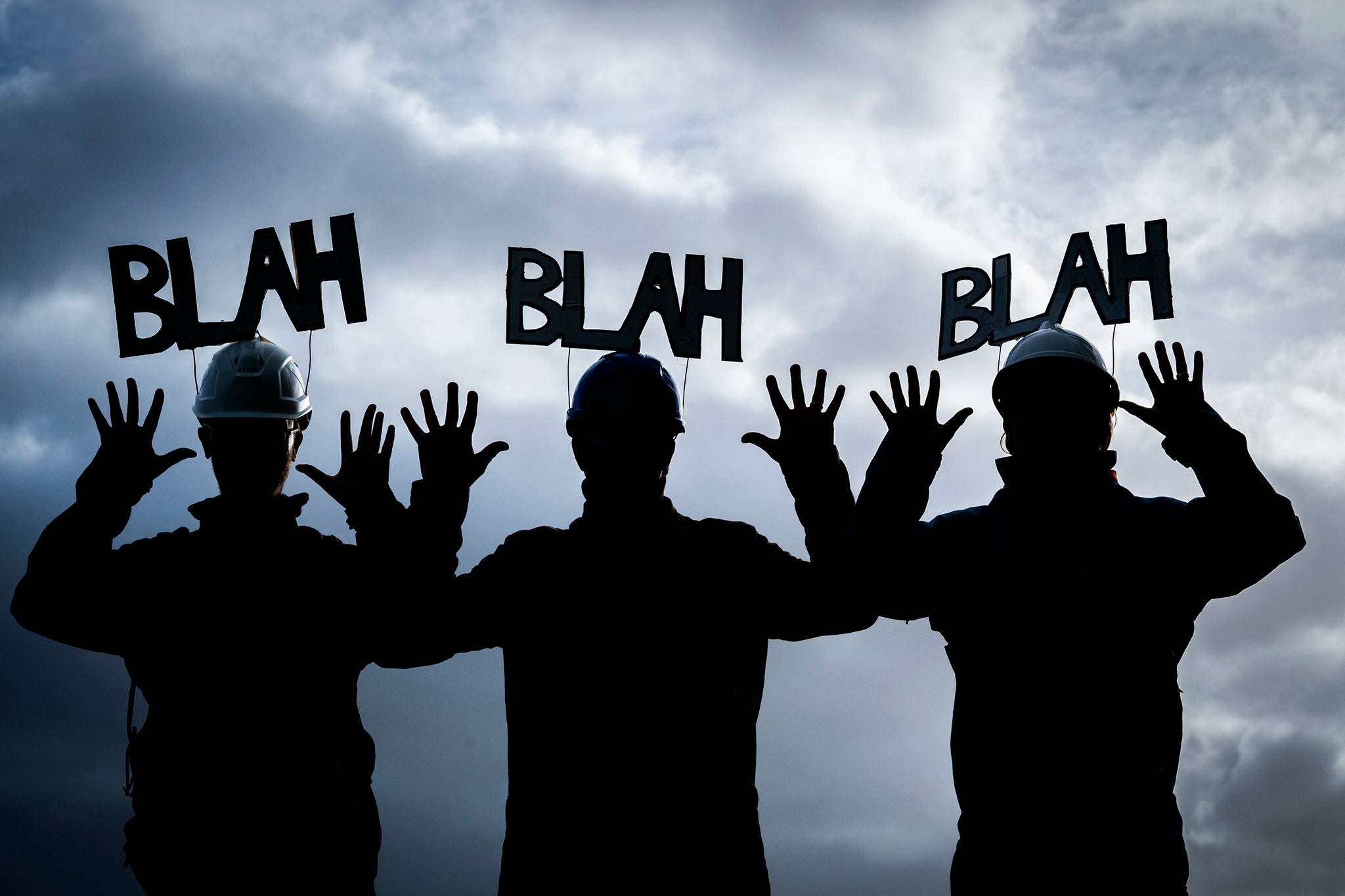 “So we ended up reaching out to the GEO Foundation who do a lot of great sustainability things in golf, and that was the only sort of organisation that we knew of that I guess could help us go in the right direction.

“I wouldn’t self-profess to be an eco warrior, but I’m someone that doesn’t want to damage the environment in any way, so how can I make my travel around the world neutral, how can I neutralise what I do?

“And they came up with a few different ways that I can do that. So on top of what I pay to fly private, I pay quite a bit more on top of that to make sure I’m carbon neutral by the end of the year.

“It’s something that I have a conscience about and I take it seriously, especially when you see some of these weather events that are happening.

“And I live in a part of the world where hurricanes are very prevalent and becoming more and more prevalent as the years go on. I think we can all play our part in some way or another.”

Opinion: As Super Bowl matchups go, it doesn’t get much better than Tom Brady vs. Patrick Mahomes