LEEDS star Raphinha has announced his engagement to girlfriend Taia Rodrigues after an incredibly romantic proposal.

The 25-year-old Brazilian created a candle-lit path through the house for Taia to walk down. 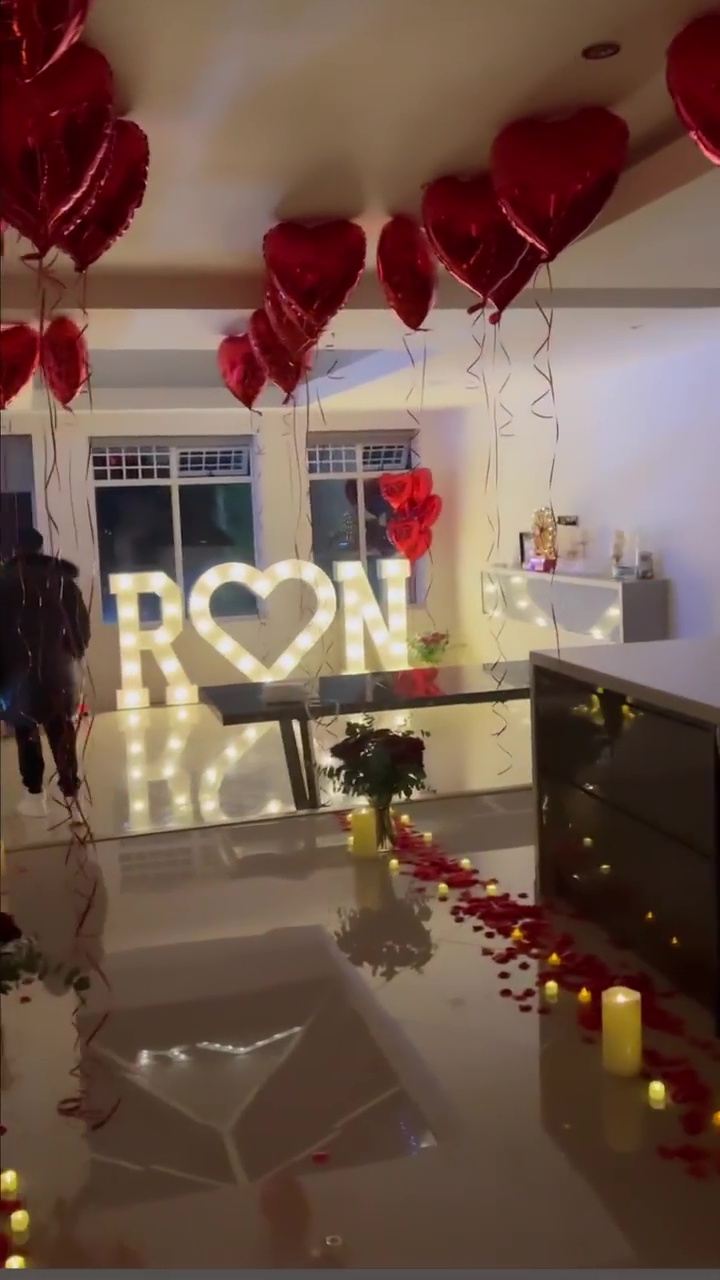 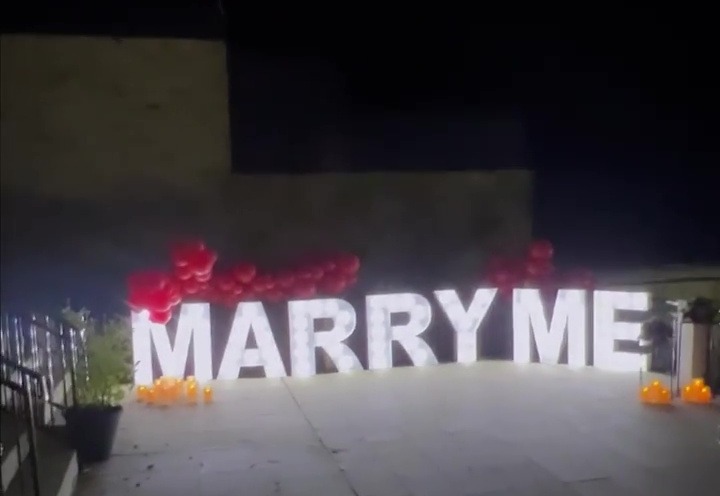 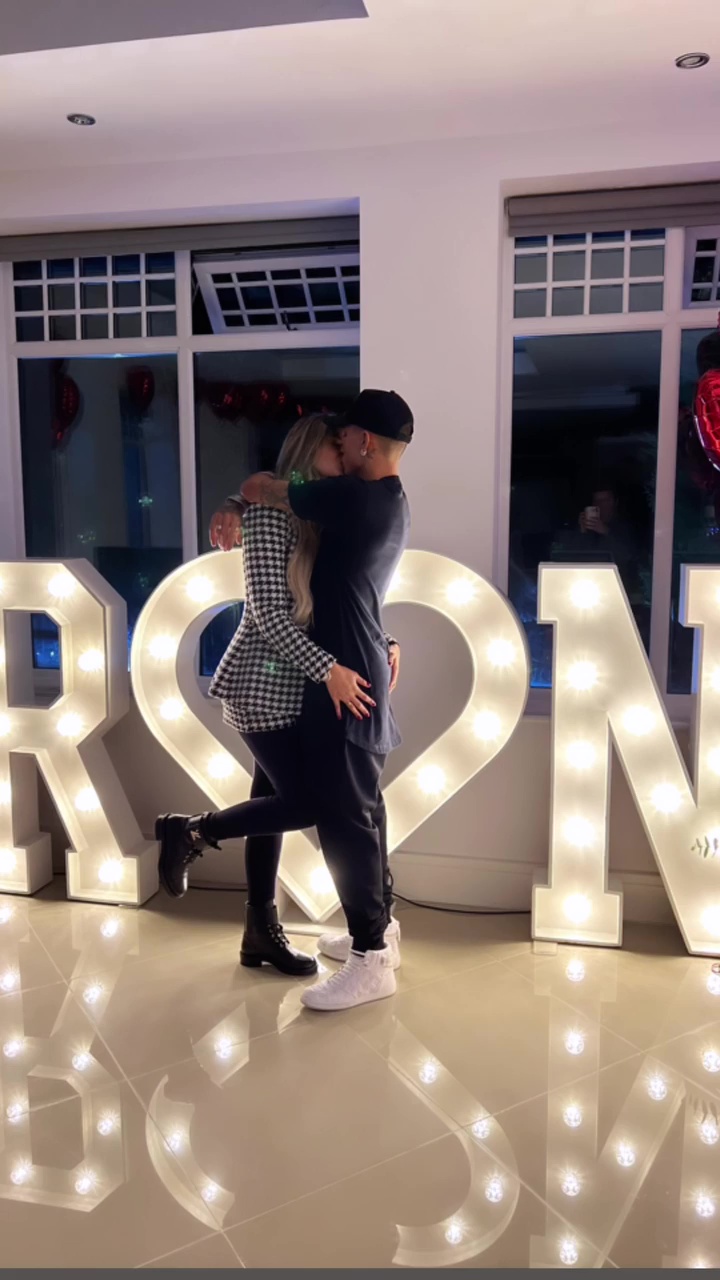 There was also a big light-up sign with their initials and a heart in front of the windows.

And then when Taia stepped out into the garden a huge sign read 'MARRY ME'.

It also appeared to be her birthday as upon entrance to the house there was a sign which read 'Happy Birthday'.

Speaking on Instagram, Taia said: "Matthew 19:6 – 'They are no longer two, but one flesh. Therefore, what God has united, let no one separate'.

"Entering 2022 with my greatest happiness being on your side.

"Thanks for so much, I didn't even know there was someone like you, how lucky for me, I love you. My yes forever."

The Leeds man has been superb since arriving in England, netting 14 goals and providing 10 assists in 47 games.

And he has been Marcelo Bielsa's standout performer so far this season despite the team struggling for victories.

He has already found the back of the net on eight occasions in just 16 appearances since the start of the campaign.

Yet despite his superb form, Leeds have been unable to build on a sensational first season back in the Premier League.

They appear to be suffering from second season syndrome in the top flight with only three wins from their opening 18 league matches.